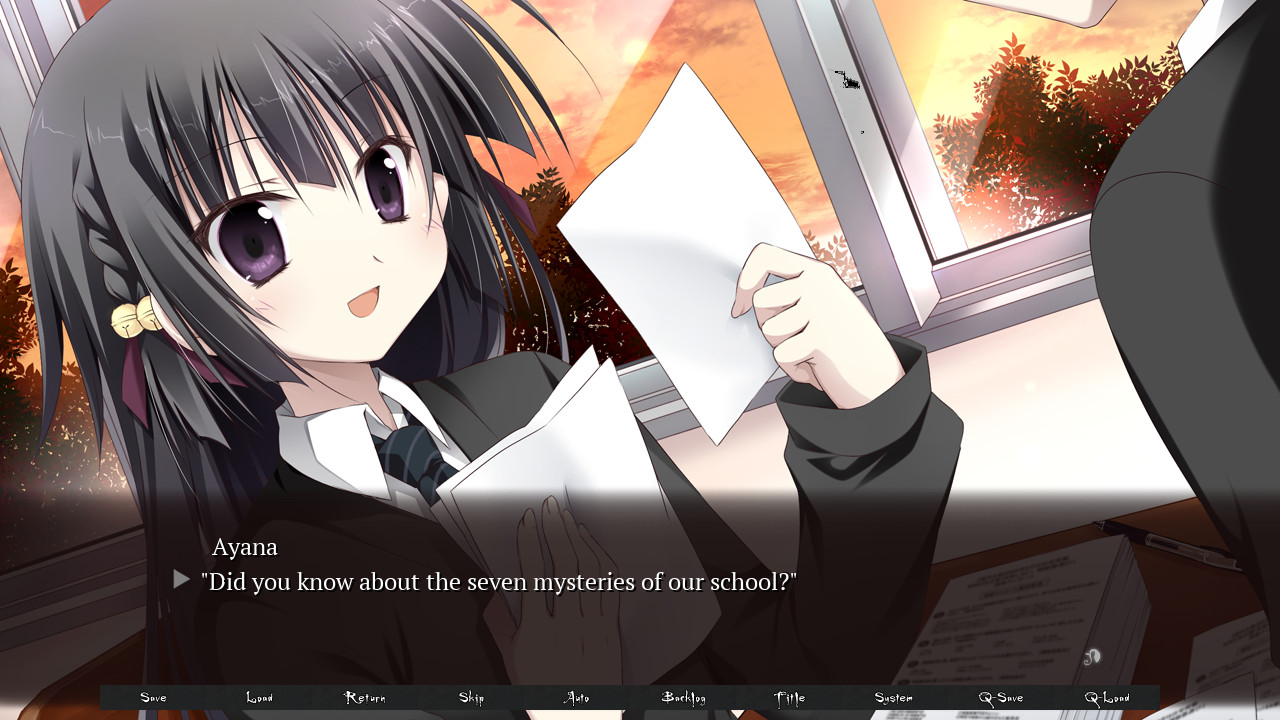 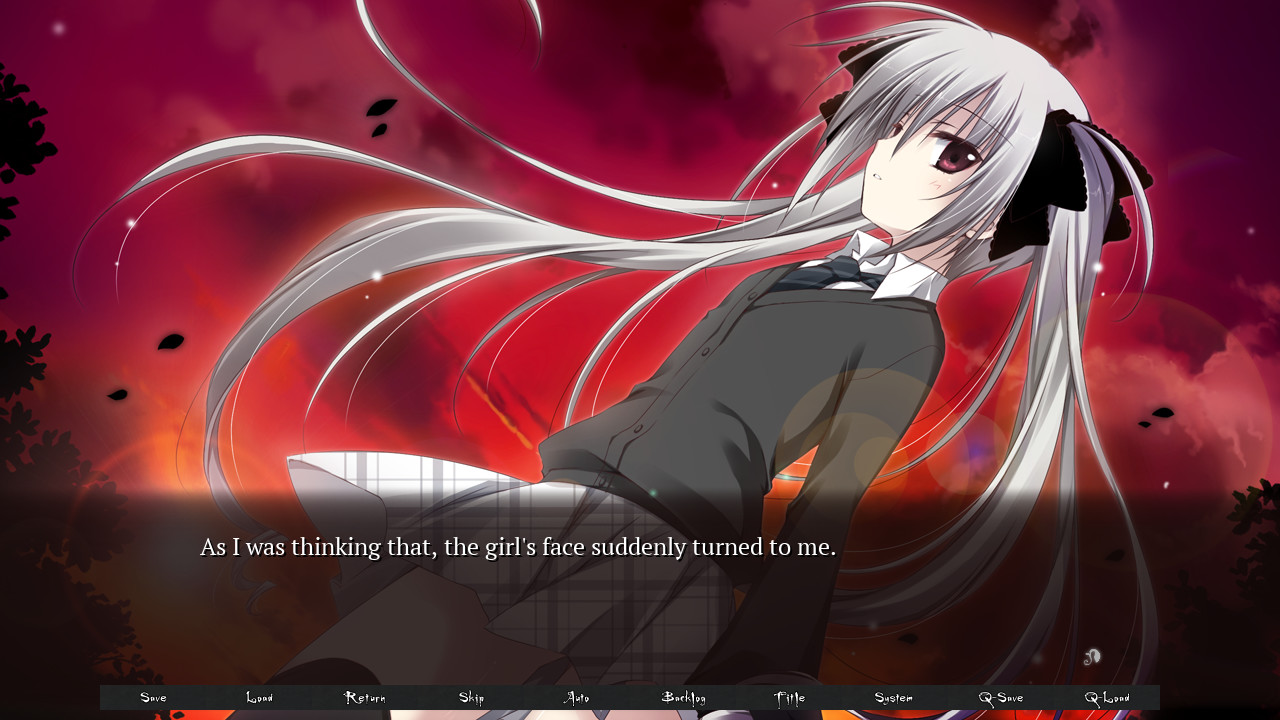 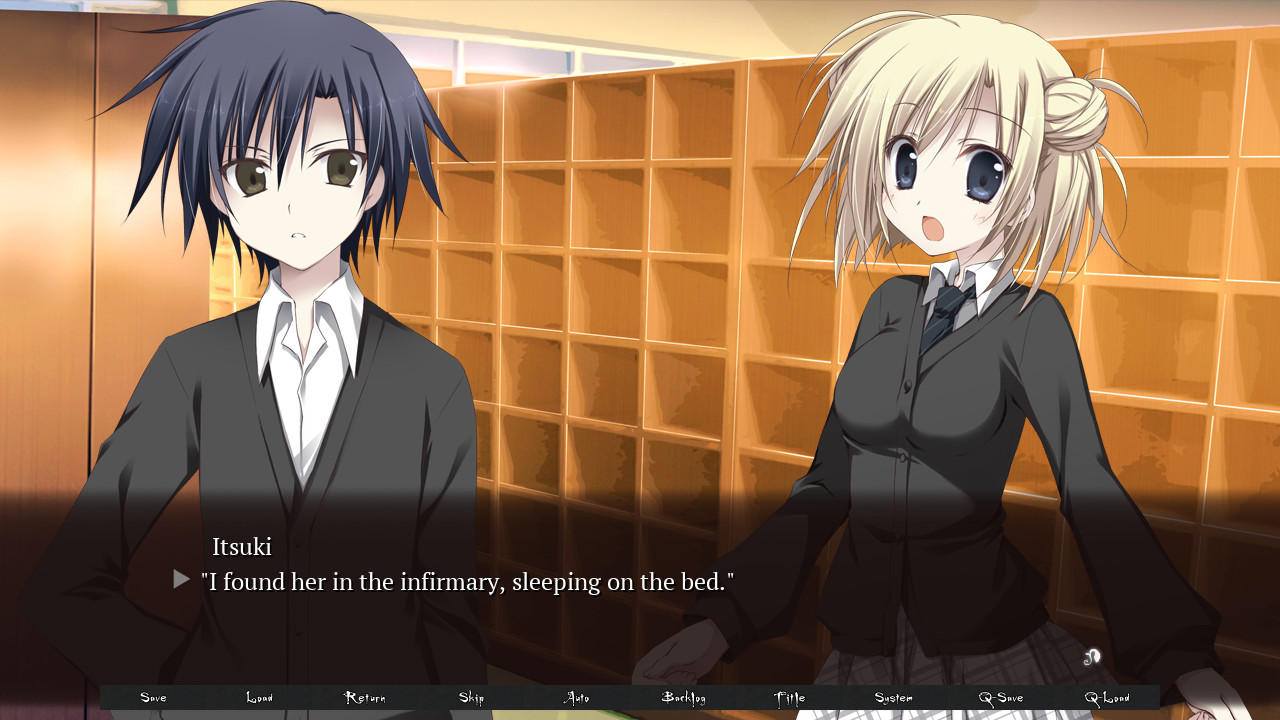 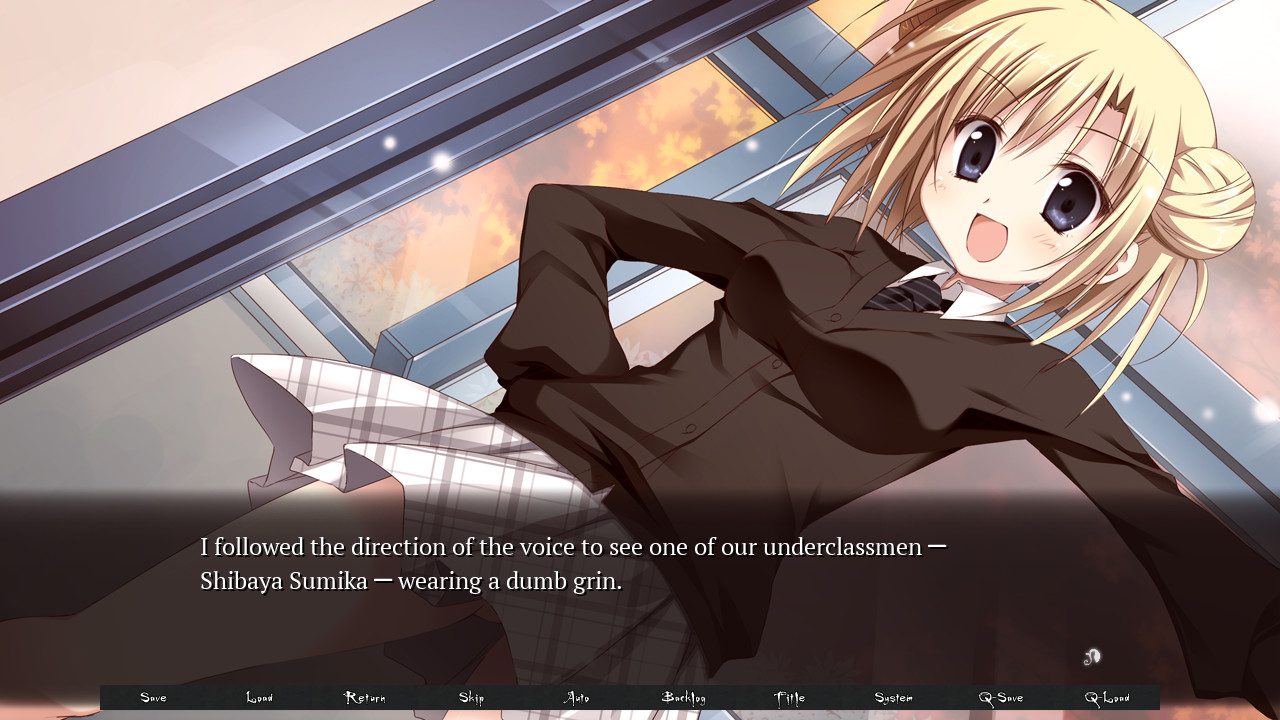 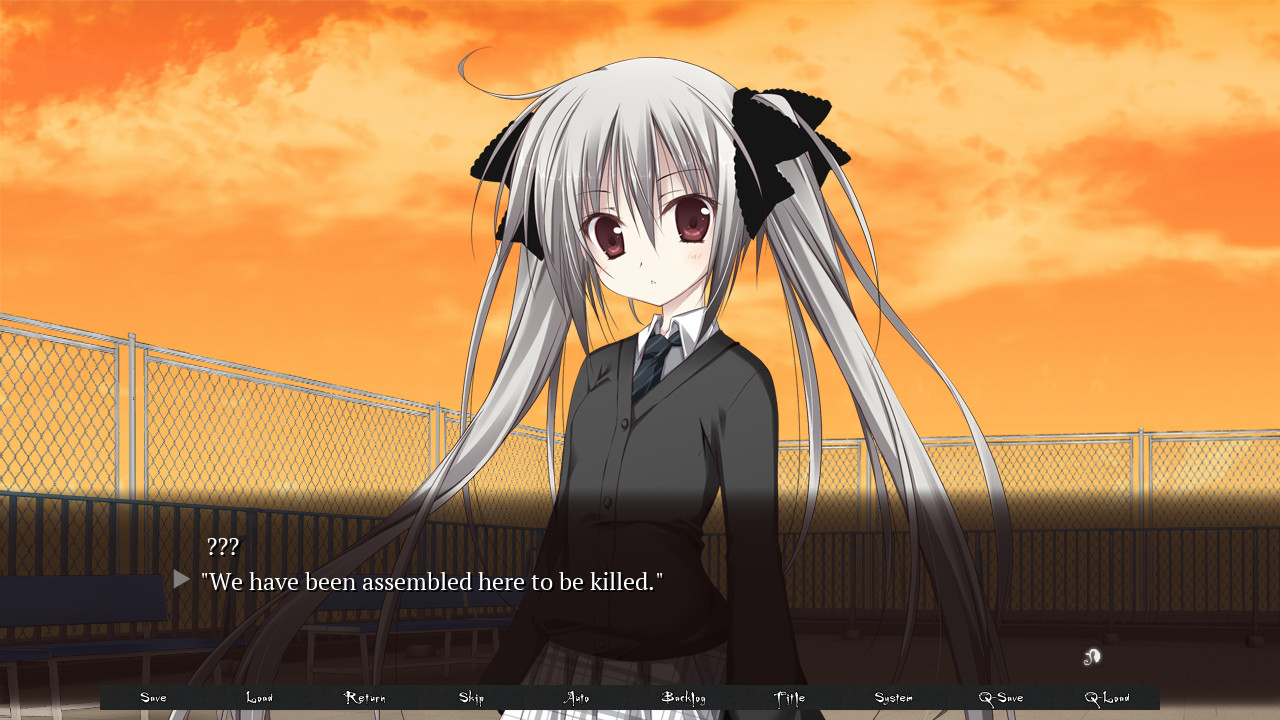 In the woods not far from the city lies a school called the ´Miniature Garden.´ In keeping with the school´s name, an original ´Miniature Festival´ is held there every three years. There’s a rumor that an unnatural death will befall someone on the night of the festival. This year, as the sun sets, Yasunari and four other students find themselves trapped alone in the school on the night of the festival. Is it just a mistake, or could the rumors be true?Art by Korie Riko (Lump of Sugar)Opening theme "Miniature Garden" performed by Kanade Nakoto (Lump of Sugar)Voices:Hidaka Rina (Komiya Rio)Numakura Manami (Sakura Ayana)Tokui Sora (Shibaya Sumika)Kakihara Tetsuya (Orimoto Itsuki)Features:A mystery story with multiple endingsFully voiced by leading voice actorsHD Widescreen resolution