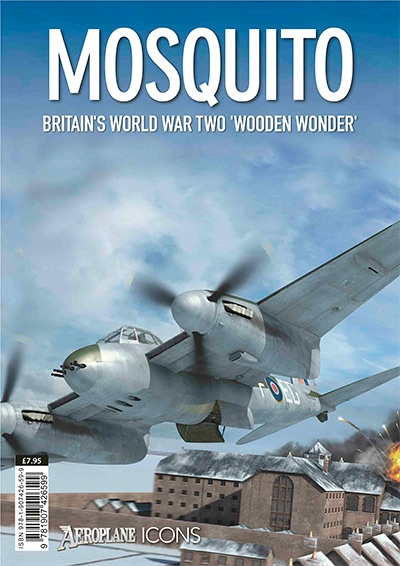 Combat aircraft "Mosquito" The British Air Force could be called the most advanced in the Second World War. Created by a development company that had no previous experience in designing such aircraft, the Moskit was so universal that it was suitable almost for almost all wartime tasks. It was also an ordinary bomber, reconnaissance aircraft; equipped with guns and marine torpedoes, could attack any naval target, was used as a heavy fighter-bomber, could serve as a hospital, was a regimental staff plane and, finally, could simply be used as a target in training firing. Any model from T1 to T.43 could be used for almost any task - both military and civilian immediately after the war.

WOW Gold on any server Ru