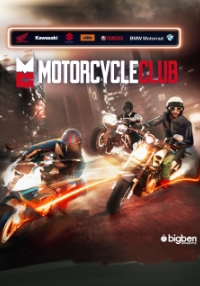 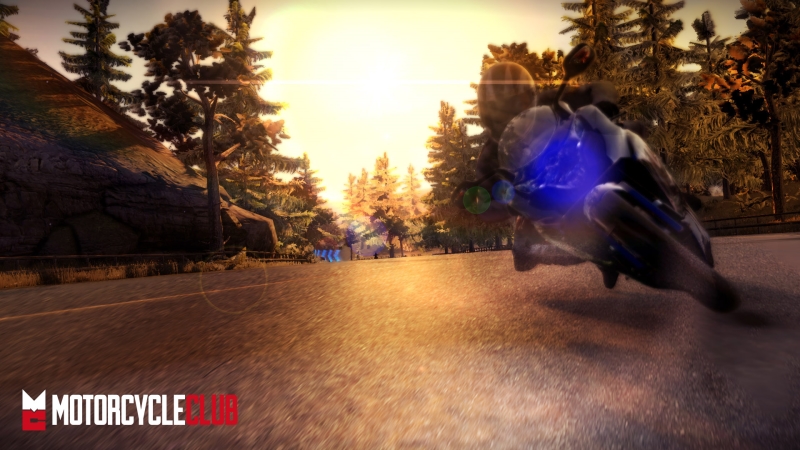 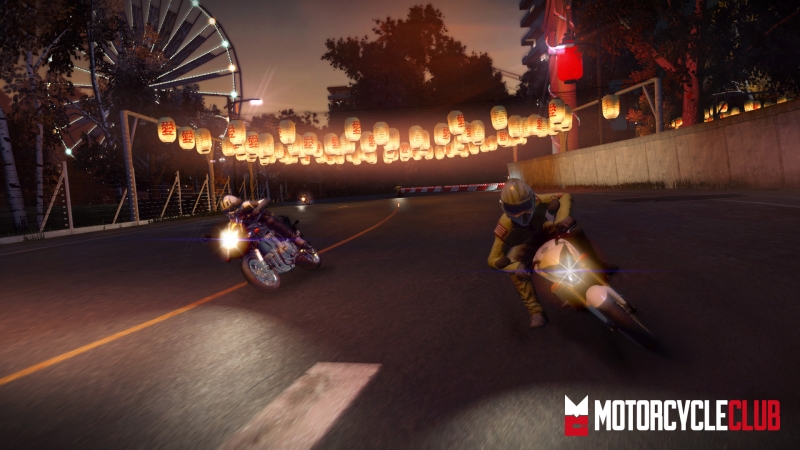 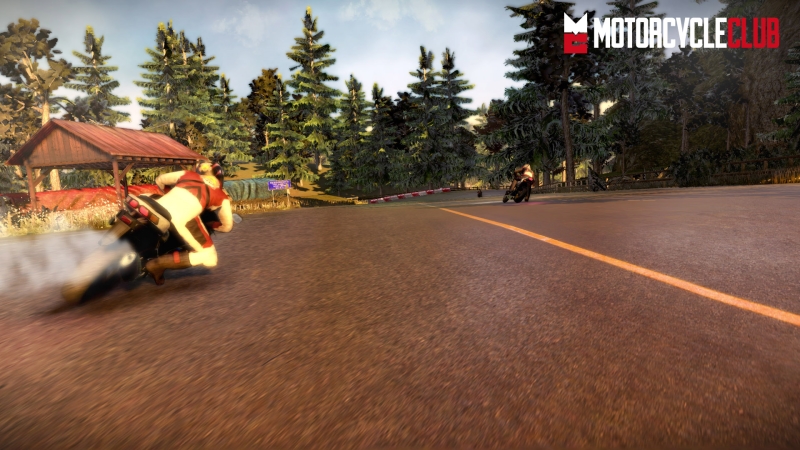 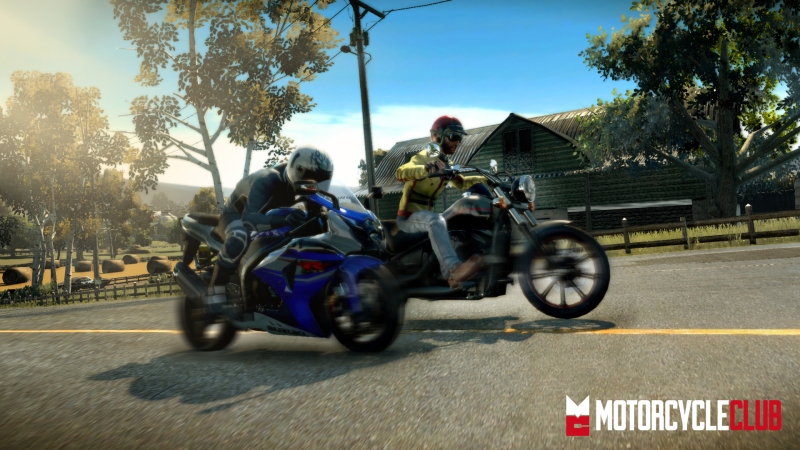 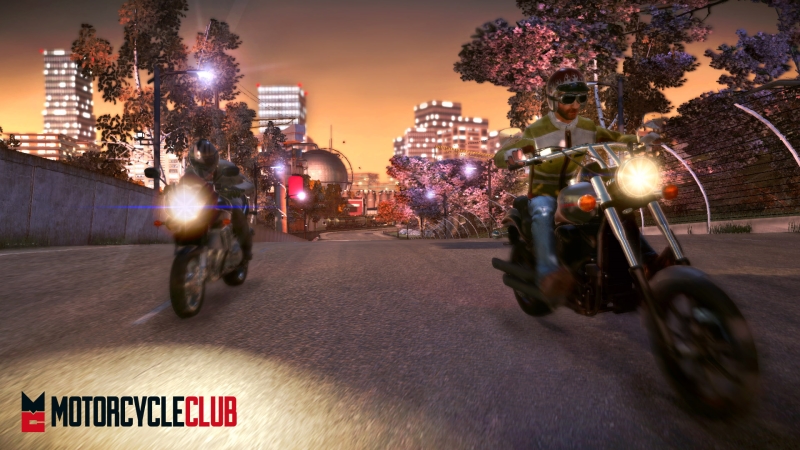 Rush along realistic tracks while driving any of the 22 two motorcycles created by the world´s leading manufacturers. Create your own team of riders and challenge other athletes, step by step, approaching the cherished winners podium. During the next hot race, you can switch between team members at any time, which will allow you to fully control the path to victory. If it became boring to fight with AI, you can always arrange online battles, calling several friends into the game. Features of the game: 20 racing tracks with realistic environment.
22 official motorcycles from the most famous manufacturers (BMW K21, Yamaha VMAX, Suzuki Bandit 1250S and others).
Customize your racers, dressing them in different costumes, access to which will open as you progress through the game.
Three game modes: Superbike, Roadster, Custom.
Create your own motoclub and show your rival teams who is in charge here!
Play with friends in multiplayer mode (up to 4 players).
Installation instructions: Download and install Steam (if not already installed);
Register an account on Steam or enter an existing one;
Go to the "My Games" section and select "Activate via Steam ...", read and accept the Steam Subscriber Agreement and enter the key received immediately after the payment;
After activation, the game will appear in the list of games and you can download it from Steam. The installation process (download) takes about 10-60 minutes (depending on the available Internet channel).

Motorist in Russia (the collection)