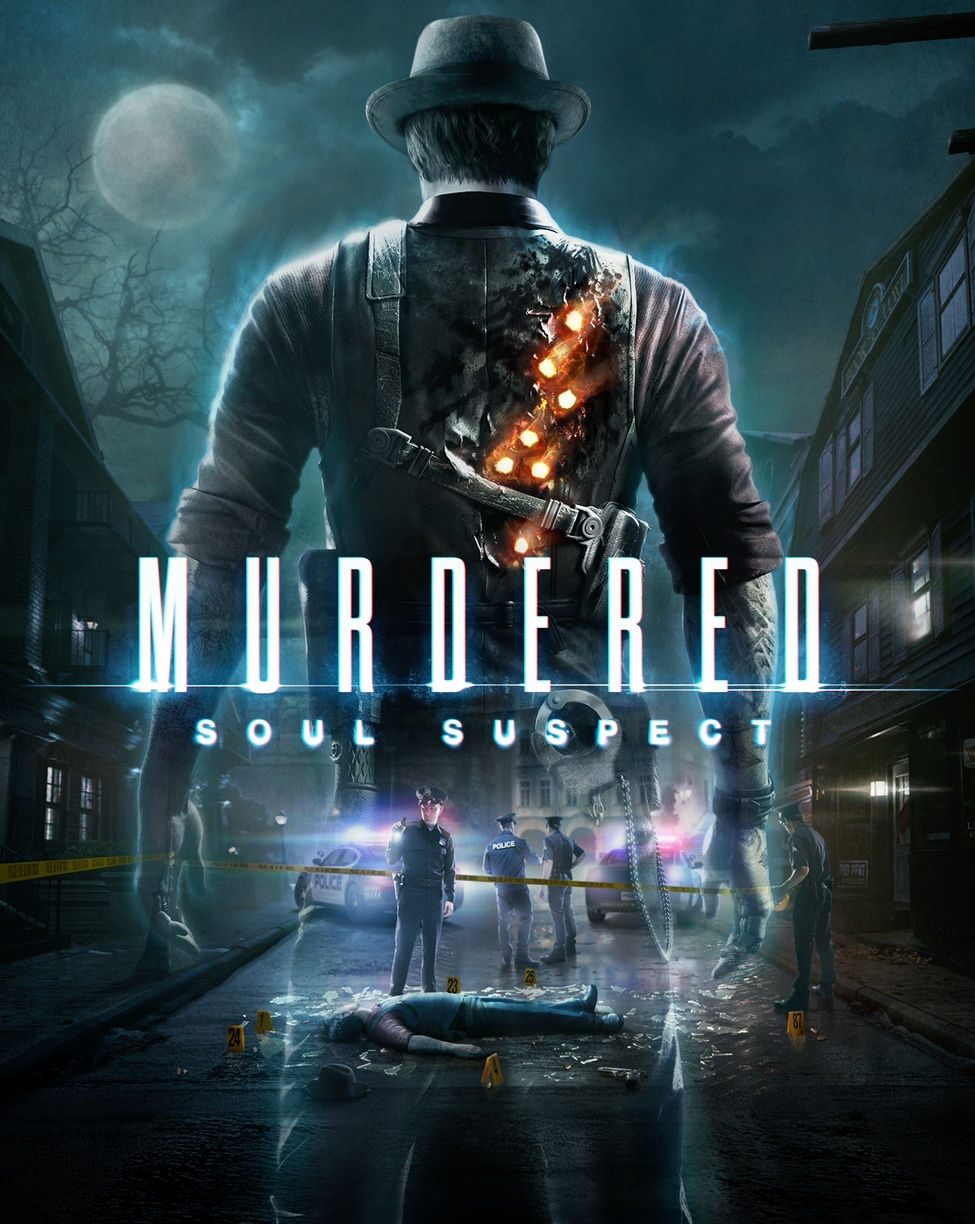 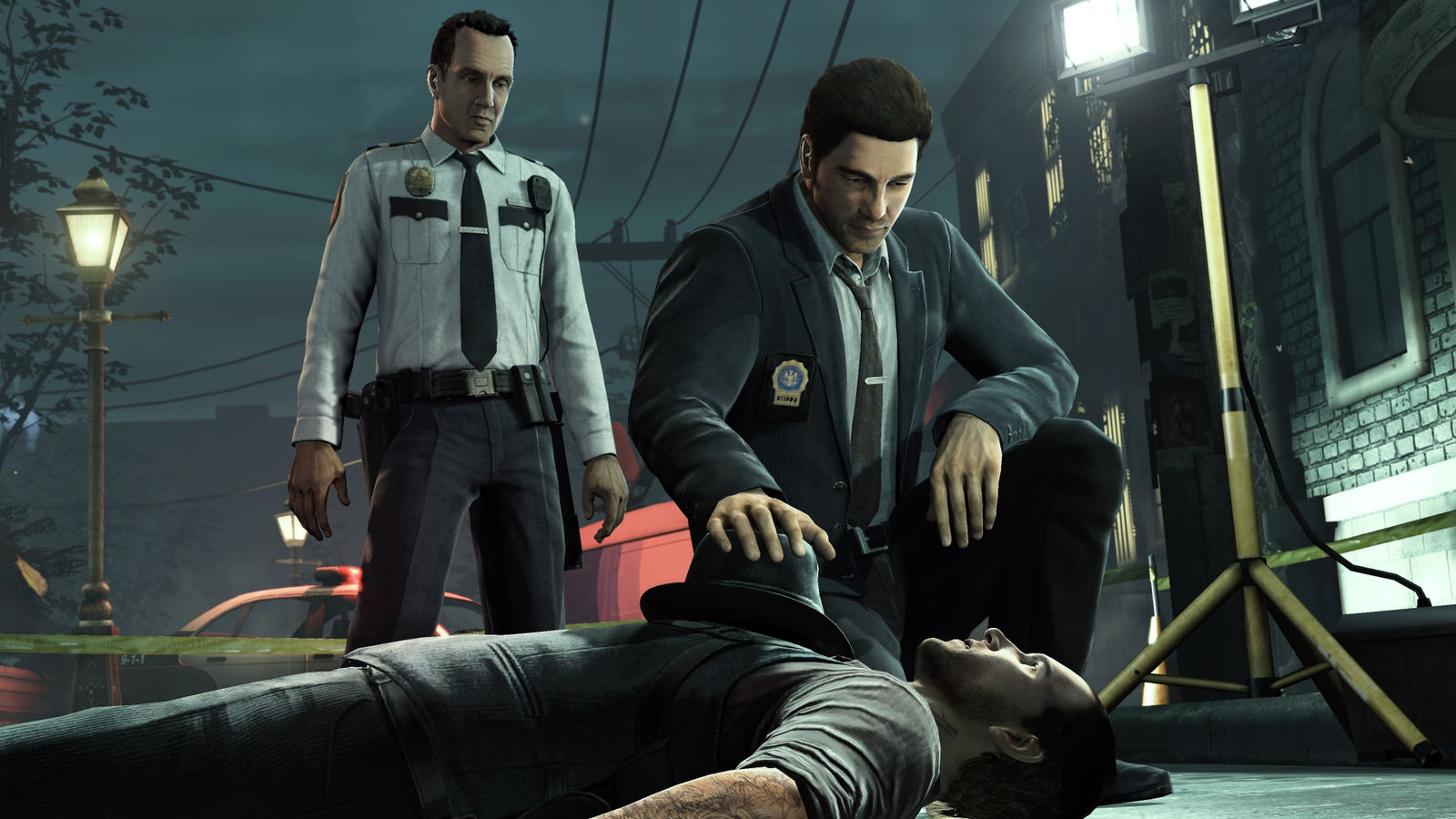 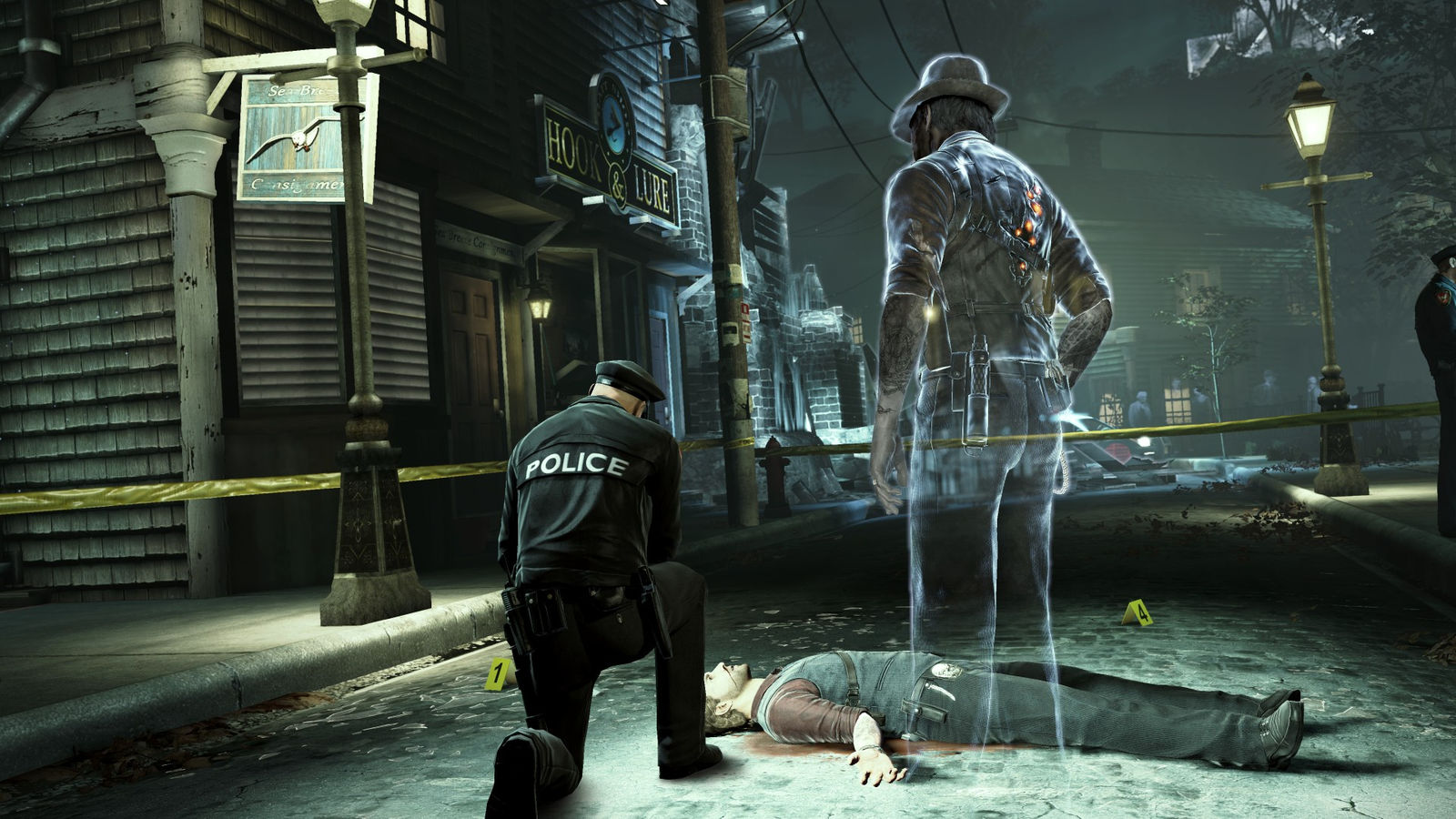 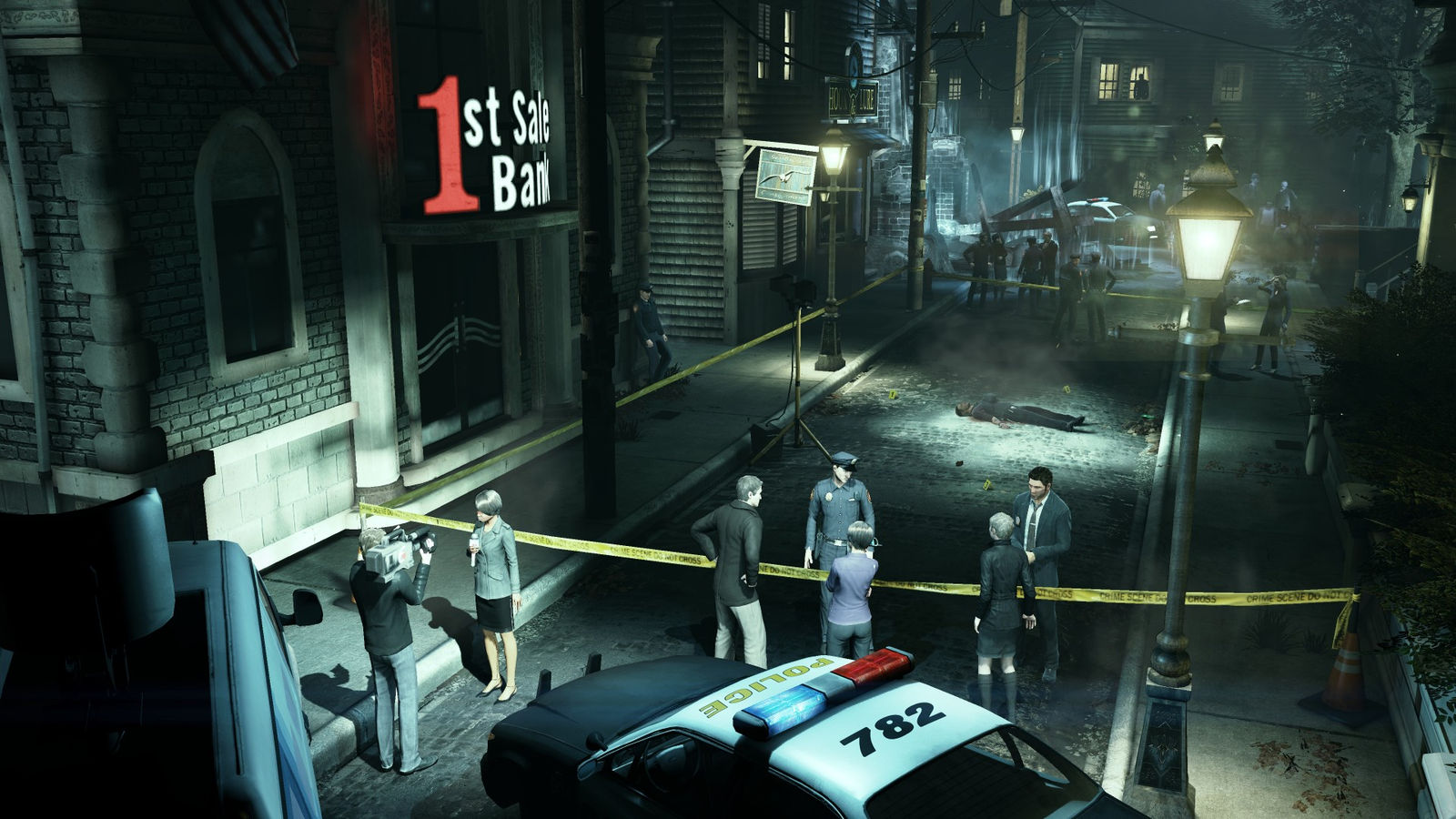 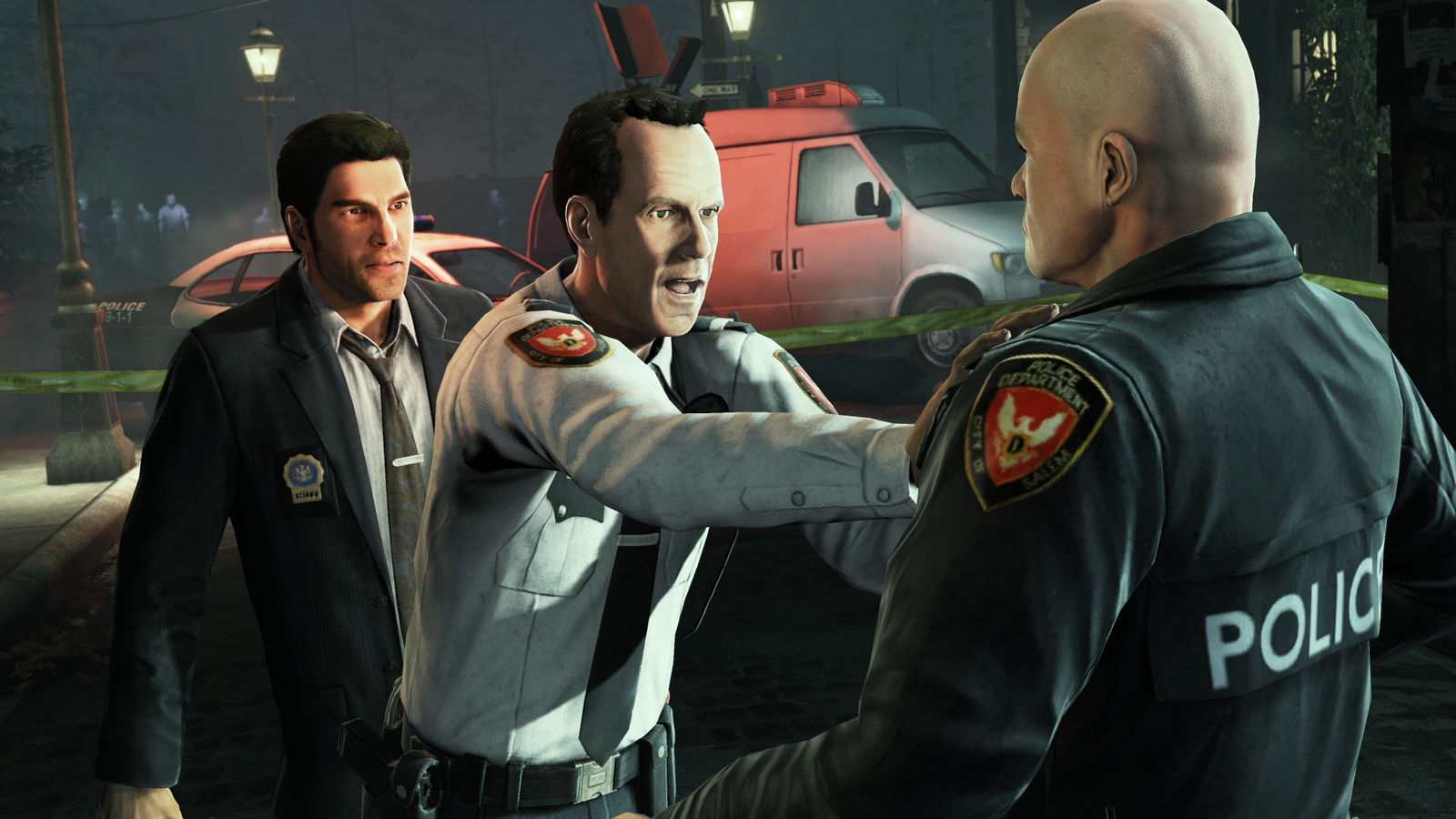 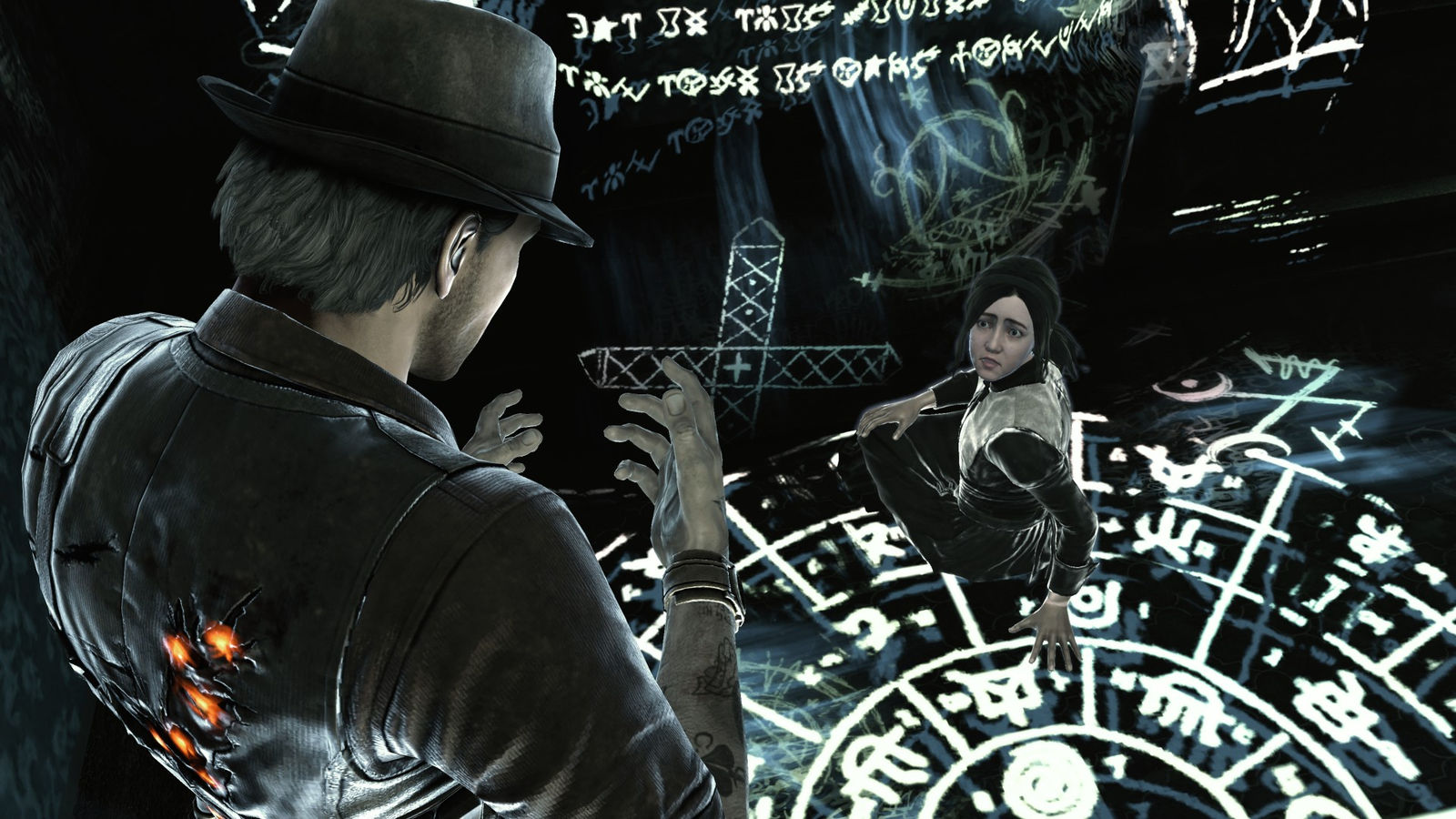 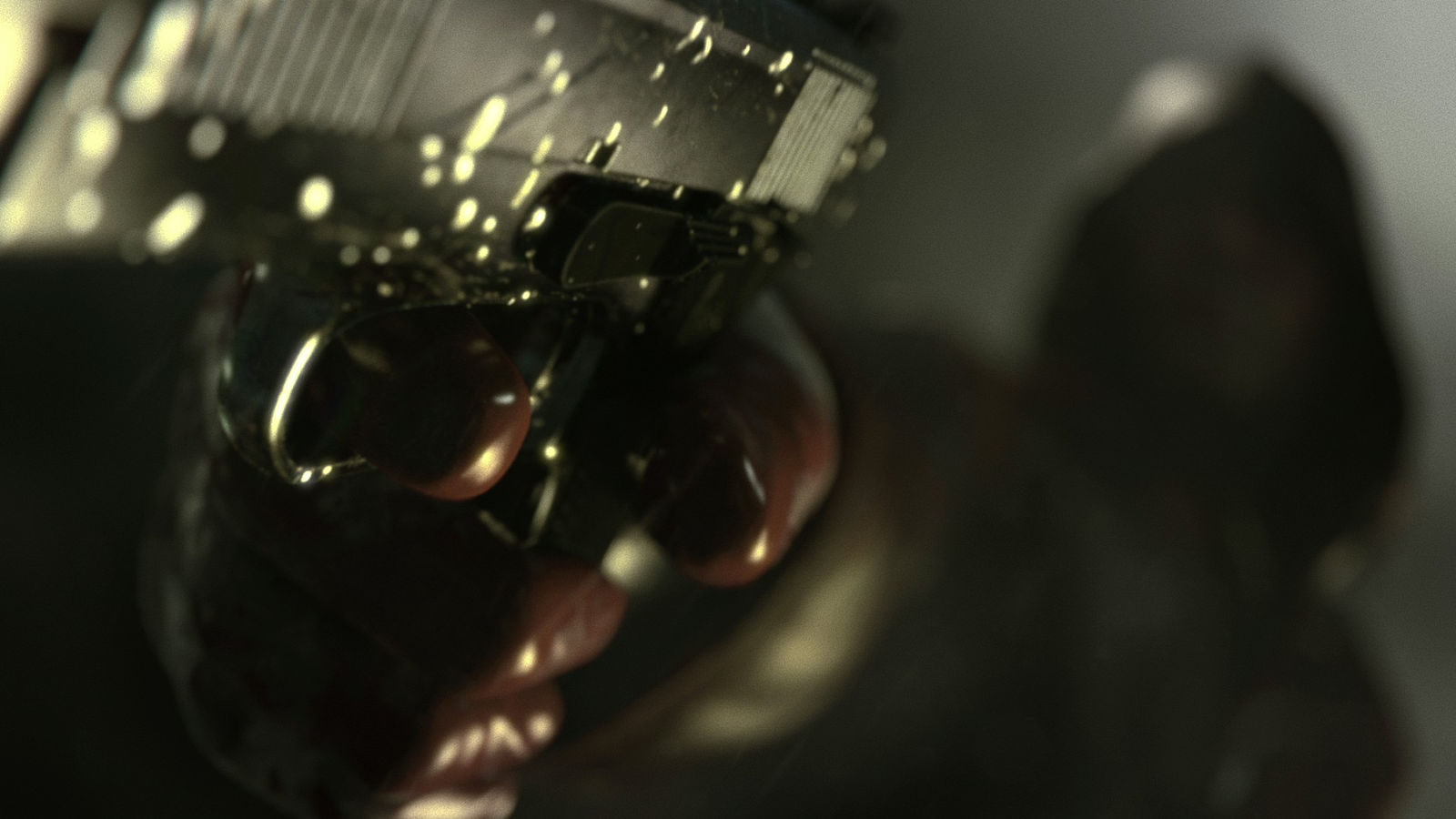 Uploaded: 15.03.2021
Content: text 17 symbols
Loyalty discount! If the total amount of your purchases from the seller Sfera2002 more than:
If you want to know your discount rate, please provide your email:

Release date - 06.06.2014
Regional restrictions - for use in Russia and CIS countries
Editorial - The standard version does not contain additional content

THE HARDEST MURDER TO SOLVE IS YOUR OWN.
Murdered: Soul Suspect is a supernatural detective thriller which challenges players to solve possibly the hardest case of all… their own murder.
When Ronan O’Connor, a detective with a chequered past, gets caught up in a violent burglary, his life is brought to an untimely end by a brutal and relentless killer.
Shocked to find himself in the afterlife, his only escape from the limbo world of ‘Dusk’ is to uncover the truth behind his killer, track him down and bring him to justice using his detective instinct and new-found supernatural abilities.
As Ronan, you have the freedom to explore the modern-day town of Salem: its New England-style wooden houses, narrow streets, gothic churches and mental asylum for clues. Battle demonic spirits to save your soul and uncover the shocking revelations about who is responsible for your death.

* INSTALLATION:
- Download and install Steam - http://steampowered.com/download/SteamInstall.msi
- Register your Steam account
- Go to the "Games" and select "Activate via Steam"
- Enter the activation key
- After that, the game will appear in the list and you can download Murdered: Soul Suspect