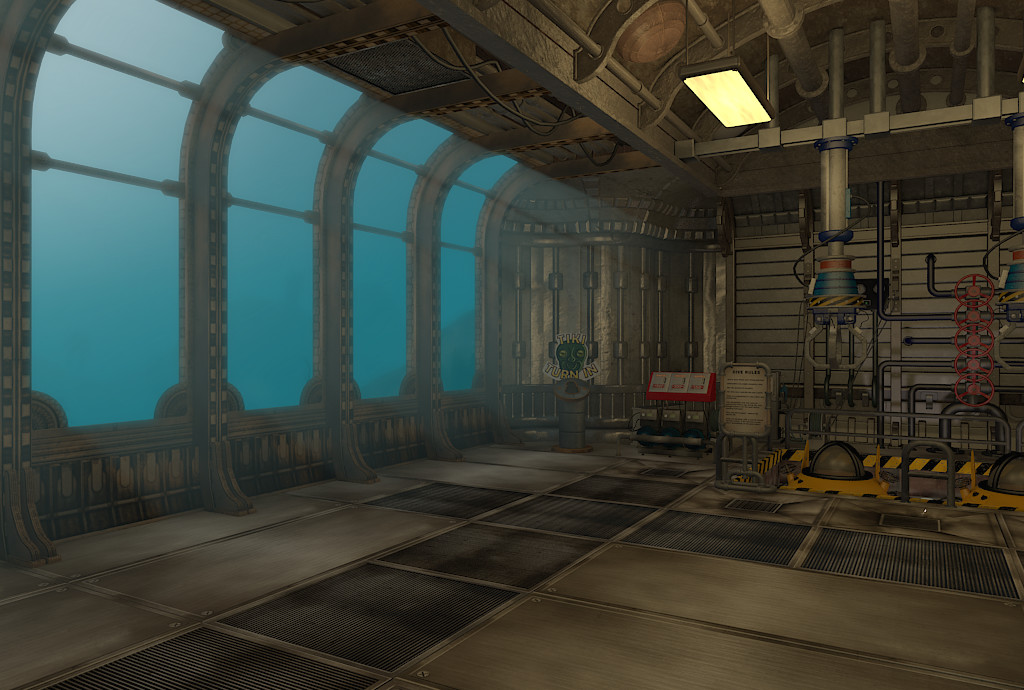 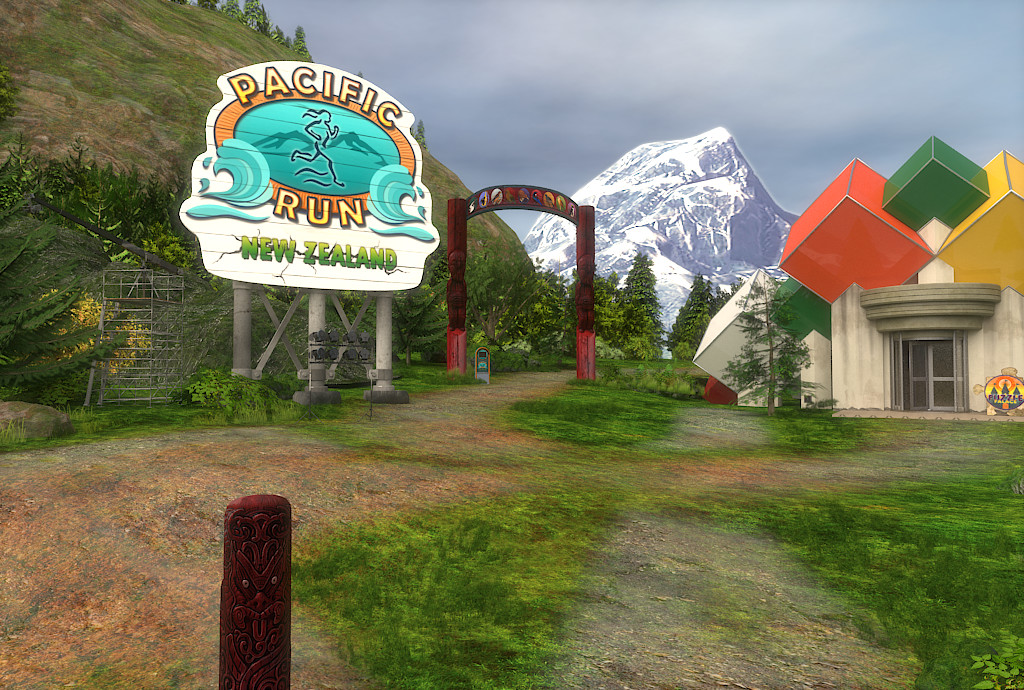 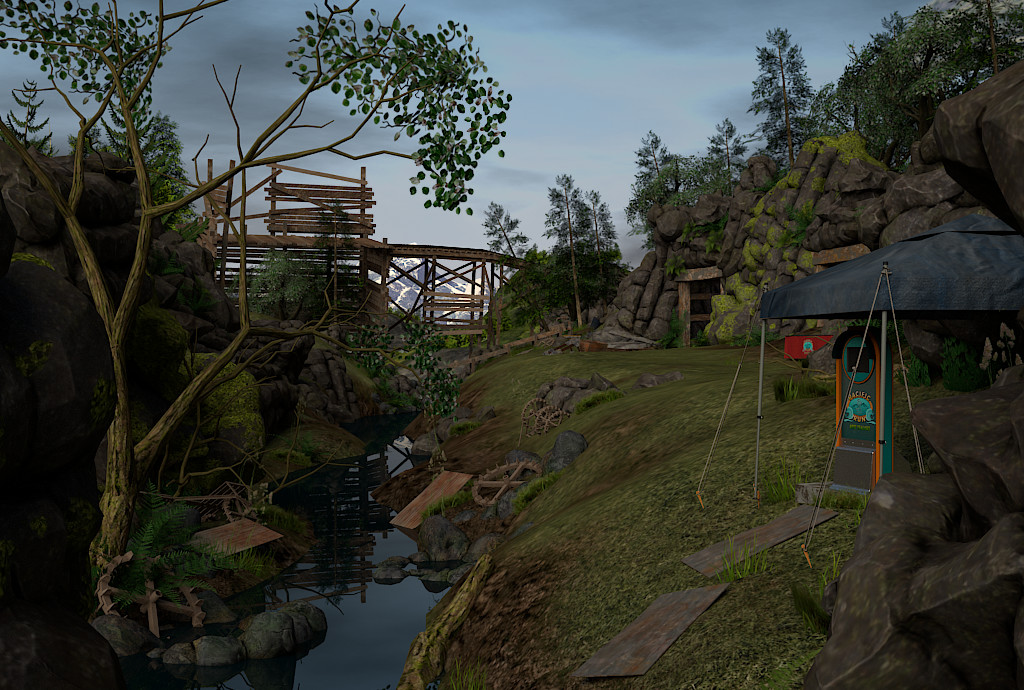 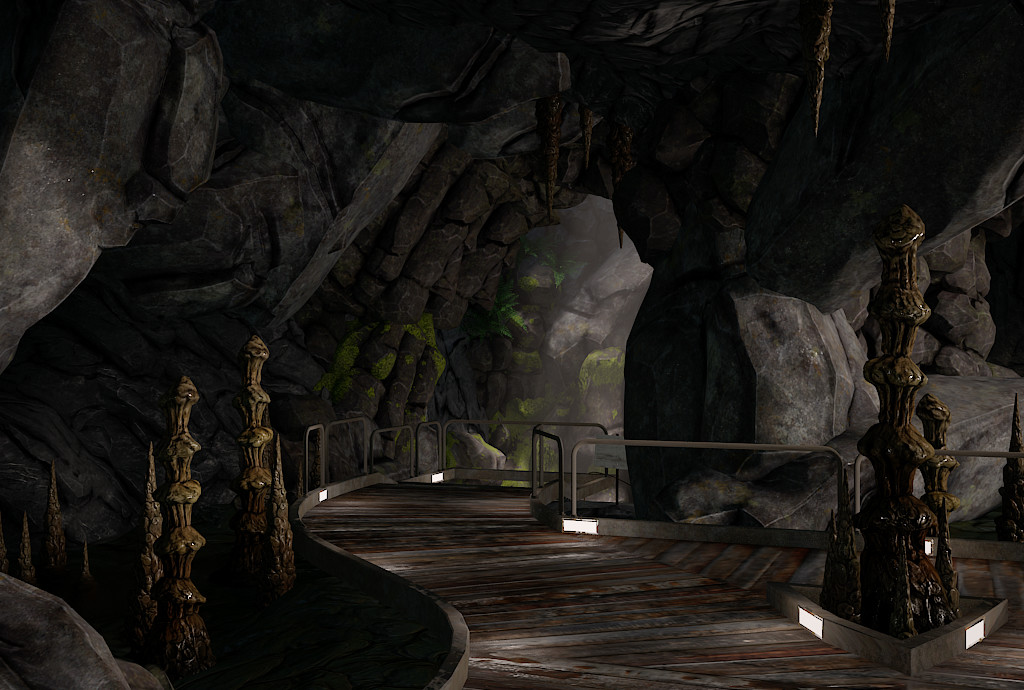 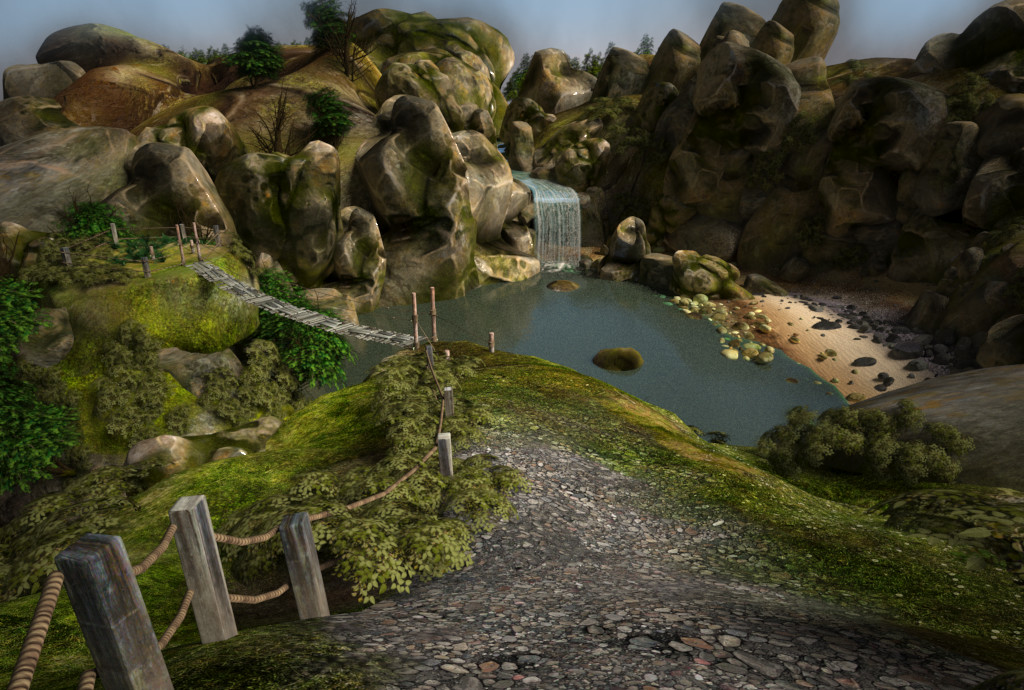 Nancy Drew®: The Shattered MedallionNo One is Immune to Sudden Death on this Reality TV Show! Ever since the Secret of the Scarlet Hand, the eccentric Sonny Joon always seemed a step ahead of Nancy Drew. That changes when Nancy and George travel to New Zealand and compete in the hit reality TV contest, Pacific Run. Sonny runs the show, but it’s spiraling out of control. Are the mishaps the result of cheating competitors or something beyond this world? Win big to uncover the truth!Take on teams of competitive contestants! Collect medallion pieces by beating other reality TV teams in a series of contestsQuiet on the set! The producer areas are VERY off limits, but solving puzzles will get you inside the mines and even an undersea submersibleForge alliances or betray allies! It’s your choice. Just remember that some contestants bend rules—others won’t hesitate before breaking themTake a squiz at the Kiwi way of life! Play mini games and learn about New Zealand plants, geography and native Maori wordsSelect difficulty levels! Compete at amateur or master sleuth level and erase any mistakes without starting over