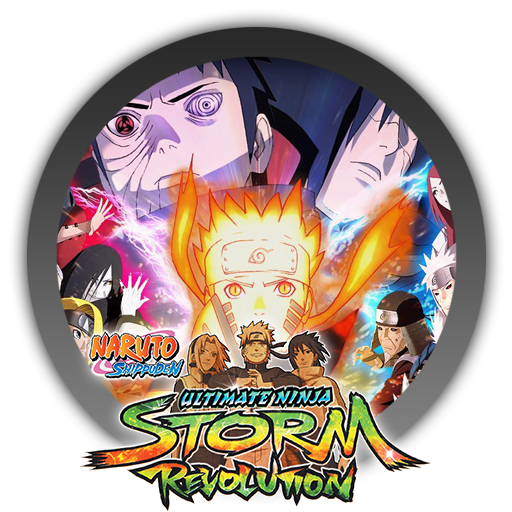 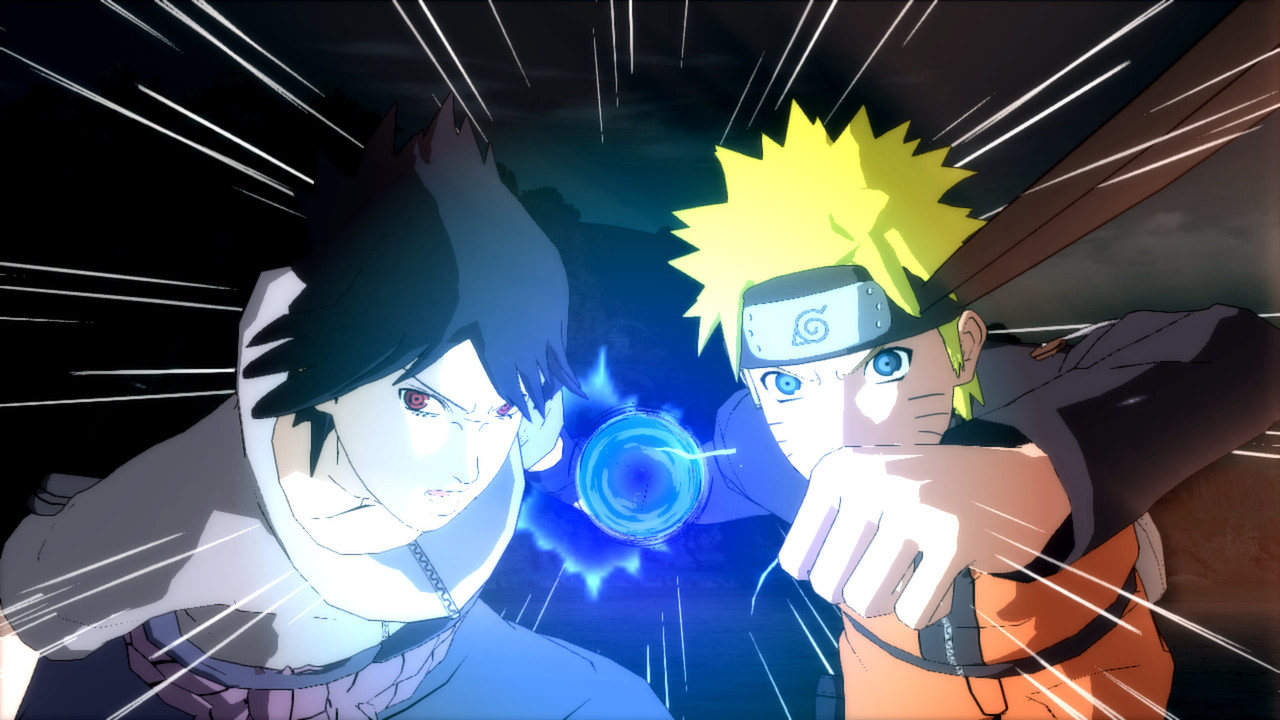 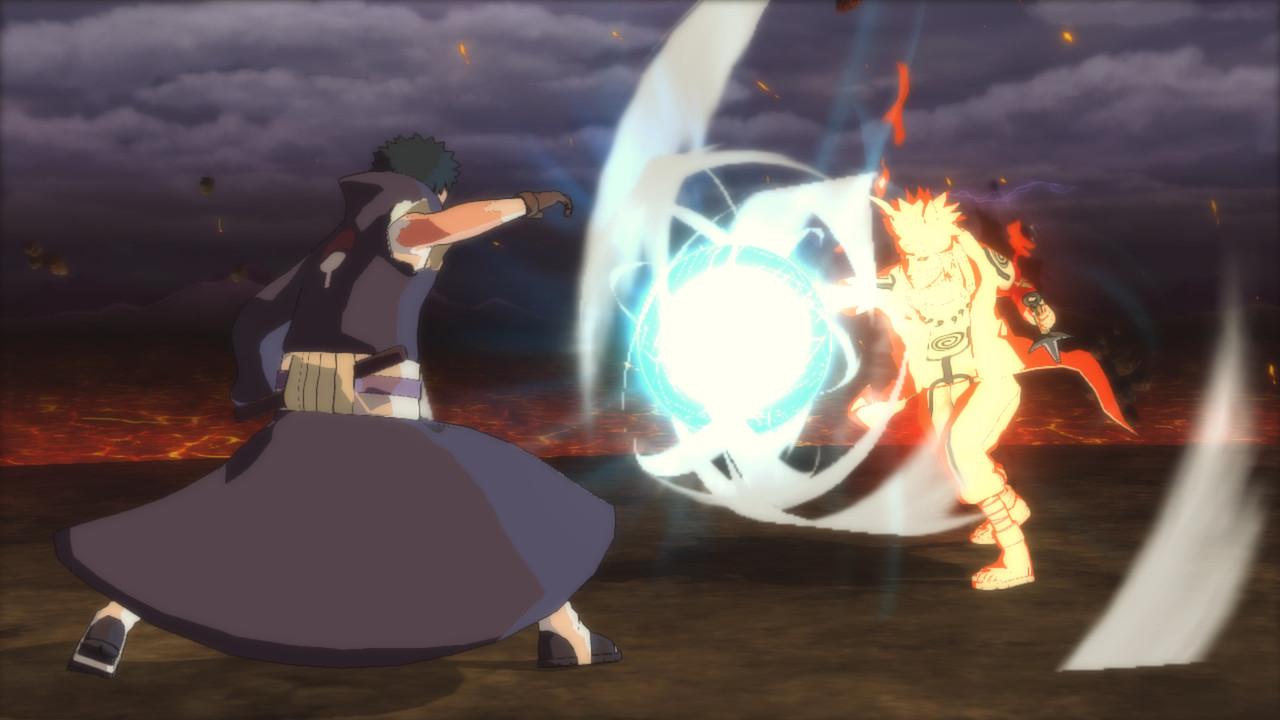 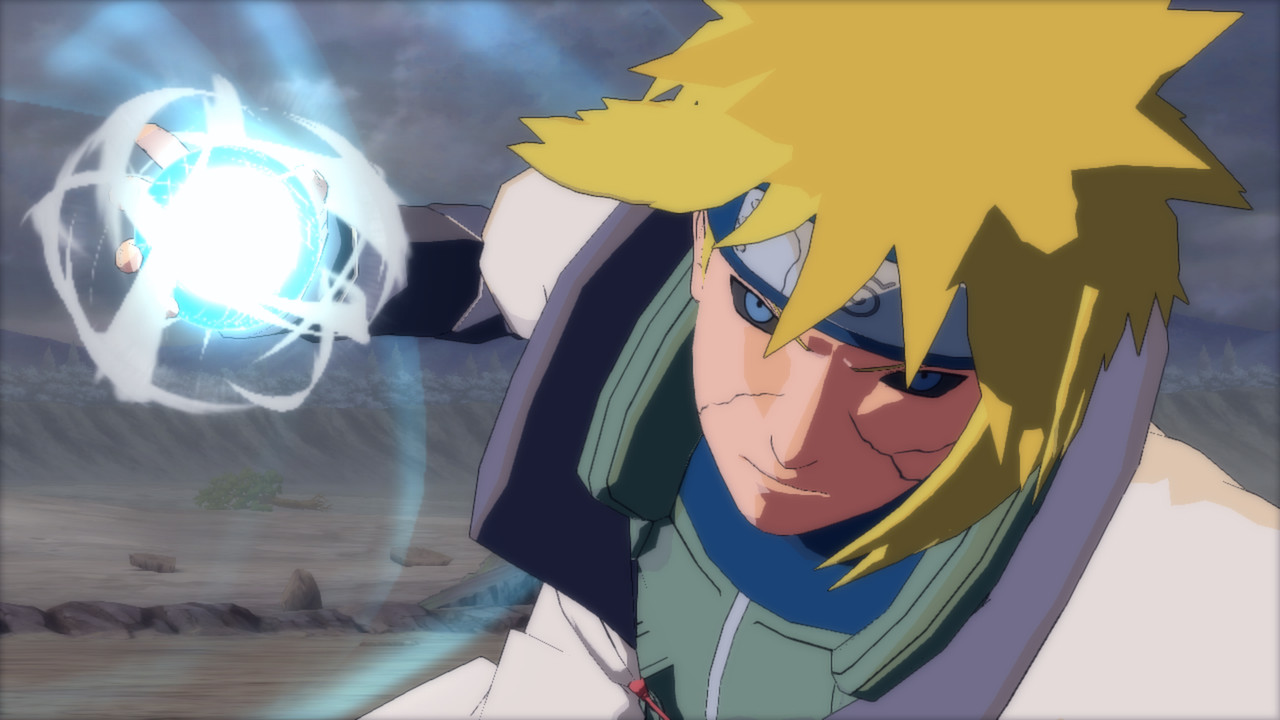 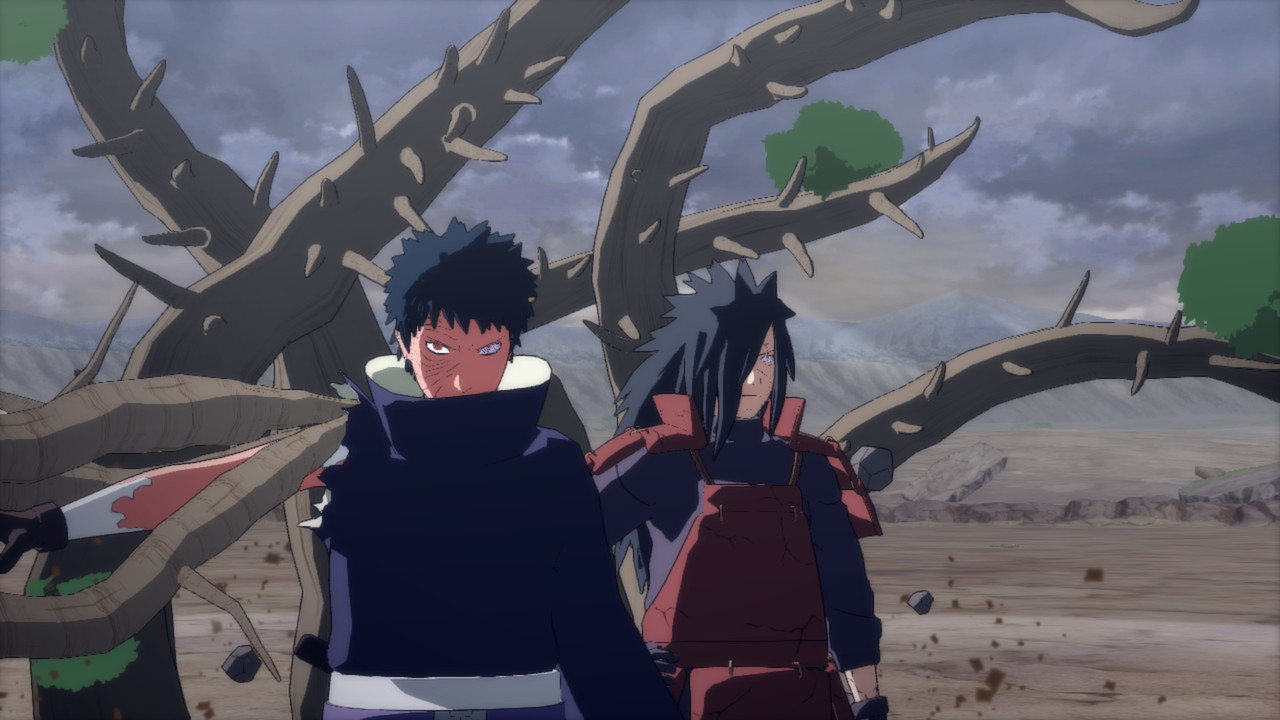 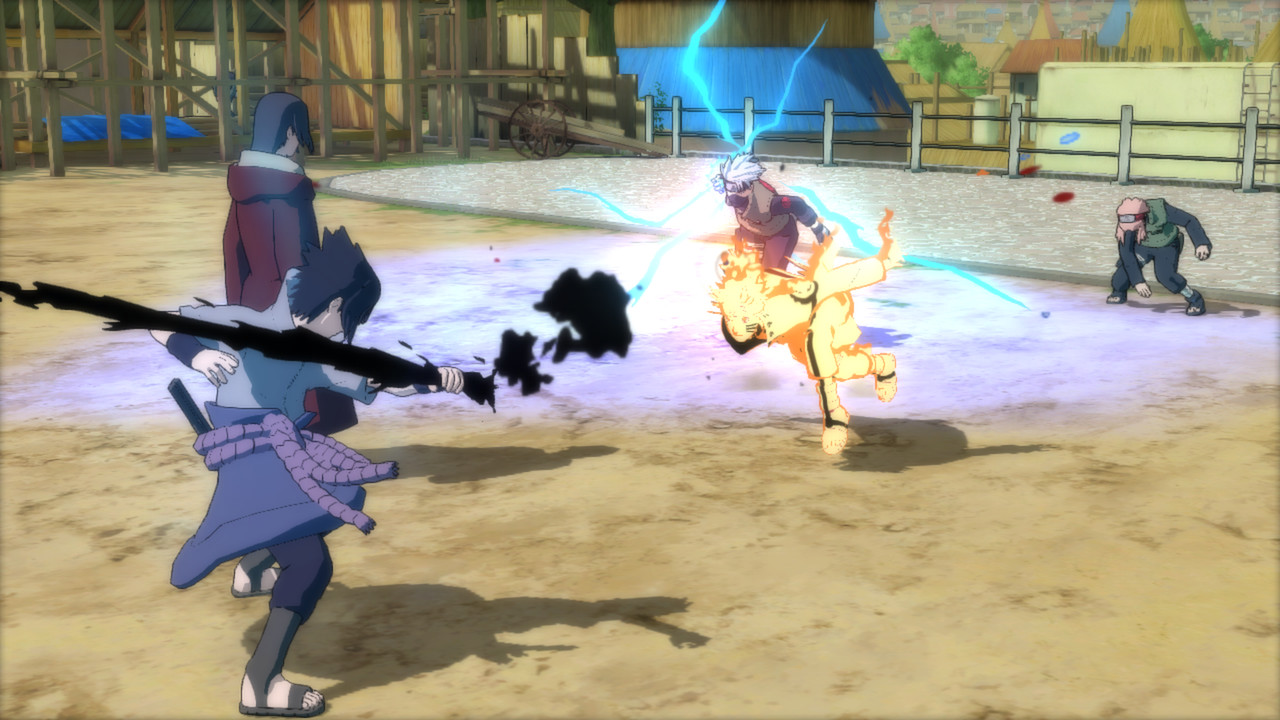 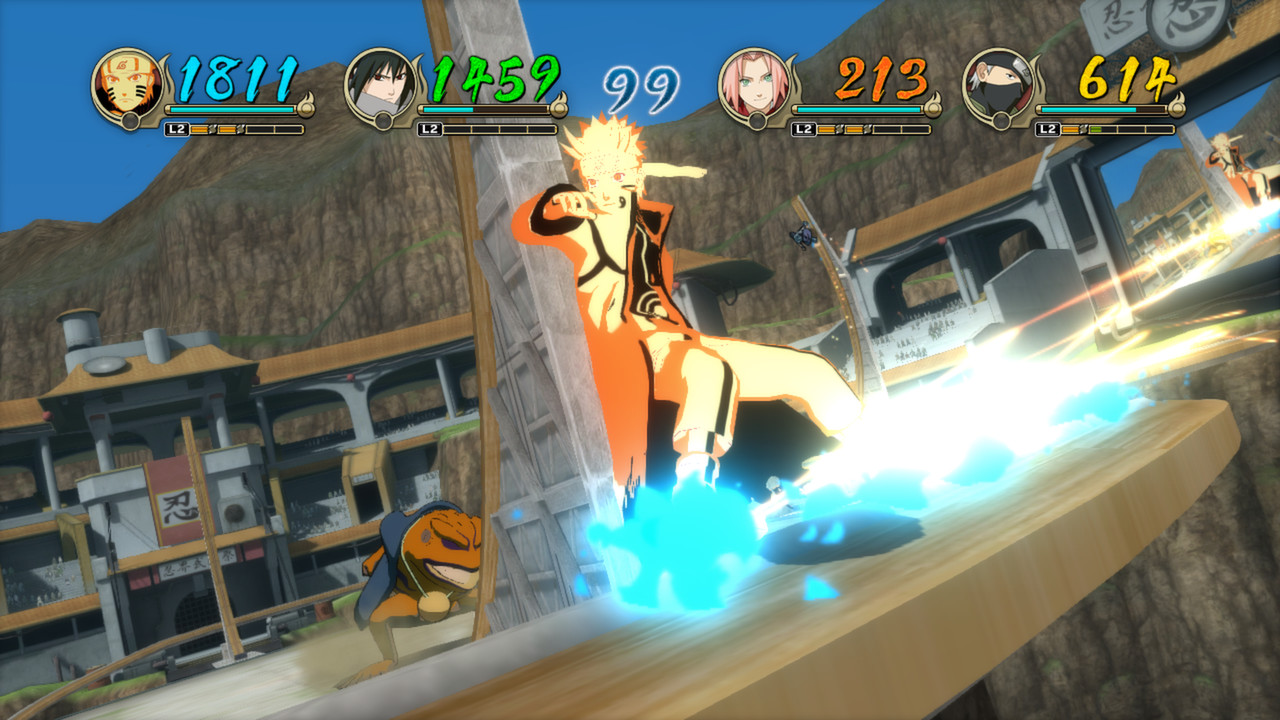 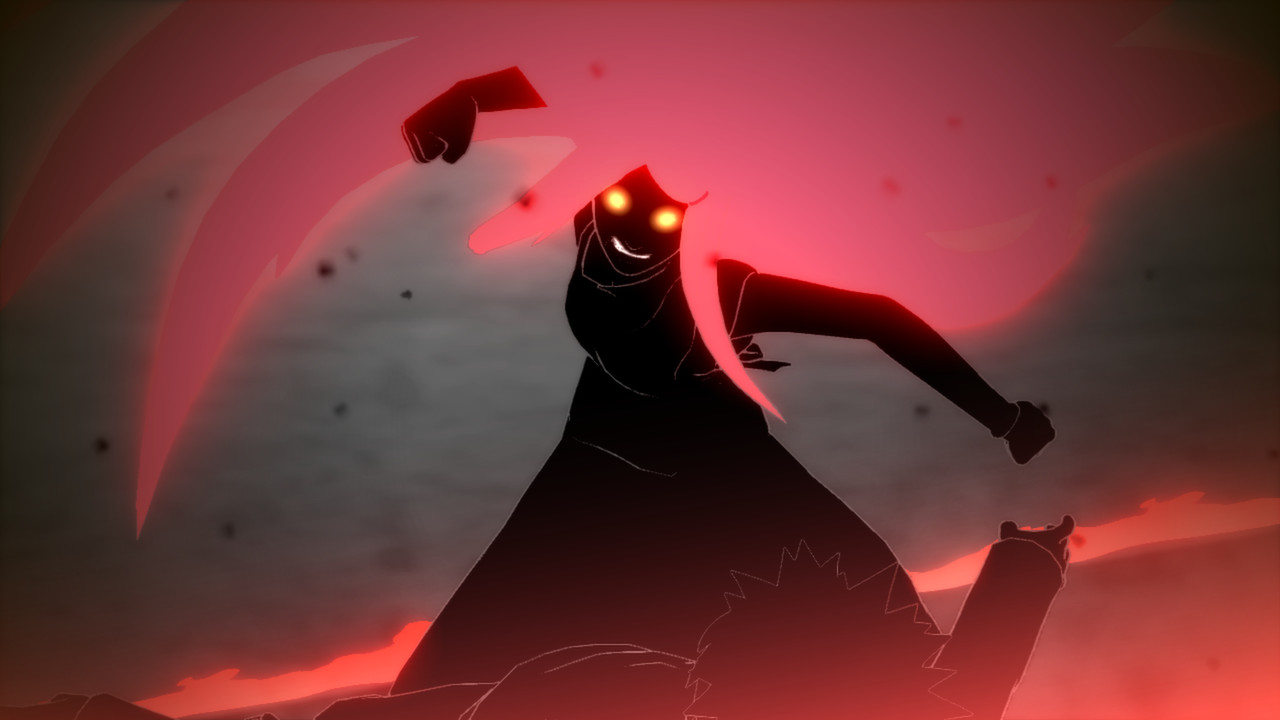 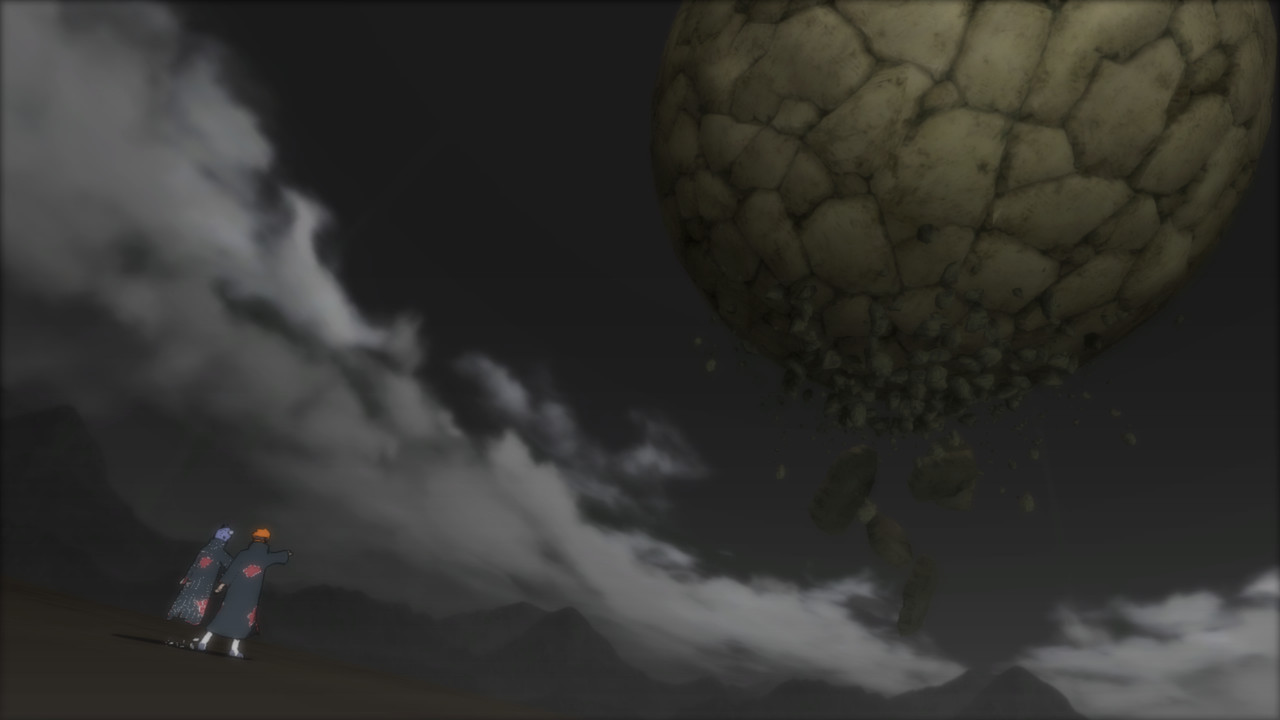 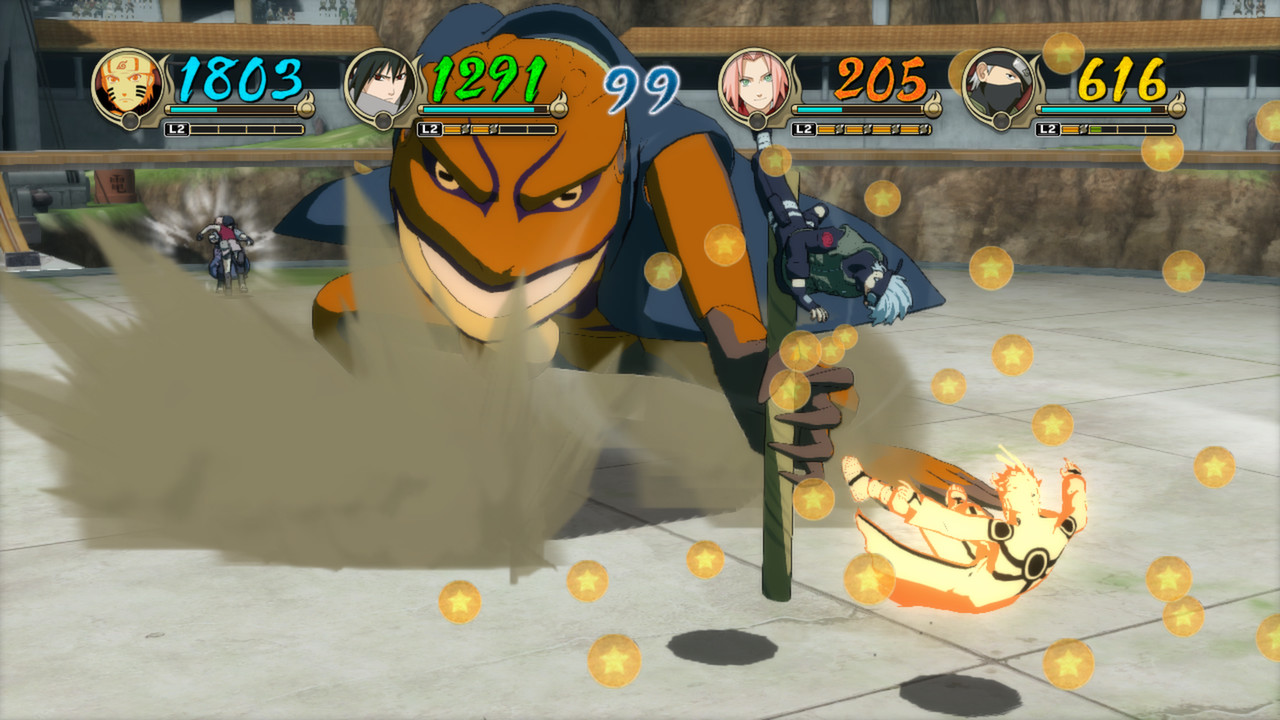 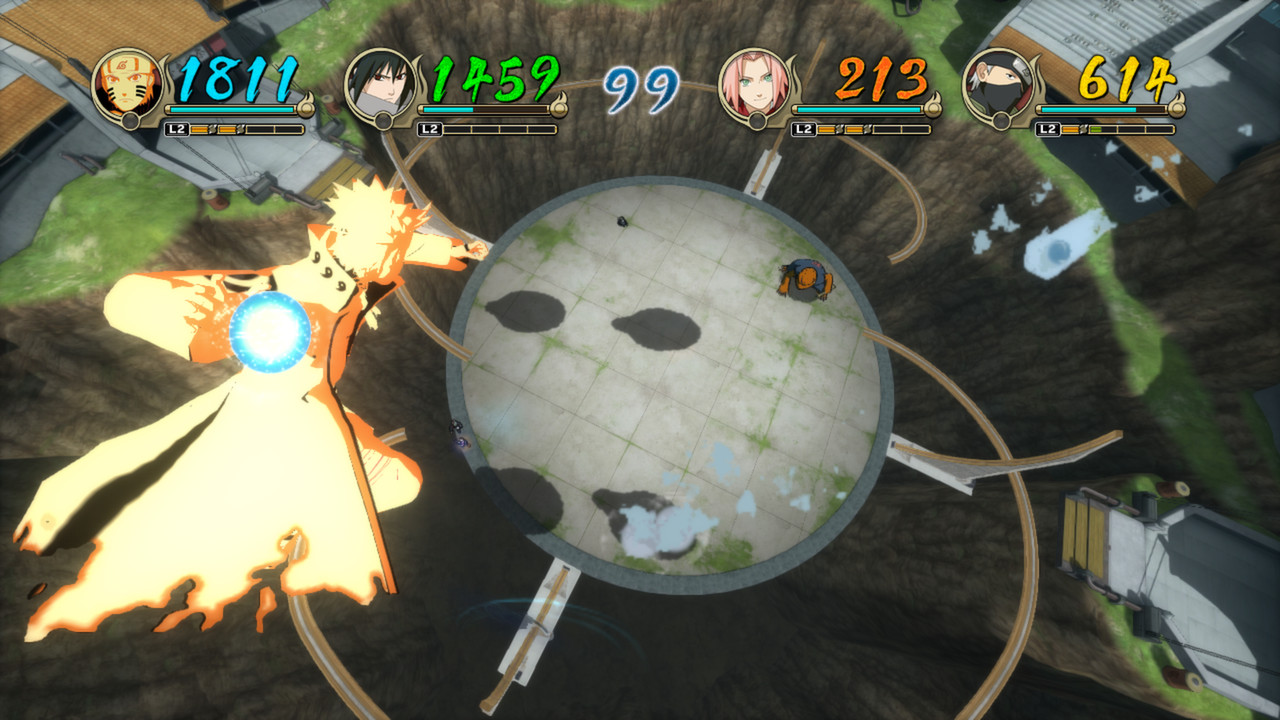 About the game:
THE REVOLUTIONARY STORM SERIES RETURNS!

★Ninja Battle Action - Amazing fights and original animation heighten the incredible action and interactive experience of the STORM series like never before.

★Ninja World Tournament - A fresh and thrilling single player mode where 4 different Ninjas brawl and the one gathering the most Battle orbs wins!

★The Akatsuki origins revealed! - For the first time ever, the untold story behind the infamous gang will be told through an animation woven into gameplay!