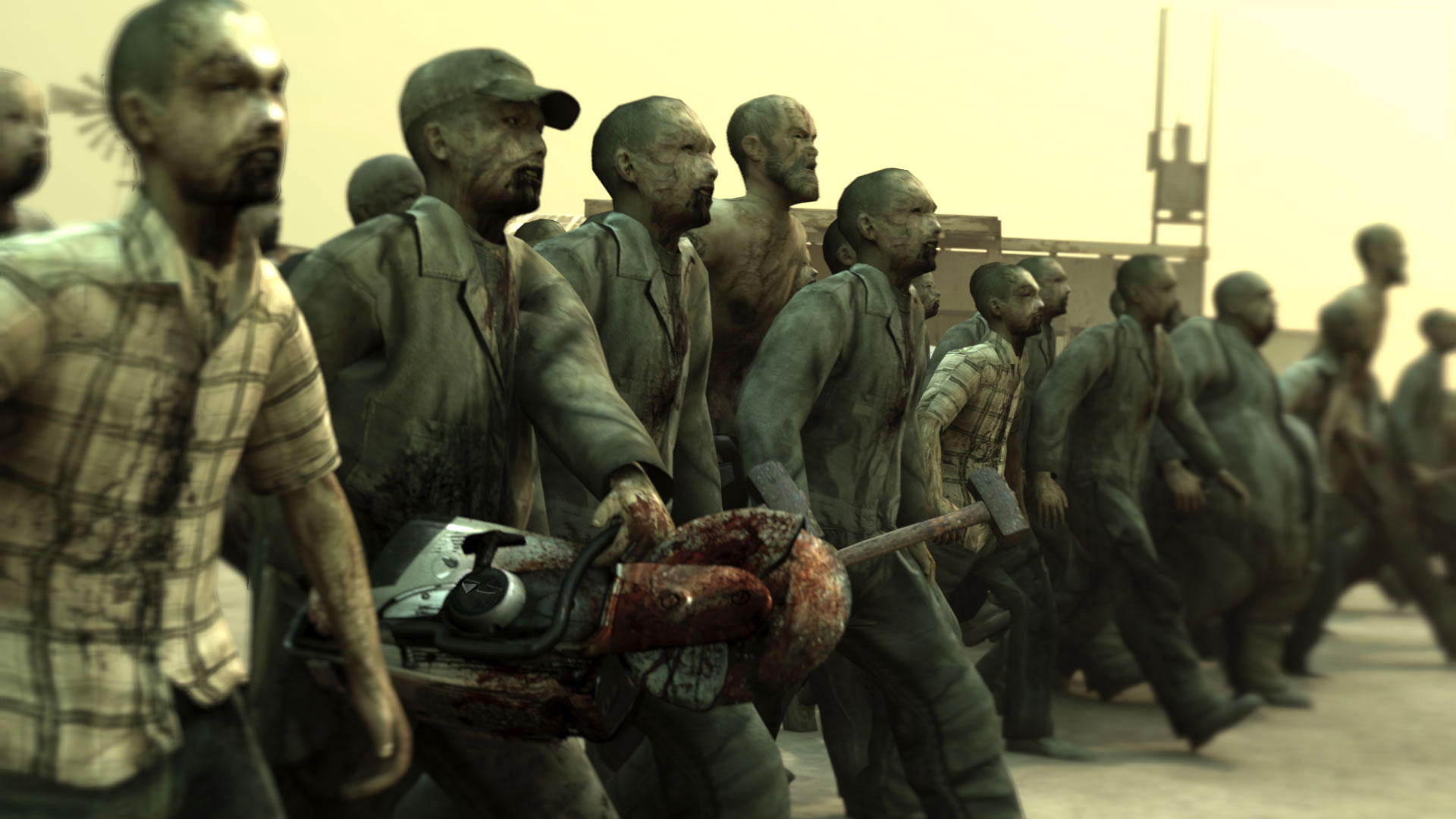 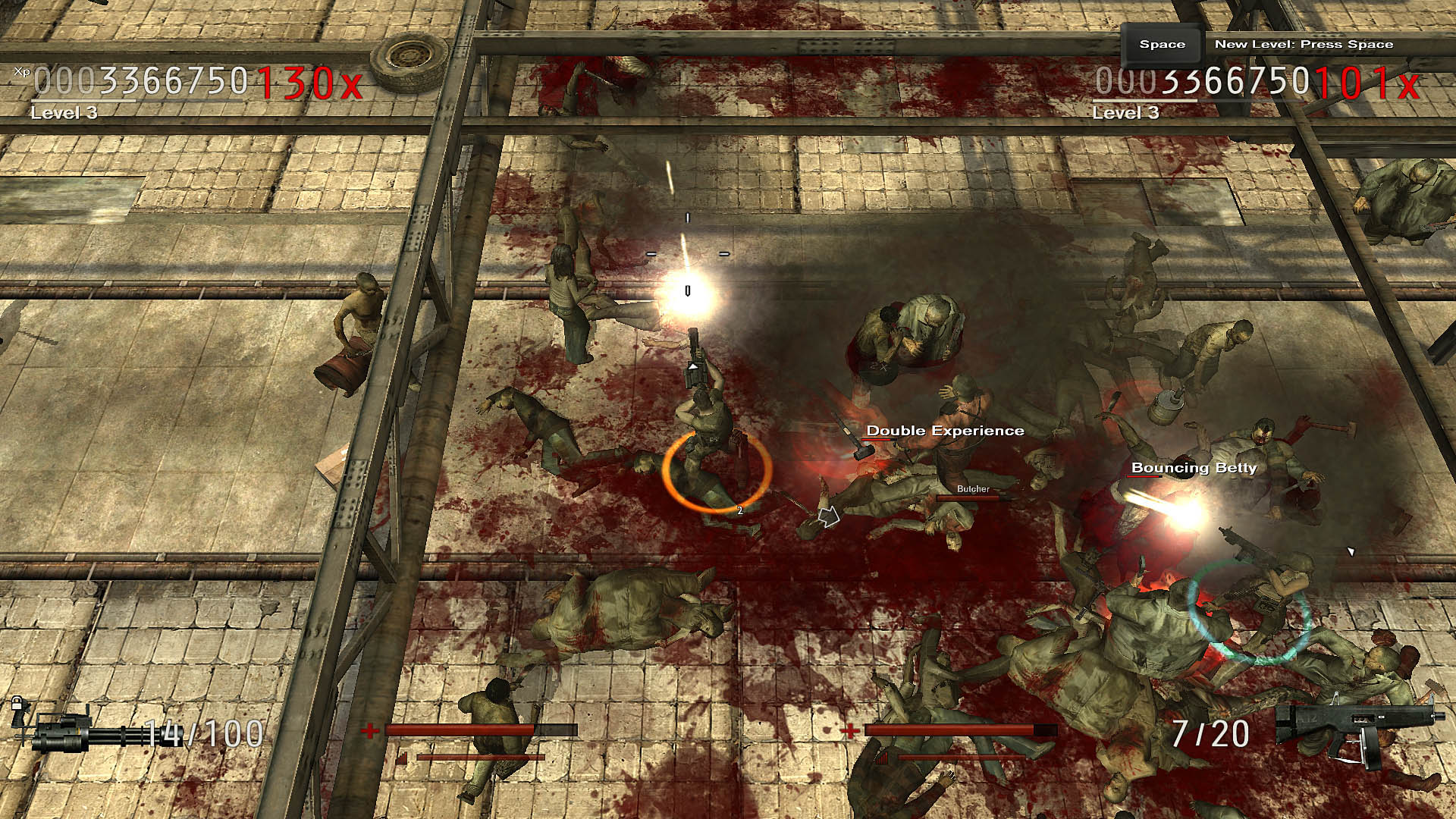 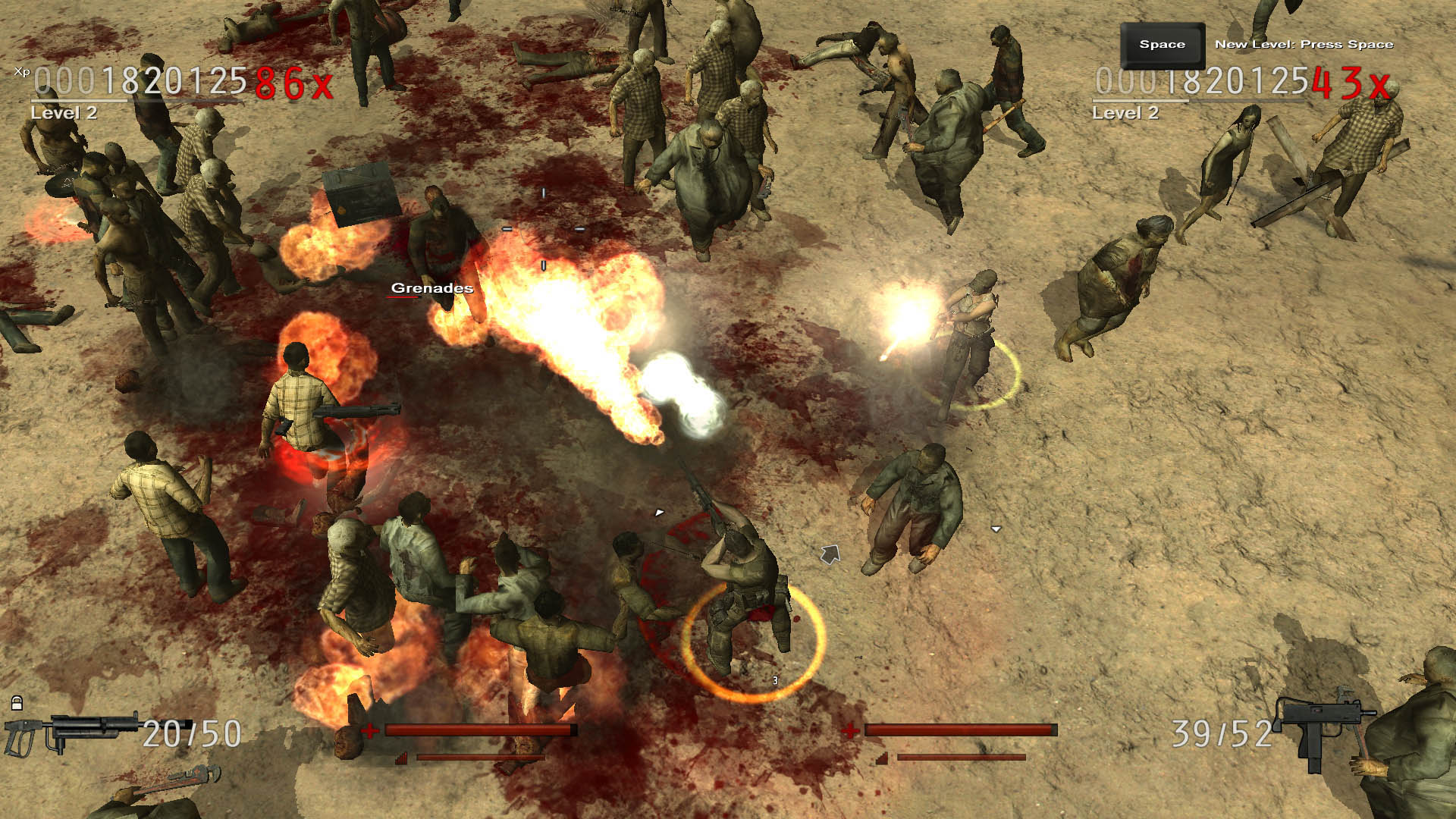 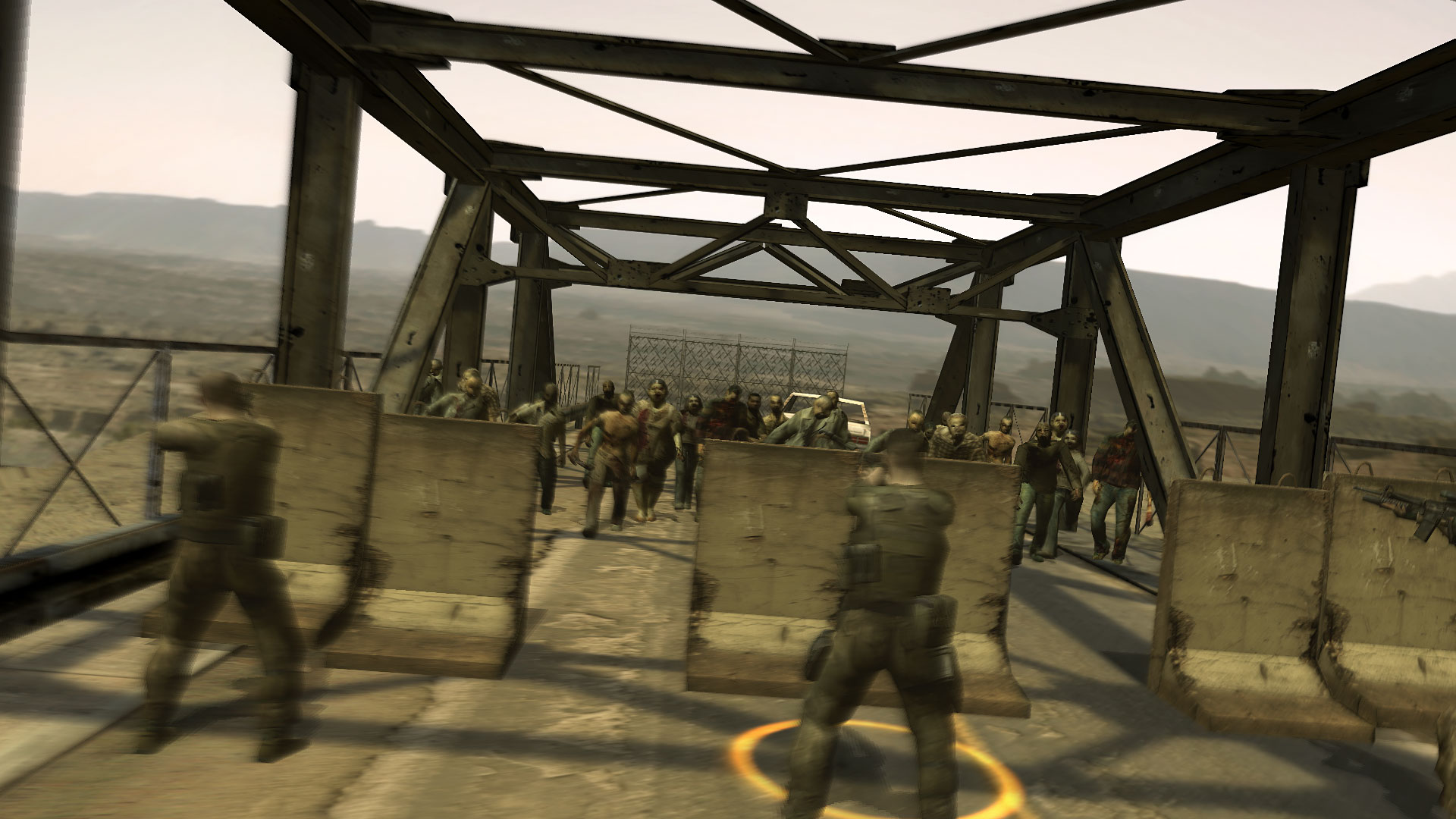 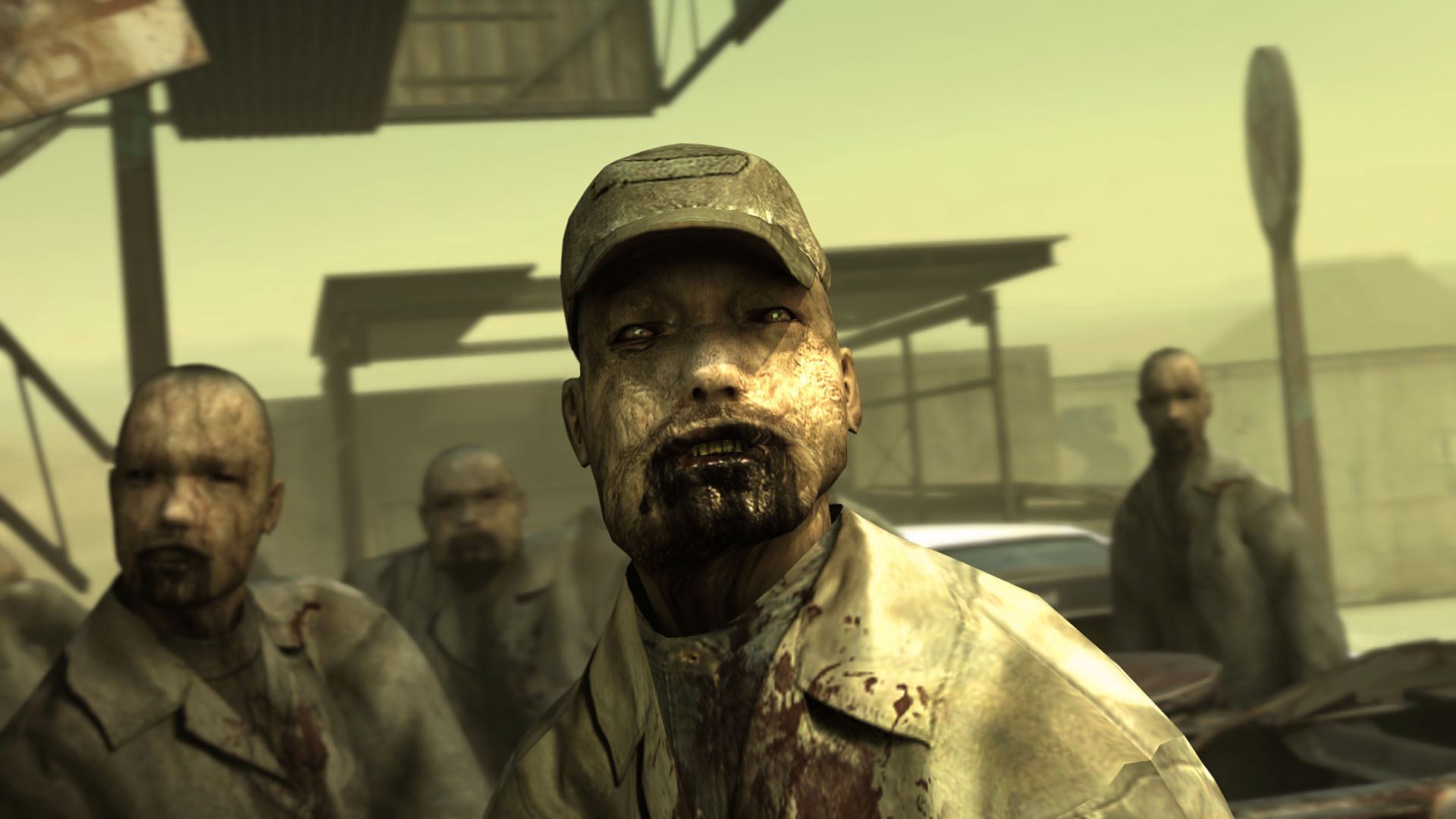 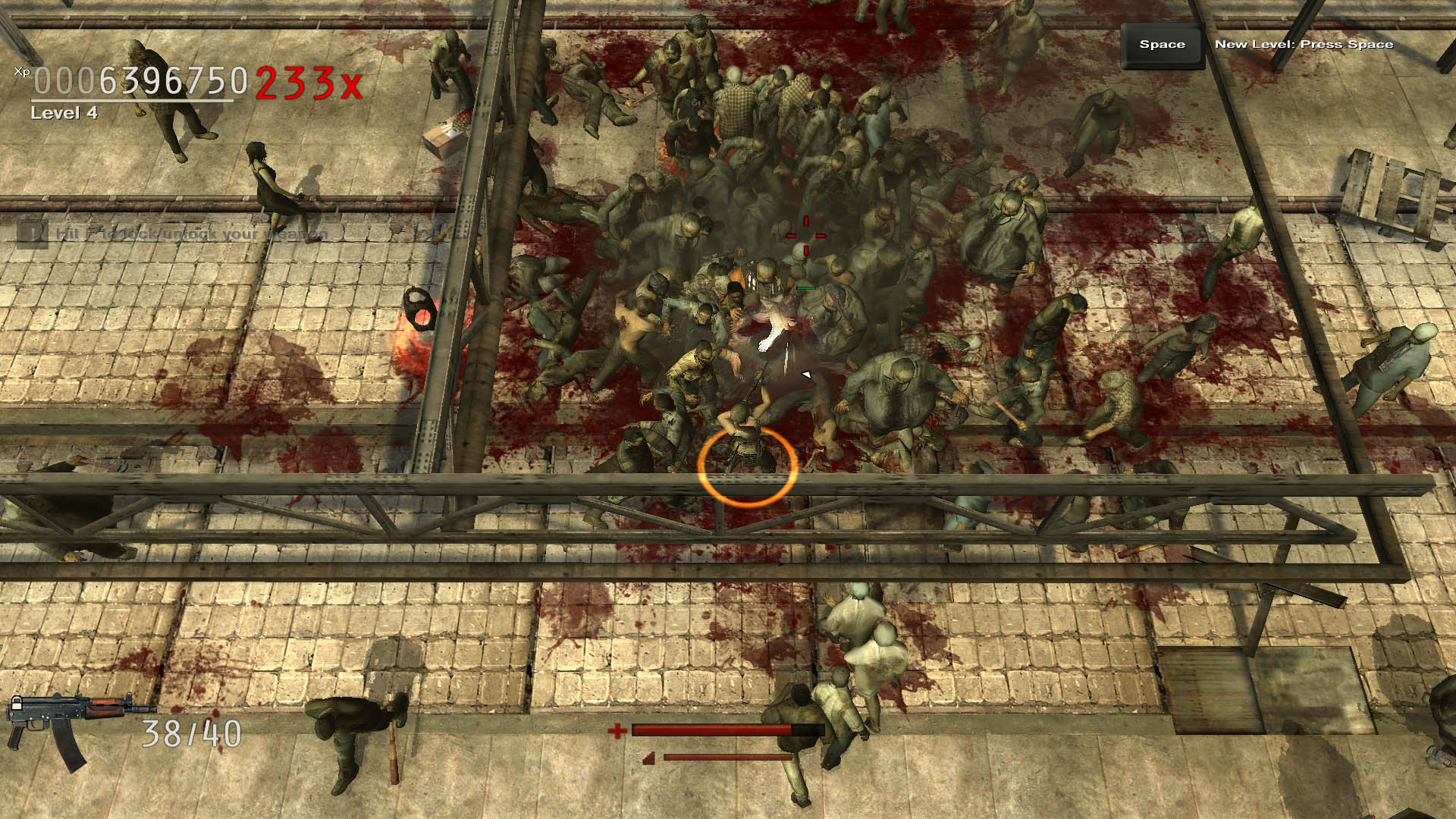 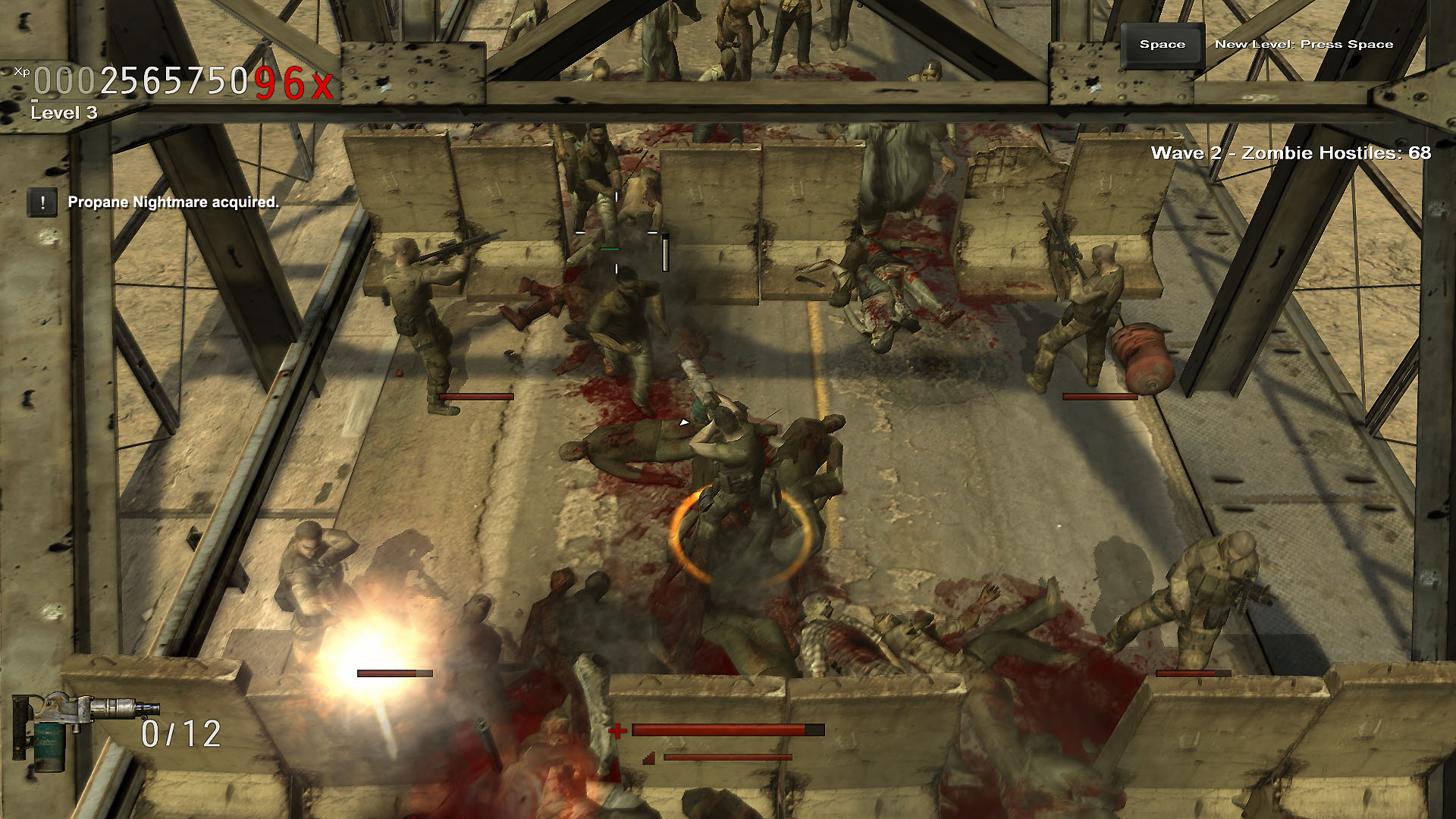 Nation Red is an ultra fast infinite play arena-based shooter providing an exceptional close-quarter battlefield experience. Fight thousands of zombie mutants and their bosses in frantic bloody gameplay while earning close to 100 perks. Fight in Barricade, Survival or Free Play mode. Play On-Line in coop, in single player or in local coop!
August 17, 1977
Scattered groups of zombies infiltrate remote Midwestern towns. Incapable of using tools or weapons, the invaders are resisted until they retreat back into the desert. Special elimination posses are set up to hunt down any of the surviving undead. Six weeks after the squads started their search-and-destroy mission, the last known zombie was shot and killed.
Present-day
Over thirty years had passed when a truck driver traveling down a desolate Arizona road plows into a wall of undead. Before the driver´s phone signal went dead, he reported some were carrying guns... They´re back and now they are hunting us.
STEAM EXCLUSIVE FEATURES:

1. Install the client Steam http://steampowered.com/about (if not already installed).
2. Register your new account on Steam or go to an existing https://store.steampowered.com/login/
3. Go for the purchased link or copy and paste the link into your web browser, log in under your account Steam, accept the gift and choose "Add to my library" (Game ever assigned to your account Steam) or "Add to my inventory Steam "(The game will be in your inventory, you can activate it later, or transfer to another user Steam);
4. After activating the game forever associated with your Steam account and you can download it at any place and at any time.

WOT Bleed experience + stat to choose from, World of ta