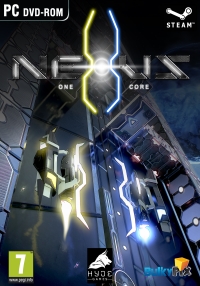 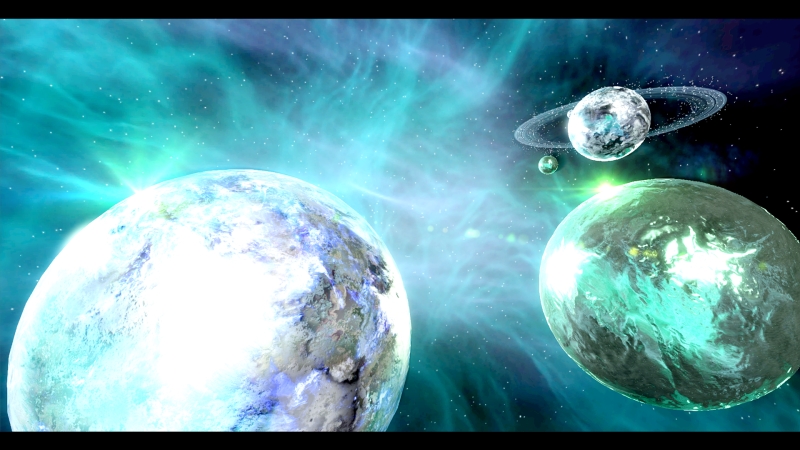 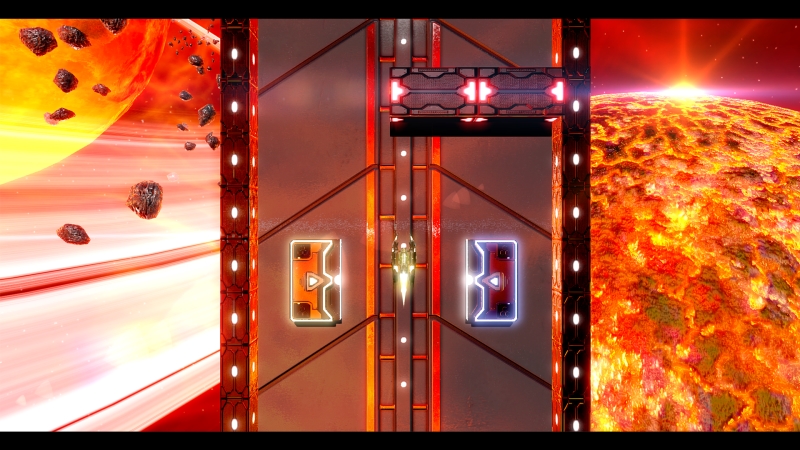 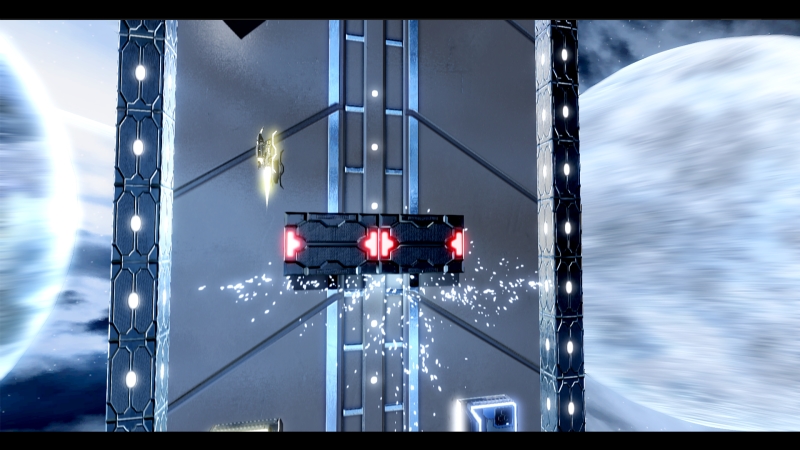 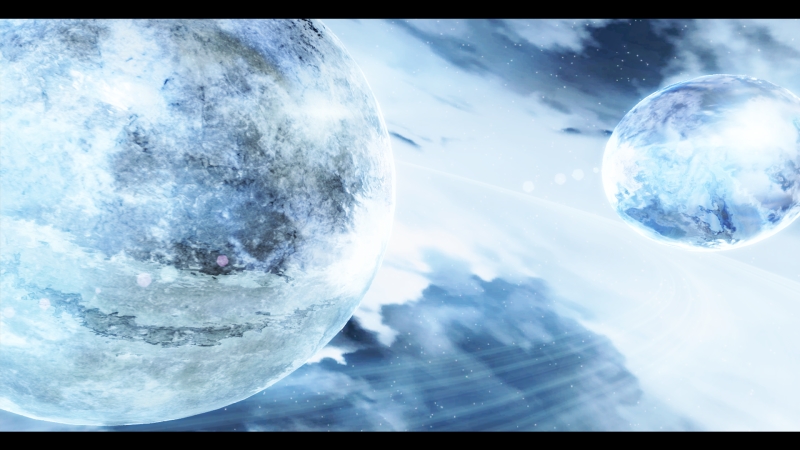 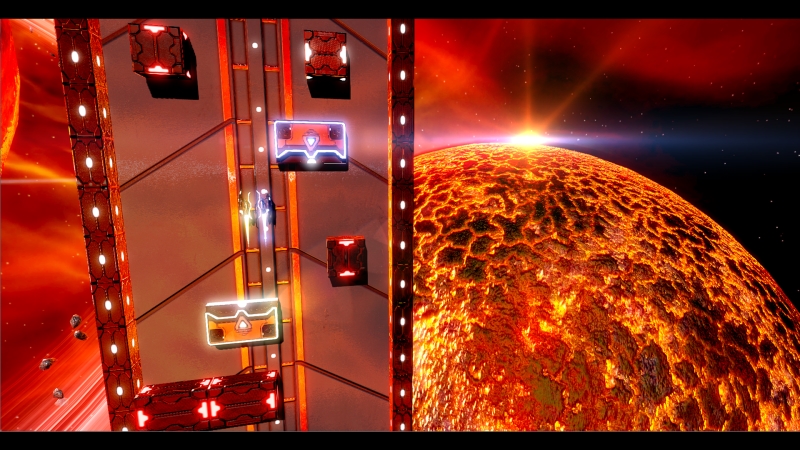 NeXus: One Core - an arcade for one or two players, in which each player controls a spacecraft. Your task is to survive in a fast, dynamic flight, without crashing into obstacles and similar things, and all this with the music of DnB.NeXus: One Core has several game modes, including:
CO-OP: a challenge for two players
SOLO: switch between three different colors to avoid obstacles
Co-op mode brings some kind of innovation to the gameplay: merging. Players will need to unite in one ship at the right time to successfully pass obstacles. A player can choose any of several difficulty modes: EASY, NORMAL, HARD, NIGHTMARE and NEXUS. Novices will be able to get a little training to understand the principles of the game.