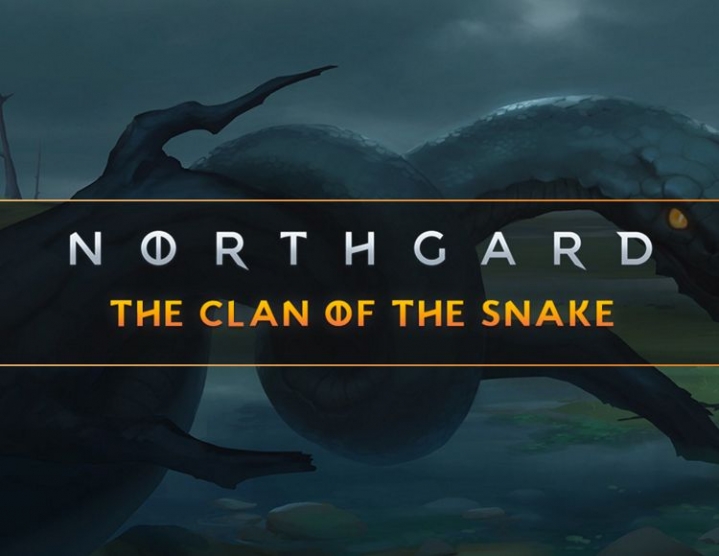 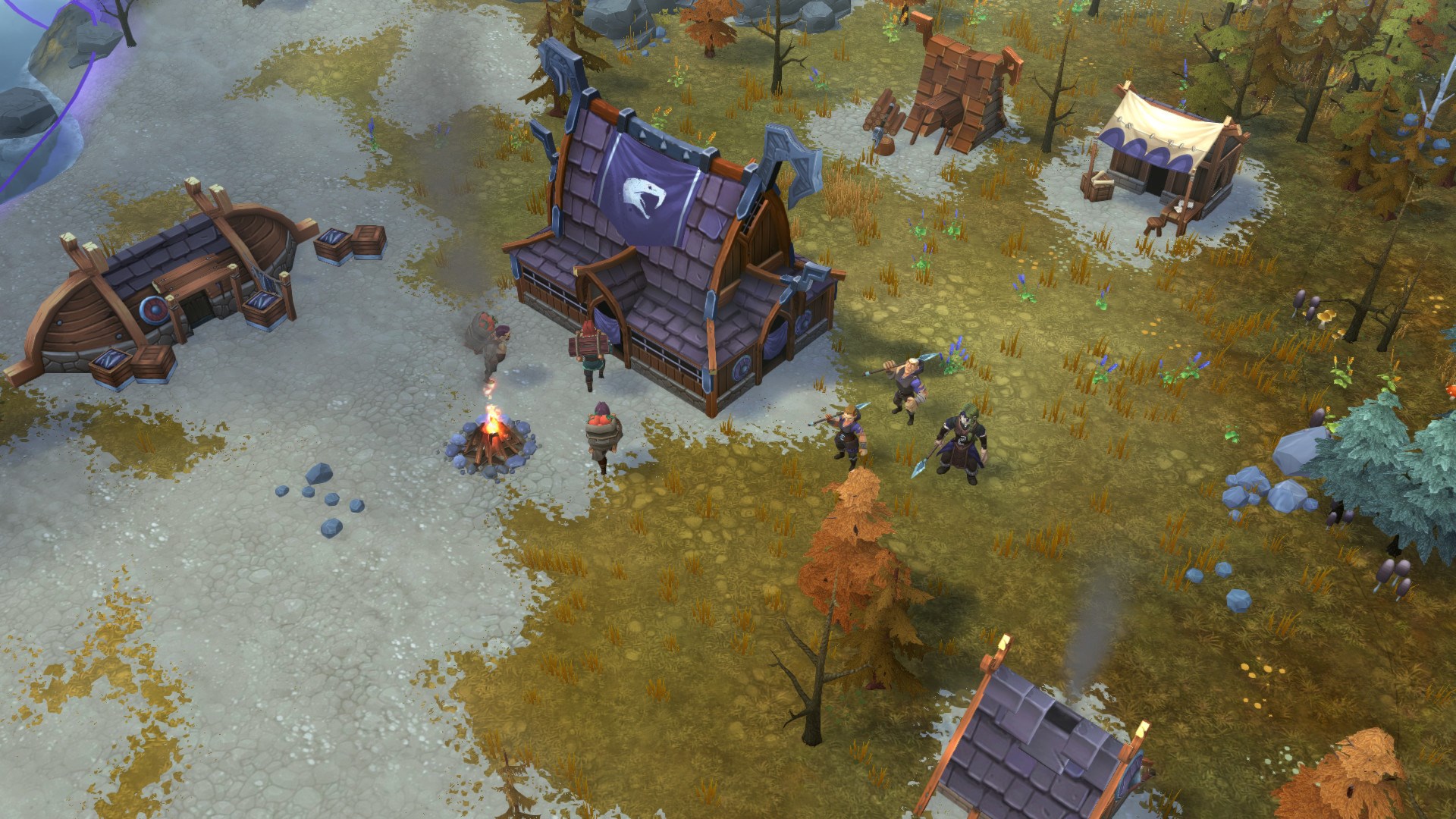 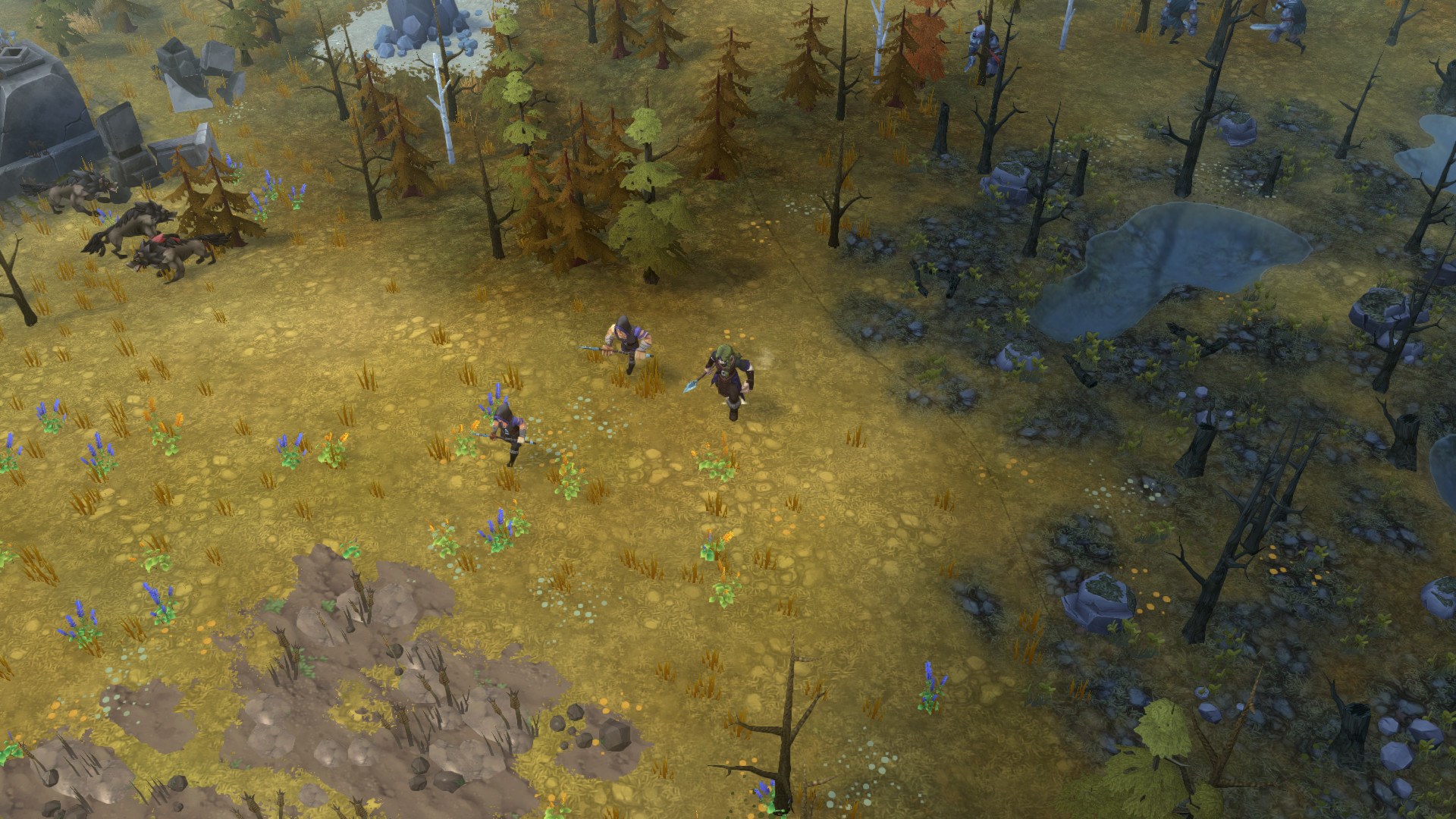 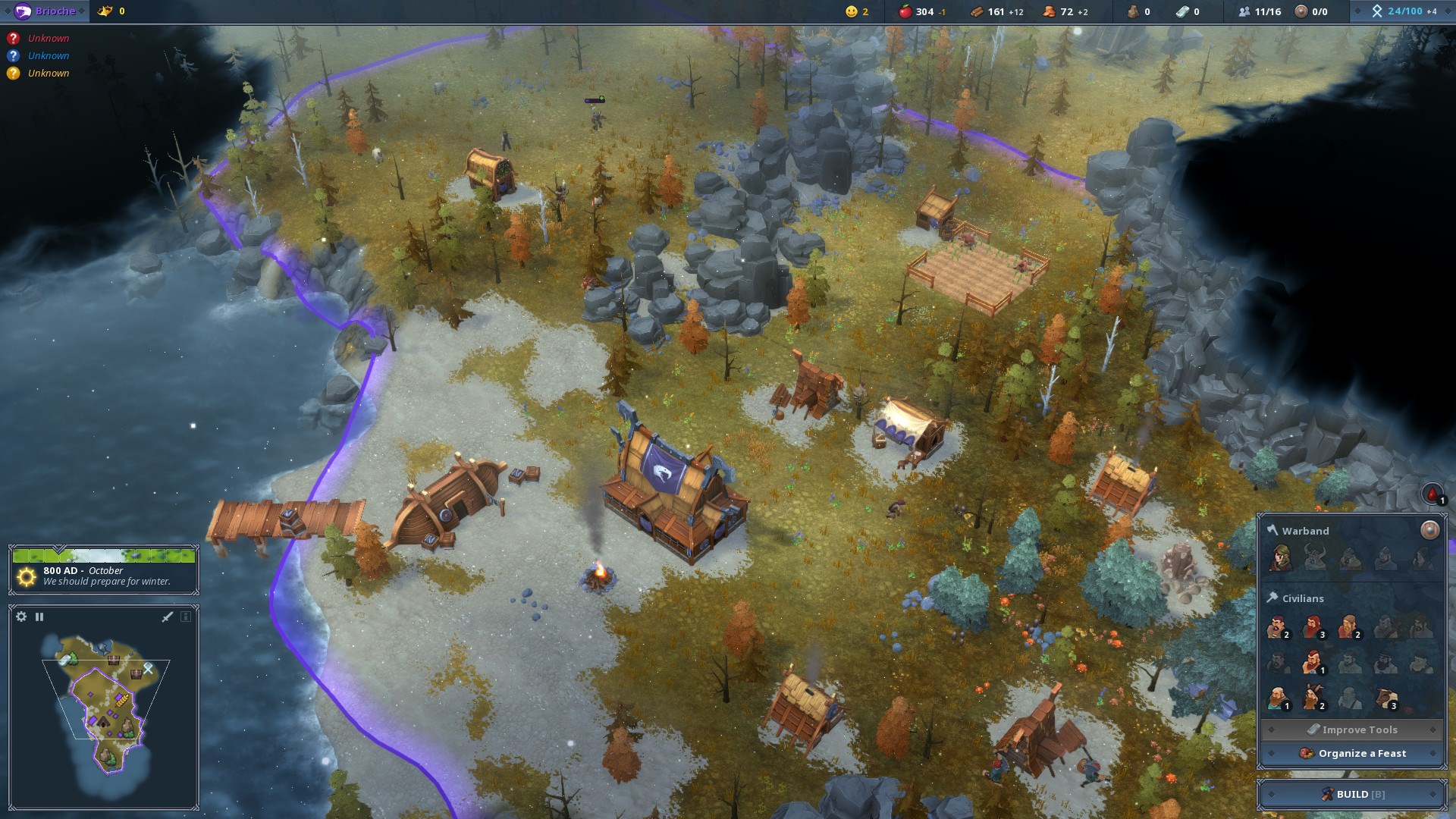 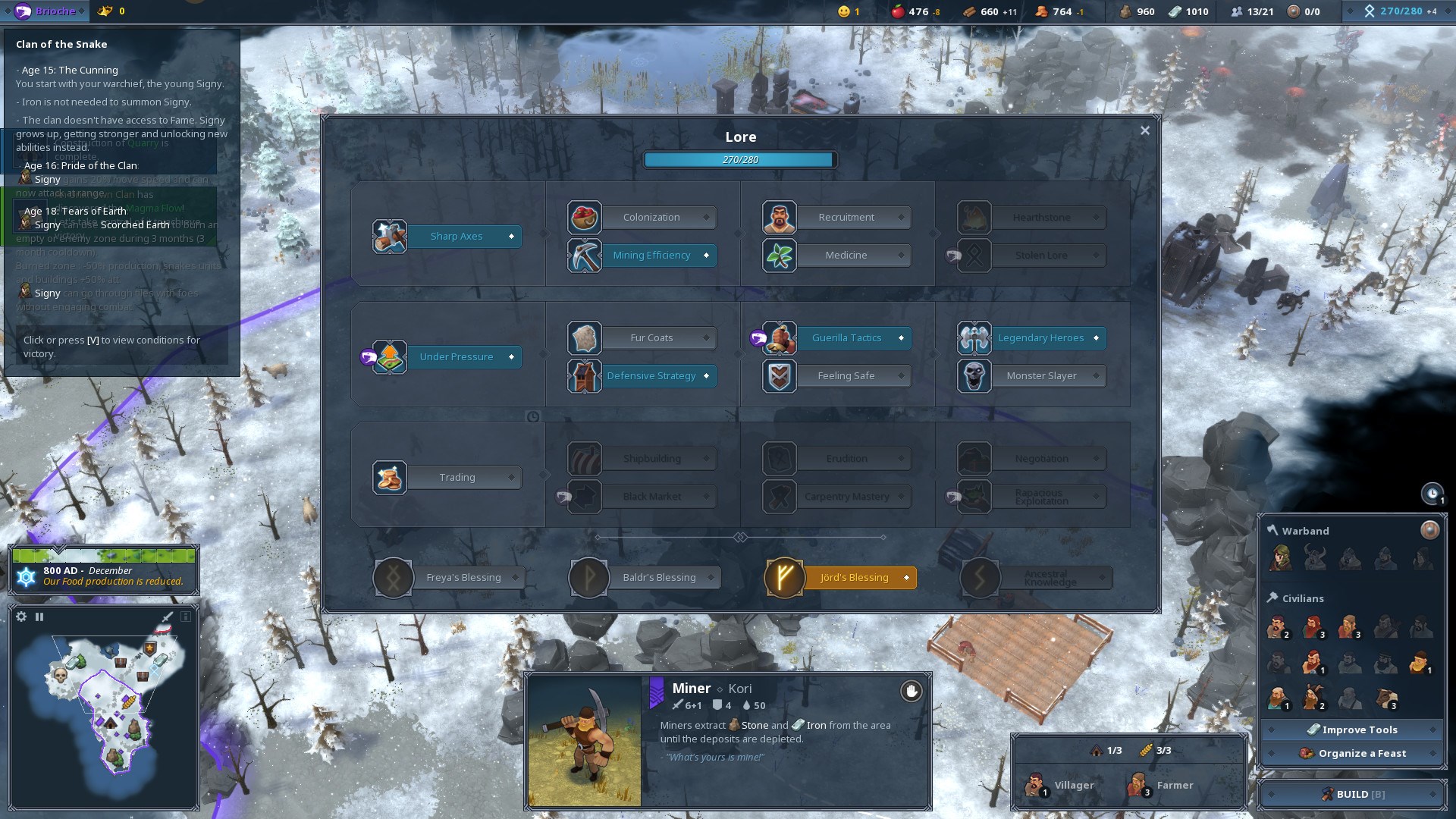 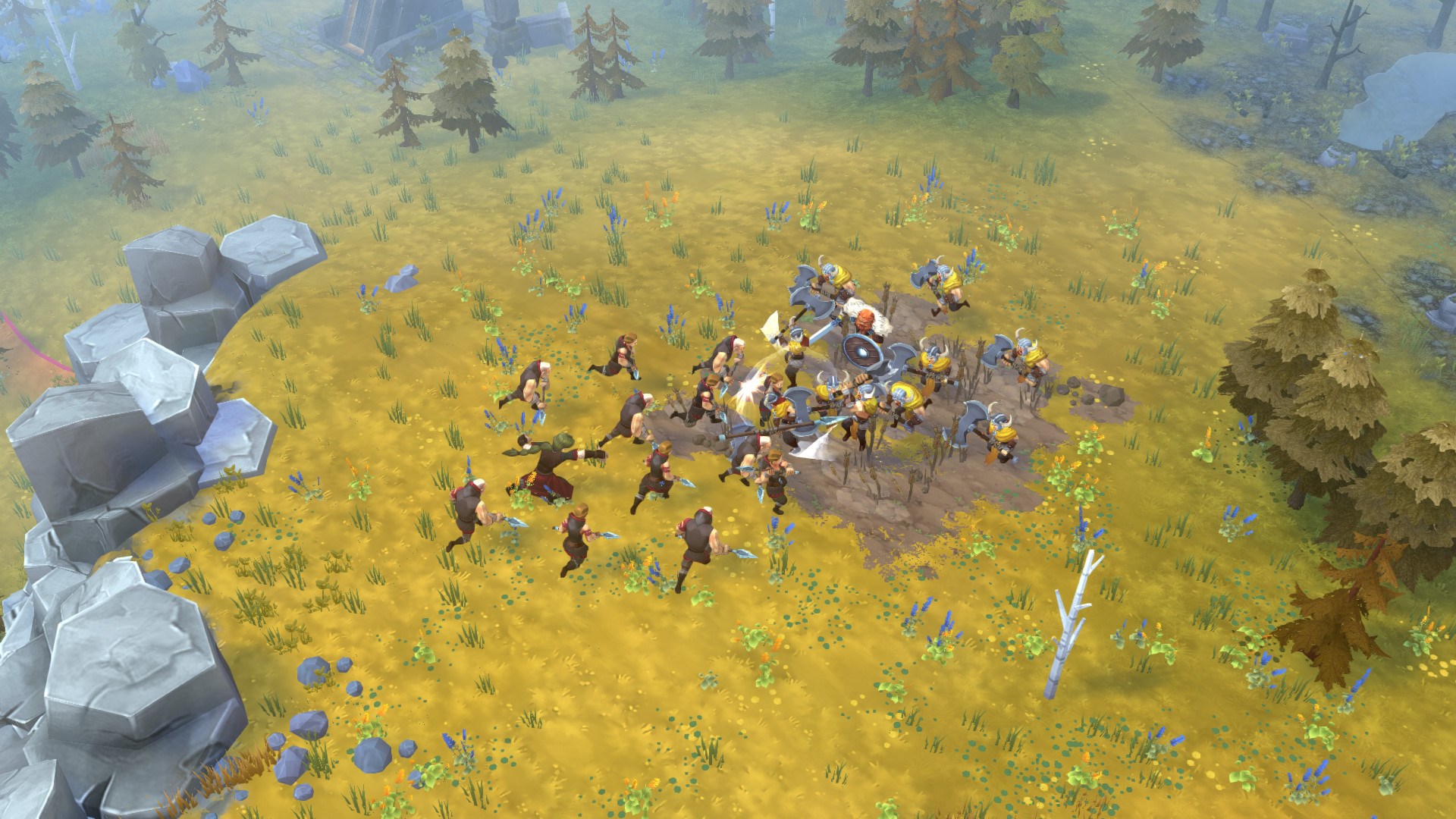 Description:
Attention! This add-on requires Northgard to run.
The Clan of the Snake, gathers some of the most roguish vikings to set foot on the continent of Northgard. Led by Signy, the Spear Maiden, the cunning members of the clan have little regard for fame or honor and would rather use guerilla tactics to dominate their enemies than open warfare.WARCHIEFThe clan´s warchief is available at the beginning of the game and, while her martial skills are slightly better than a Warrior´s at first, she will grow as seasons go by, becoming more powerful and unlocking new abilities in the process. Her most powerful skill, “Scorched Earth”, can only be unlocked once Signy becomes an adult, and will allow her to burn down a tile, providing attack bonuses to her units and buildings.FEATUREST the Clan´s unique conception of war translates into specific Knowledge such as “Guerilla Tactics”, giving bonus attack power to the Snake´s warriors when killing civilians, or “Stolen Lore”, allowing players to steal Knowledge from another clan.With this clan: Experience a brand new way of playing Northgard: the Clan of the Snake has no Honor, and thus, cannot win a Fame Victory! But do not underestimate its potential ...
Backstab your opponents, steal their Knowledge, and create new and innovative tactics
Travel accross Northgard without fear as Signy and her Skirmishers can hide themselves among wild Wolves and Bears!
Use your Black Markets to bolster your economy without helping your opponents!
Cripple the other player´s economy by using Scorched Earth, Signy´s special ability and boost your unit´s attack power
(C) 2016 Shiro Games. The Shiro Games name and logo and the Northgard name and logo are trademarks of Shiro Games and may be registered trademarks in certain countries. All rights reserved.