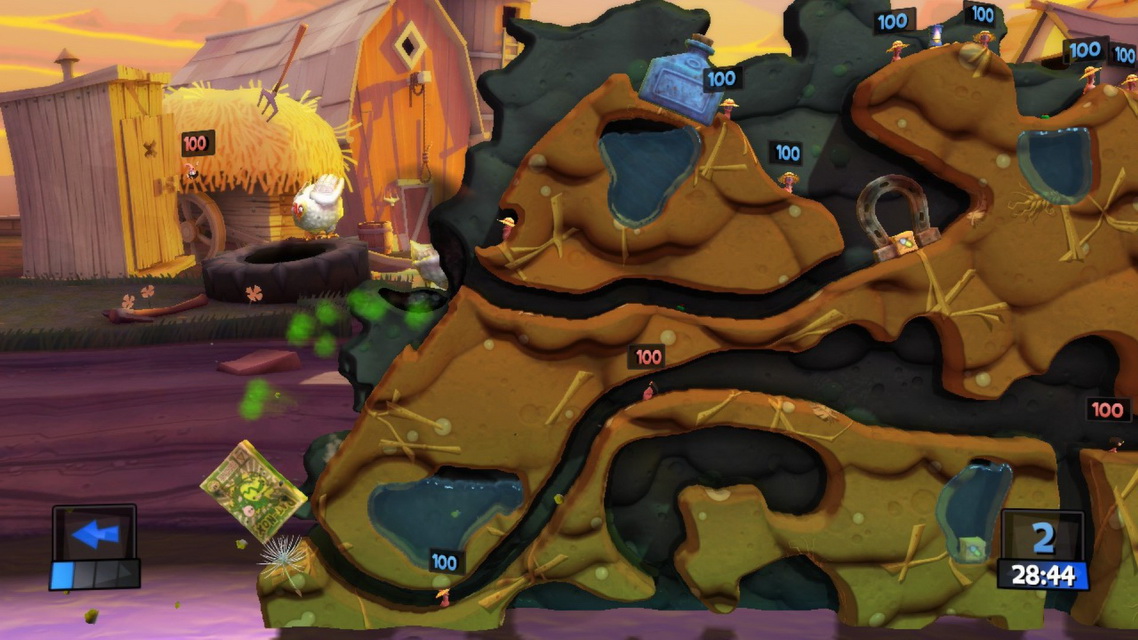 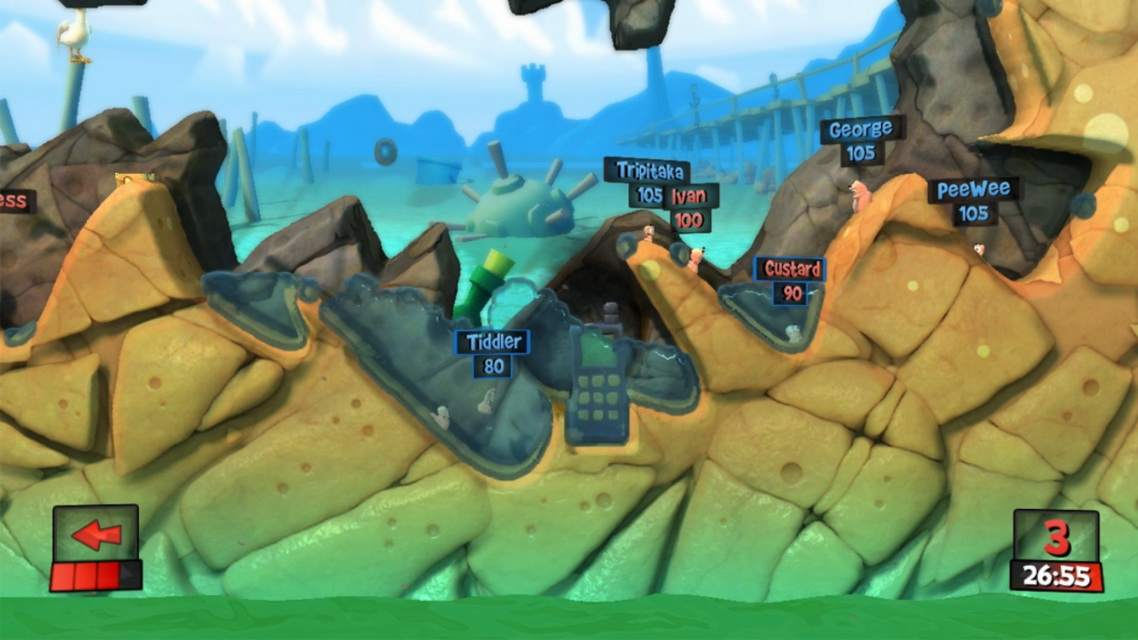 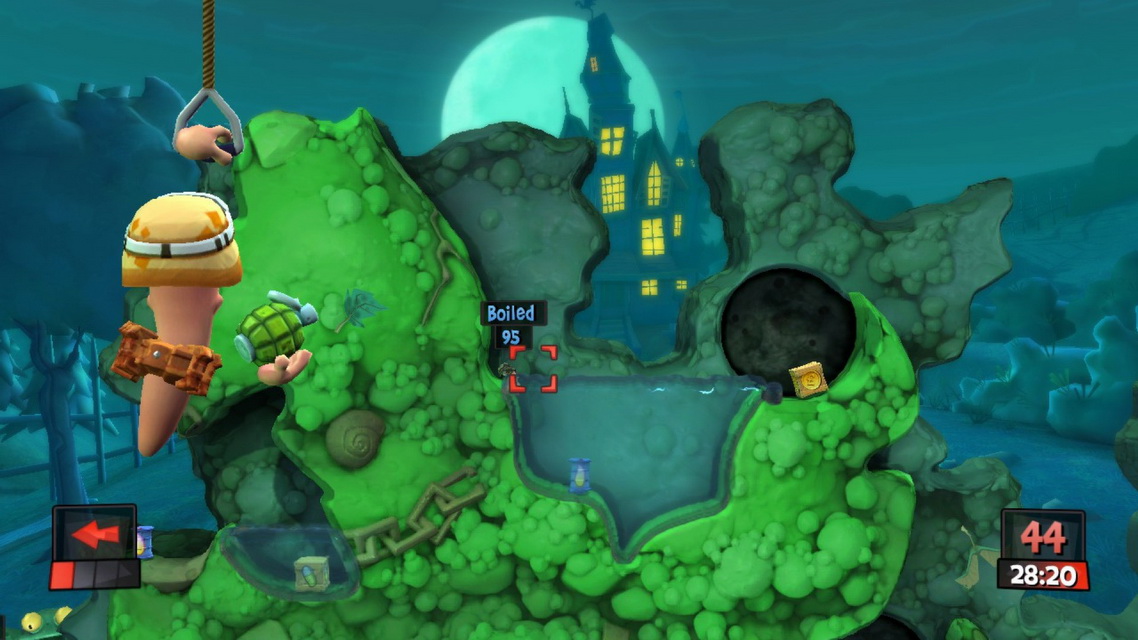 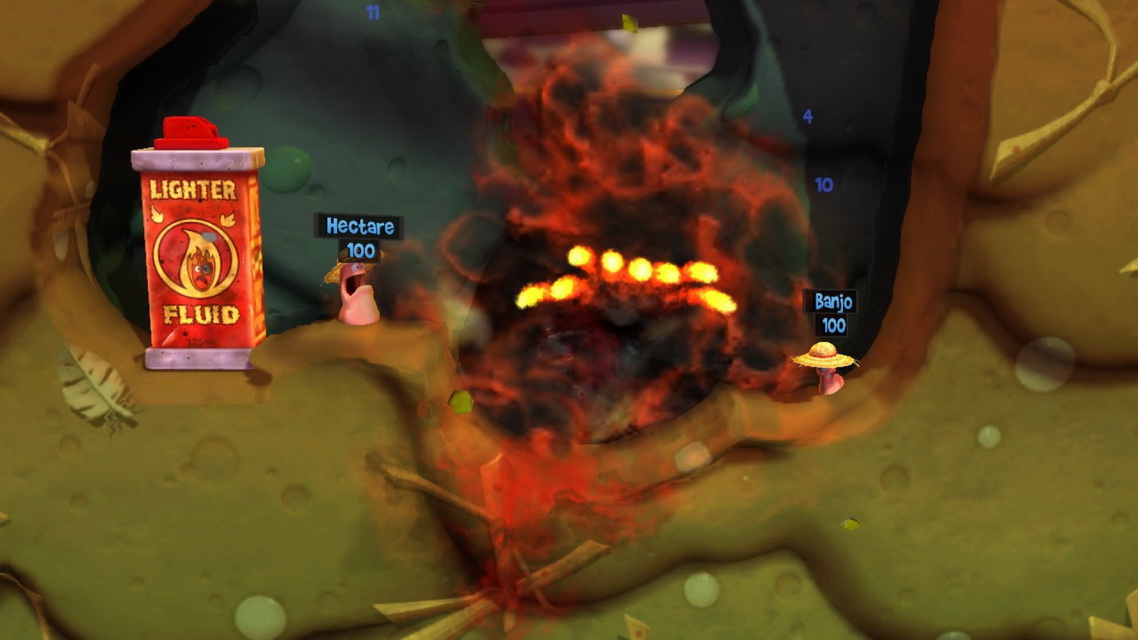 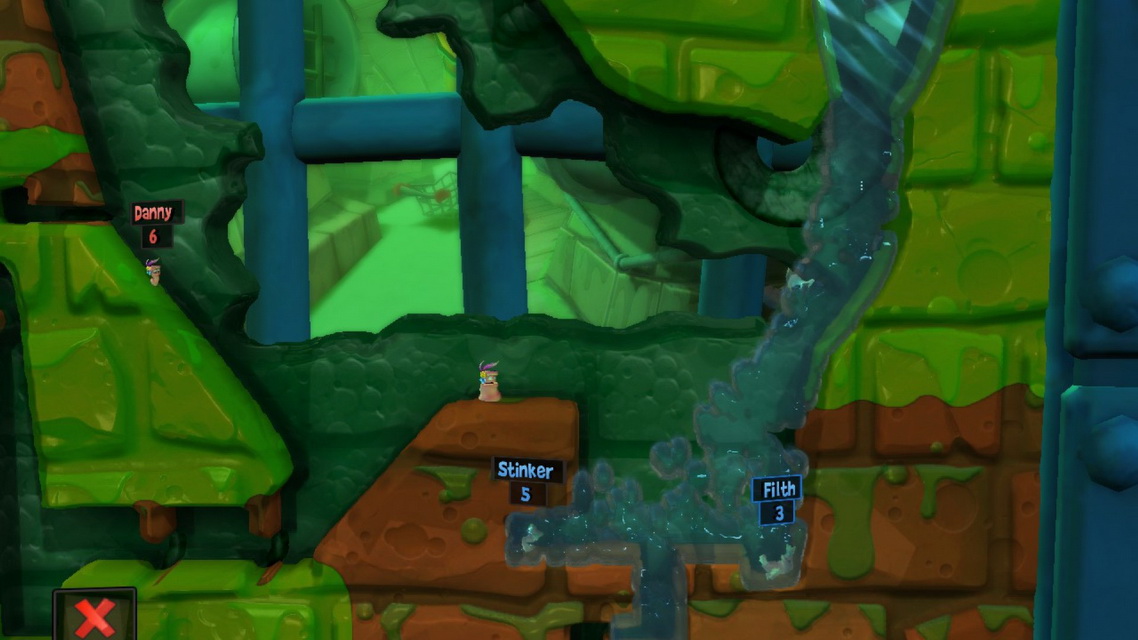 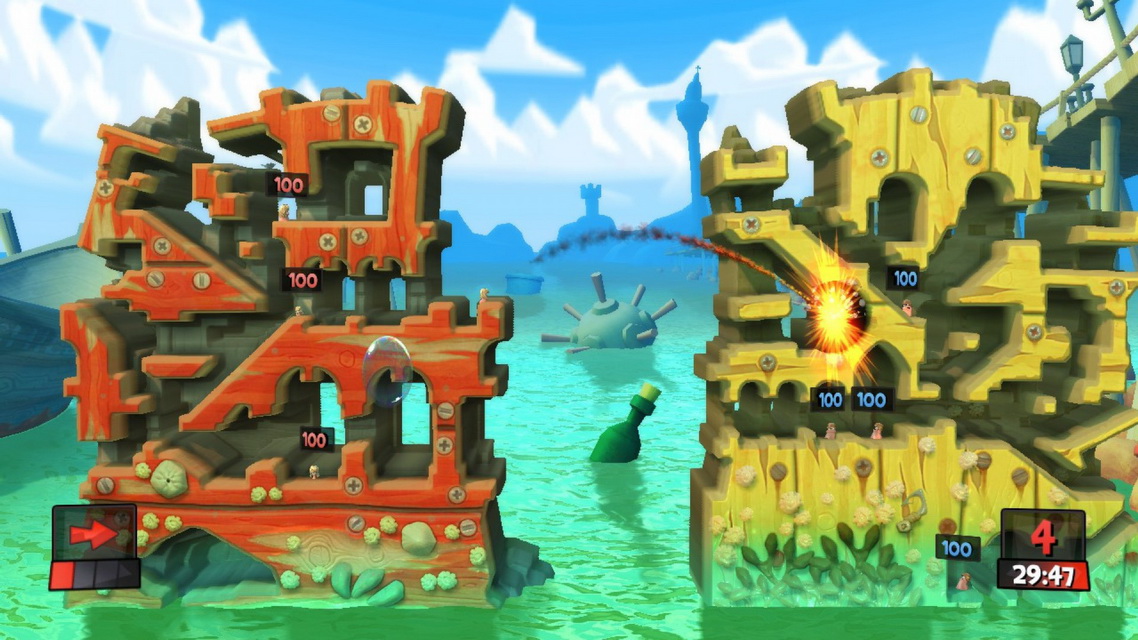 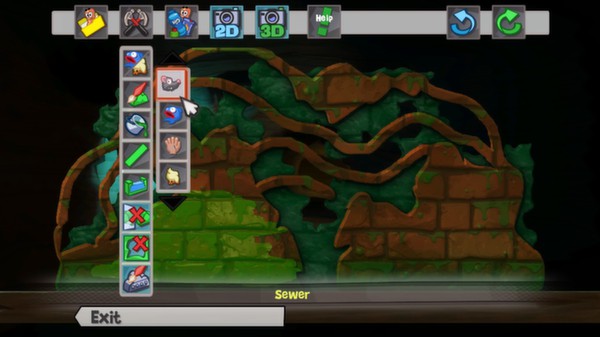 JacknetShop information about the seller and his items
offlineAsk a question

Worms Revolution - is the latest game in the series of classic turn-based strategy, overlooking the vastness of PCs with a variety of exciting new features and a magnificent three-dimensional graphics, retained the classic features of a two-dimensional gameplay, so adored by fans. Play in a comprehensive single player mode includes both the campaign and the mission of the puzzle, or immediately dive into the multiplayer fighting, playing locally or online. For the first time in the history of the game includes a dynamic water, physical objects and classes of worms! To choose the class that will play their appearance, and even the way they talk!

Worms Revolution - an exploding sheep, planted in the conflict between worms and deducing it directly on the expanse of the 21st century.

- World-class acts! Choose from 4 different classes: soldier, scout, heavyweight and scientist. Players can unlock up to 16 worms (4 of each class) in order to form their own team. There is the opportunity to participate in the matches any combination of classes.
- Make the setting of their hearts! Make the setting of their worms through a variety of hats, glasses, mustaches, gravestones, victory dances, sound banks and for the first time, trinkets!
- Comprehensive single player mode. Complete 32 mission single campaign. Want to test your mind and your muscles? You are waiting for 20 missions puzzle!
- Includes a level editor. Create new worlds for your worms to fight and destroy.
- Stunning new terrain. Fight to the death on 4 unique types of terrain, "beach", "Sewer", "farm" and "Terrible."
- Collective battle! Participate in local fights or battles online with up to 4 players. Choose from 3 different game modes: "Death match", "Fortress" or "classic".
- Dynamic water. Dynamic water is used in a variety of new weapons and tools, and is also available on the ground in fights.
- Exploding physical objects! Physical objects - a destructible objects, which have a devastating impact in the explosion, due to the fact that they have different properties. Make sure that they are free fire, poison and water!
- New weapons. Rinse worms using a new weapon water: water bombs, water gun and water impact. Dynamic water can drain through the new means of "plug". Also available is "Gop-Stop" which allows to steal from the inventory of your opponent, and the "Spanner", with which you can repair the damaged turrets and physical objects.
- Funny script and voice-overs. The Worms ™ Revolution come together two comedy legends animating a humorous world of Worms. The award-winning BAFTA screenwriter Dean Wilkinson wrote the script, brought to life the exquisite Matt Berry, acting as an unseen narrator, forest Stone, author of documentaries.