The Evil Within Steam Gift/RU CIS 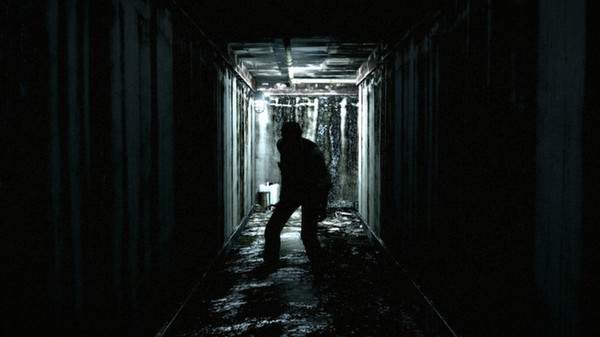 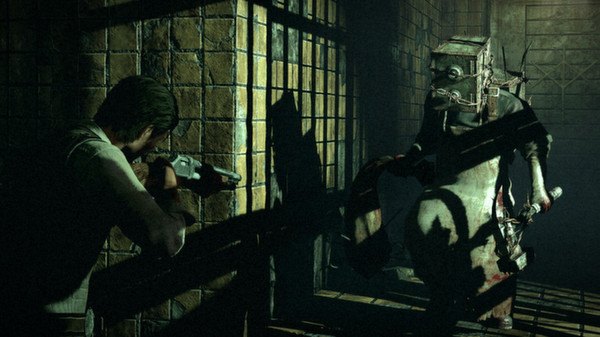 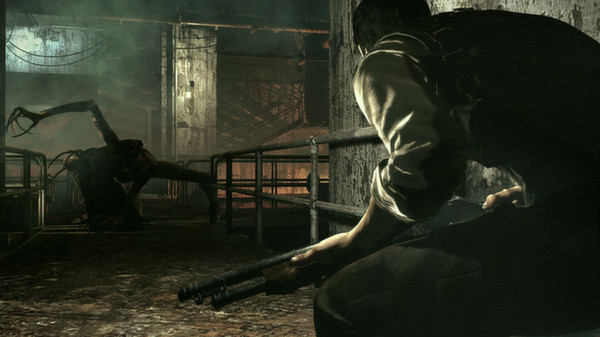 Loyalty discount! If the total amount of your purchases from the seller Александр91 more than:
If you want to know your discount rate, please provide your email:

Александр91 information about the seller and his items
offlineAsk a question

The new project from the creator of the legendary series Resident Evil, Shinji Mikami and talented team of developers Tango Gameworks, The Evil Within - the embodiment of the present genre of Survival Horror. The world turned upside down, pulling you into a treacherous tangle of intrigue and the cycle of nightmares. Can you break the cycle? The latest lighting technology and animations available through id Tech 5 engine, realistic creatures surround you sick imagination and experience will make a real animal fear.

While investigating the bloody murder, Detective Sebastian Castellanos and his friends face a mysterious and powerful force. Summoned to the scene of the crime police outfit is brutally interrupted, and the Sebastian ambushed and wakes up in a monstrous, mad world, where the creation of an incredibly ugly wander among the dead.
The challenge Sebastian - do not disappear without a trace in the world revived fear and find out what dark force is behind the incident.

Returning to the origins of the genre
Shinji Mikami - the founder of the genre of Survival Horror. He created the story is fascinating and scary at the same time. Anxiety and fear are growing continuously for as you explore the world through the distorted games. He is to fight for his life, using the limited arsenal of features. Burning a mixture of thriller and action movie will make you experience the horror of the highest standard.

Treacherous traps and monstrous opponents
Unbelievable horror, brutal traps and devilish mechanisms - all these stand in the way of the hero to the rescue. But evil can and should be turned against them - the crowd of deadly enemies themselves will be defeated infernal inventions inflamed consciousness.

Unknown dangers, unseen world
Shaky game world is constantly changing and distorted, giving rise to new horrors. Walls, corridors, doors and even whole buildings can be transformed suddenly, knocking the hero confused and further enticing a world where nothing is impossible to be sure.

The revival of the genre
Artfully crafted landscape, a constant feeling of fear and convoluted storyline - all this creates a unique game world, which from the beginning to the end keeps you at the peak voltage. Can you overcome the most important enemy: the inhuman horror, devouring you from the inside?

You buy the official activation Steam Gift Games The Evil Within. After payment you will get a link to activate the game, when you click on the game which is activated on your account and will be added to inventory. Also, duplicate links on a page comes from the Gift mail specified at purchase.

1. You need to download and install Steam http://steampowered.com/download/SteamInstall.msi (if not already installed)
2. Register your new account on Steam or go to an existing one.
3. Activate Gift-link after payment received in your browser (copy and paste into your browser).
4. After this, you can either add the game to your library (users can start downloading the game), or keep the inventory (can be activated at any time to share with others by Steam, give to friends, etc.).
Activate Gift-that game (if you choose "Leave the inventory"):
5. Press - Game - Manage gifts and guest invitations - Add to my library

Related to item "The Evil Within Steam Gift/RU CIS":

The Evil Within (STEAM KEY / RU/CIS)