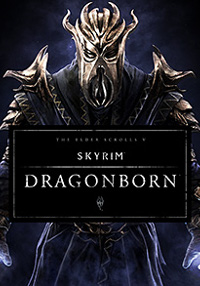 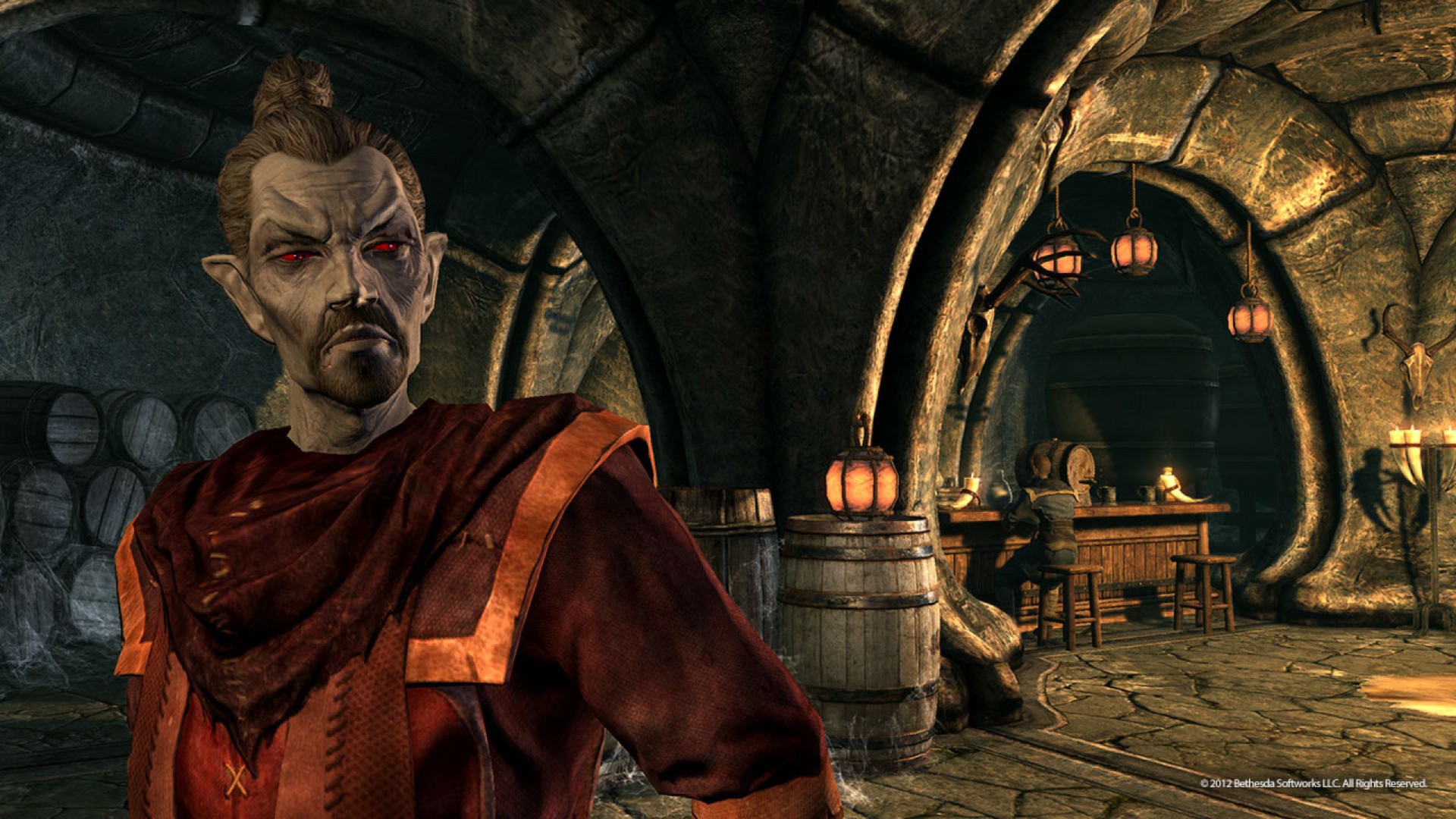 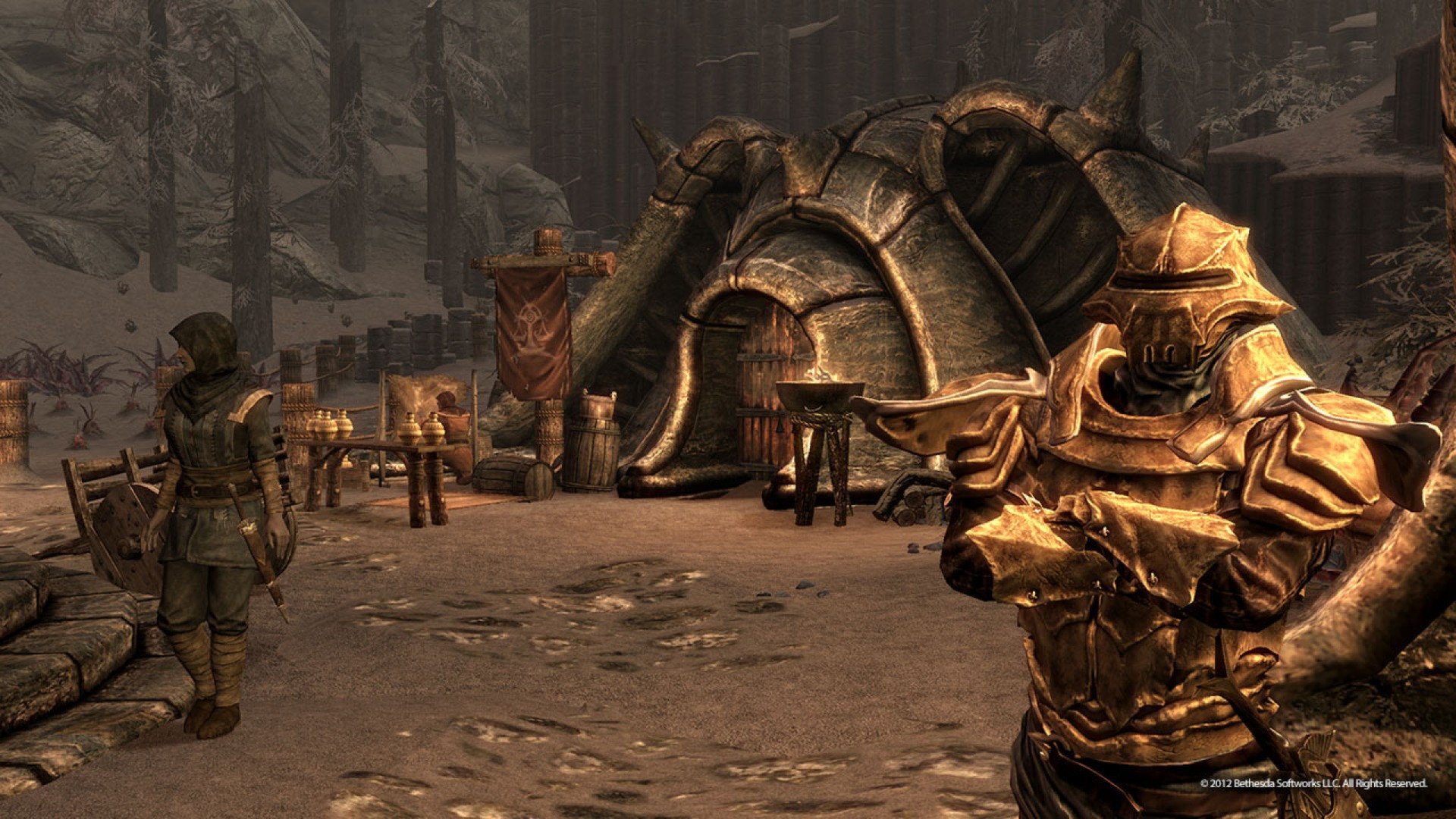 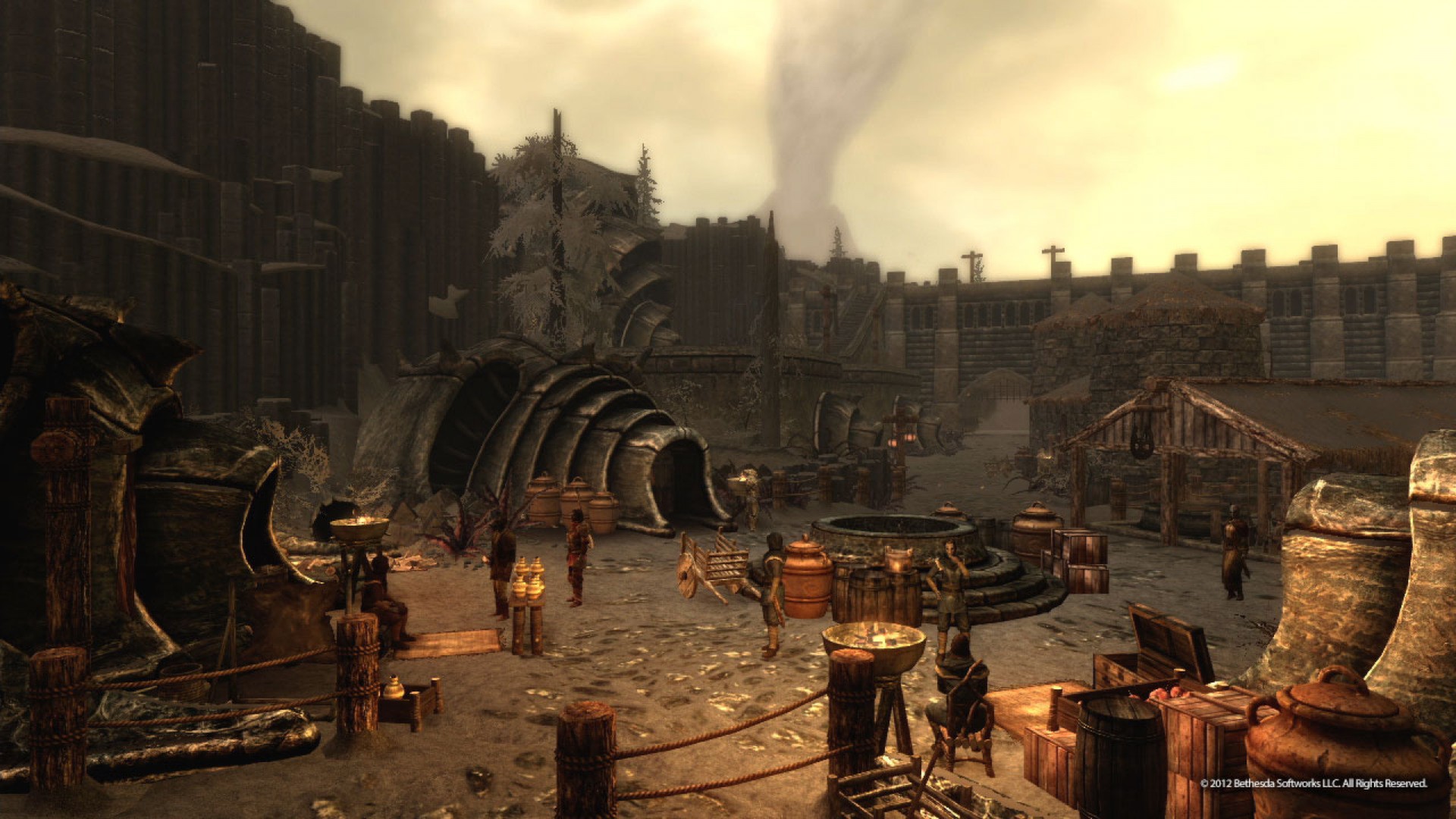 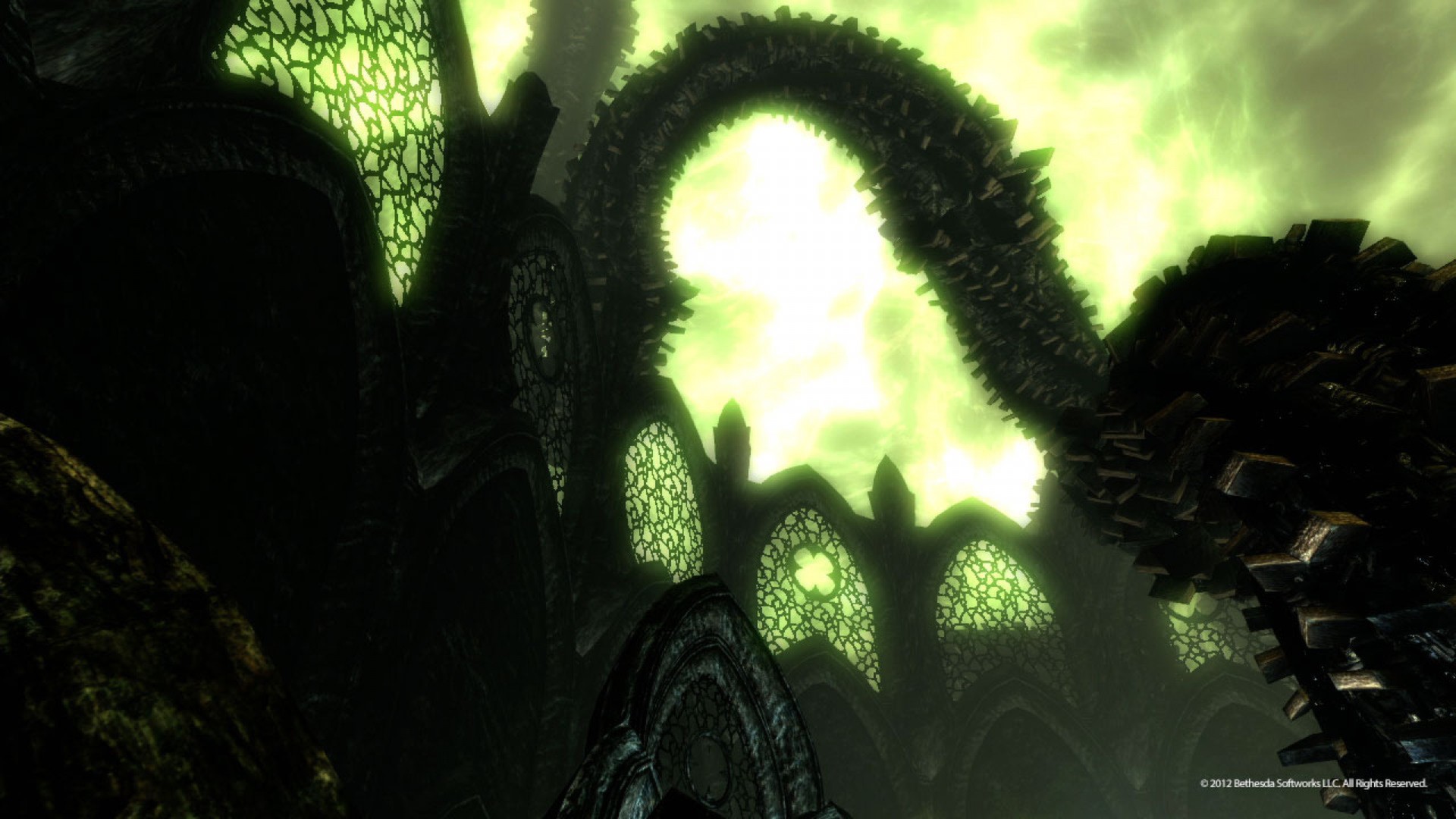 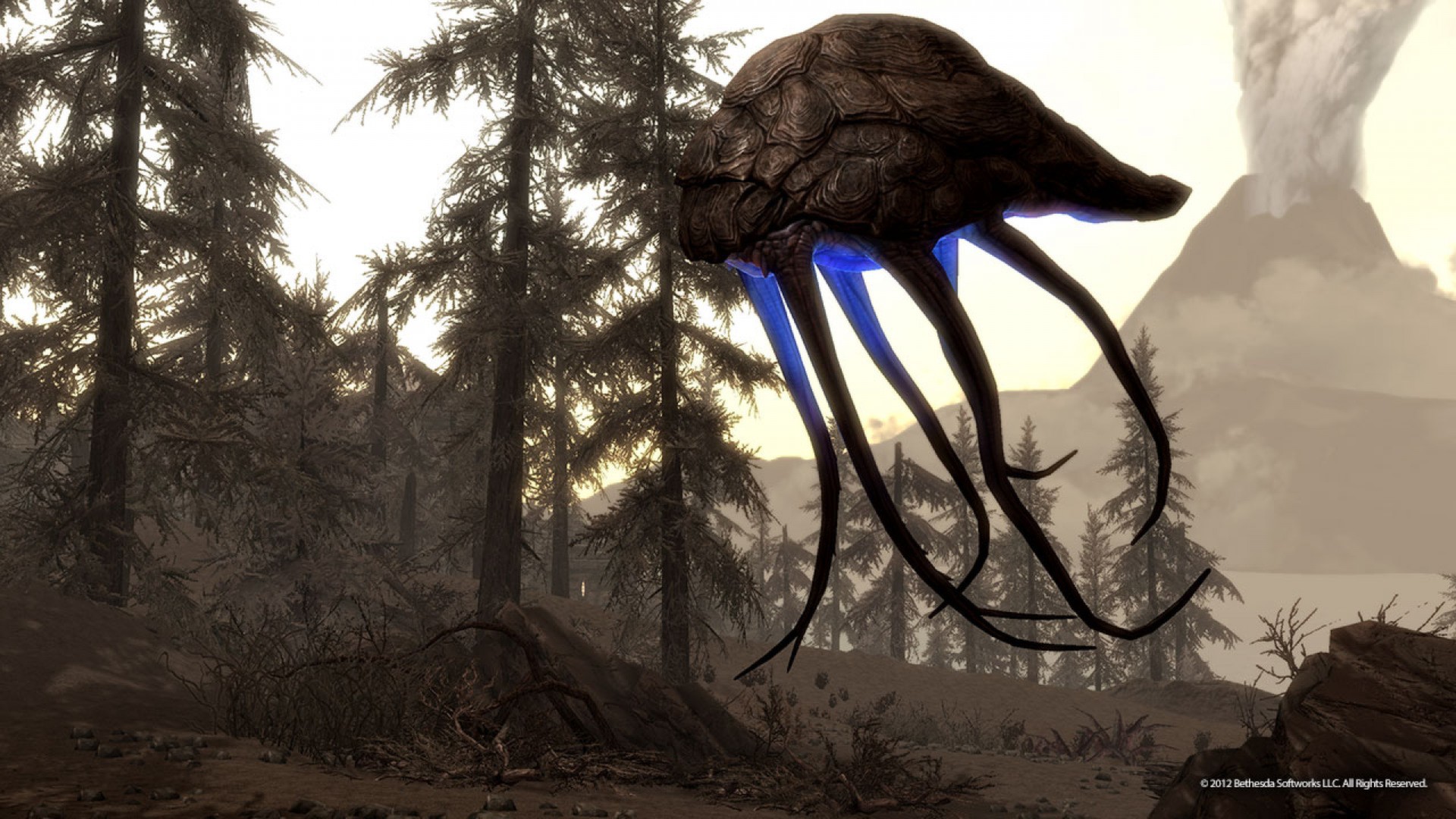 This content requires the base game The Elder Scrolls V: Skyrim on Steam in order to play the add-on.

The Dragonborn add-on will allow the player to go to the island of Solstheim, located off the coast of Morrowind.

There he will see new cities and dungeons, as well as & amp; mdash to complete many new tasks. Become the most influential hero, capable of crushing enemies and even taming dragons with your own cry. Your life and the fate of Solstheim depend on how successful your fight against the deadly enemy & amp; mdash Dragonborn will be.

Game Features:
Explore new lands. Leave the province of Skyrim and go on a trip to the island of Solstheim. In attempts to unravel the mystery of the Dragonborn´s return, you will meet Dunmer migrants from Voroi rock and the locals & amp; mdash Skaal tribe there.

Become the main Dragonborn. Use all the power of your voice in the fight against Miraak & amp; mdash the first Dragonborn. Unlock new spells and screams.
New forces. Discover the powers of darkness as you travel in the new Daedric dimension. Choose new ways to develop your abilities and skills by collecting books of forbidden spells.
New creatures, dungeons, weapons and more. Wear bone, chitin, or stalgrim armor. Fight enemies holding a stalgrim weapon in your hands.