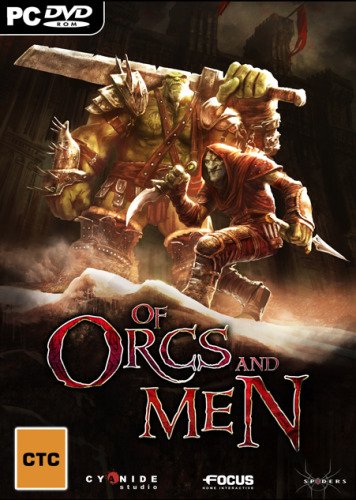 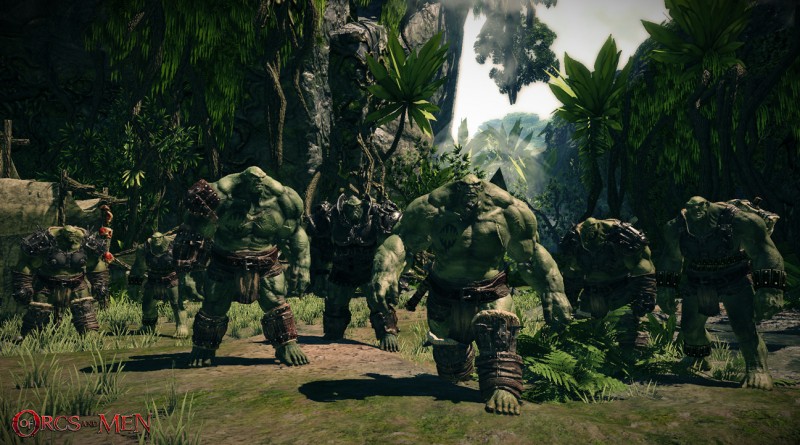 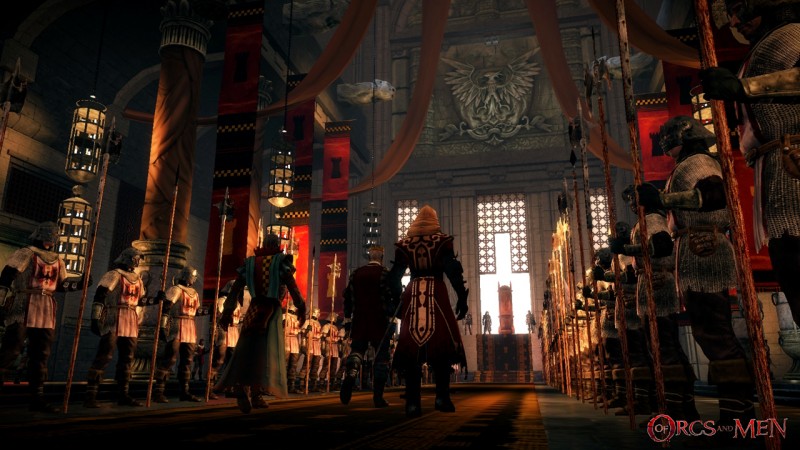 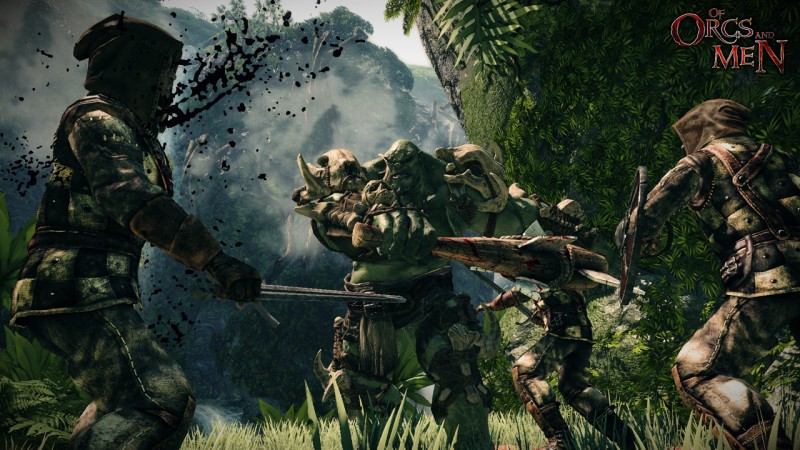 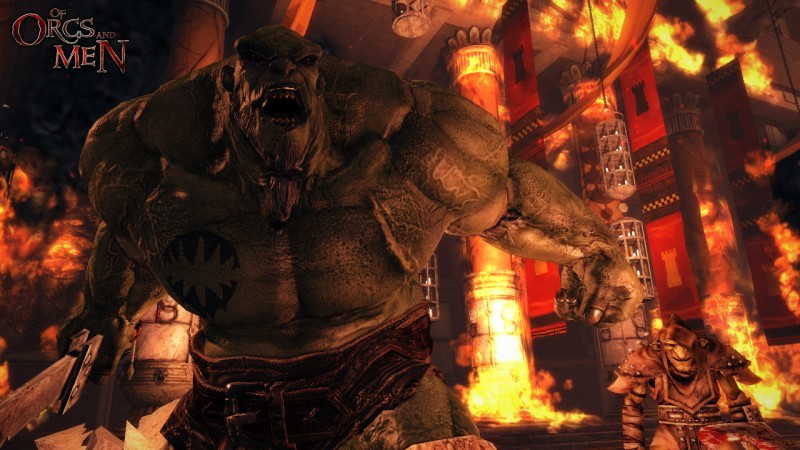 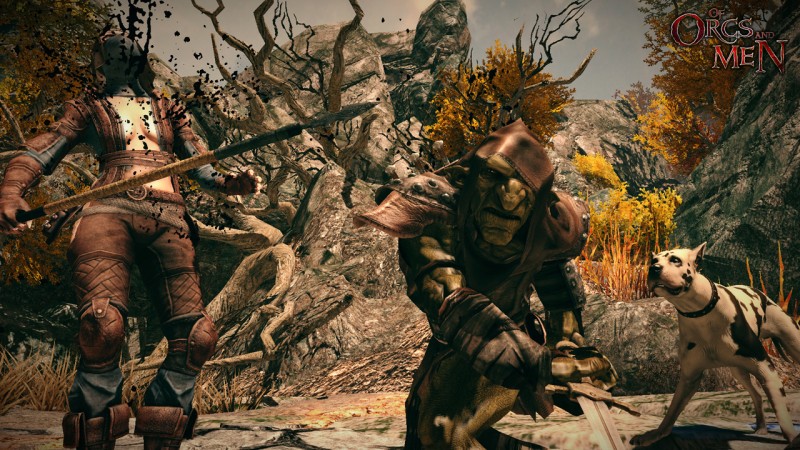 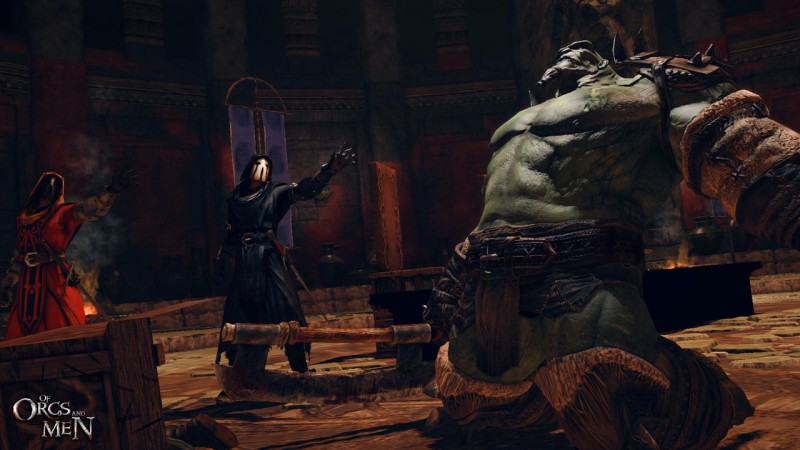 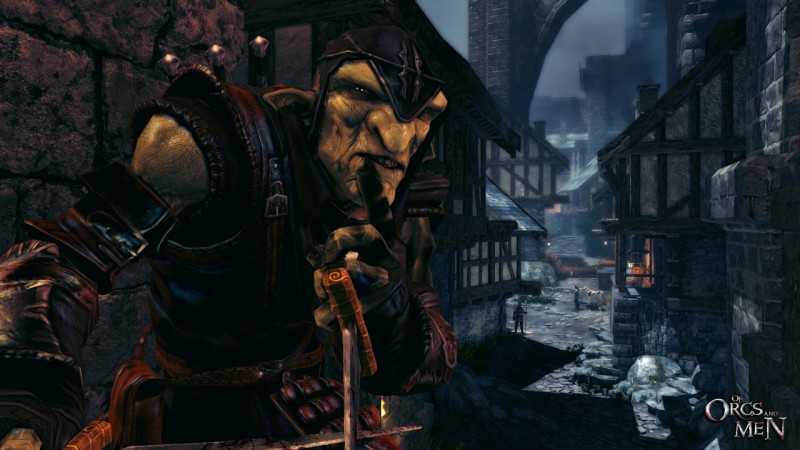 !!! ATTENTION !!! Every third client (in random order) to leave positive feedback after purchasing the game Of Orcs and Men, get on your Email, given when purchasing goods, an individual activation key gift games on Steam. As a gift you get one of the more than 30 different games to Steam. Subscribe key is made within 48 hours, excluding weekends since write a review.


Buying from us Of Orcs and Men you are guaranteed to receive a license activation key immediately after the payment.

How to start playing Of Orcs and Men:
• If the Steam client is not installed, download and install it.
• Log in to your Steam account, or register a new one if you have not already have it.
• Go to "Games" and there select "Activate via Steam».
• Enter the activation key (to obtain it is necessary to buy Of Orcs and Men).
• After that, the game will appear in the list, and you can download Of Orcs and Men.

Related to item "Of Orcs and Men (Steam) + GIFTS + DISCOUNTS":