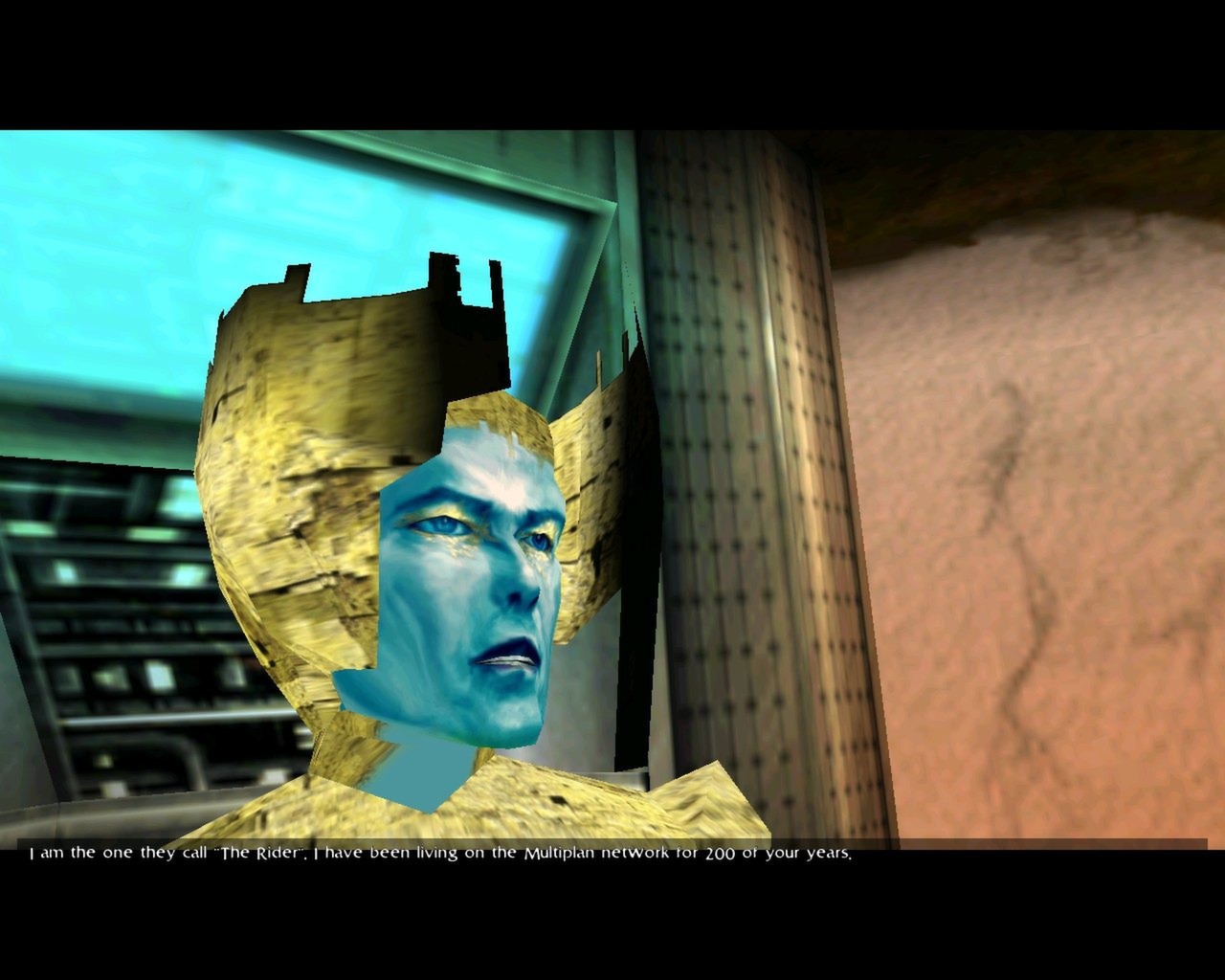 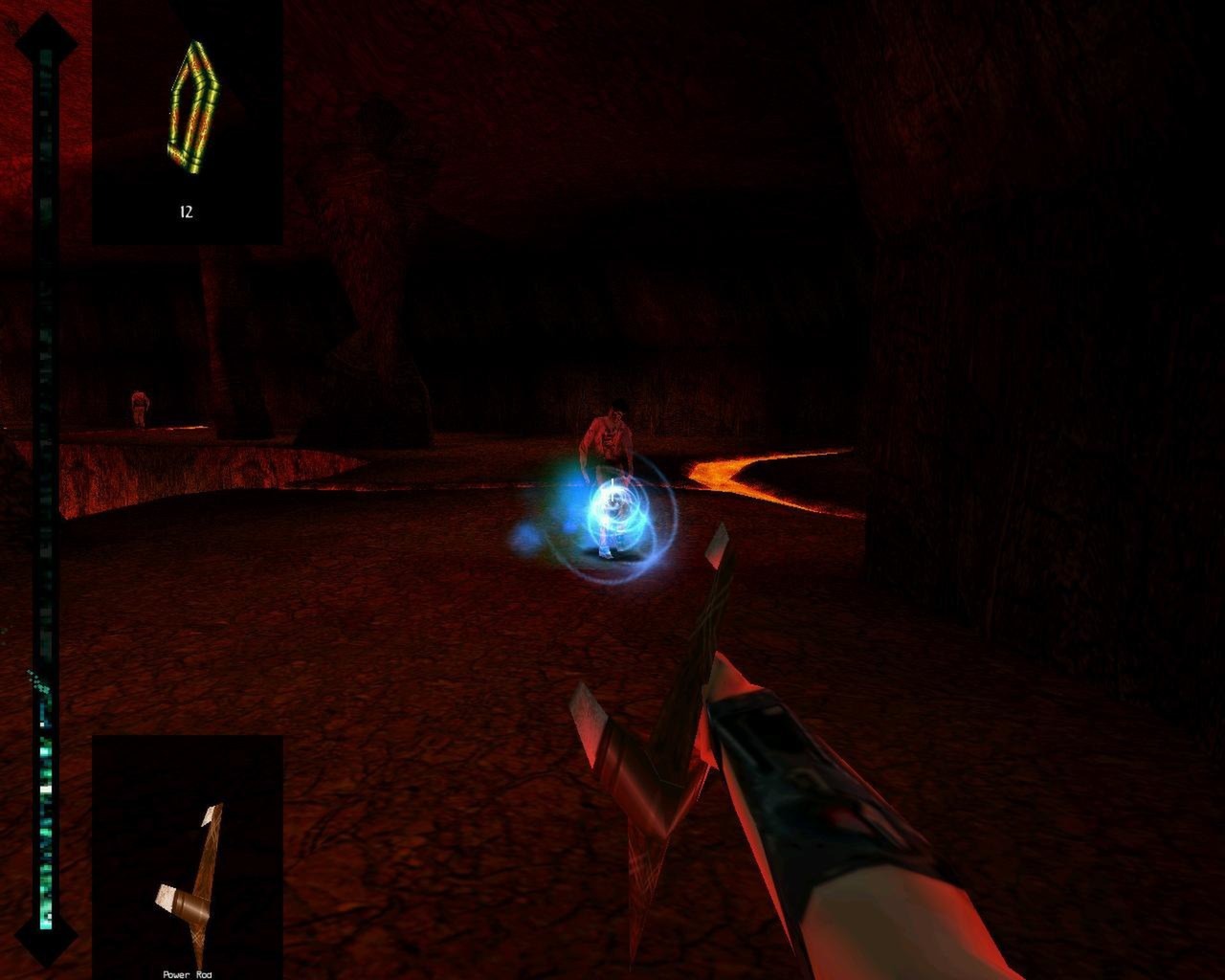 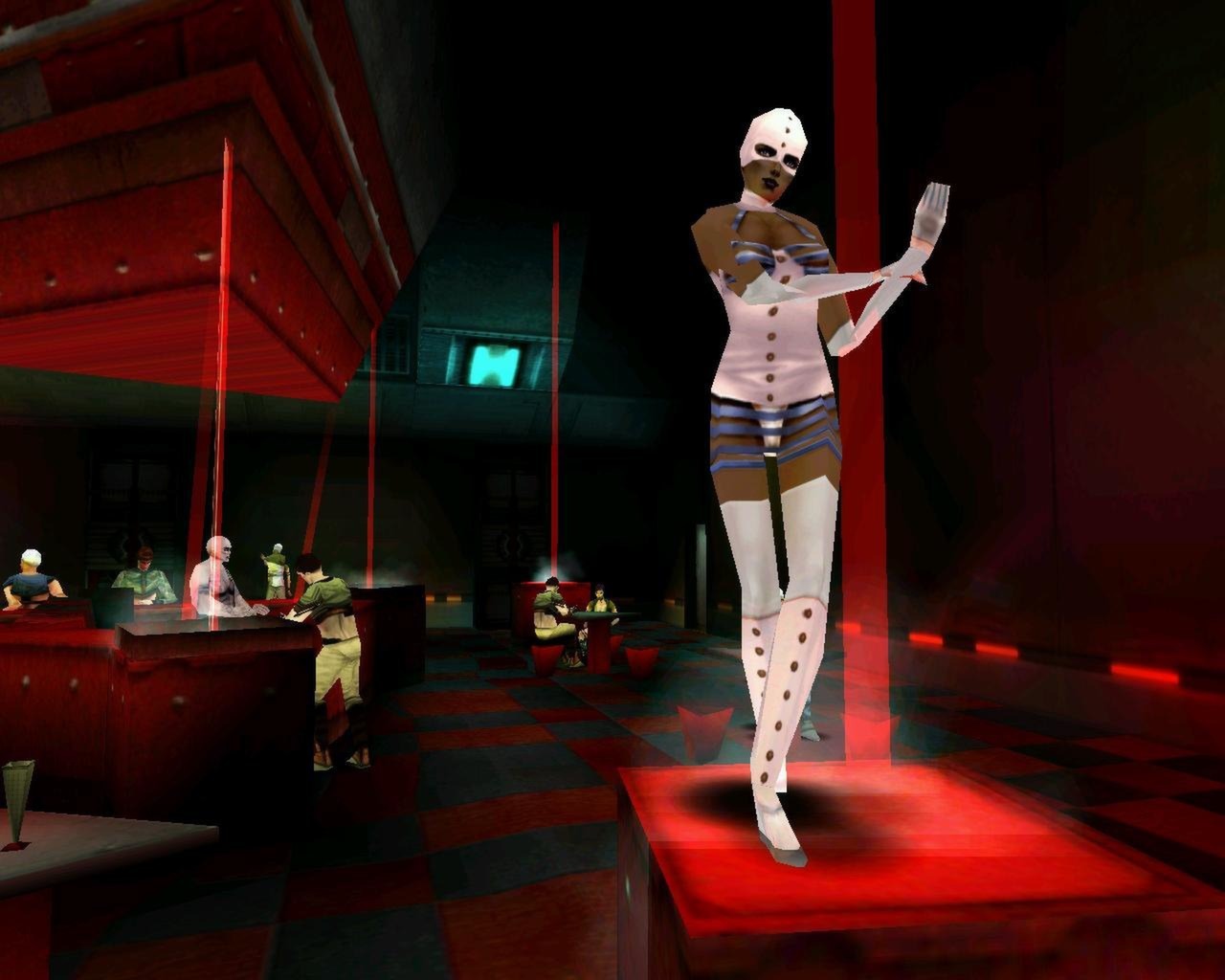 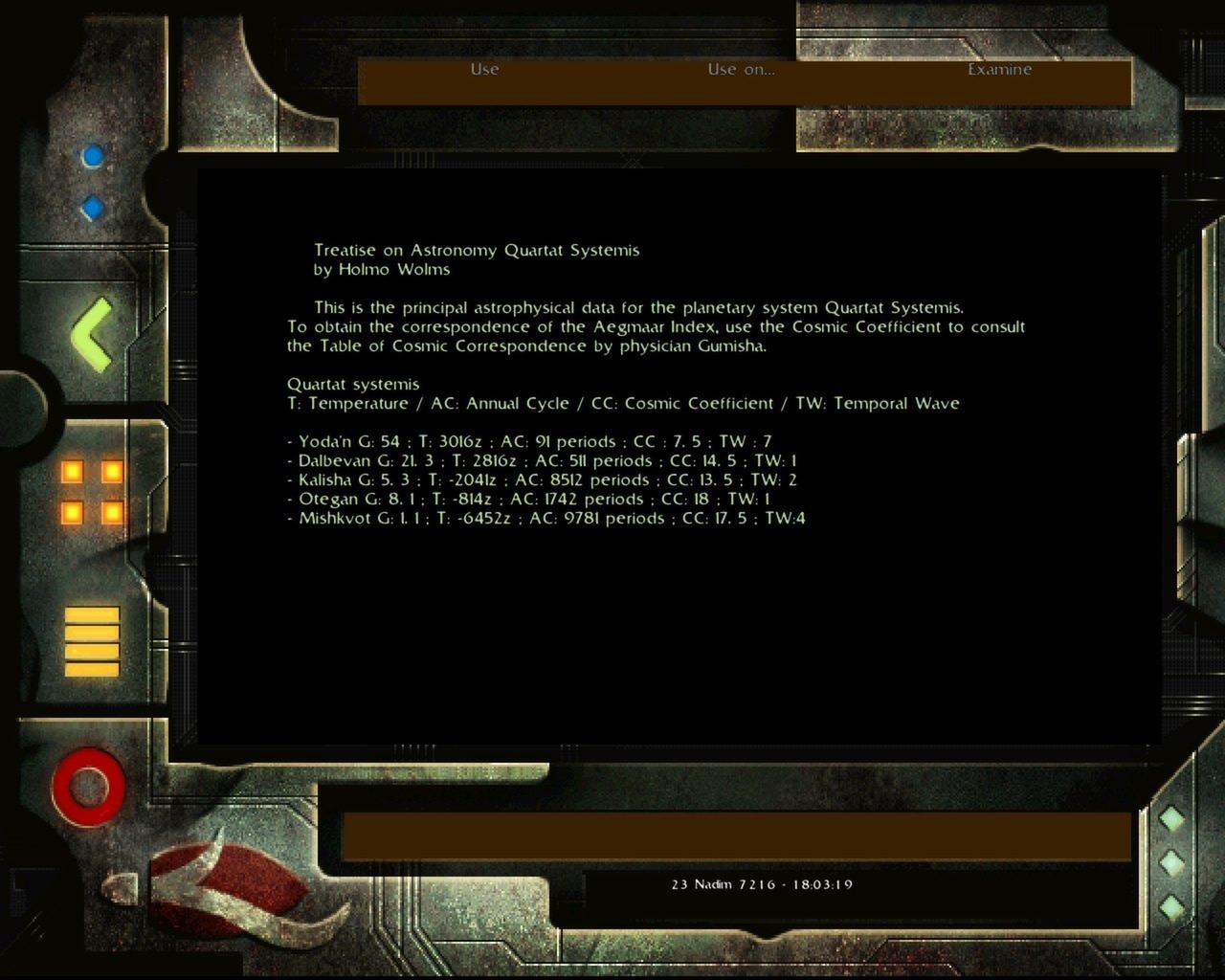 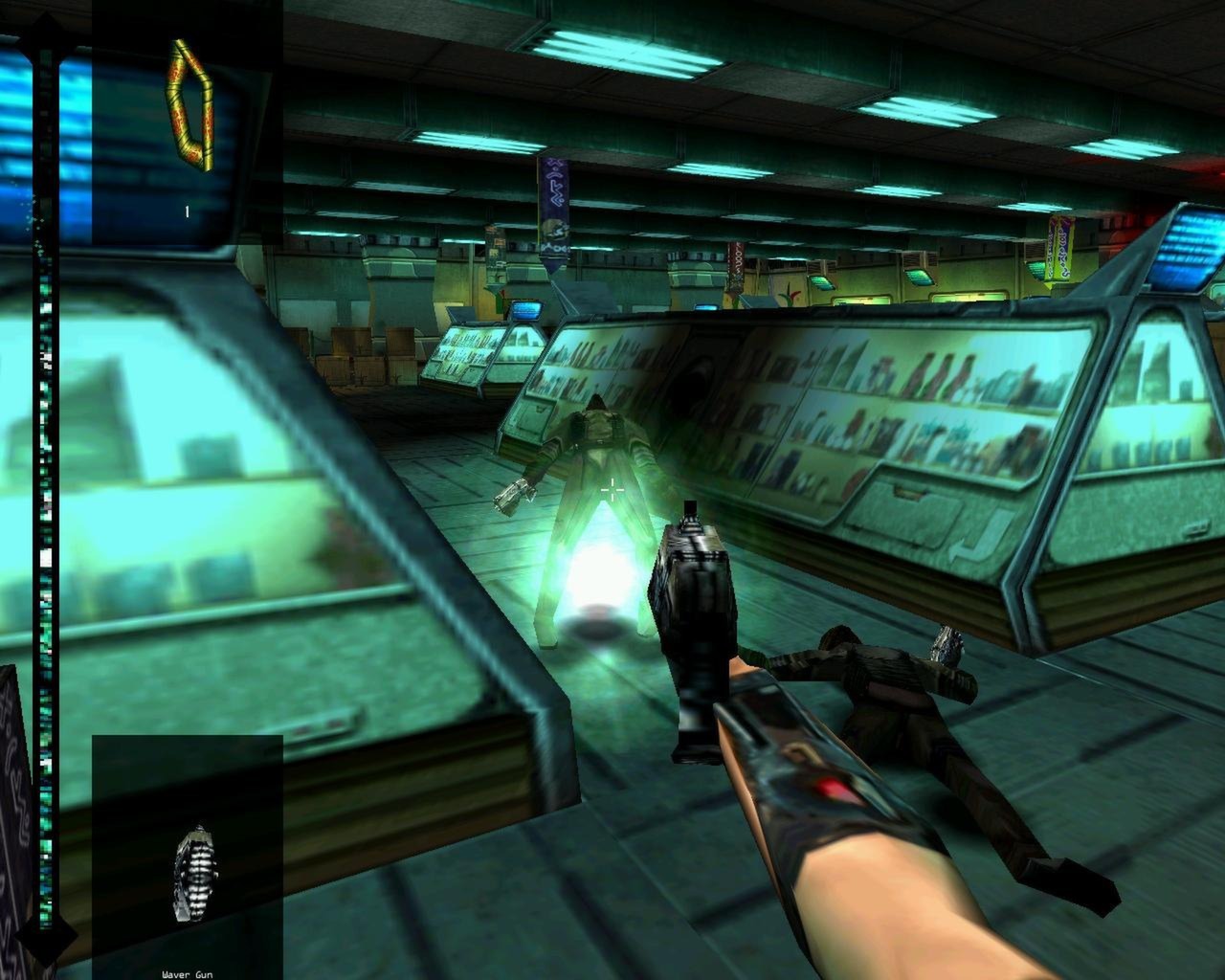 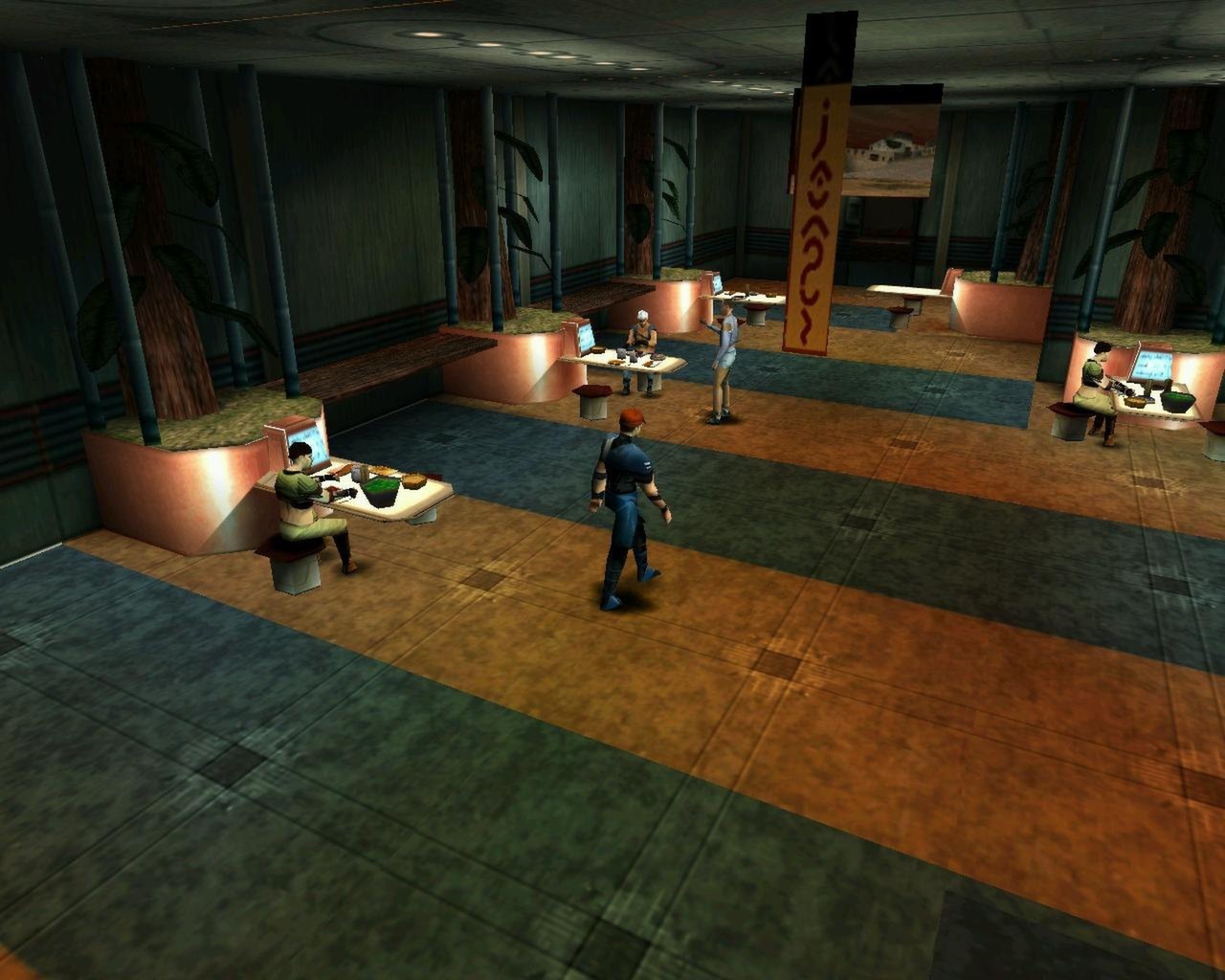 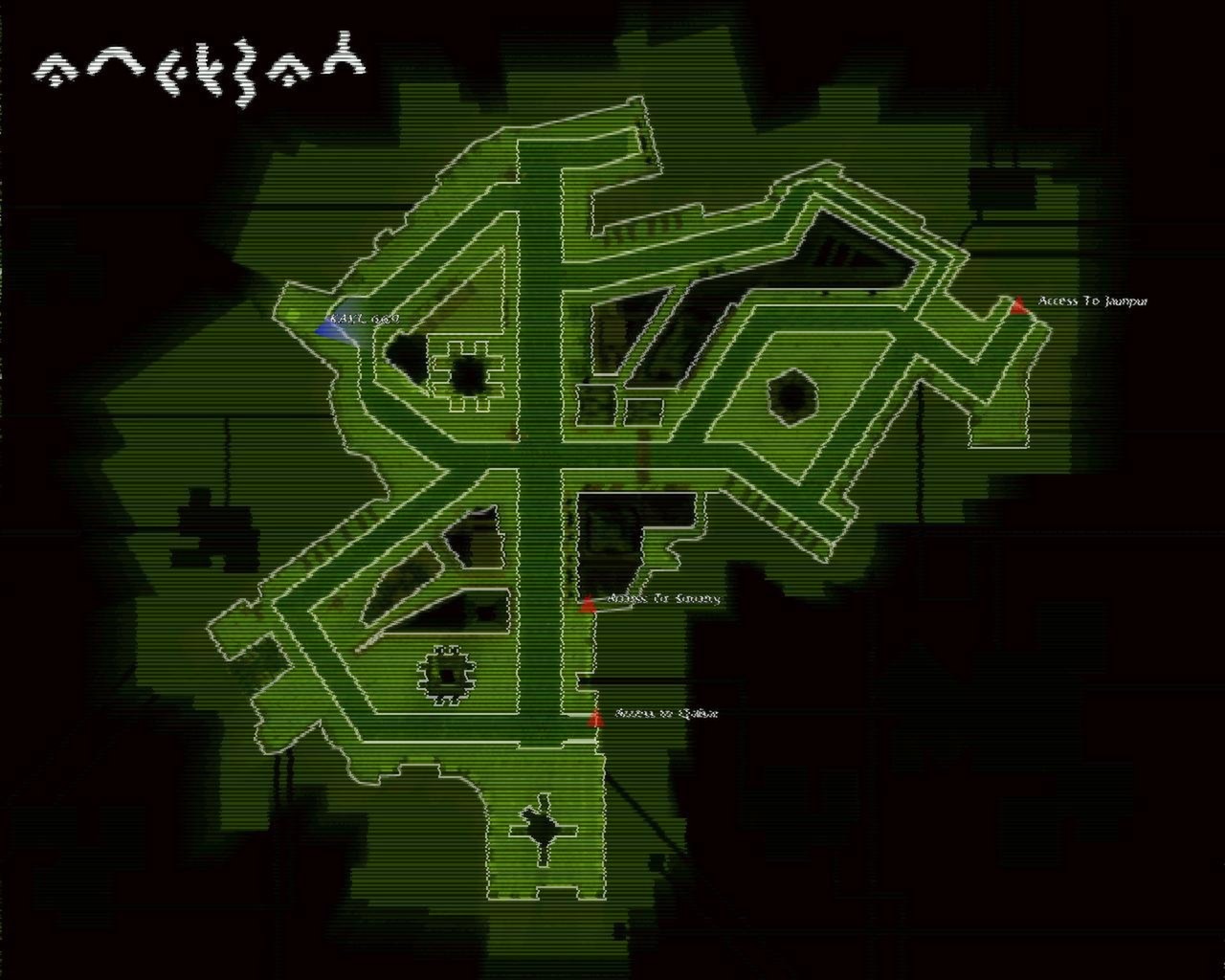 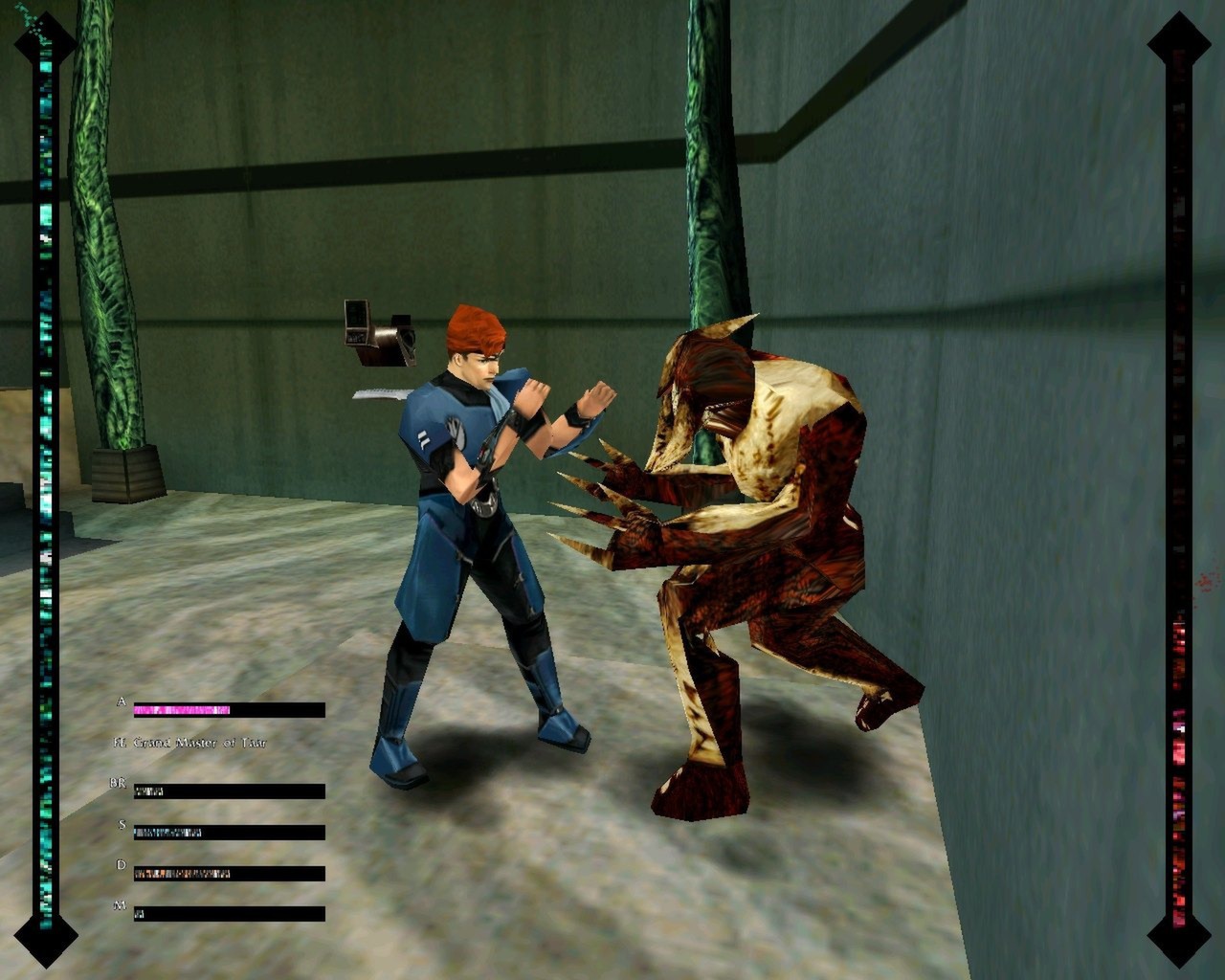 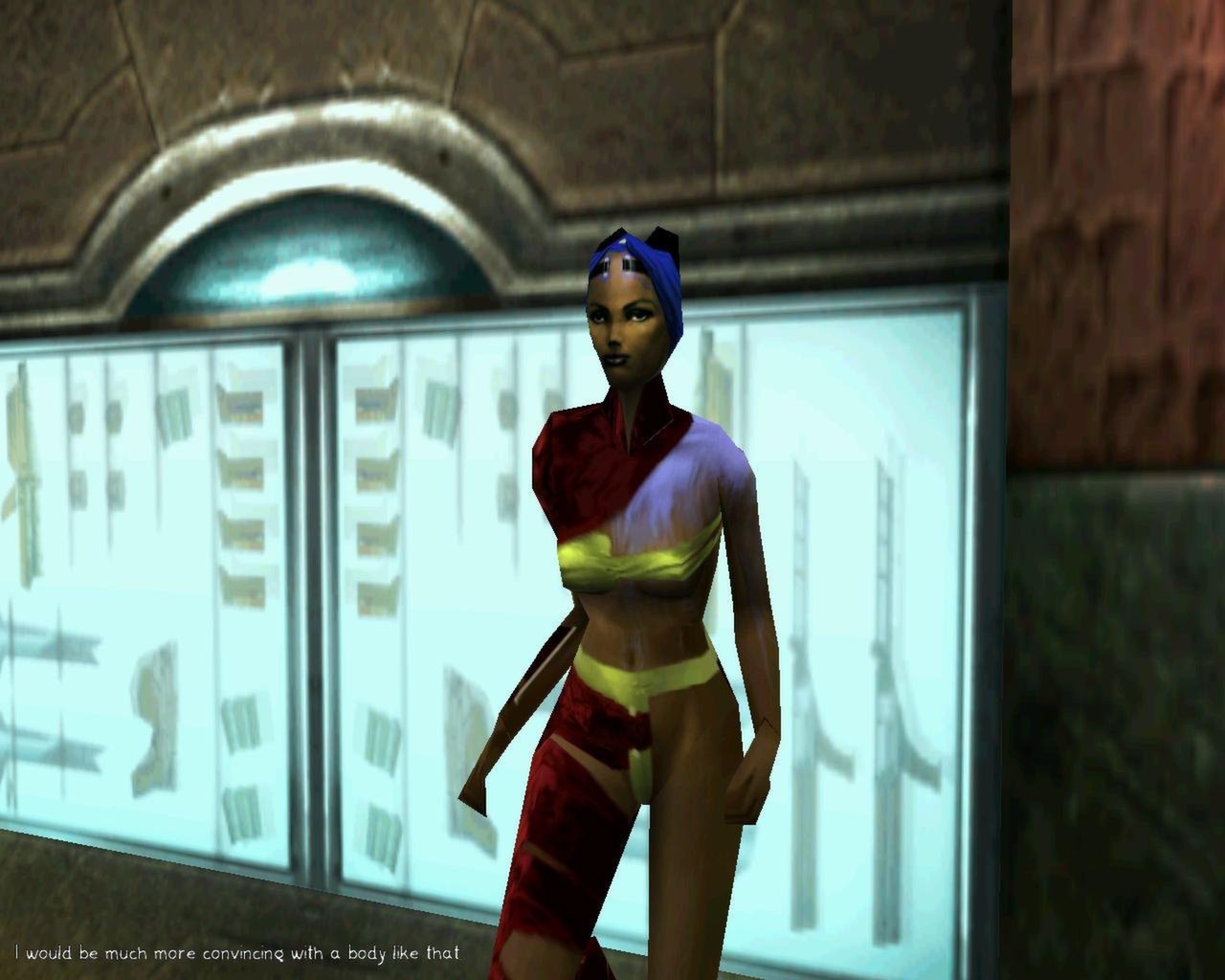 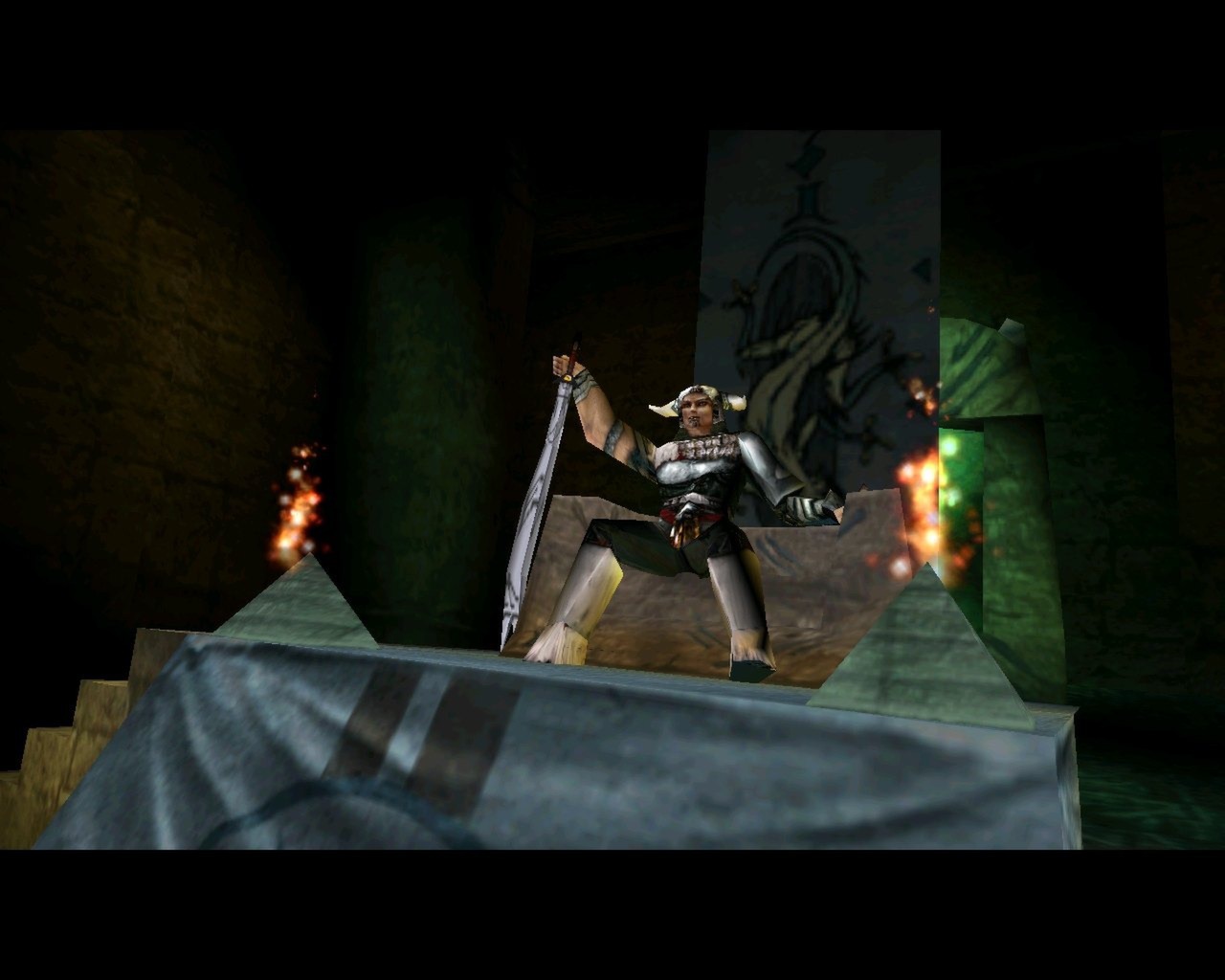 "I have many things to tell you and very little time… I come from a universe parallel to yours. My world is desperately in need of your help. Only YOU can save us."
Responding to the desperate pleas of a mysterious character from another dimension, your soul must enter the dark and futuristic city of Omikron. This heralds the beginning of an epic adventure through an increasingly strange and dazzling parallel world, trying to solve the many puzzles that prevent you escaping alive. Think, fight and interact with the immense gaming environment to defeat the menacing demons that have tried to trap you.