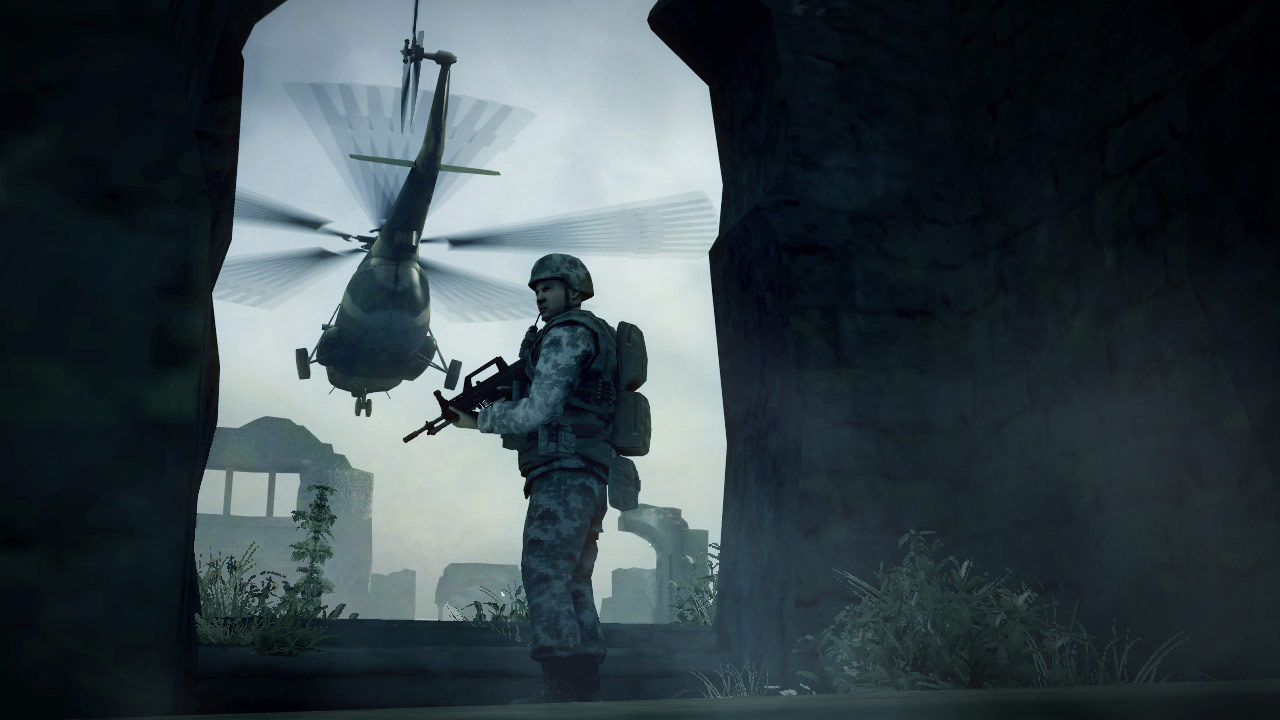 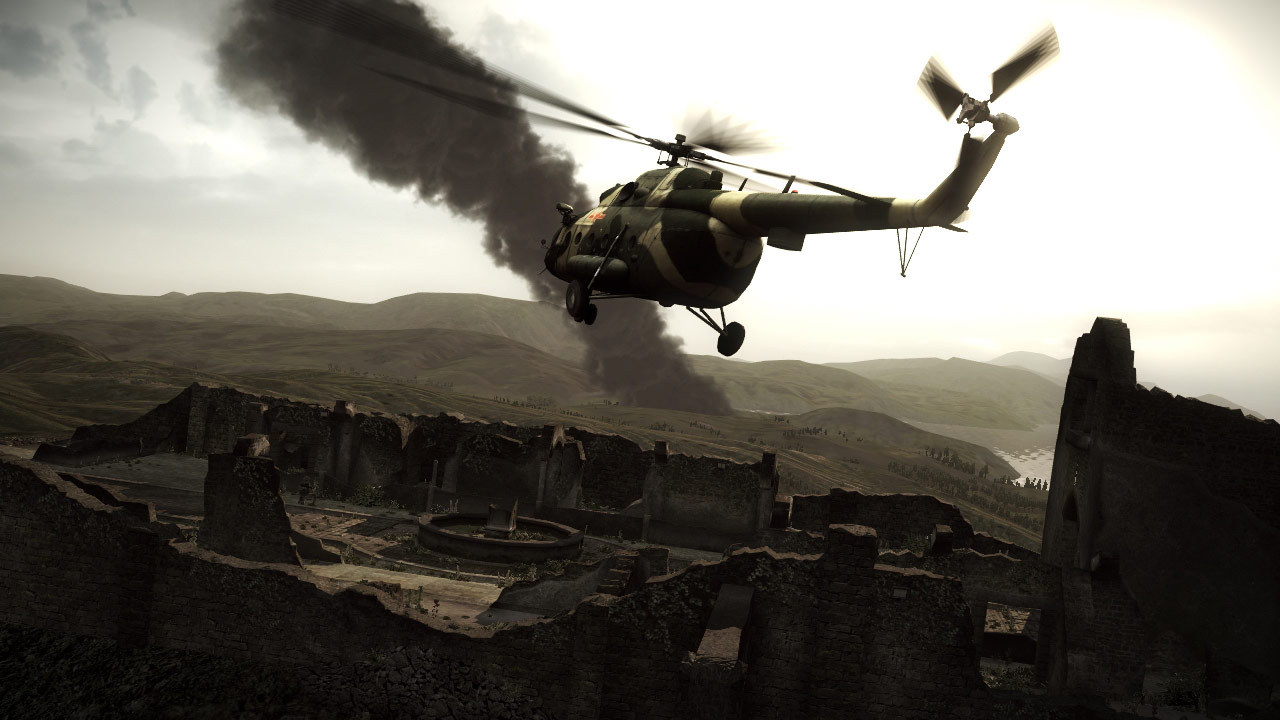 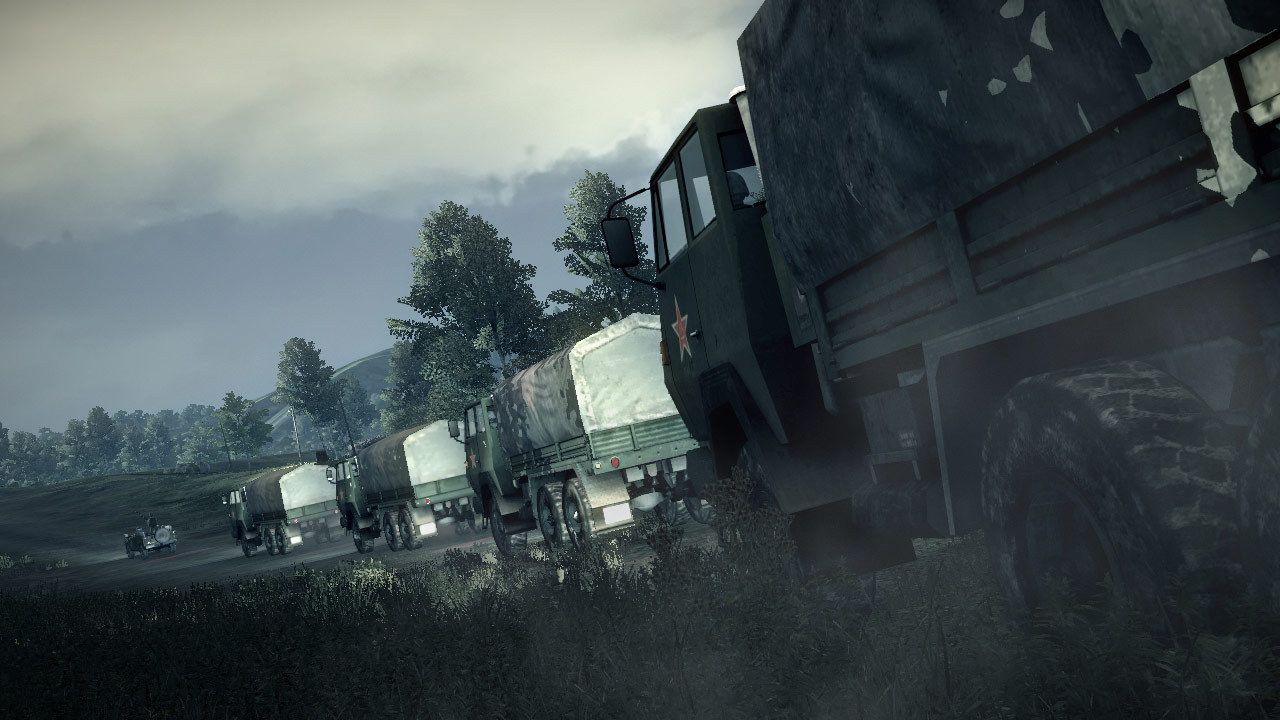 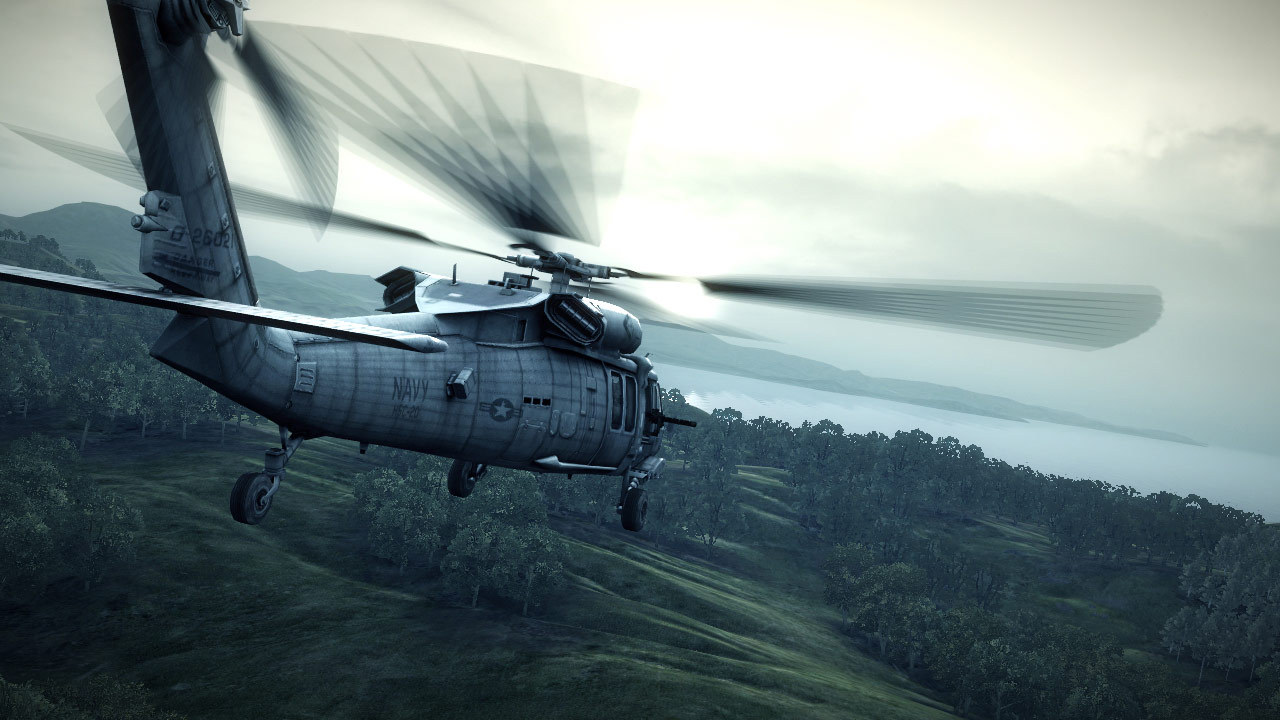 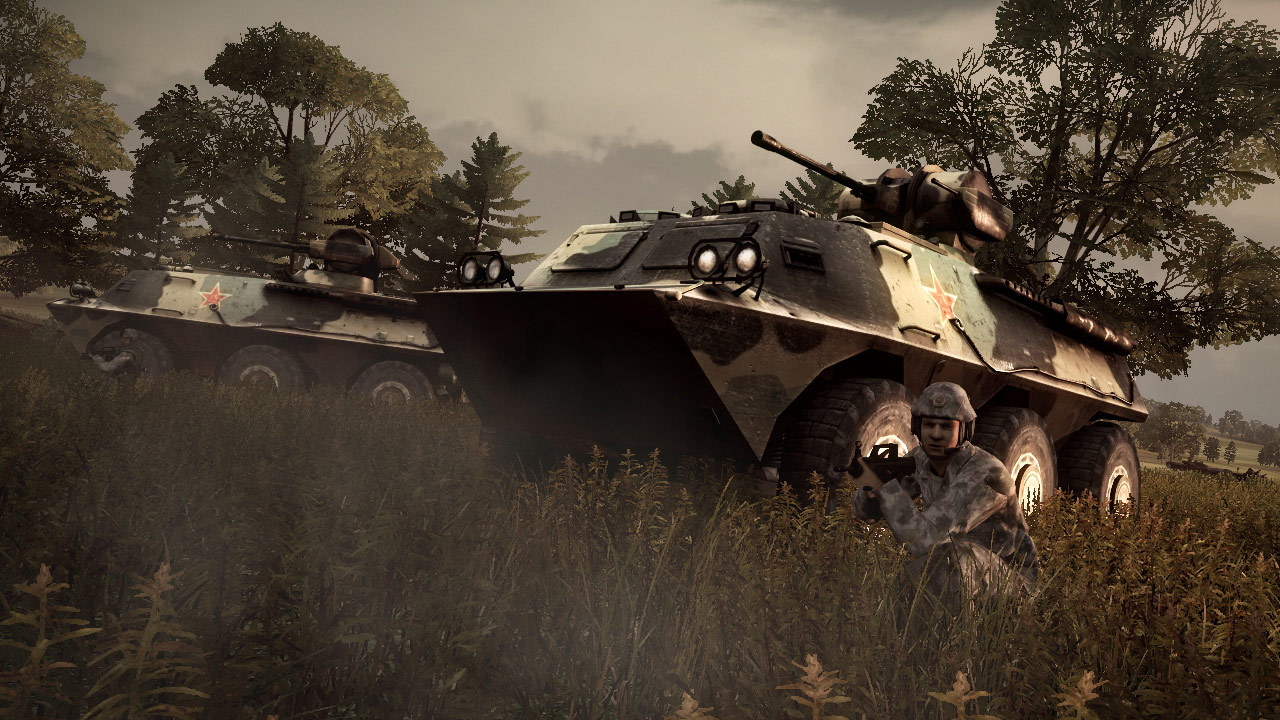 Operation Flashpoint: Dragon Rising is a game about a fictitious conflict on one of the Sakhalin islands, a conflict that is in danger of erupting onto a global scale. The player takes the role of a US soldier, part of the allied force fighting against outnumbering Chinese forces vying for control of the island.The game centers on a campaign narrative that gives the player a variety of roles in the allied forces ranging from a Marine Infantry, tank commander, Special Forces and helicopter captain. The game has an incredible realistic depiction of war with careful attention to the detail of the weapons, equipment and tactics of the armed forces. The action is varied from intense fire fights through to slower pace tactical decision making on how to best tackle the mission objectives.Most accessible, engaging and visceral sandbox shooter - Includes over 100 authentically modeled vehicles and weapons and players will be able to control multi-component vehicles including tanks, infantry fighting vehicles, APCs, attack and utility helicoptersFreedom of Play - Players will need to balance brute force with intelligent use of tactics with unscripted missions containing real objectives such as covering a friendly unit´s retreat or conducting short-range recon patrols