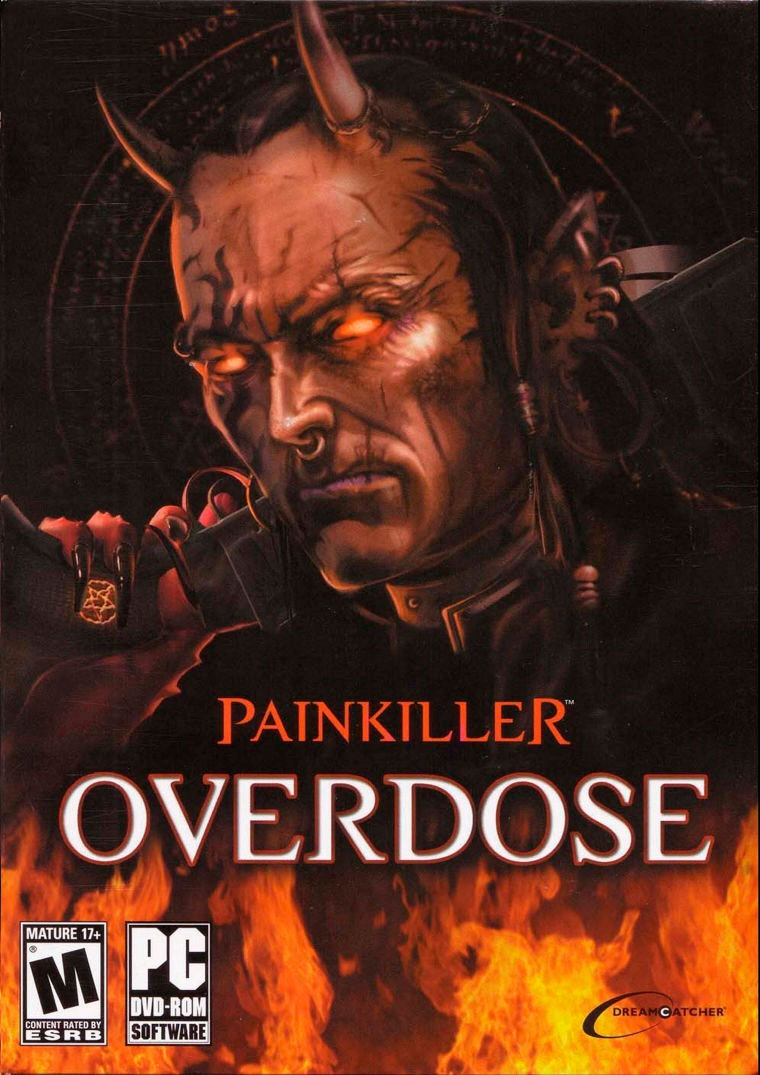 Uploaded: 21.04.2020
Content: Painkiller_Overdose_29.txt 0,24 kB
Loyalty discount! If the total amount of your purchases from the seller GameCod more than:
If you want to know your discount rate, please provide your email:

The critically acclaimed and award-winning franchise FPS is back! Packed with tons of fast-paced, filled with adrenaline single player and multiplayer action, Painkiller Overdose brings with it 6 innovative new demonic weapons, staggering physics card game lightning, over 40 wacky and twisted monsters from Hell and gigantic end bosses that will carry you to the roof!

Features:
- Prequel to the final sequel, which connects the storyline and ties wandering ends.
- Overdose introduces a new character and storyline that examines the consequences of the victory over Daniel Lucifer in the original Painkiller!
- 16 NEW levels of fast-paced pain-relieving effect!
- Six new demonic weapons demigod give strength to souls awaiting damnation everywhere!
- Produced and developed entirely Mindware Studios, lawyers and long-standing fans of the game.
- Shuffled deck of Tarot attached Belial new powers and devastating combinations.
- More than 40 wacky and twisted monsters from Hell.
- New End Bosses of colossal growth of guarding the crumbling possession of Hell and the entrances to the other kingdoms!
- Lively looks to introduce a series of multiplayer features for tracking stats and game server options intended to redefine the multiplayer experience.
- Multiplayer compatibility with the multiplayer maps and game model of the original Painkiller!