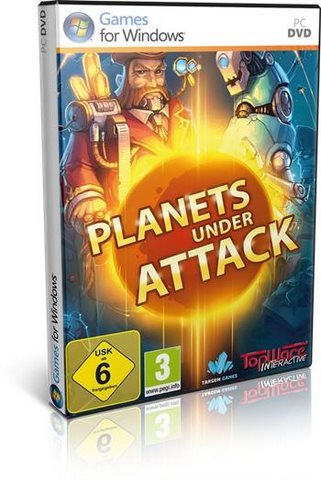 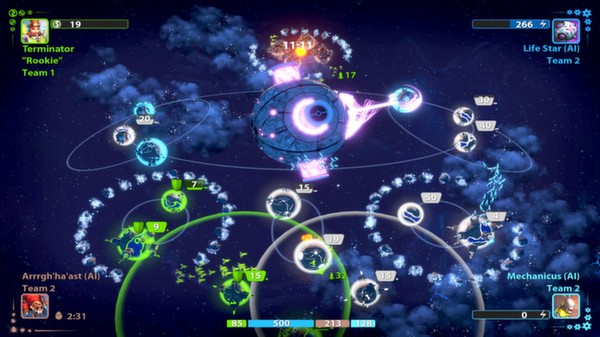 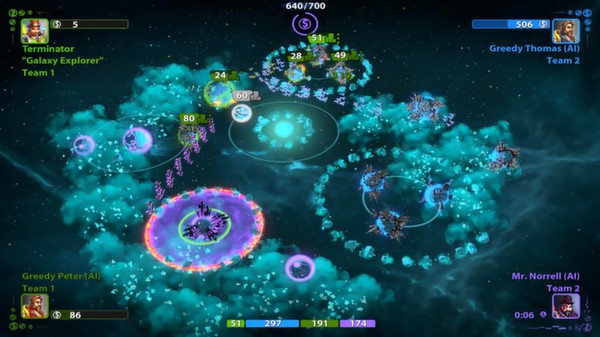 s buying official Steam-activation key games Planets Under Attack. After payment, the key will appear in browser window. Also, duplicate links on a page with the key comes to the post, said the purchase.


Steam key games Planets Under Attack has no regional restrictions REGION FREE (WorldWide), and is activated in any country!


Planets under Attack - an exciting strategic adventure, suitable for both experienced and novice players. It is easy to start the game, thanks to intuitive and simple operation and easy to understand mechanics. A person who wants to become a true master, detects for a pleasant cartoon graphics, memorable characters and light music enough tactical depth to entice him for hours.


The aim of this exciting space adventure - to conquer the galaxy full of unknown star systems, performing a variety of missions. Keep a mighty armada of spacecraft and bring destruction to your enemies, but choose the target carefully! Planets that you capture, you will bring new ships and tax revenues, but each attack is resource and takes some time, leaving you open to counterattack. Enemies will attack from all sides, and fight hard, until you try to grab their planet. The main thing - do not panic and act wisely! Going on the attack? Strengthen your planet? Skopje troops on the front line or leave the protection of the home front? Decisions need to take swift and on several fronts at once. Gently and quickly choose the tactics and the sequence of actions, and you will succeed, but once you relax and lose his grip as the enemy army will crush your space!

• 15 multiplayer levels for 2-4 players - to fight on-line with other players or against the AI \u200b\u200bin battle, as well as regime of team play.

• Multiplayer game without the Internet - play four of them on a single machine in all modes.

• 15 technologies for the study adds depth to gameplay in both campaign and in online modes.

3. Go to the "My Games" and select "Activate via Steam ..." and enter the key received immediately after the payment.

The Evil Within Xbox one key 🔑