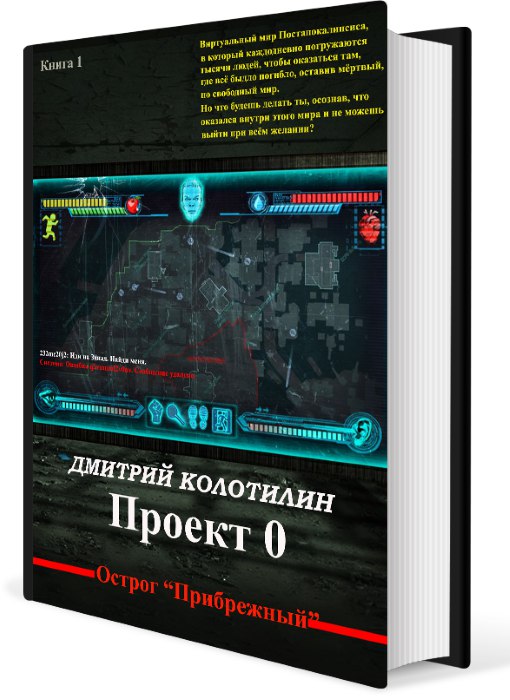 alexberg information about the seller and his items
offlineAsk a question

The world lives its own independent life, and often dead, the output of the gate does not bode well, but it is only a virtual world where thousands of players tend to survive. All colors of post apocalyptic successfully involved in a bank, and this Project 0 was one of the most popular virtual worlds with a full immersion. But for some it´s just entertainment, but for someone to ... prison. What to do if you suddenly found inside the game without any possibility to leave not because they do not want to, but because it is banal exit button does not work? What to do if you, as in filthy plot another second-rate film lost all memory?

Author text FB2. To read books, use the reader for that format. Word will not open these files.