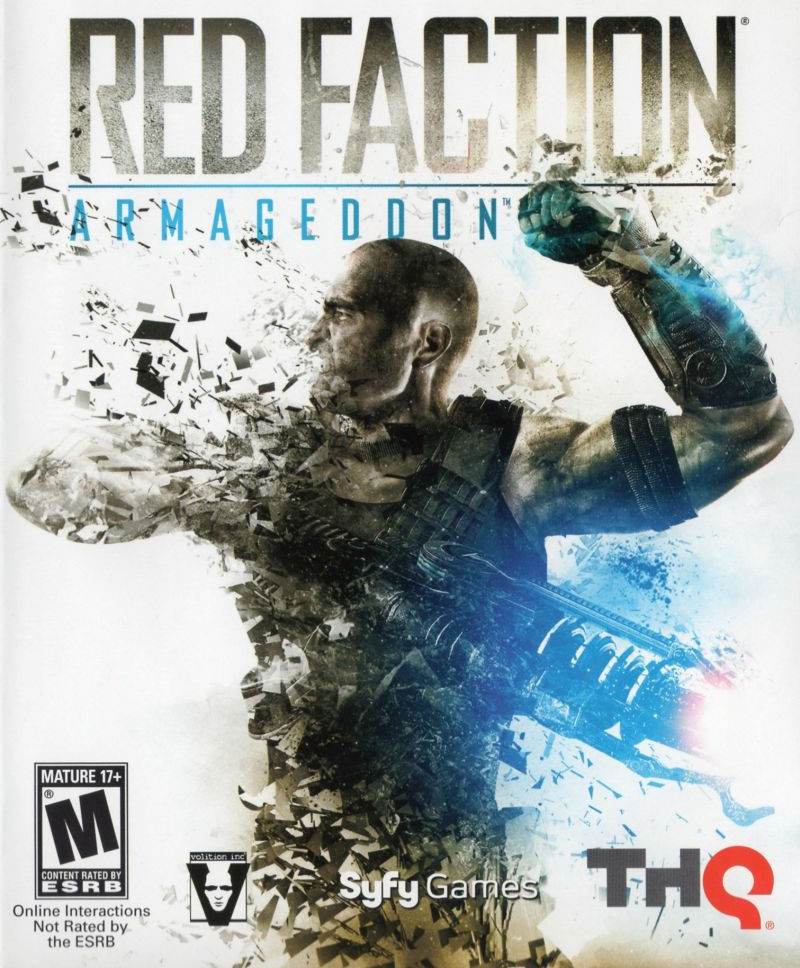 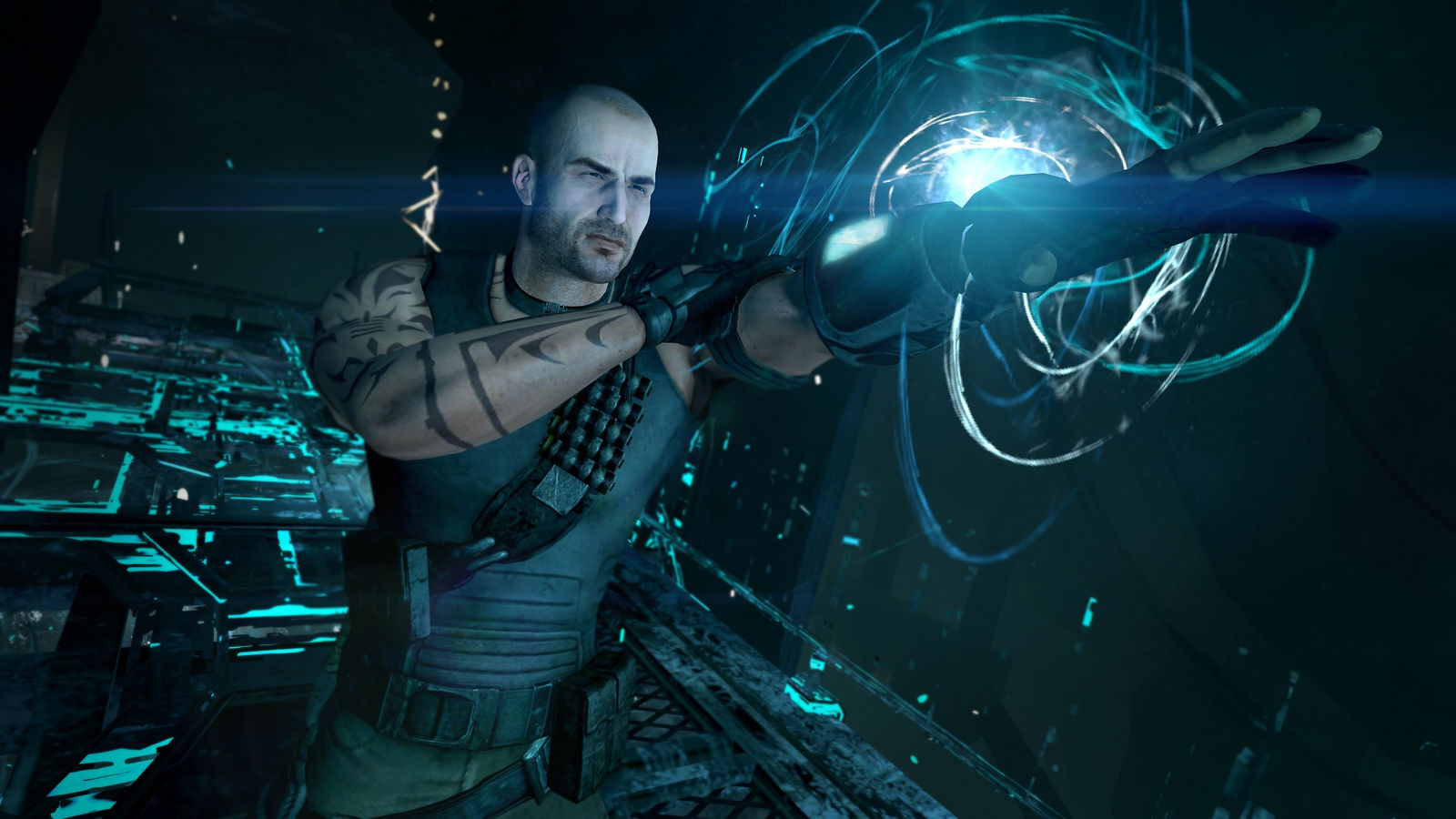 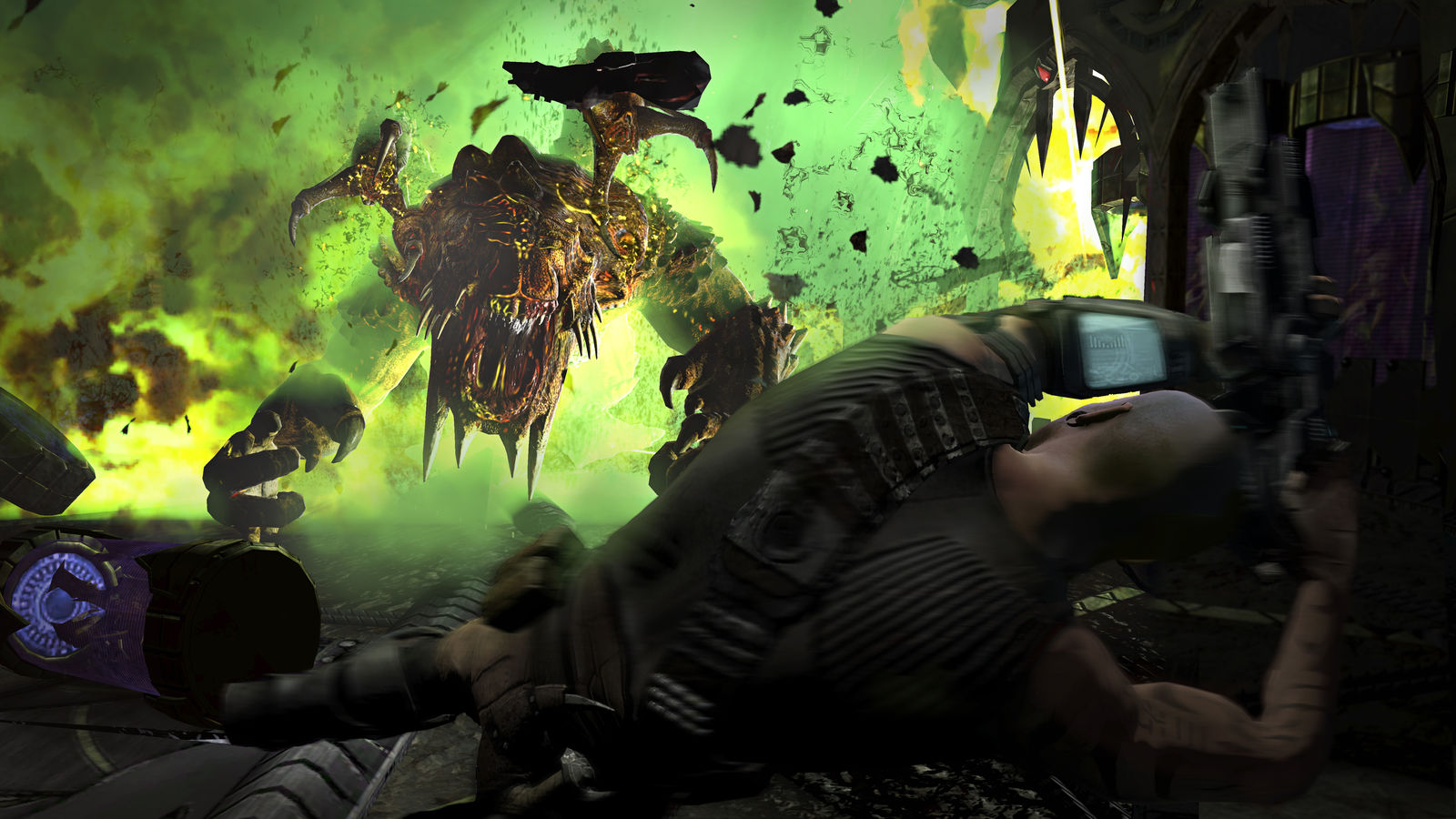 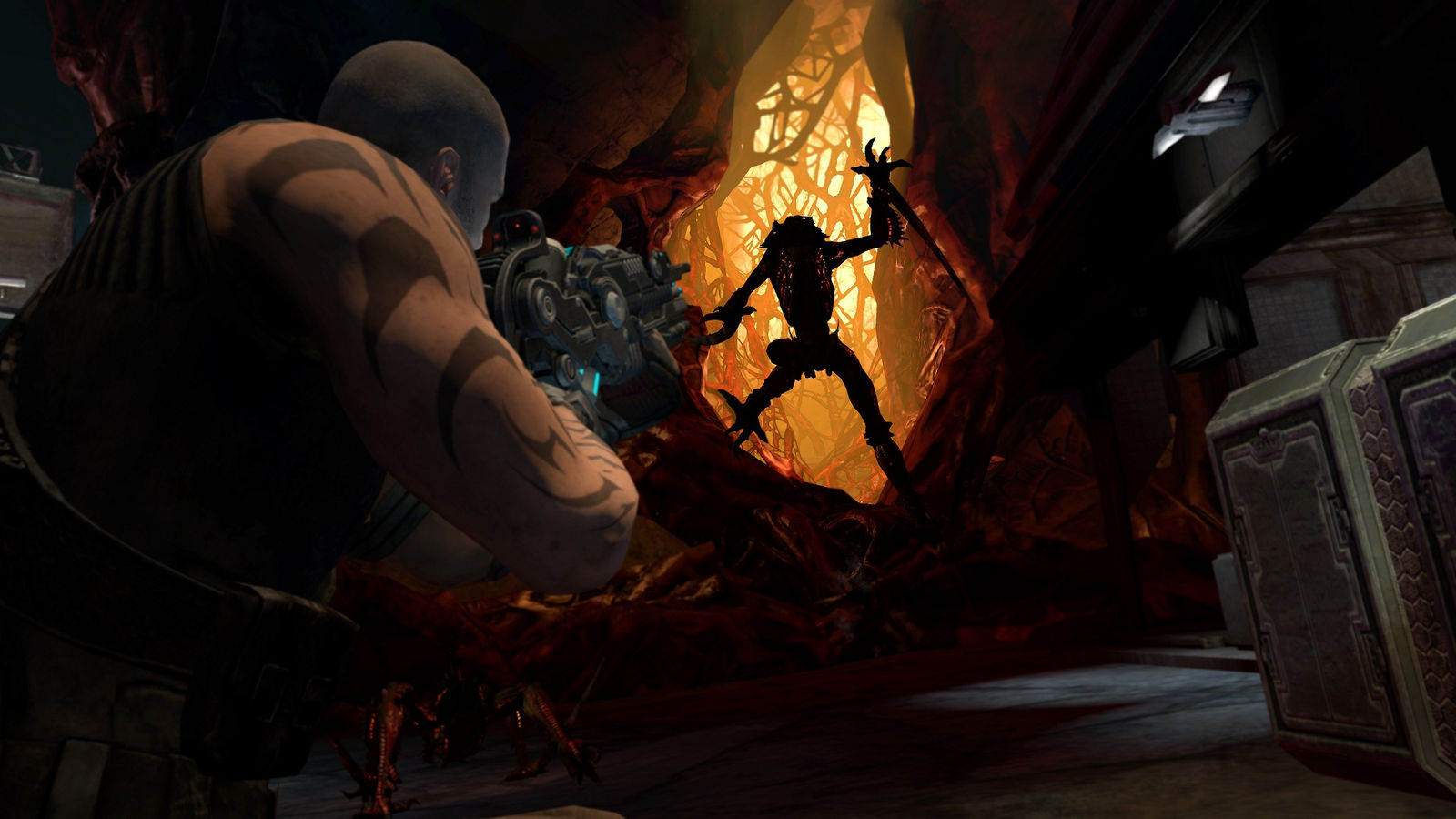 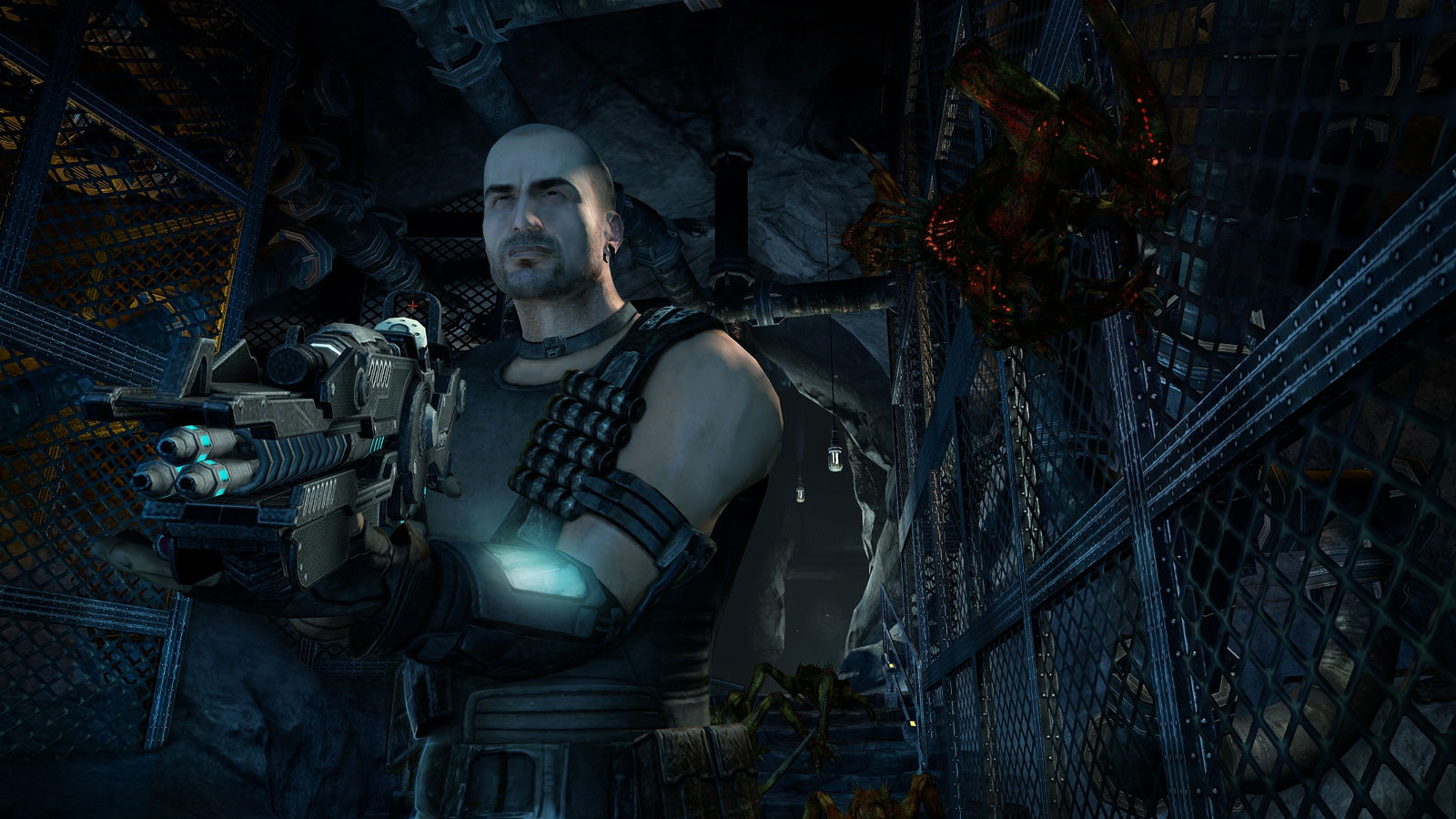 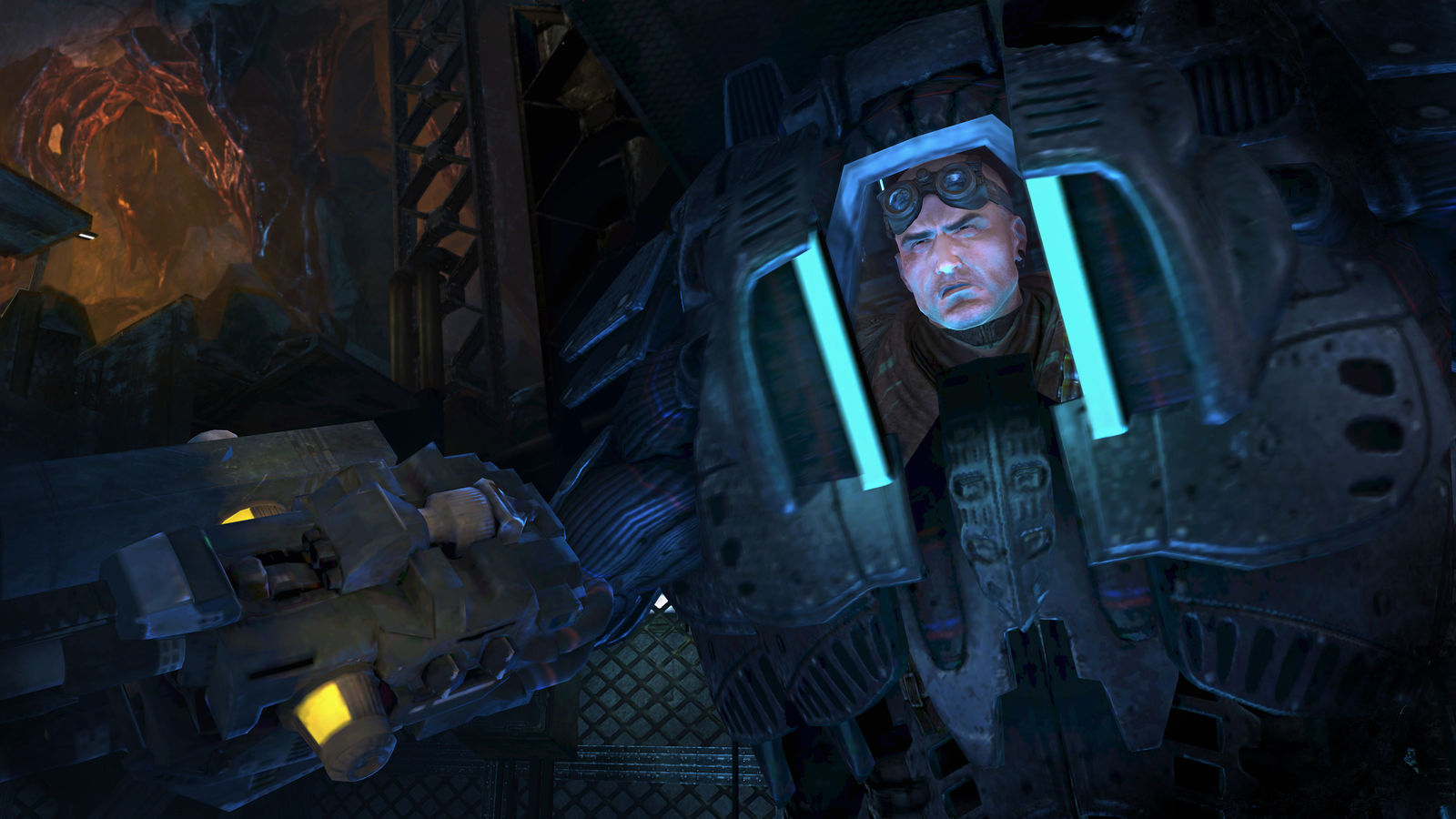 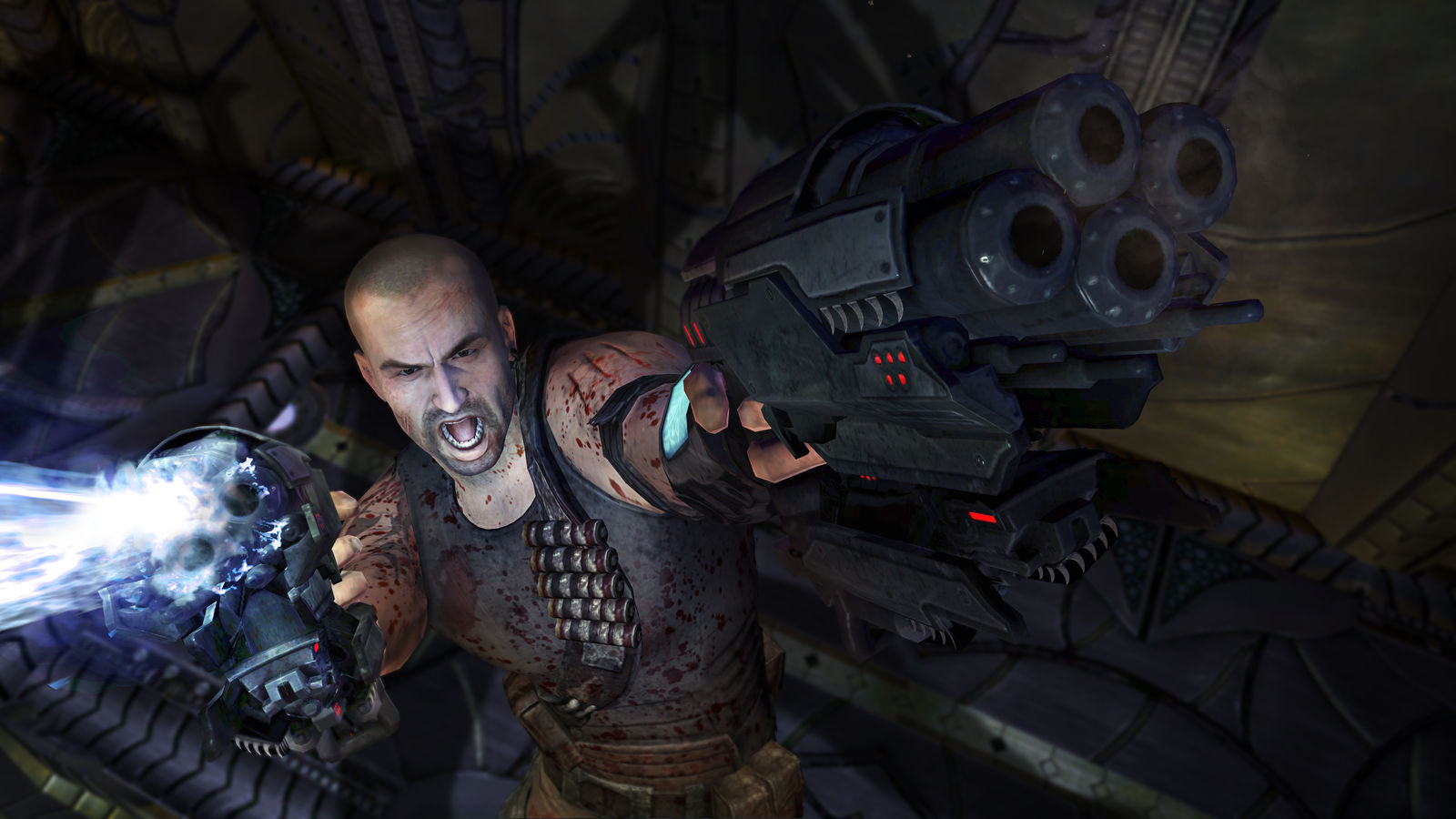 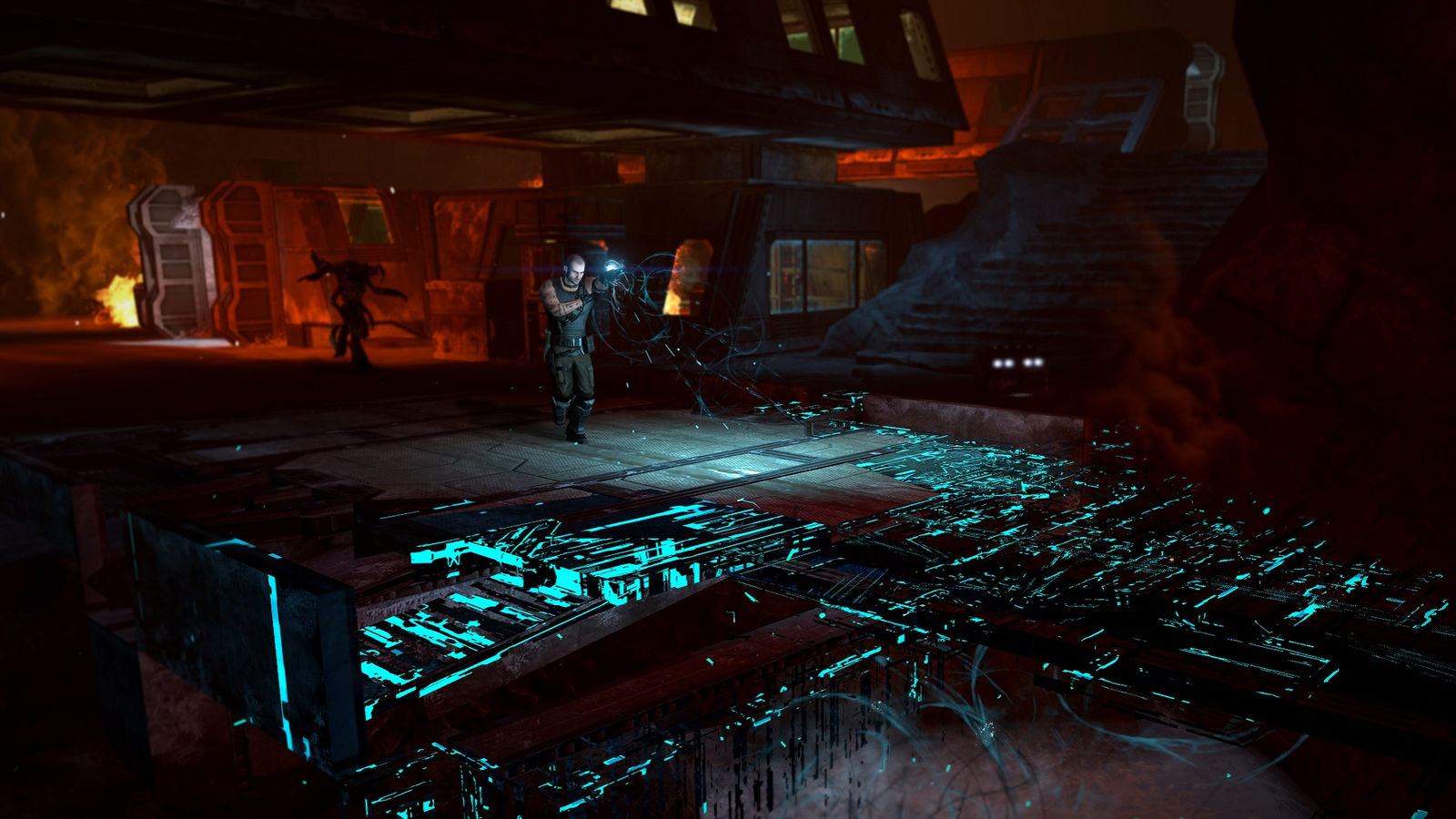 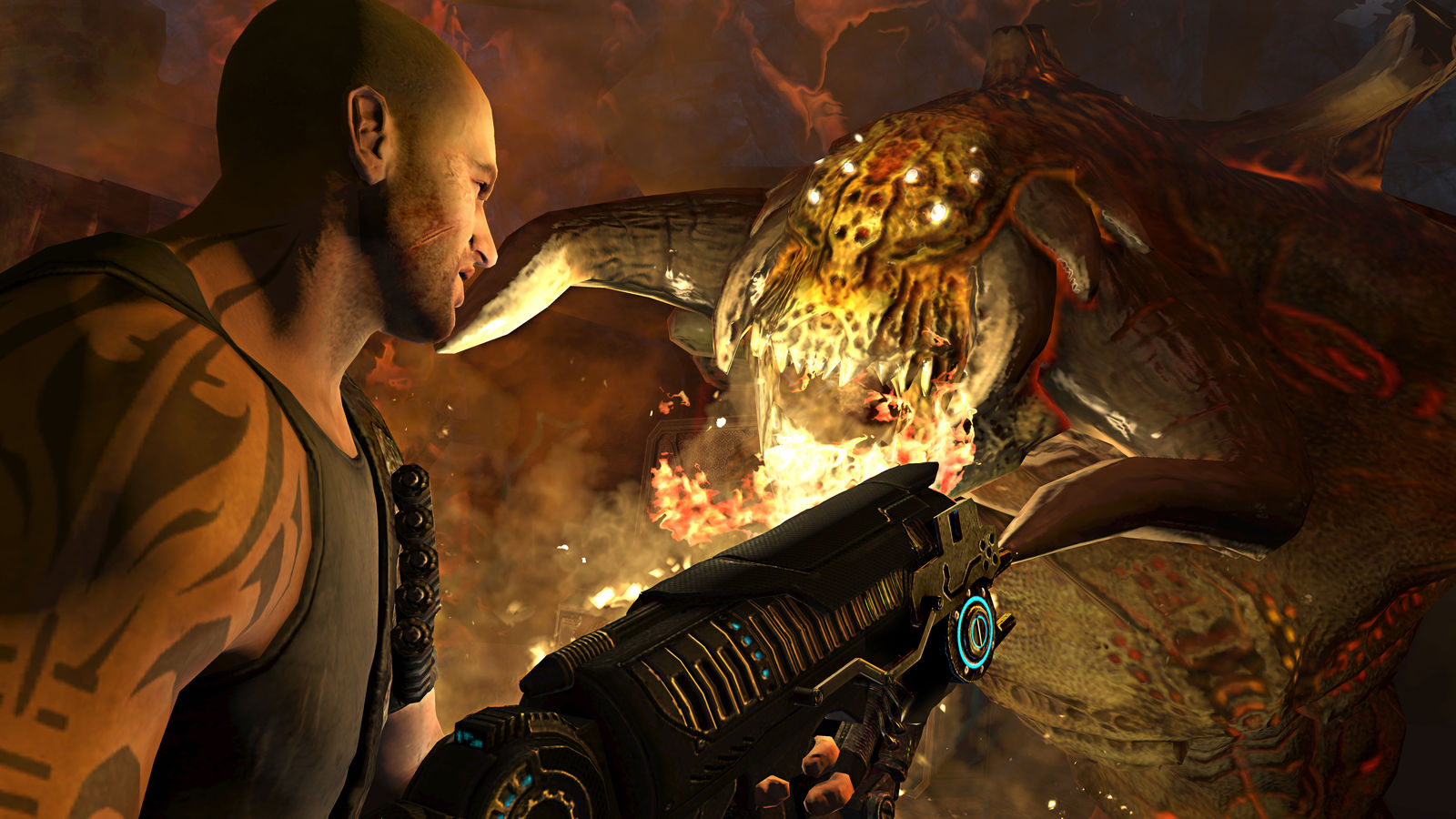 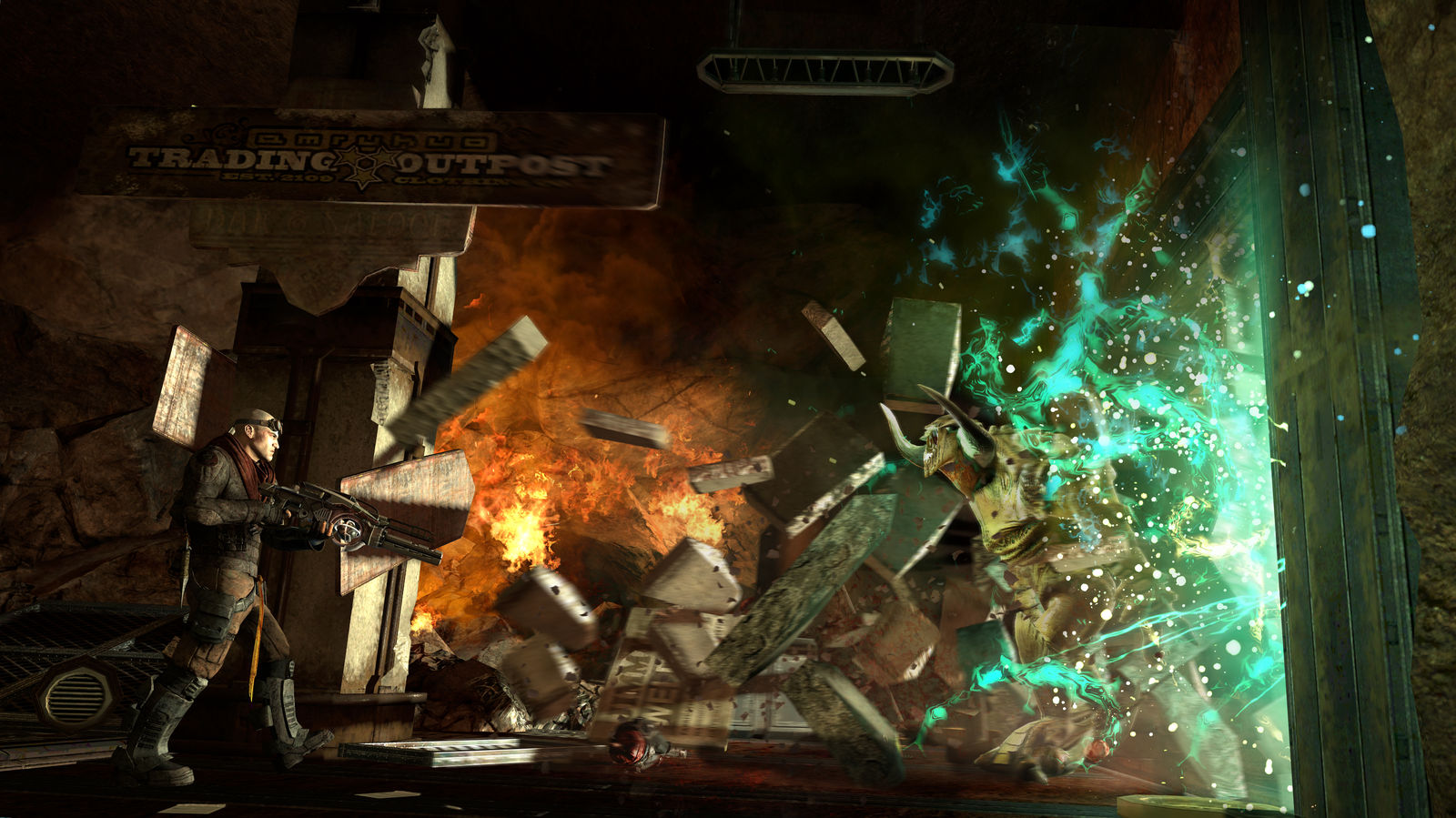 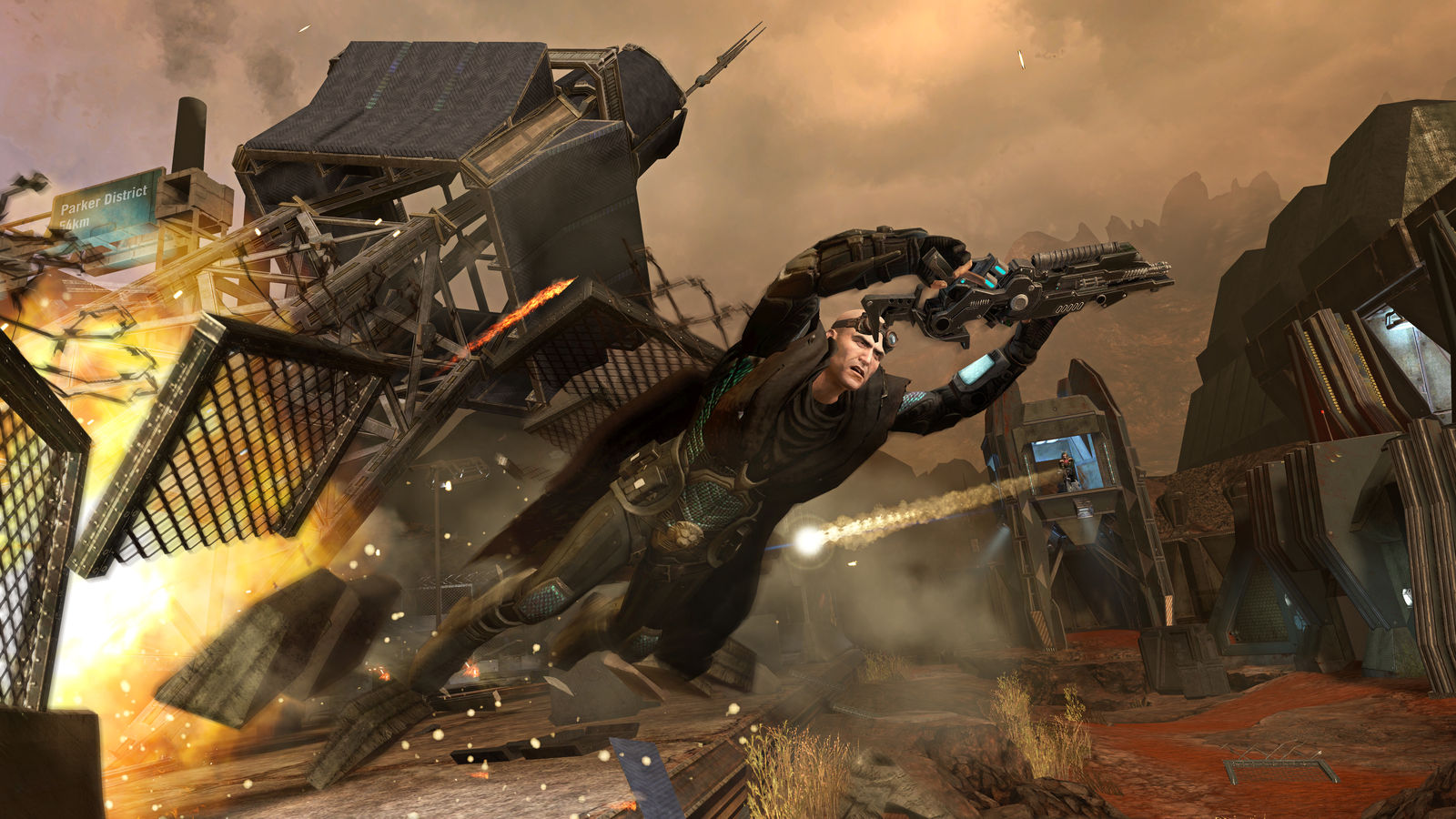 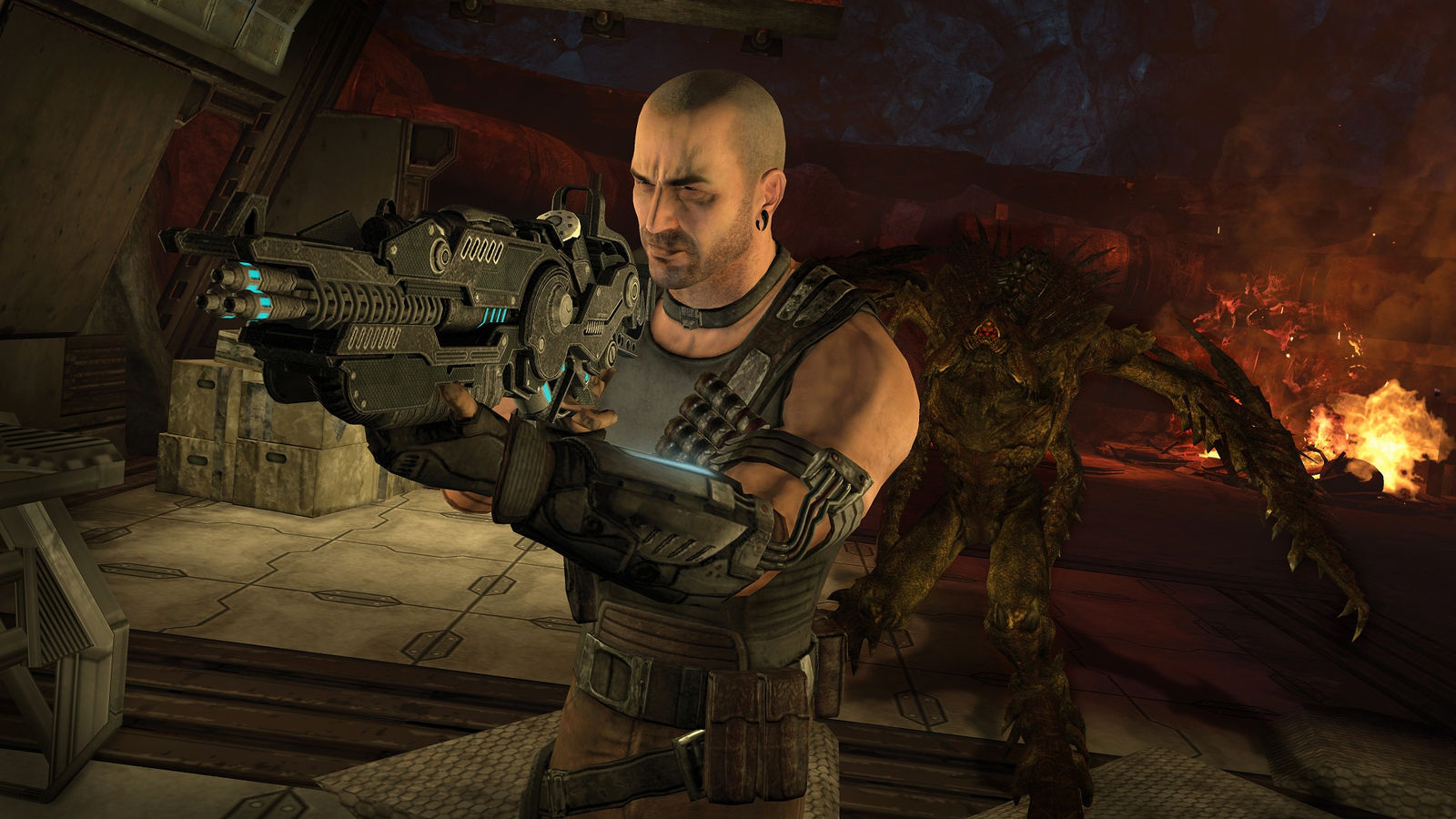 Uploaded: 21.02.2021
Content: text 17 symbols
Loyalty discount! If the total amount of your purchases from the seller Sfera2002 more than:
If you want to know your discount rate, please provide your email:

Release date - 09.06.2011
Regional restrictions - for use in Russia and CIS countries
Editorial - The standard version does not contain additional content

Half a century after the Red Faction resistance and their Marauder allies freed Mars from the brutal Earth Defense Force, harmony on Mars is again threatened but this time by a lethal force shrouded in mystery.
When the massive Terraformer that supplies Mars with its Earth-like air and weather is destroyed, the atmosphere turns to chaos, super-tornados and lightning storms engulf the planet.
To survive, the Colonists flee to the underground mines and build a network of habitable caves.
Five years later, Darius Mason, grandson of Martian Revolution heroes Alec Mason and Samanya, runs a lucrative business from Bastion, underground hub of Colonist activity.
Mining, scavenging, mercenary work--if the job is dangerous, Darius is your man.
Few sane people now venture to the ravaged surface, aside from contractors like Darius and the smugglers who run goods between the settlements.
When Darius is tricked into reopening a mysterious shaft in an old Marauder temple, he releases a long-dormant evil and unleashes Armageddon on Mars.
As Colonist and Marauder settlements are torn asunder, only Darius and the Red Faction can save mankind.
The battle will take them across the storm-blasted planet--and below it, to the very heart of the unspeakable threat.
Red Faction®: Armageddon™ expands on the critically acclaimed, best-selling franchise with new, groundbreaking challenges.
You are humanity’s last hope for survival.

* INSTALLATION:
- Download and install Steam - http://steampowered.com/download/SteamInstall.msi
- Register your Steam account
- Go to the "Games" and select "Activate via Steam"
- Enter the activation key
- After that, the game will appear in the list and you can download Red Faction: Armageddon