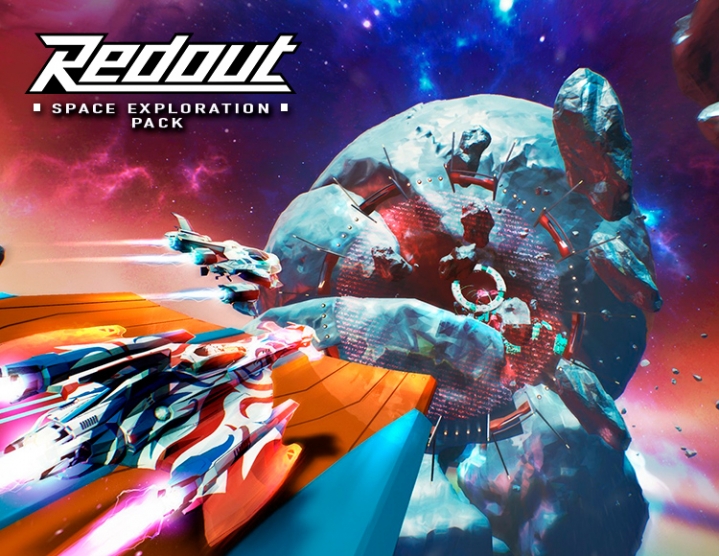 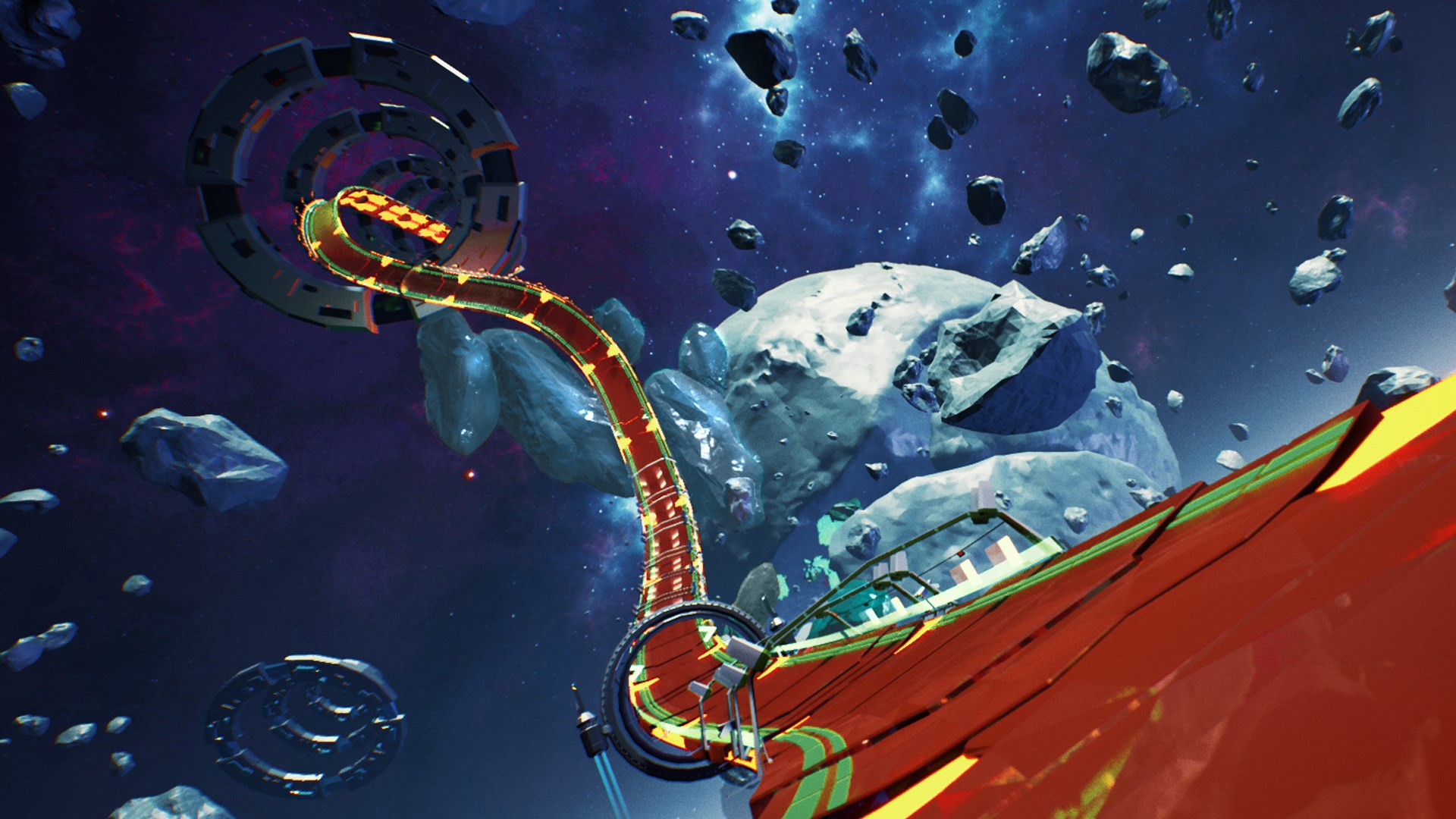 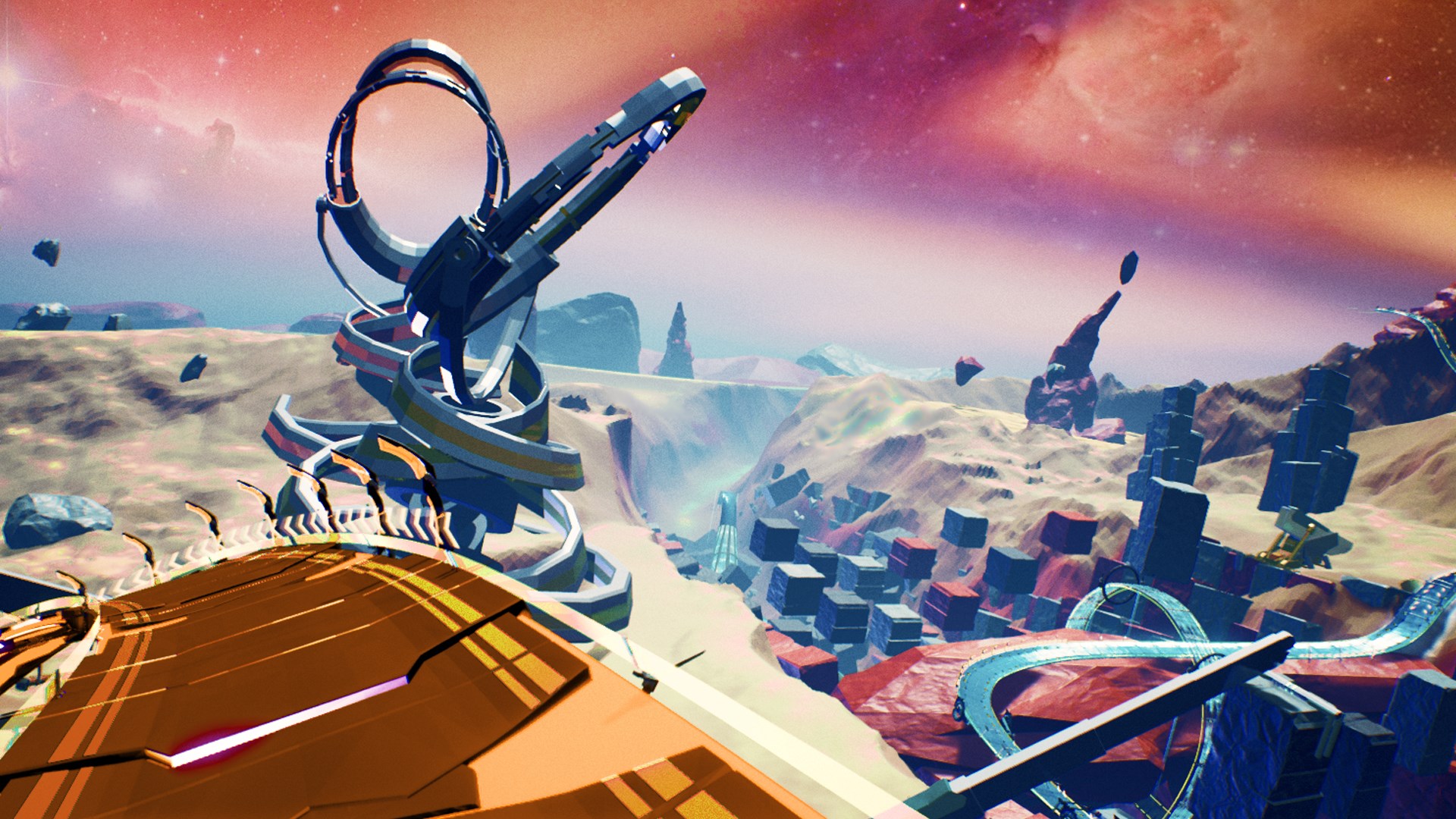 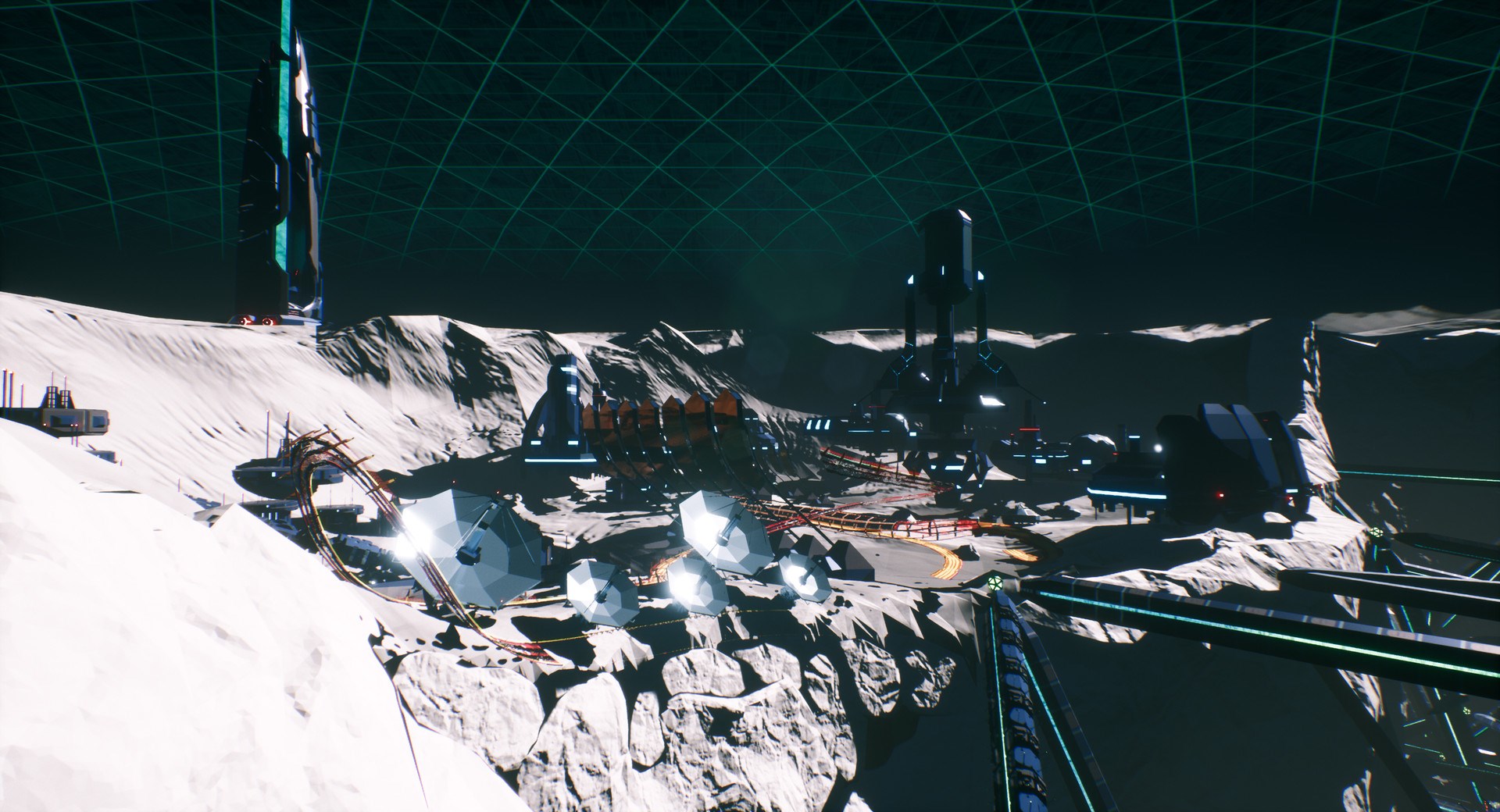 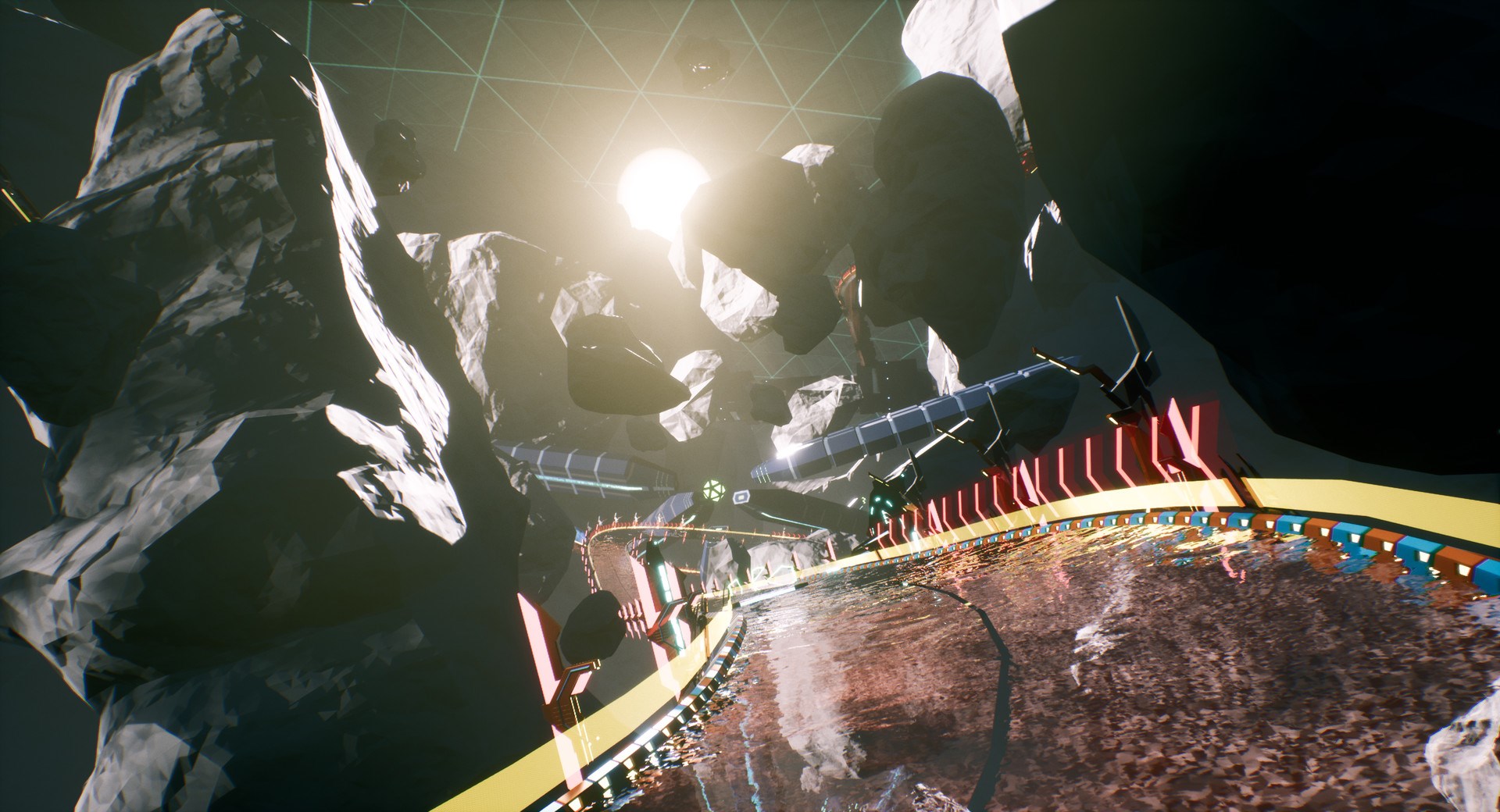 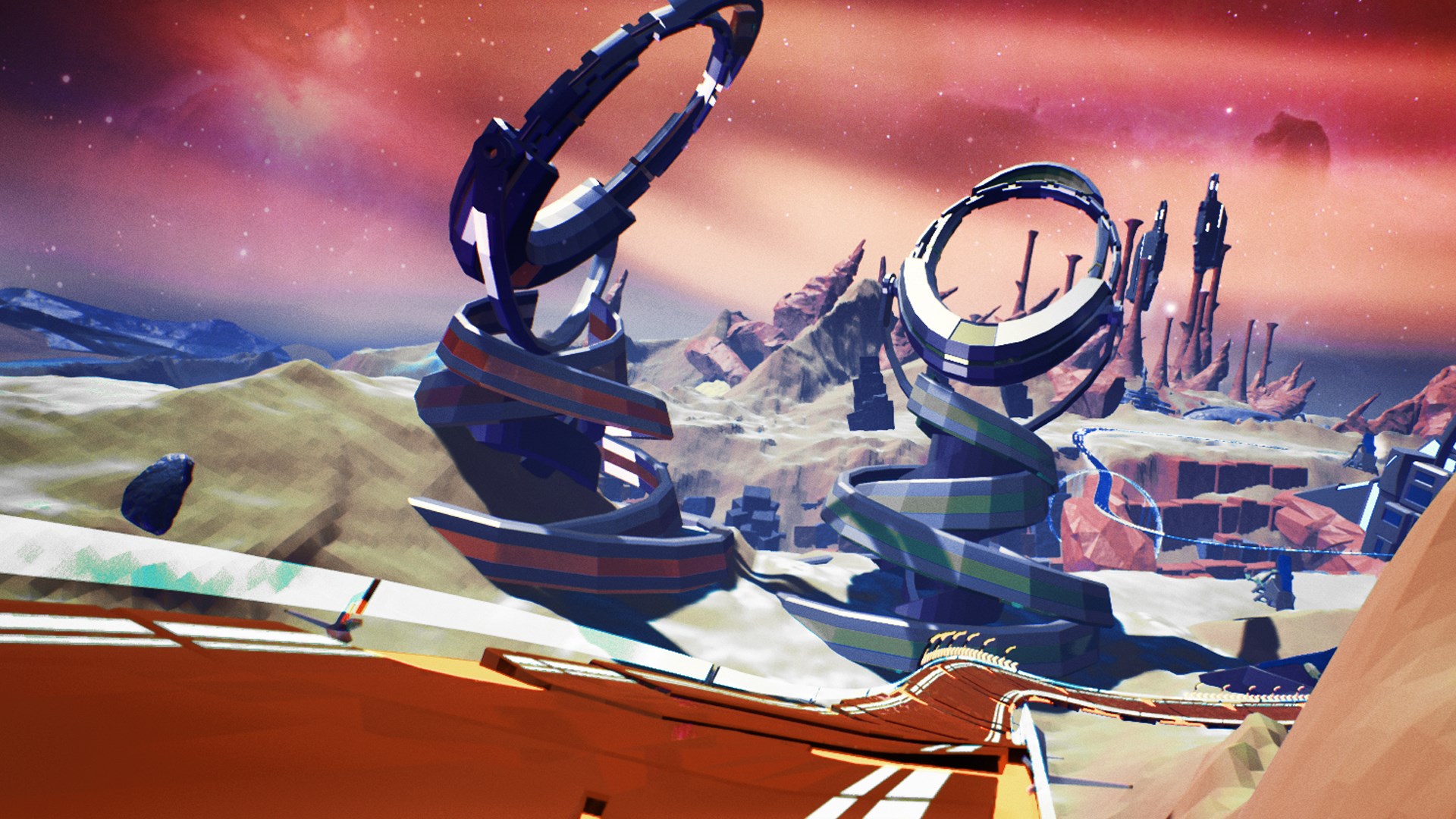 Description:
Space exploration pack
The Space Trailblazer Redout adds two brand new racing sets to the game. The SRRL headquarters decided to study new types of anti-gravity races to push the boundaries of space travel beyond the solar system. We start with the moon. There you can discover the origins of space colonization, see the results of hopeless attempts at terraforming, satellite communications networks and giant reactors creating a thin layer of artificial atmosphere. Then head to your first underground racing complex on the planetoid AR219. This complex was hidden by the secret organization Mughy1 in the sky. the body of AR219 and its broken satellite and is pitted by a huge number of mines. It hosted an underground anti-gravity race for many years until SRRL intervened. The Space Pioneer Pack includes: A new area on the moon with 5 new tracks and a boss track.
New area on P-AR219 planetoid with 5 new tracks and a boss track.
25 newest career events.
New Zealand, Formula and Soot livery for all your ships!
5 new exclusive colors!
Multiplayer: In the multiplayer lobby, only the organizer must now have downloadable content for other players to play on the new tracks! Copyright by 34BigThings srl, 2017.