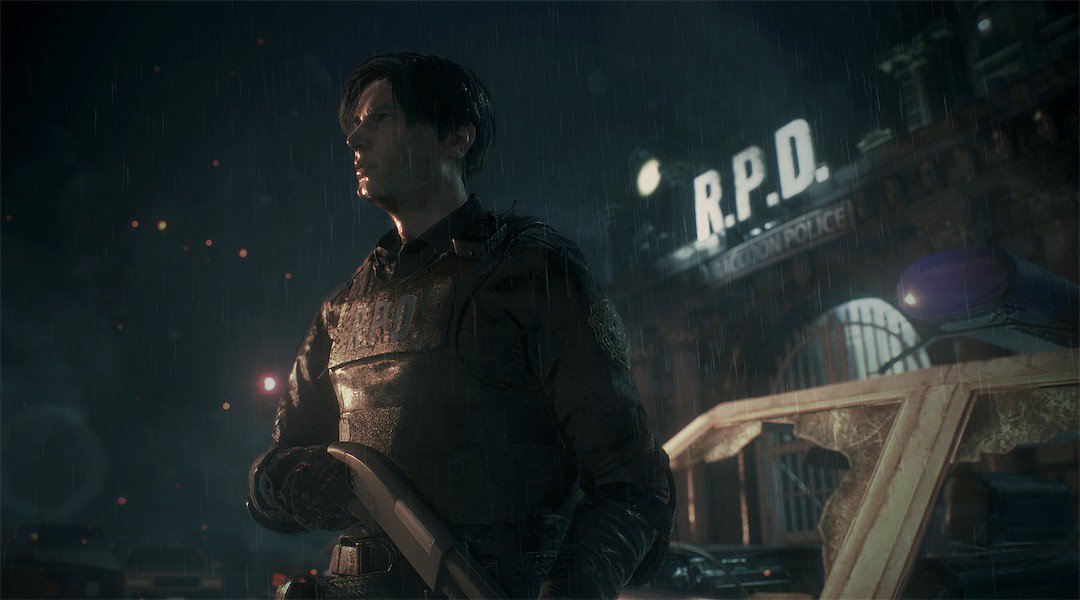 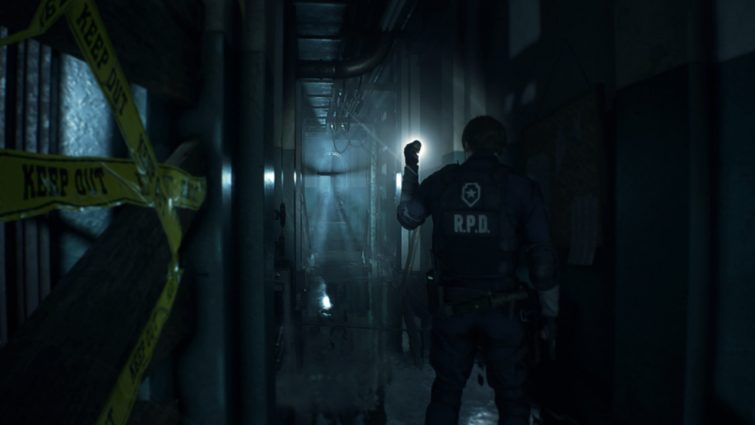 - ATTENTION THE GAME CAN BE ADDED ONLY TO YOUR LIBRARY! -
- This game is for the region RUSSIA (except Crimea!) -
- Activation instructions are found below in additional information -
- Check your region (https://store.steampowered.com/account/) -

Resident Evil 2 was launched in 1998, and now one of the most famous games of all time is returning to modern consoles in a completely new look.

Complete separate campaigns for Leon Kennedy and Claire Redfield in the new third-person mode. Go to the infested zombie Raccoon City, recreated on the RE Engine - the exclusive Capcom engine. Terrifying discoveries are waiting not only for new players, but also for hardened fans, because the city is filled with puzzles, plot branches and areas!