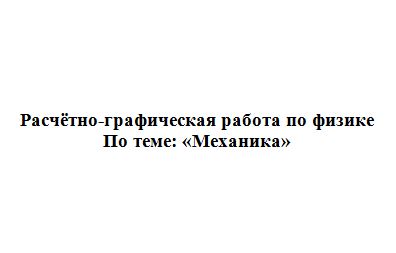 Trifonov_AS information about the seller and his items
offlineAsk a question

1.58 The body of mass m1 and m2 is connected not by a weighty and not extensible thread, which is thrown through a block of mass m, mounted on the table top. The body m is on the surface of the table in a fixed state. The body m1 freely hangs. At time t = 0, the body m1 was released, and the whole system started to move. Assuming the coefficient of friction between the table and the body m1 equal to μ, neglecting the slip of the filament along the block and friction in the block axis, find the work of the friction force in the first t seconds after the start of the motion. The block is considered a uniform disk.