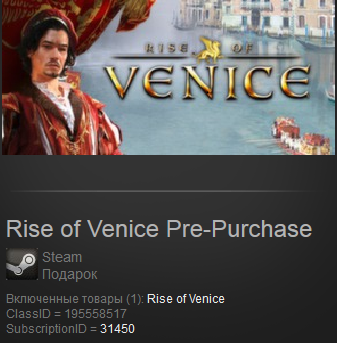 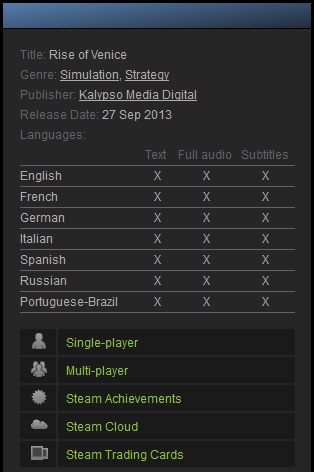 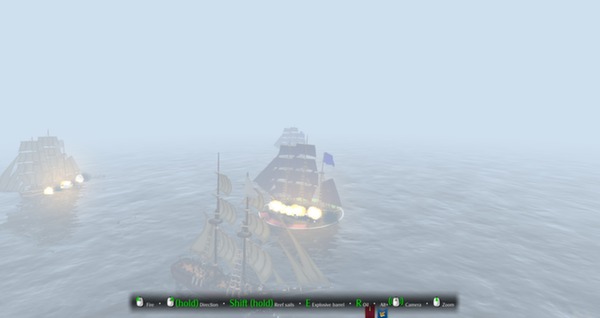 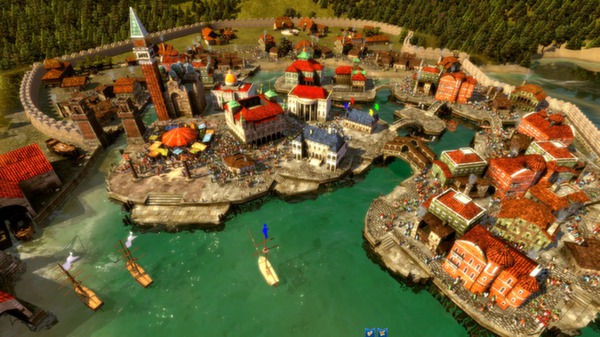 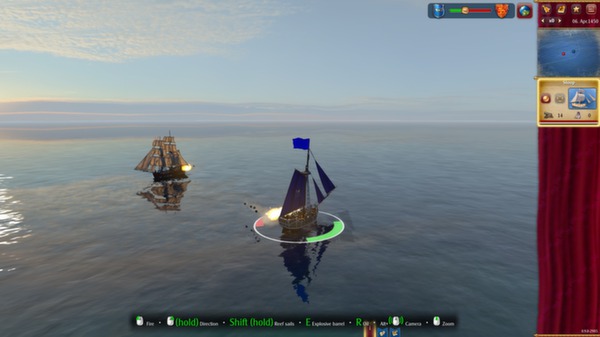 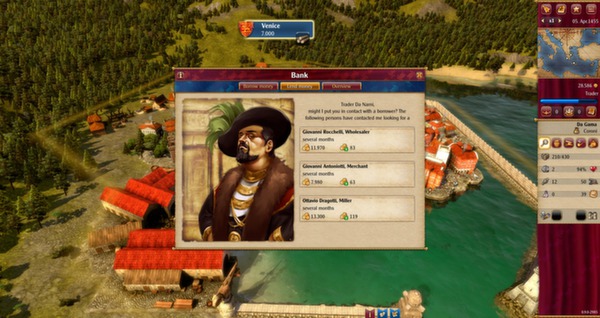 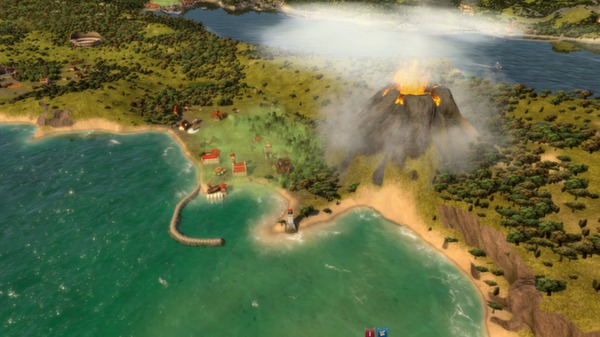 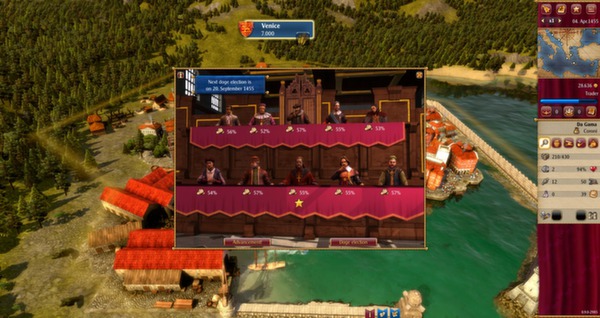 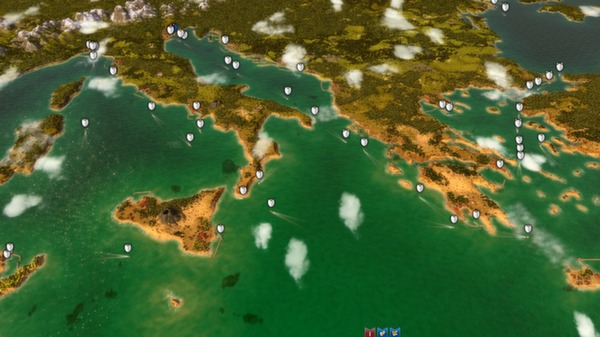 Uploaded: 07.09.2013
Content: text 94 symbols
Loyalty discount! If the total amount of your purchases from the seller Game_Seller more than:
If you want to know your discount rate, please provide your email:

Pre-purchase Rise of Venice and receive the exclusive Steamship DLC for free.
About the Game
Venice was at the peak of its power during the Renaissance and was viewed as a city of decadence, beauty and intrigue. Renowned as the linchpin of civilization and the cultural centre of Europe, Venice was the most important trading post between Western Europe and the eastern stretch of the Mediterranean Sea. It was also the stage for political corruptions and clandestine dealings.

This is where your story begins. As a young man striving for success, power and wealth and with the support of your family, you begin to build up a trading empire across Genua, Tripoli, Rome, Alexandria and Constantinople in addition to many other significant cities from the Renaissance. As you progress through the ranks of Venetian society, increasing your power with smart trading moves and calling in the occasional favour you can begin to assemble your own fleet. With this you will start to build up new production facilities, test yourself in challenging sea battles where you will face off against pirates as well as political enemies to finally become the Doge of Venice.
======================================
It will be available: September 27, 2013

Pre-purchase Rise of Venice and receive the exclusive Steamship DLC for free.
About the Game
Venice during the Renaissance was at the height of its grandeur and the fall of the city had a reputation for morality, beauty and intrigue. Venice, the famous pillar of civilization and cultural center of Europe, has been the most important trading intermediary between Western Europe and the eastern Mediterranean. And also the scene of fighting domestic clans and a hotbed of political corruption.

Here begins your story. You are a young man, strive for success, power, wealth. With your family, you begin to build a trading empire that unfolded between Genoa, Tripoli, Rome, Alexandria, Constantinople, and many other well-known cities of the Renaissance. As social growth in the Venetian society, you increase its influence with the help of lucrative deals that provide services to the right people and gradually establish its own fleet. At the same time you will build a new production building to test themselves in a desperate sea battle with pirates and political enemies on the way to the title of the Doge of Venice.

===========
GIFT!
===========
EVERY THIRD client to leave positive feedback after the purchase of the game, get on your Email gift in the form of activation key games for Steam!
(Key distribution is performed within 24 hours from the time of writing reviews)

Please pick up the purchased item immediately.
*********************
Dear customers - positive feedback from you to raise our rating, thereby increasing our sales and thereby making it possible for you to reduce the prices of our products!