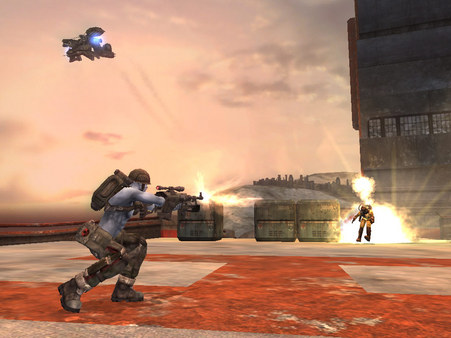 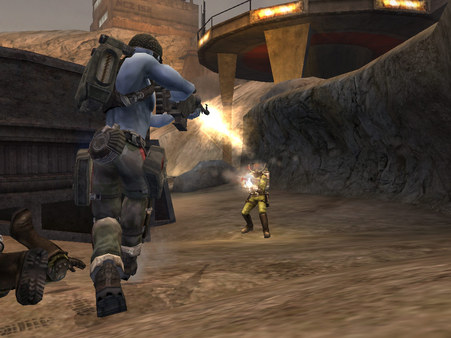 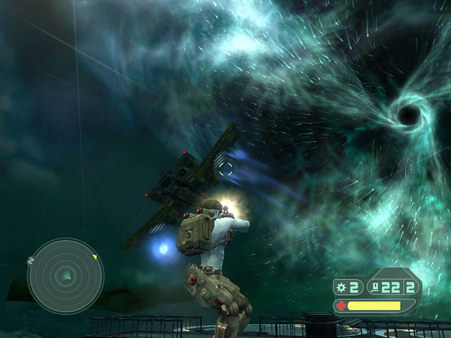 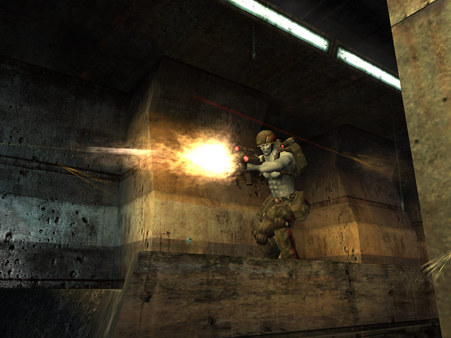 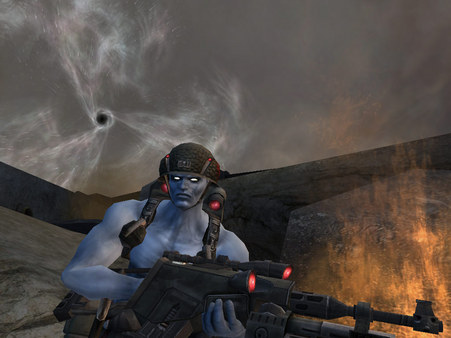 Nu Earth: a poisoned planet where a raging seemingly endless war between north and south. Fighting cruel, hostile land, and the future is not clear.

But there is a legend about a lonely warrior. A man who can appear out of nowhere to kill a whole platoon, and then disappear into his own shadow. About a man who pursues his only goal - to get revenge at any cost. It is the perfect soldier, the sole survivor of a genetically-bred not know of compassion and fear of soldiers ...

★ Intense action with a third person on the battlefields of the planet Nu-Earth.

★ Use the help Helm´a, Gunnar´a and Bagman´a: Tramps friends to help him with military equipment, and adds depth the gameplay.

★ Ability to create any type of ammunition, which you will need.

★ Use the environment to your advantage - to adapt the objects and the area under the secure and reliable firing position. Deftly climb the surrounding objects to gain an advantage over the enemy. Run, jump, dive for cover.

★ Use the unique abilities of bio-chips embedded in your gear to tactically outwit the enemy.

★ Intense battles in multiplayer mode - split screen and the game on the network.

Activation
• You are required to copy the link to your Steam account and confirm that your Steam account region is Russia.
• We will add you as a friend and give you a paid game.
• You will see a window with the activation of the gift to the library, the game will remain with you forever.