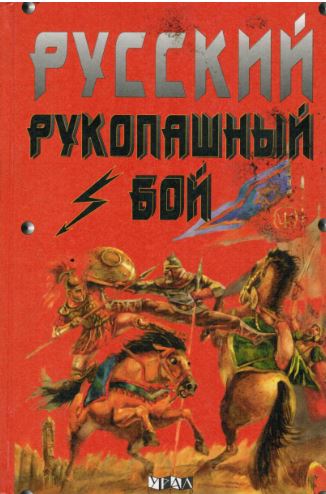 If you start to engage in martial arts in the 90s, you probably remember the excitement associated with the so-called "Russian Style", which at the beginning of the commercialization began to appear in our country quite suddenly in large quantities. Most of them are based on "style Kadochnikova" and his ilk, some declarative declared themselves native "Russian", the others were trying to mix everything in the most incredible proportions in the hope to find their way.

Want to know how to "Funeral Feast" look like? Take Sambo (or judo - whether basic techniques will be similar), add a couple of kicks of karate, a little box and desirable porazmashistey, so that with the legs and on the spot, some of the "System Kadochnikova" (he will not be offended), add as much as possible tricolor and legends about (of course) the glorious Russian weapon, shake - and ... Please! Funeral feast - is not a name? It will fit.

For objectivity´s sake it should be noted that all of the above components stacked together (boxing, wrestling, kicking ...) give a good defensive effect in any case - this is one of them. So if you want a quite tolerable skills simple and unpretentious rukopashku - try to work with this book. A sign ... It is more for the identity of the authors. Book-it does not interfere.
Переводчик Google для бизнеса –Инструменты переводчикаПереводчик сайтовСлужба "Анализ