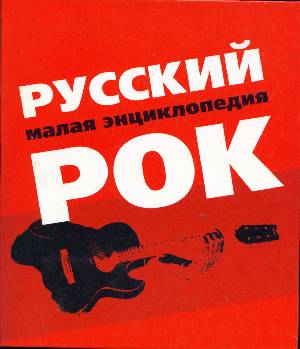 Knizhnik information about the seller and his items
offlineAsk a question

Finally, you hold in your hands long-promised and long-awaited you a new encyclopedia of Russian rock. This is the third such Encyclopedia, which was published in our country. However, the first two - "Rock in the USSR" and "Who's Who in the Soviet rock" - appeared nearly ten years ago, as they say, even during the days of yore.

Cuphead (Steam - only for Russia)