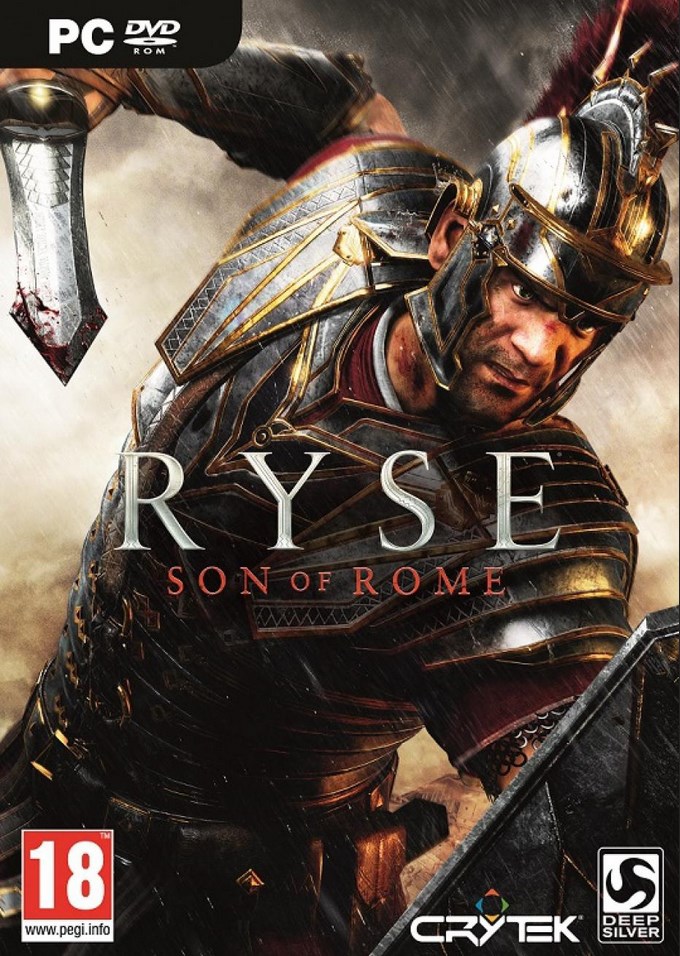 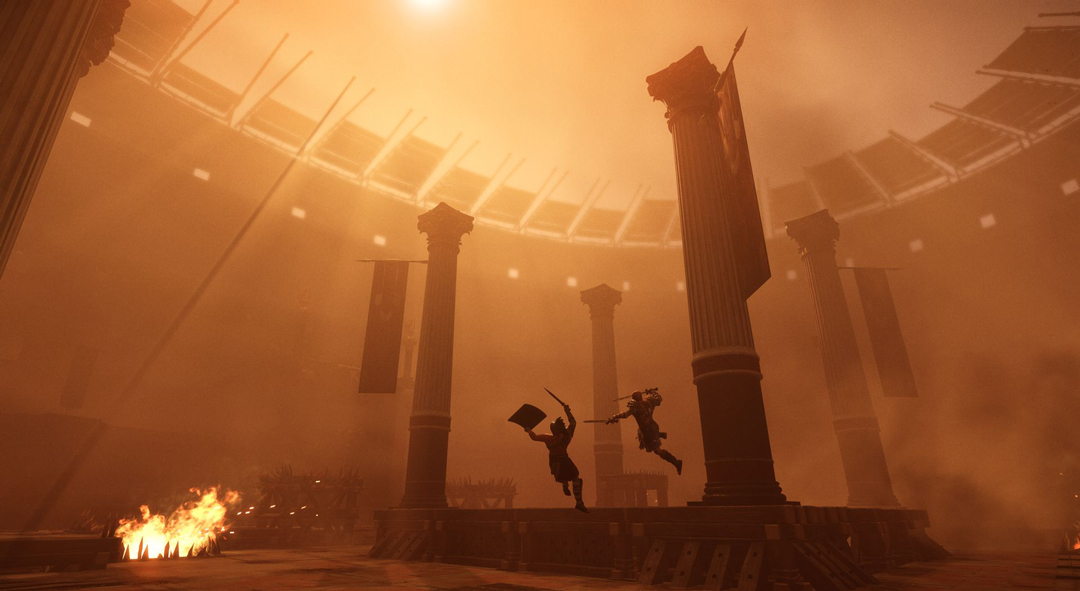 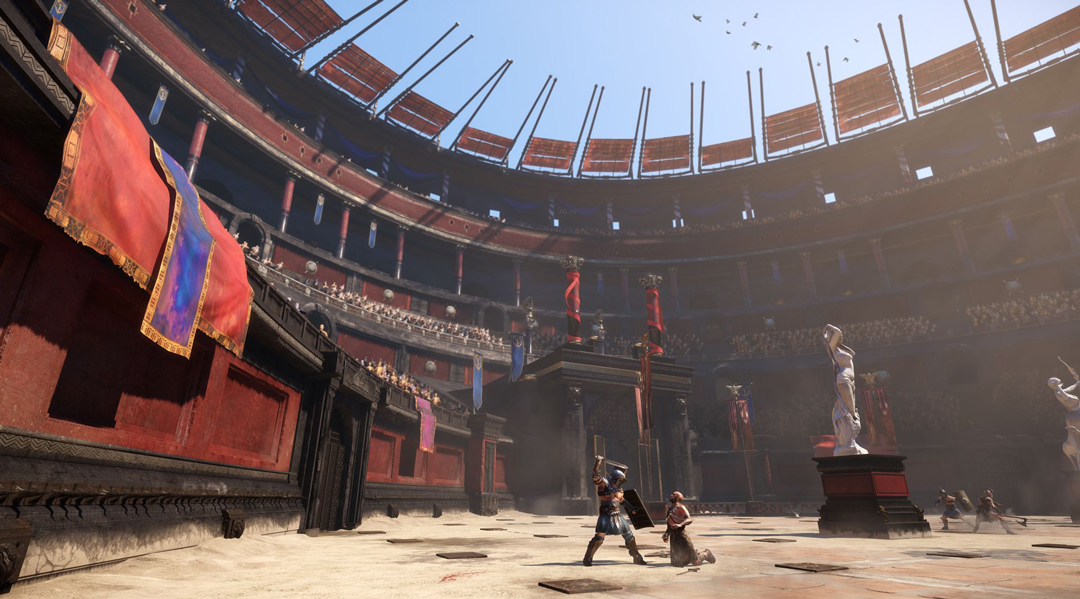 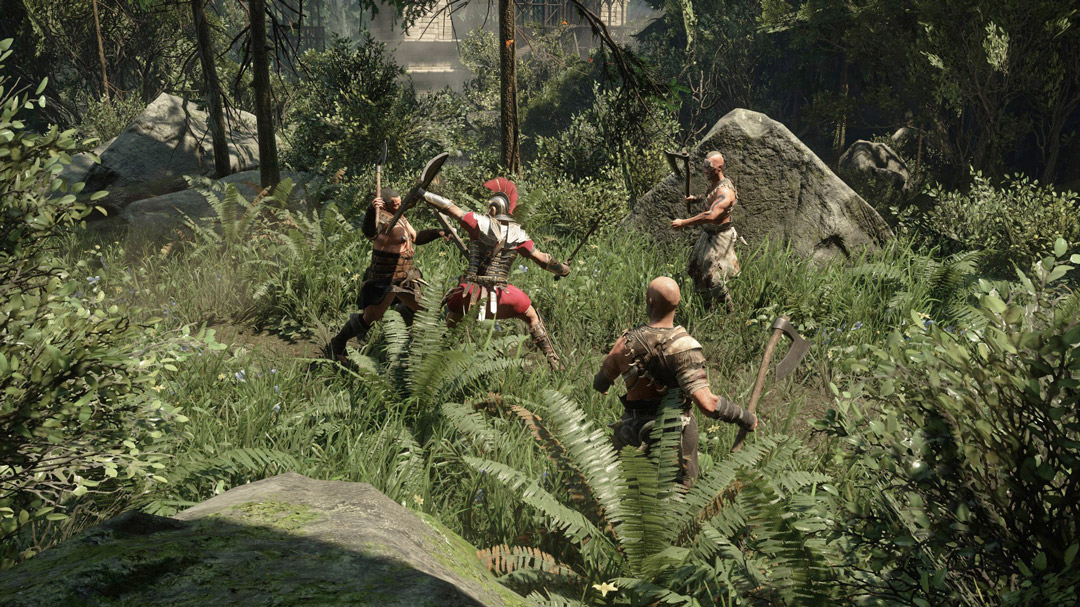 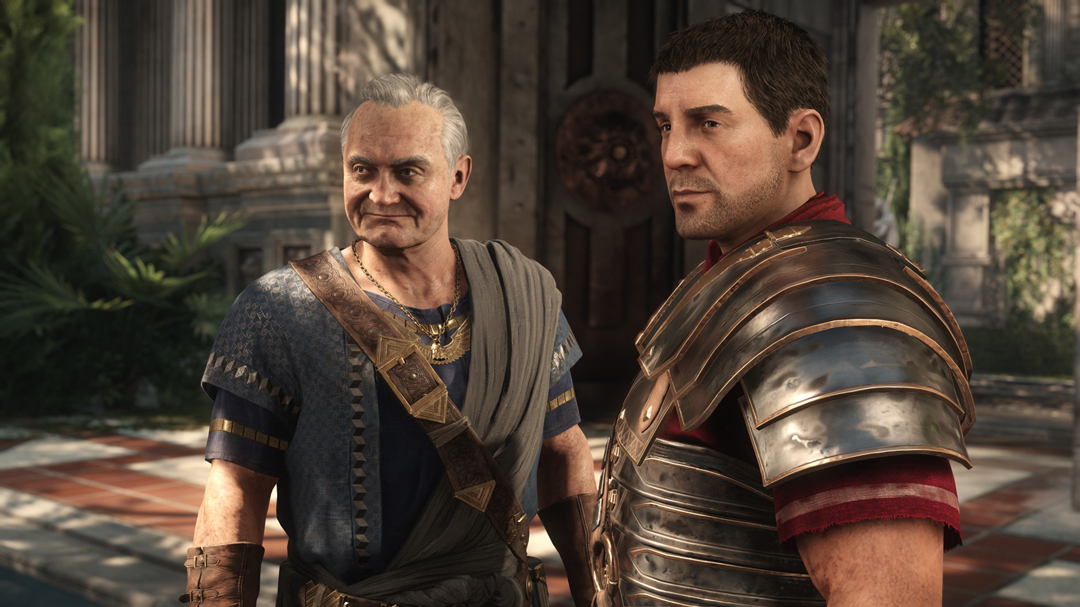 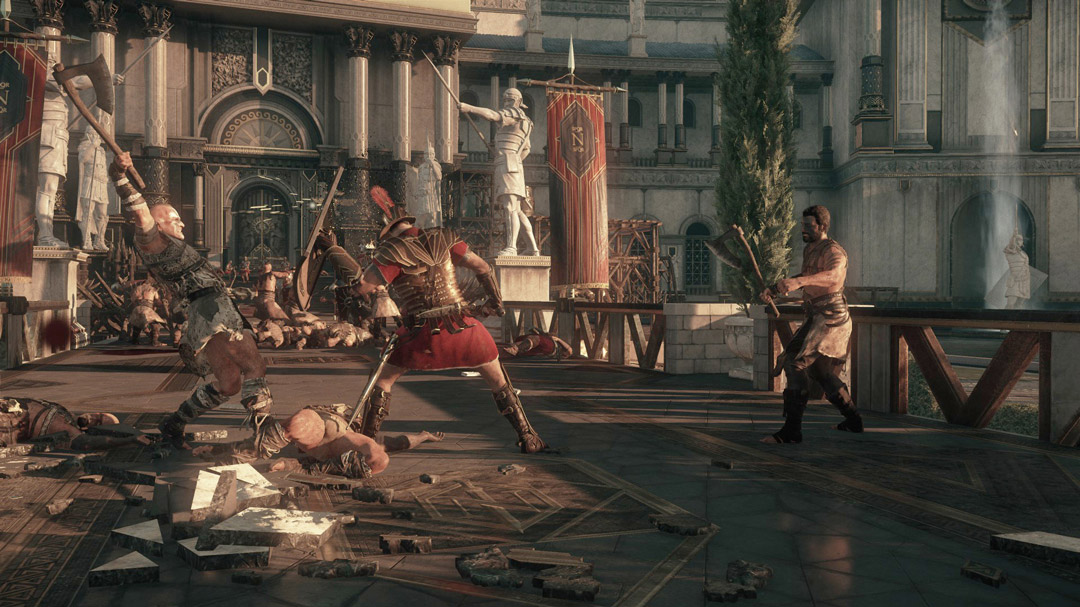 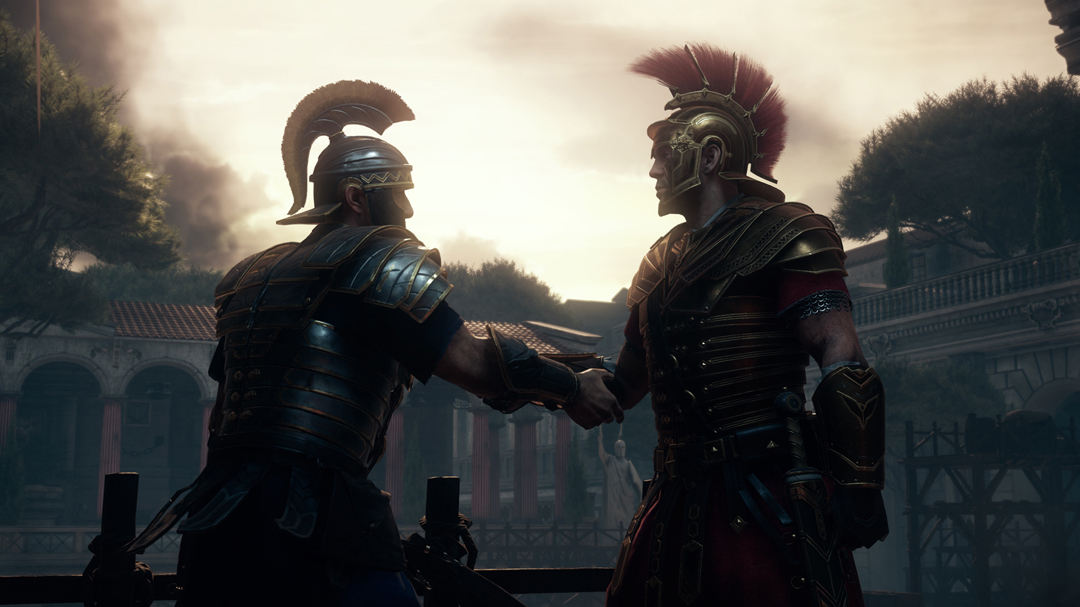 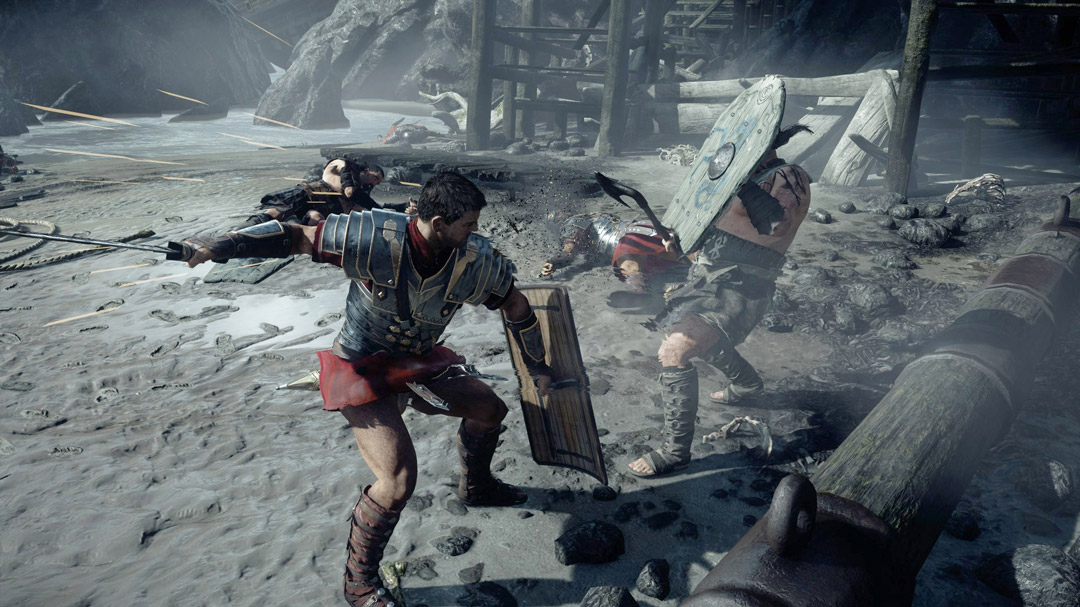 After completing the purchase Ryse: Son of Rome, you will receive a license activation key immediately after payment in your account http: http://www.oplata.info

Ryse: Son of Rome - third-person shooter, developed by studio Crytek. Action Son of Rome is set in an alternate past, the Roman Empire.


Ryse: Son of Rome tells the story of Marius Titus, a young Roman soldier whose family was brutally murdered by bandits in front of his eyes. Overcome by thirst for revenge, with the Roman army, he goes to Britain. Rapidly earning new ranks, Marius should become the leader and protector of the Empire, and at the same time to carry out their personal plans. But fate, as always, his plans - she inexorably pulls him back home ...

• Co-op mode: gladiator fights in the Coliseum. Mode "Coliseum" will bring players in the arena, where the roar of thousands of spectators to confront them constantly growing barbarian hordes and complete their assigned task.

• Cinematography immersion in the game reached a new level. Immerse yourself in a battle of epic proportions. Relive the ruthless history of ancient Rome, fighting in close combat against barbarian hordes!


This product is intended for distribution in Russia and the CIS countries (except the Baltic states). We are not responsible for the use of goods outside the CIS.


This is a Russian version of the game and we are NOT responsible for regional or any other restrictions!


How to start playing Ryse: Son of Rome:

• Enter the activation key (to obtain it is necessary to buy Ryse: Son of Rome).

• After that, the game will appear in the list, and you can download Ryse: Son of Rome.

Related to item "Ryse: Son of Rome + gifts and discounts":