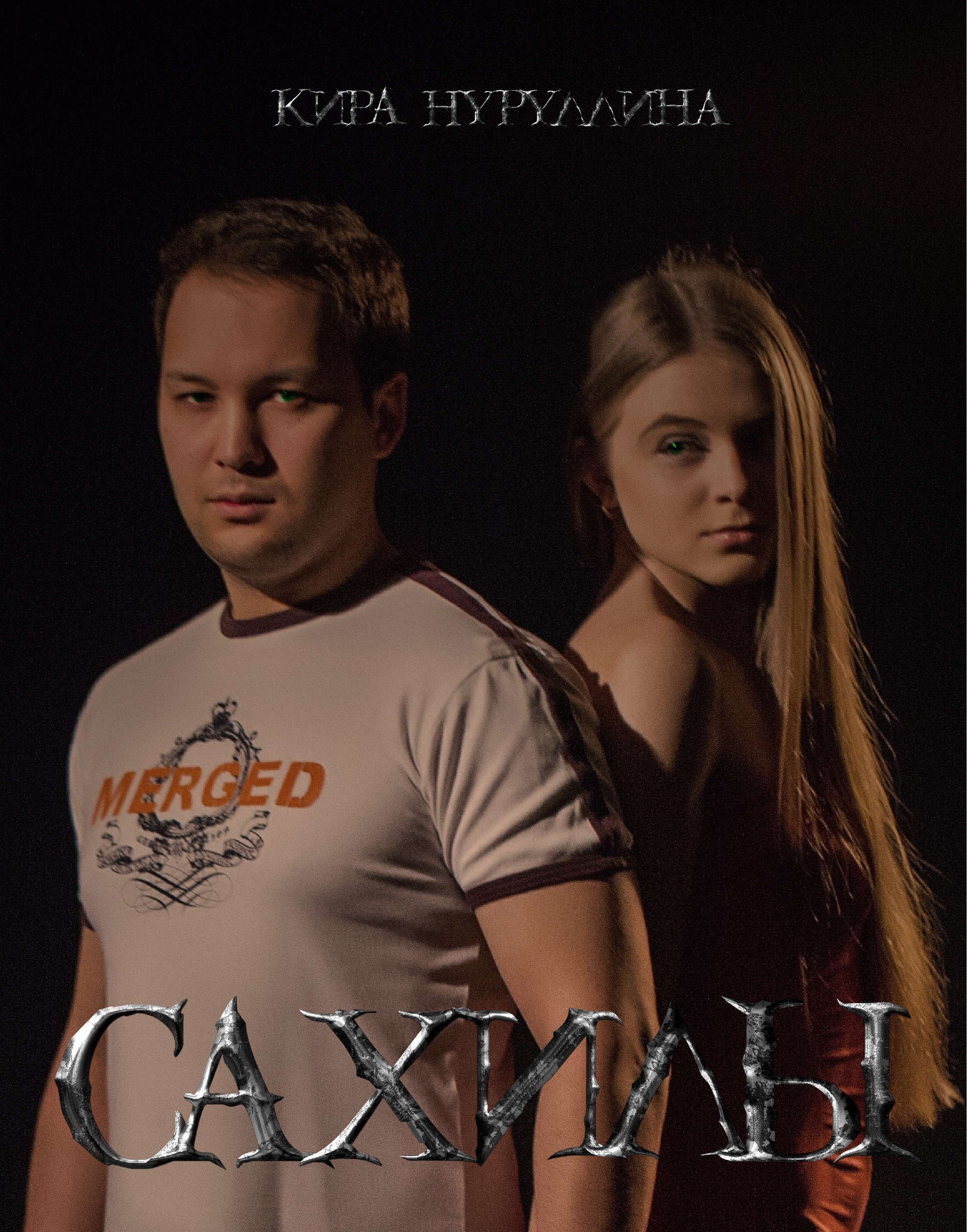 KeiraNur information about the seller and his items
offlineAsk a question

After the victory over Sam´s Army, the world´s Vilarkians chaos. No one is afraid of werewolves. Tarkits and Kitars trying to consolidate their power. And in this mess there is a new undefeated and unknown enemy who spares no Kitars, no werewolves, no tarkits. After the attack on one of the shelters tarkits, Lee sends an expedition led by Vee to improve the system of protection shelters. Tarkits preparing for war. When the expedition composed of: Vee, Irinity, Saras, Kid, Stas and Kolya come to the shelter to them creatures like Kitars being attack again, but only Irinity with her incredible ability to understand that this is not Kitars. However, they are killed Stas and Kolya and Kid and Saras kidnapped. Irinity and Vee enlists the help of werewolf Nea and kitar Tyra to find their loved ones.
But Katrina does not want to be called by that famous name, as well as having something in common with the world Vilarkians. She is studying at the University, and all her free time working. Katya no longer uses his abilities and great strength left her. But one day in the city the group “Fourth” comes with Alex, which we know under the name of Scar. And Katya’s life again turned upside down. She begins to see a future in which all vilarkians danger. In one of these visions unknown power forced Katya to join the band and Alex. However, in the way they have yet to be crossed with Vee, Irinity, Tyra and Nea. Are our heroes be able to know the origin of new creatures? As well as release of their loved ones? And the price they have to pay?