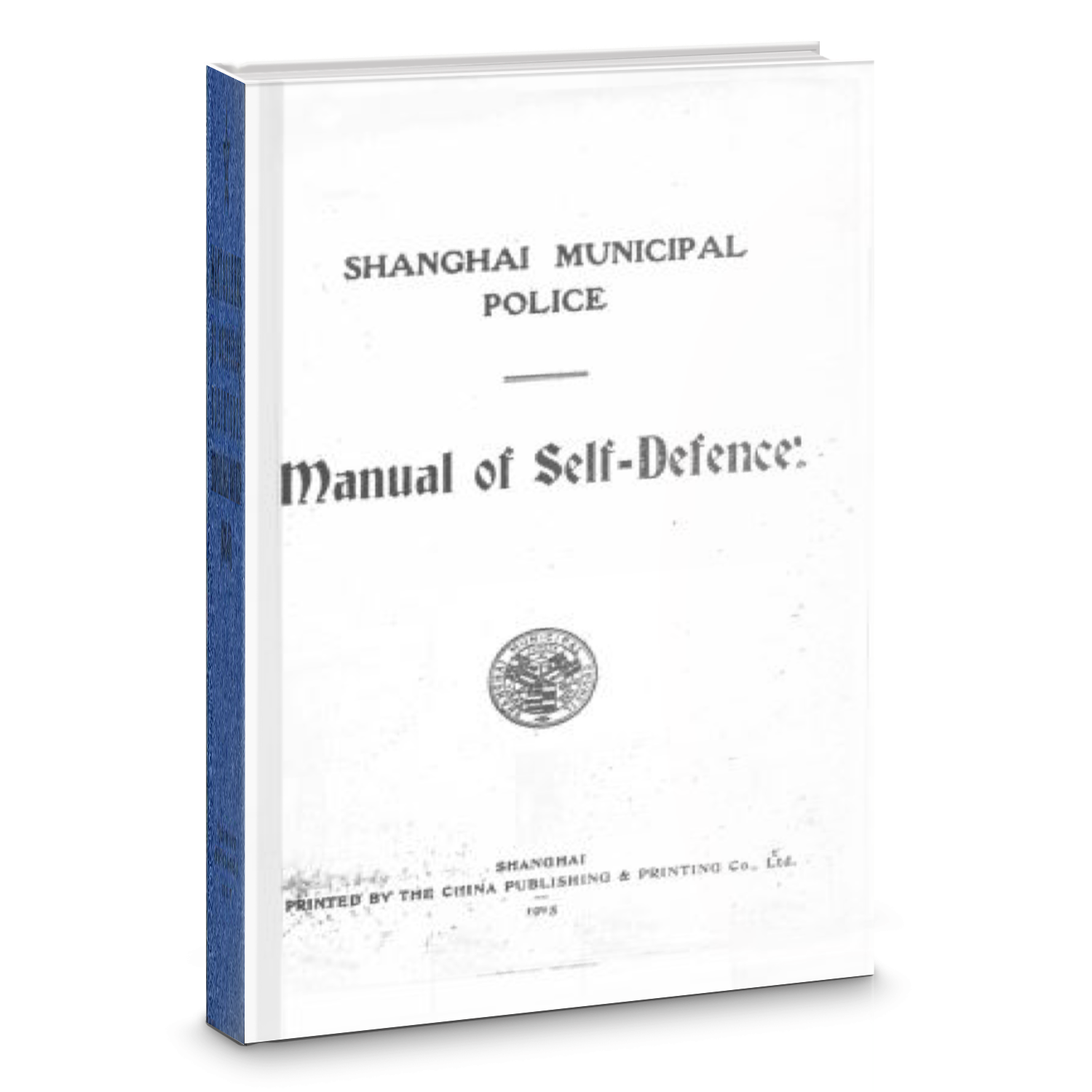 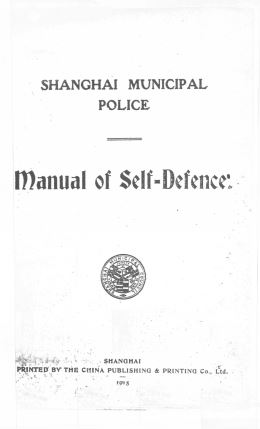 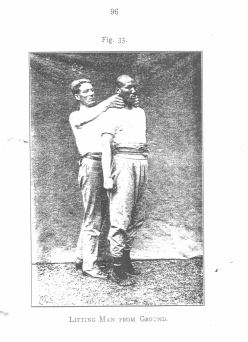 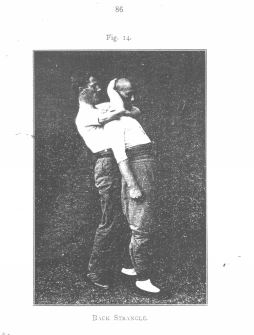 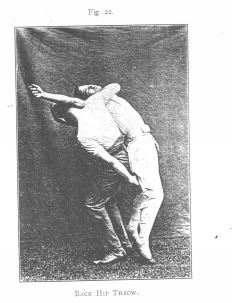 
Oddly enough, practical guidelines on self-defense and unarmed combat were published at the dawn of the last century. Of course, these were not the kind of books that we used to see on the shelves now, but this does not diminish interest in them, rather, on the contrary. The book “Shanghay Police Self Defense” was created in 1915 for the Shanghai Police Department and was based on the Japanese technique (oddly enough!) Jujitsu, which was considered the most “advanced” at that time. Of course, the technique outlined in this manual today would not surprise anyone.
The traditional set of painful tricks on the hands, joints, painful pressing, strikes - it was believed that an average Shanghai policeman would cope with any aggressor with such a rather limited set of techniques. Several effective strikes on the painful zones, a couple of suffocating techniques and painful ones - that´s all, the next “effective” policeman is ready to bring peace and order to the streets of the city.
However, you should pay attention to the main thing, which falls out of the sight of researchers of such manuals. All elements are linked with each other and provide a transition from one method to another in case of failure. All this, together with simplicity (even a physically underdeveloped person can push the knee or the base of the palm along the nose of the adversary), and at the same time, the effectiveness provides a guaranteed effect. Yes, and the infliction of fatal injuries was hardly part of the responsibilities of the local policeman at that time - the main thing was to twist the arms, and then the comrades would arrive in time ...