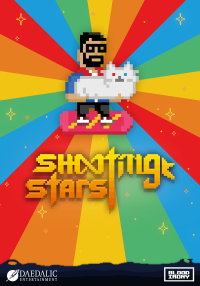 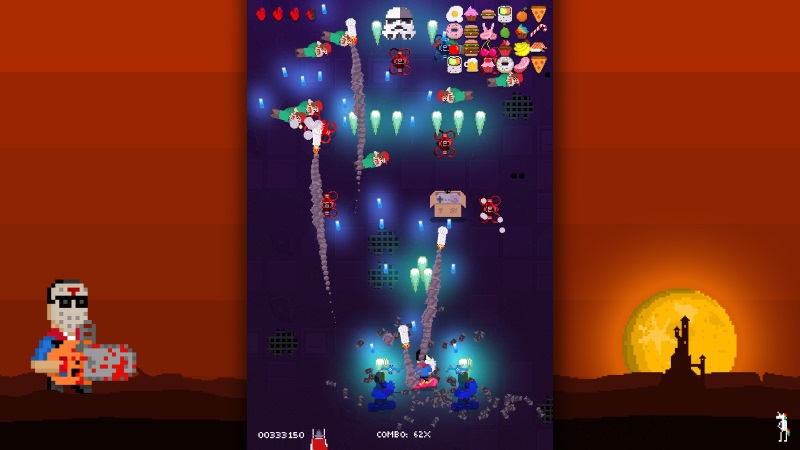 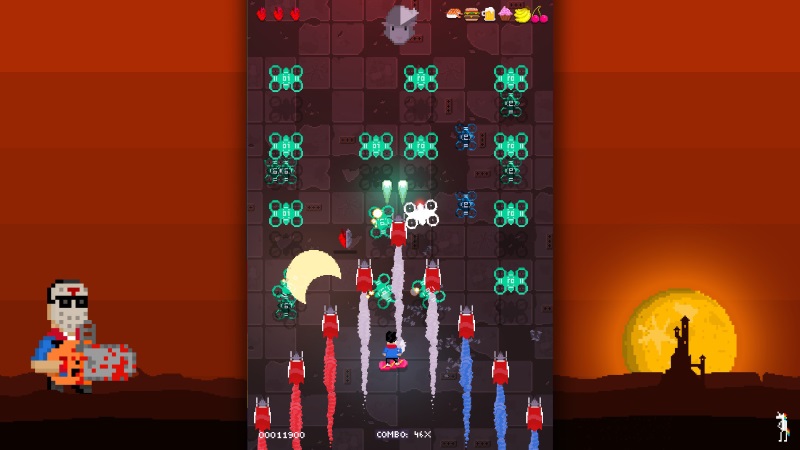 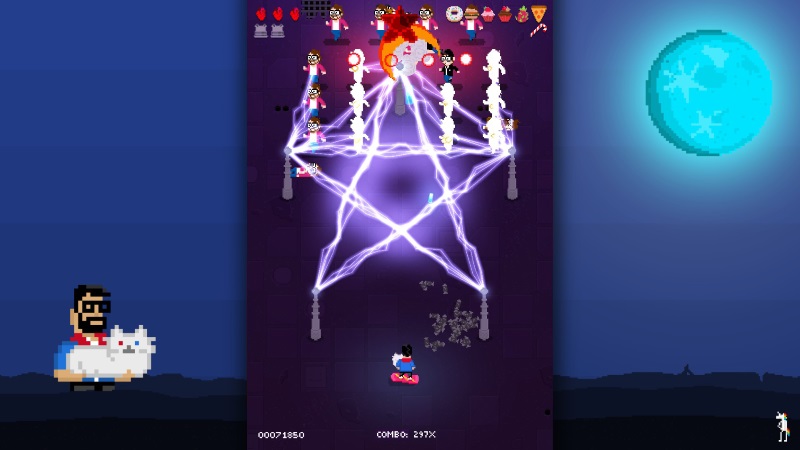 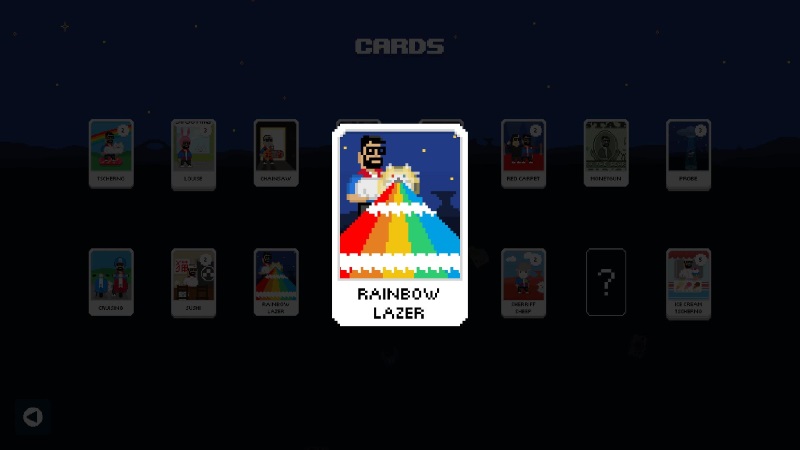 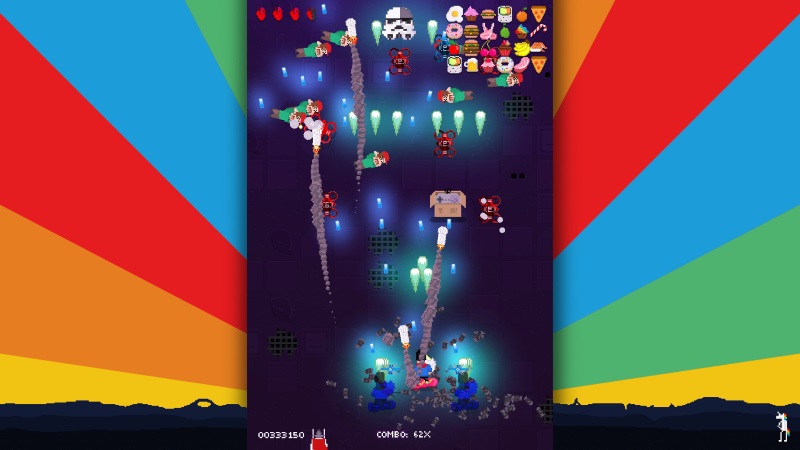 This game gives an answer to one of the most important questions of our life: "Mona I lazernava kotega?" Yes, of course! Shooting Stars is an unusual, bright and funny version of a classic arcade, shooter, shooting game, battle with alien invaders ... In general , the game can be called whatever you like, the main thing is that there are plenty of cats, rainbow lasers and evil aliens in the dress of superstars. You will see superstars like Justin Belieber, PewDerPie, Kanye East, Han so low and many others. What is it? Rainbow lasers? Yes! Iridescent lasers, so I fall through! Shooting Stars - these are more than 50 types of stunning deadly weapons and collection items. Each of them can radically change your way of playing. Do not be afraid to resort to such attacking techniques as the Clone Warriors, the Lambs of Liberty, Ra-Komet, Disco Roca, and so on. The games you played will not be like one another. And the most pleasant thing about all this: by paying once, you can play forever! Save the Earth by choosing one of the many game modes. Challenge your friends on new, daily-generated levels, or play alone in the covert Card Hunt mode. Shooting Stars is all you need: all the coolest Internet chips and a dive into the atmosphere of a retro shooter.

Game features:
Over 20 celebrity bosses and 16 great collectible cards
Challenge your friends to score the most points in global, daily battles.
Collect up to 50 deadly tricks and super cocks
Two different game modes
Strange and funny satirical look at pop culture
The games you have played will not look like one another.
Take a ride on a cool hoverboard
Okay Rainbow Unicorn