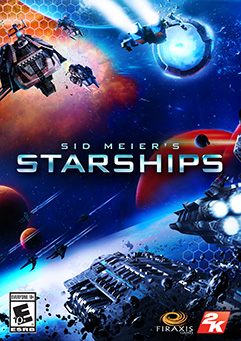 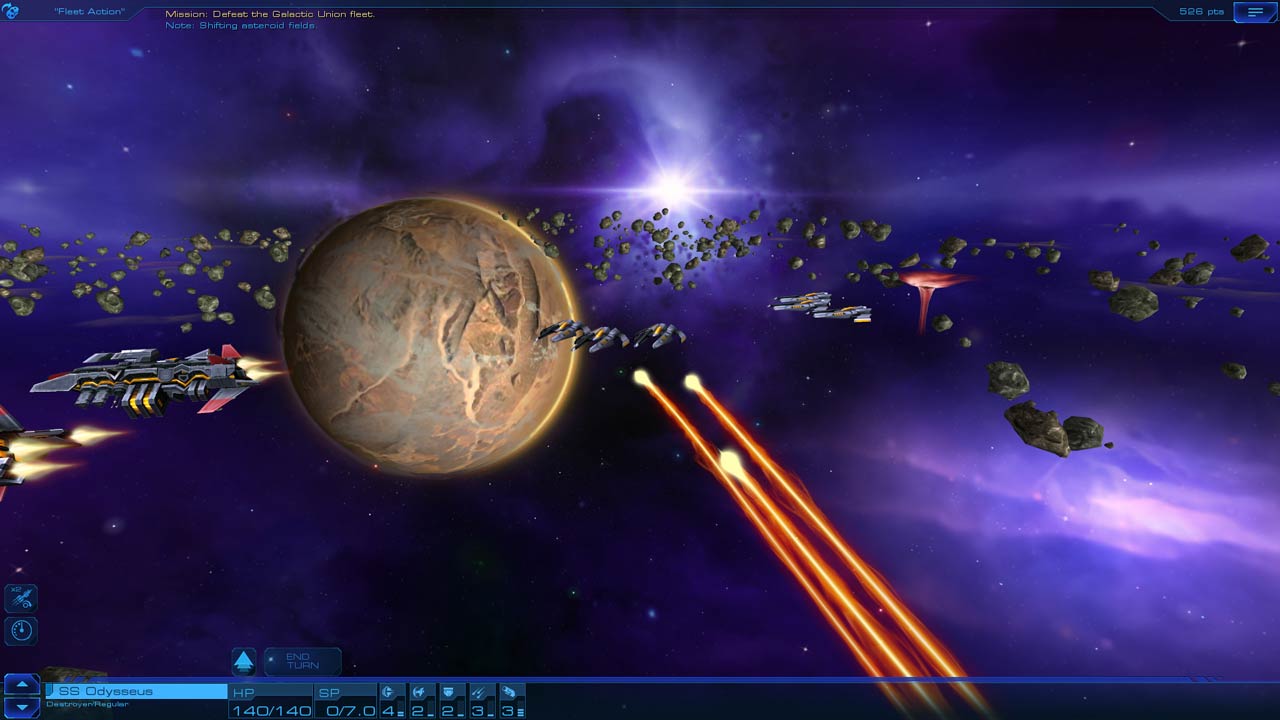 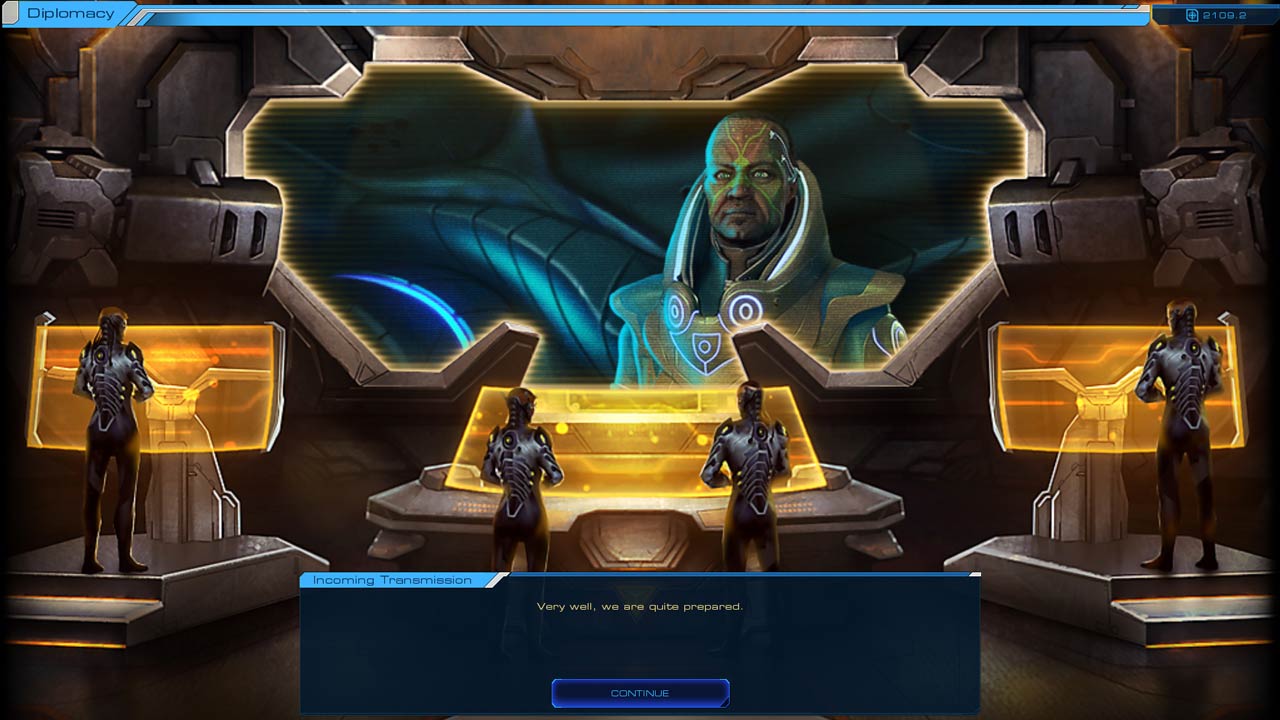 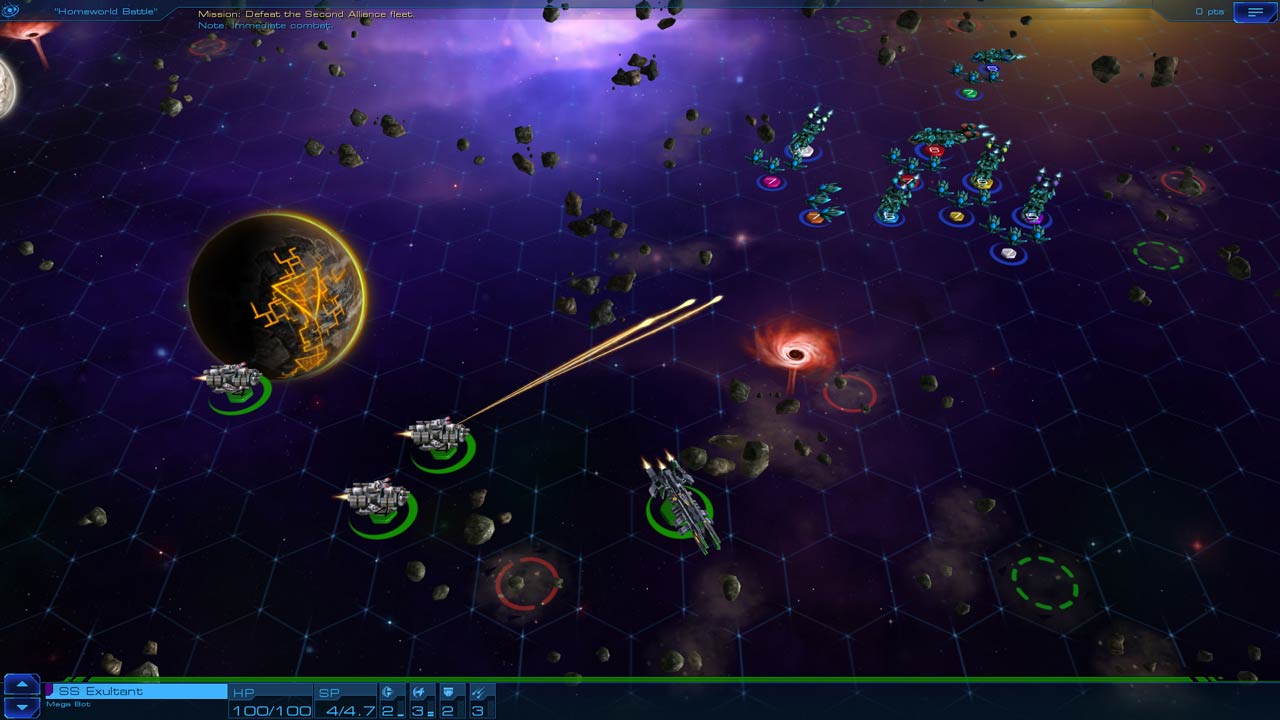 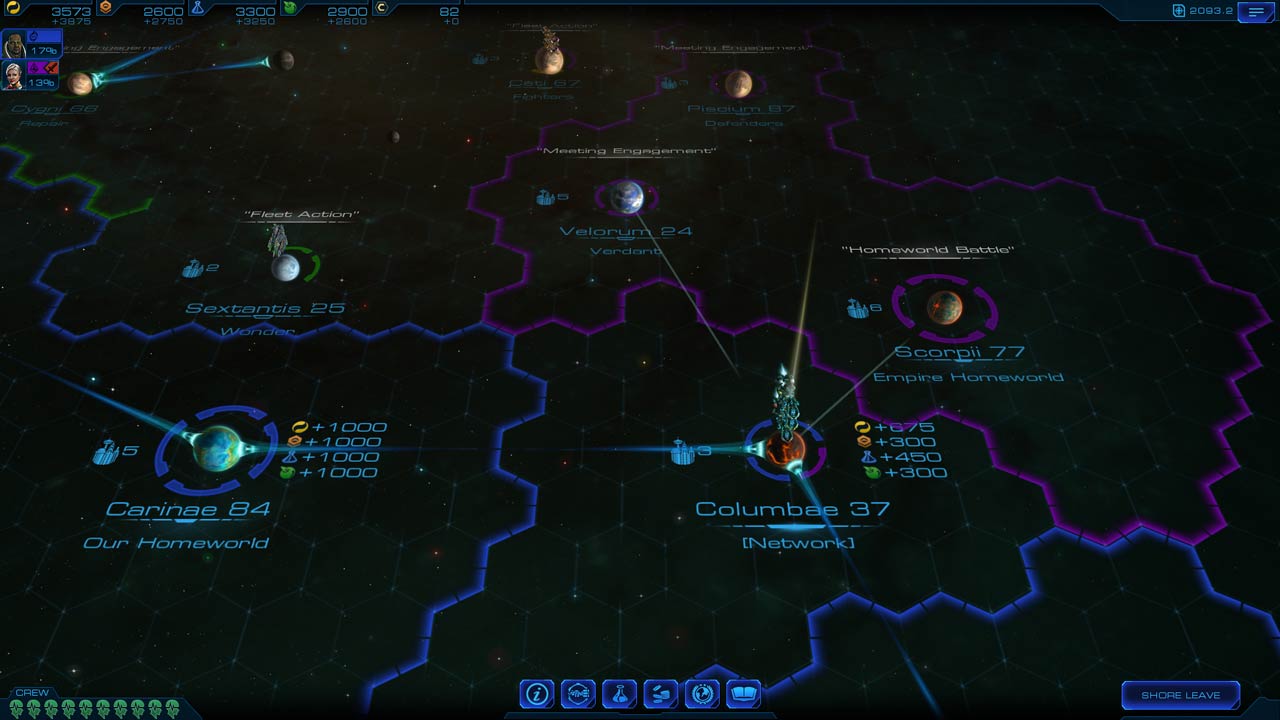 After completing the purchase of Sid Meiers Starships you get the license key activation immediately after payment in your account http: http://www.oplata.info

►Opisanie games: ◄
Lead the most powerful star fleet to the new adventure strategy created by the master of the genre - the legendary Sid Meier. Travel to distant worlds on a mission to rescue and protect the colonists from violent stellar space pirates, treacherous Marauders and other hostile factions. Create the most formidable armada in the galaxy, and protect the native operating system, a reasonable good sowing eternal power photonic their guns dreadnoughts. Action Sid Meier's Starships take you into the universe of Civilization: Beyond Earth immediately after the era of the Scattering, giving all fans the fantastic new strategies for independent game, which is becoming more diverse, depending on your success in Beyond Earth, adding depth and interesting for both games.

►Osobennosti games: ◄
• tactical space battles: Pick up unique tactics for each job, as cards, victory conditions and enemies are generated dynamically.
• Complete freedom in the design of ships: Design your own starships, using a modular system design.
• diplomacy, strategy and research: expand the reach of its Federation and wins the trust of the inhabitants of the distant planets. Use the unique features of each of the newfound planets to strengthen its stellar armada and outdo enemies. Develop conquered worlds to revive the economy and expand the capabilities of its Federation.
• Galaxy, full of adventure: Explore the surrounding galaxy, sending the fleet into the darkest corners of it and helping the inhabitants of distant worlds. Exterminate pirates, protect ships of colonists, hunt for released from obedience to the AI, and more.
• Different ways to win: if you want to win the victory, destroying the main threat to the galaxy? Or combine countless worlds under its flag? Did you make a scientific breakthrough, leaving his rivals far behind, alone with backward technology? On your decisions will depend on the path to victory.

This product is intended for distribution in Russia and CIS countries. We are not responsible for the use of goods outside the CIS.

How do I start playing Sid Meiers Starships:
• If the Steam client is not installed, download and install it.
• Log in to your Steam account, or register a new one if you have not already have it.
• Go to "Games" and there select "Activate via Steam».
• Enter the activation key (to obtain it is necessary to buy Sid Meiers Starships).
• After that, the game will appear in the list, and you can download Sid Meiers Starships