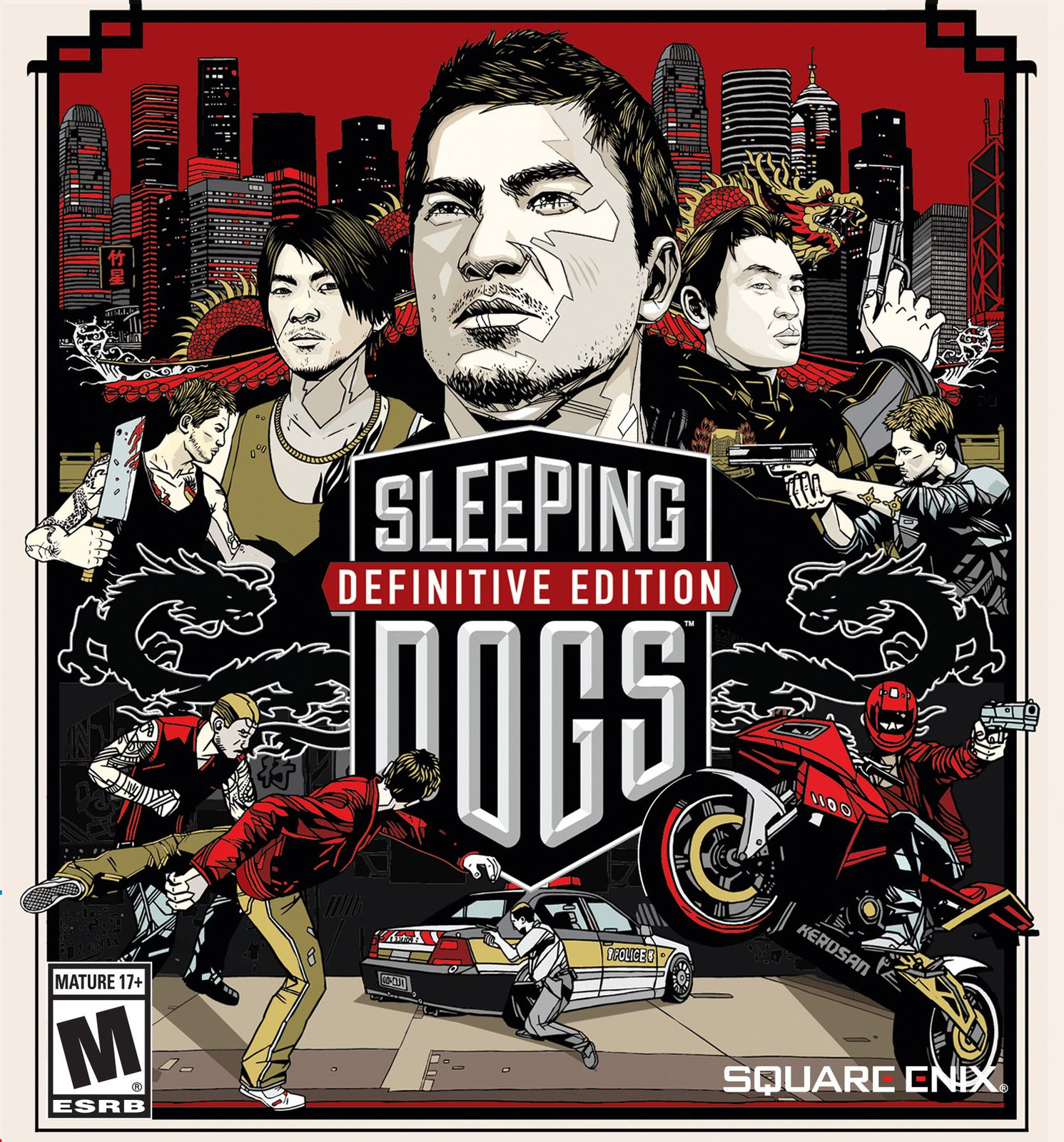 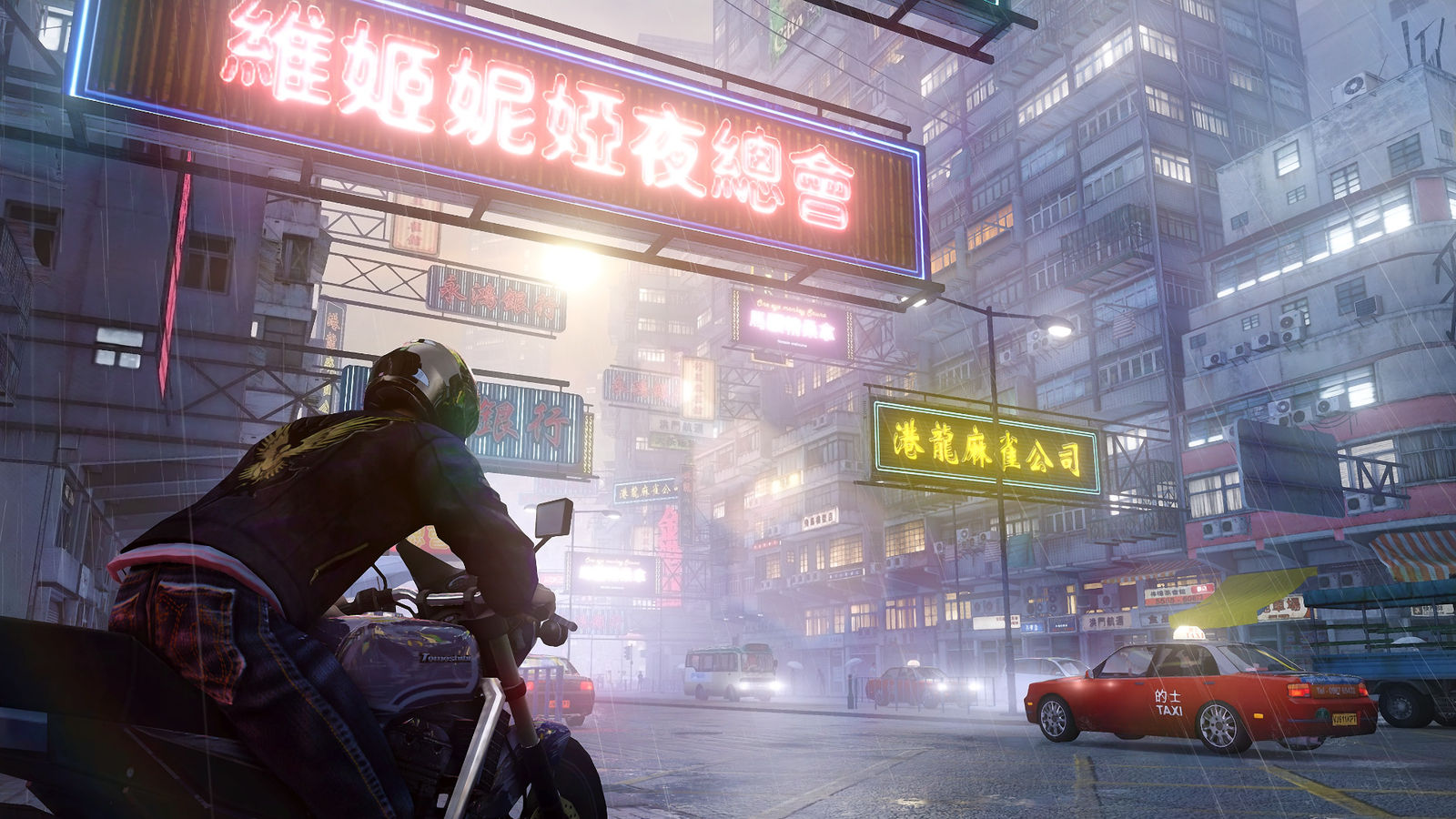 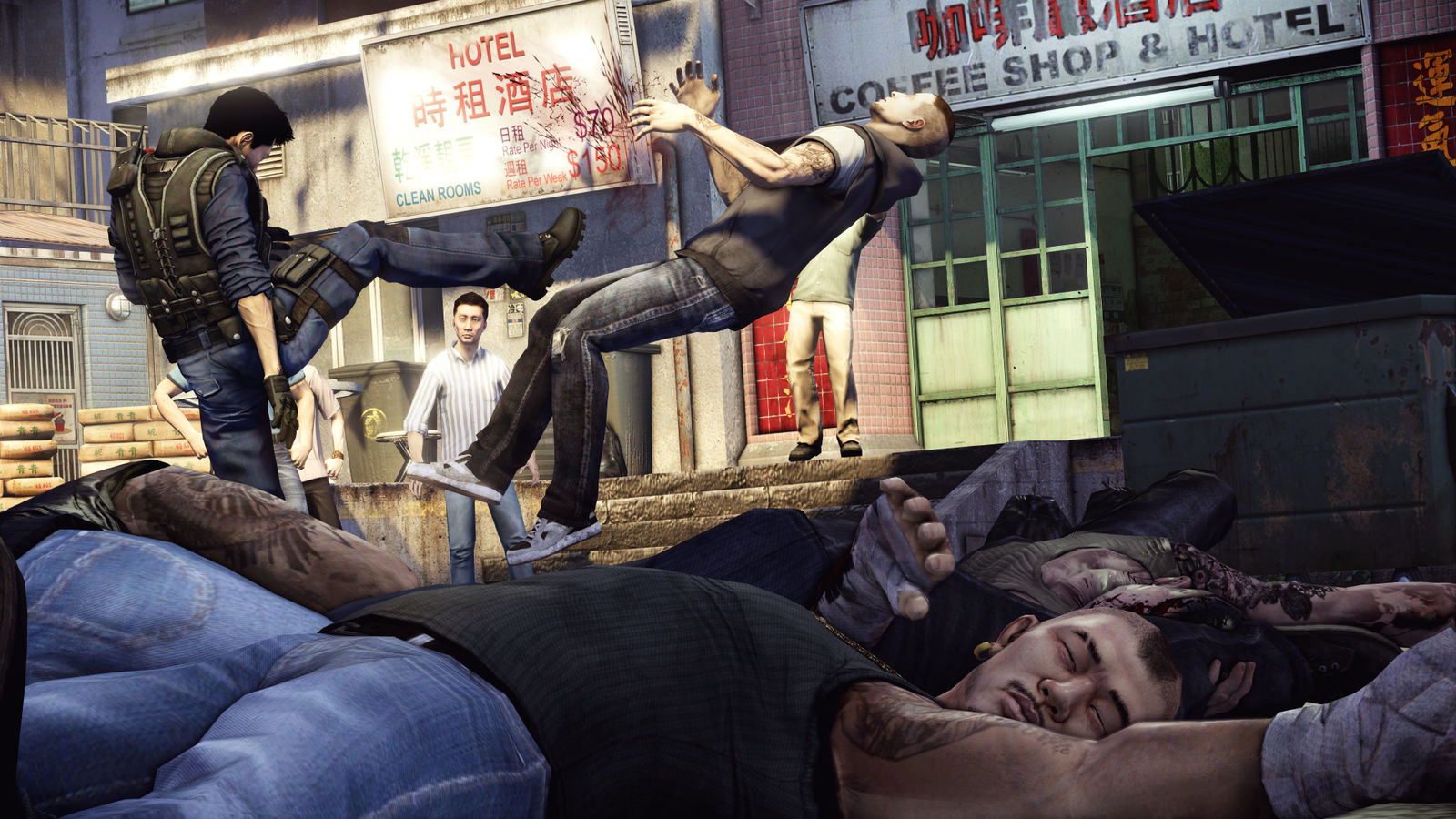 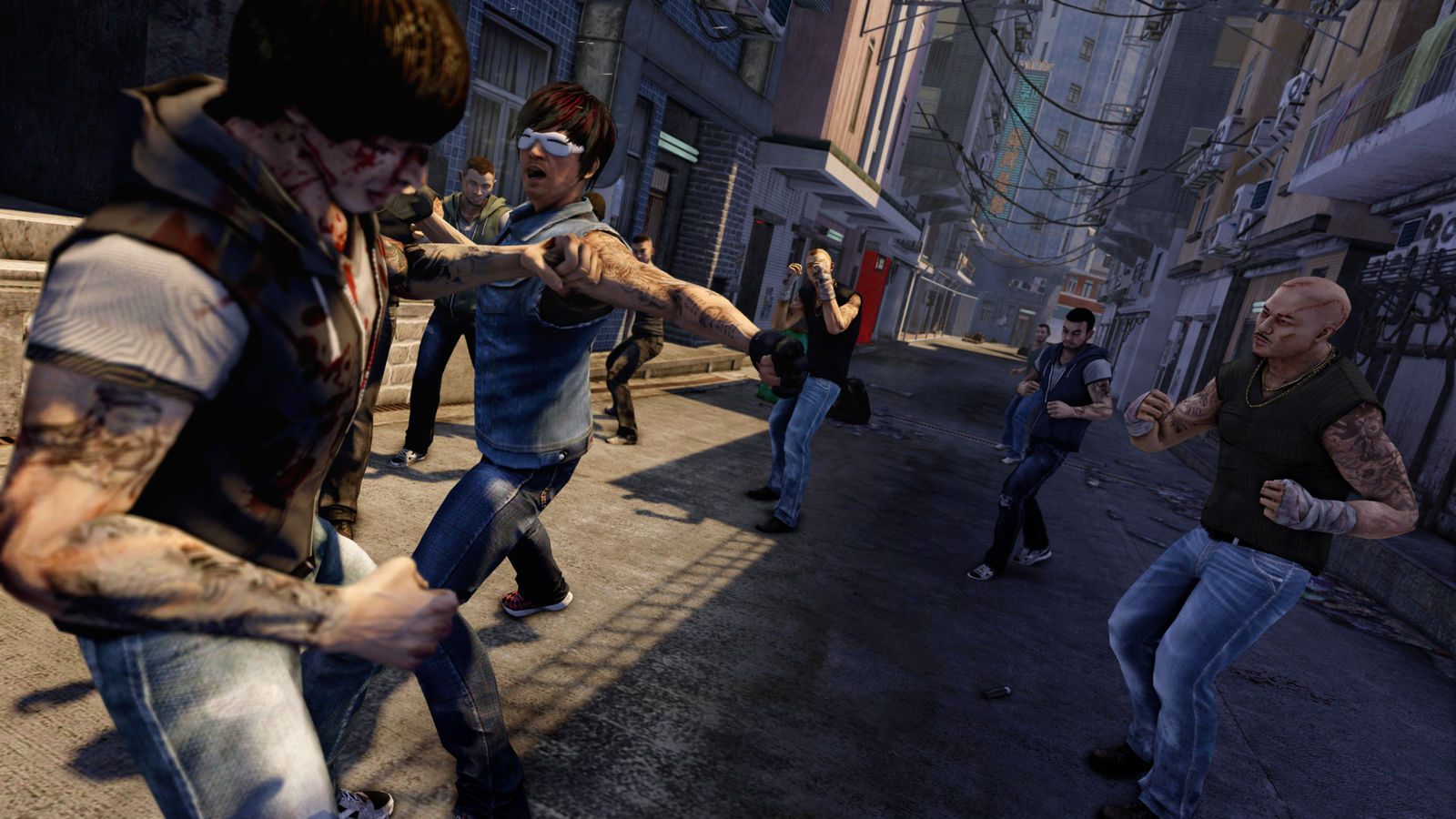 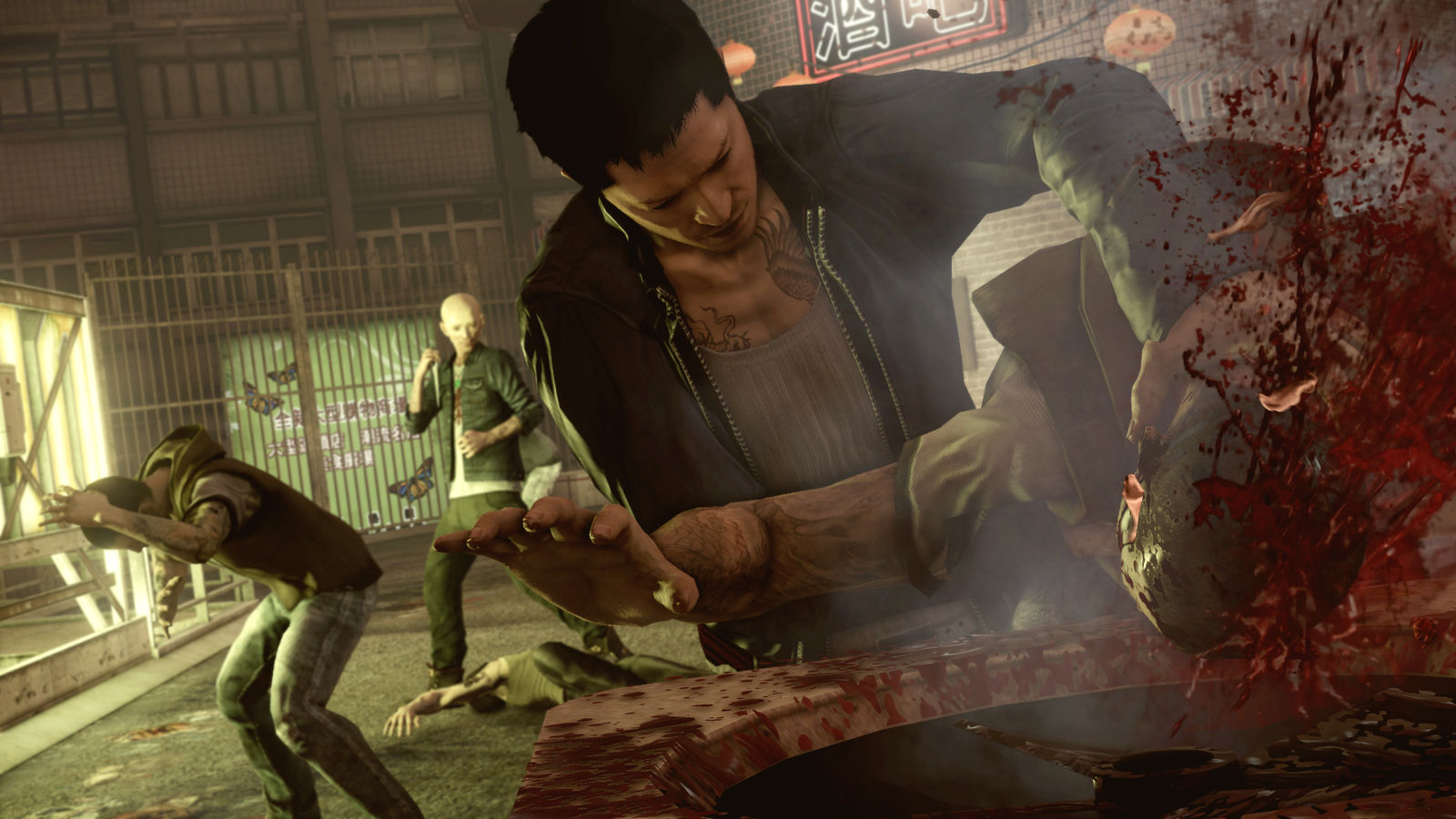 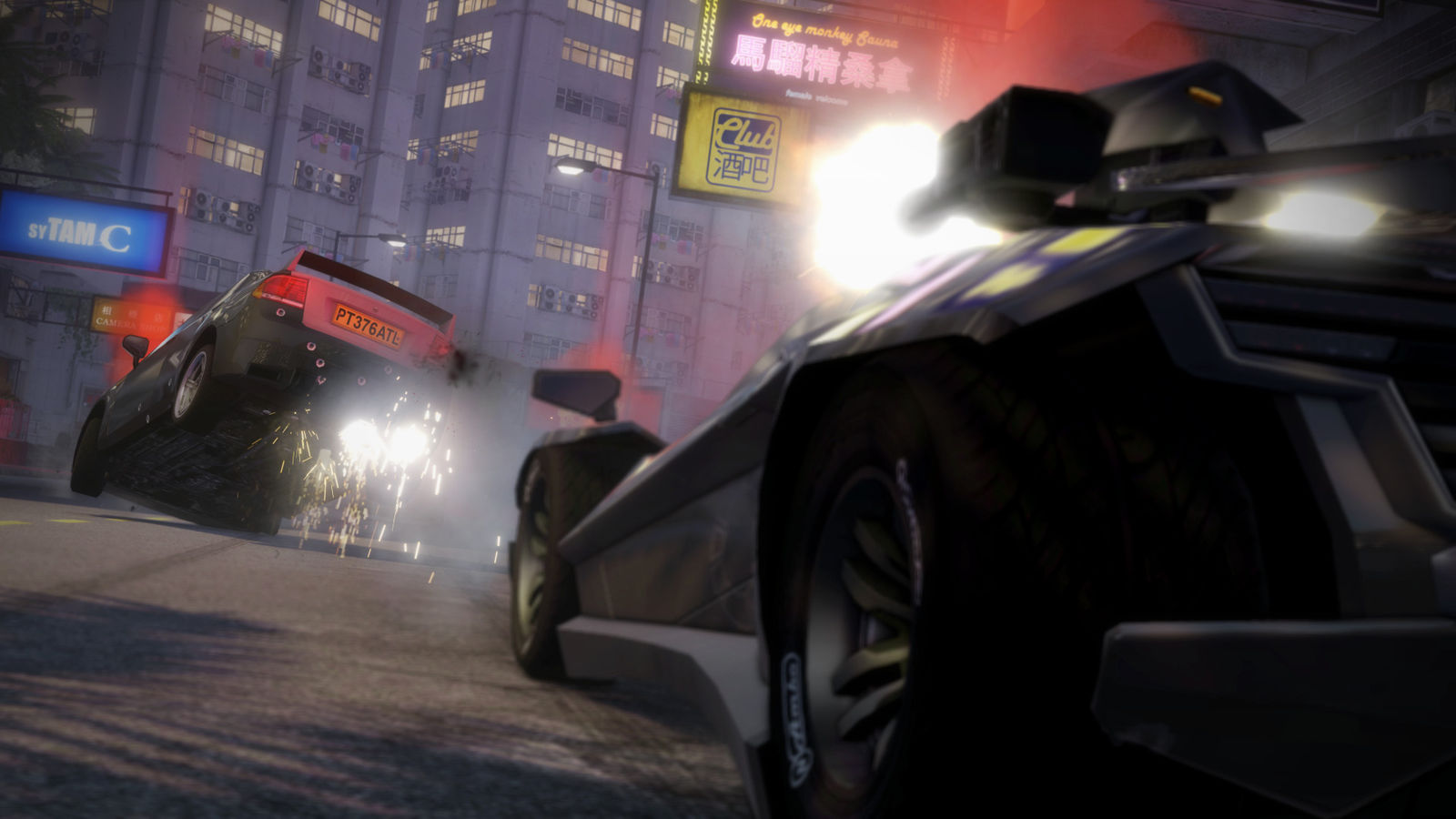 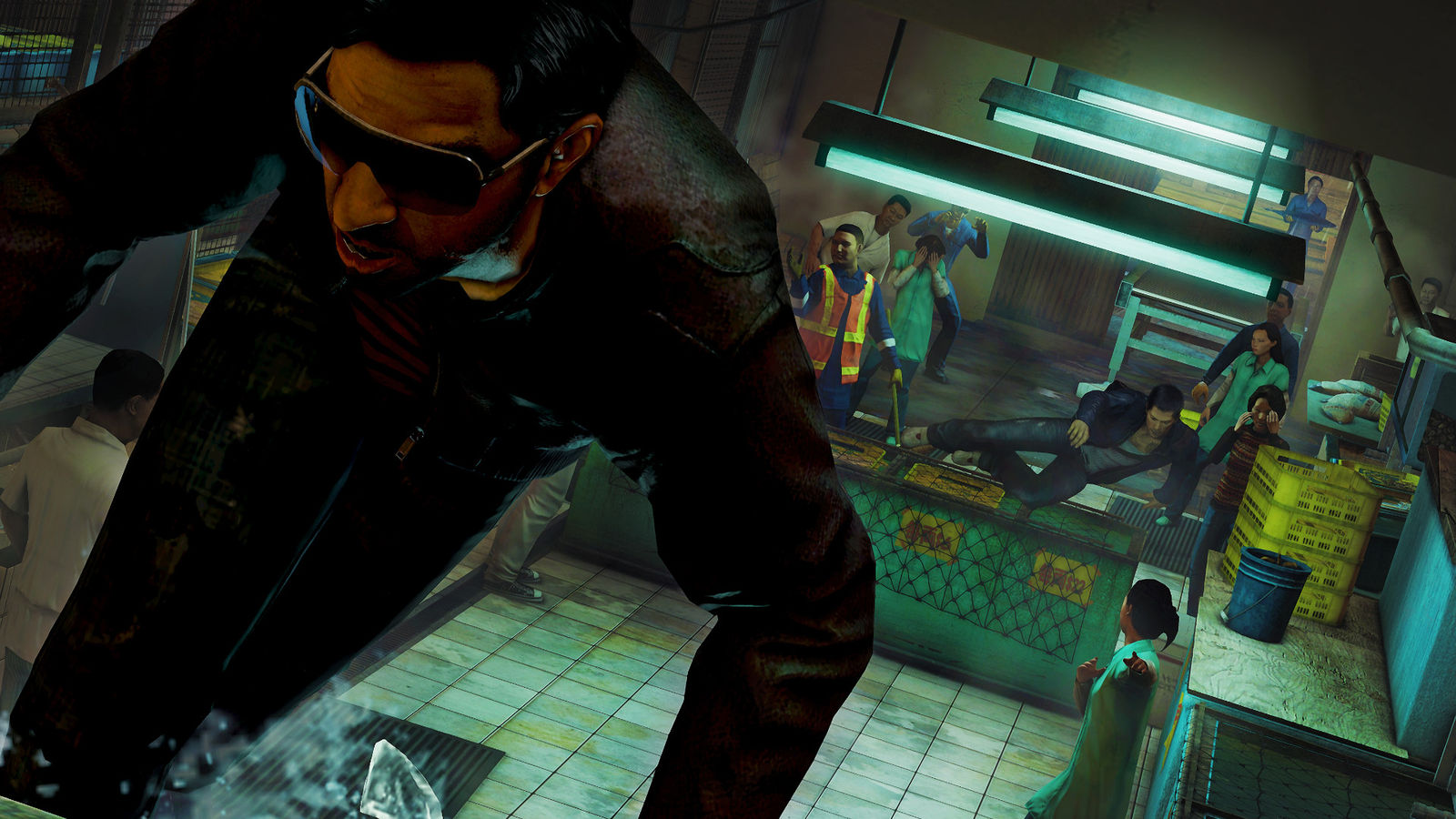 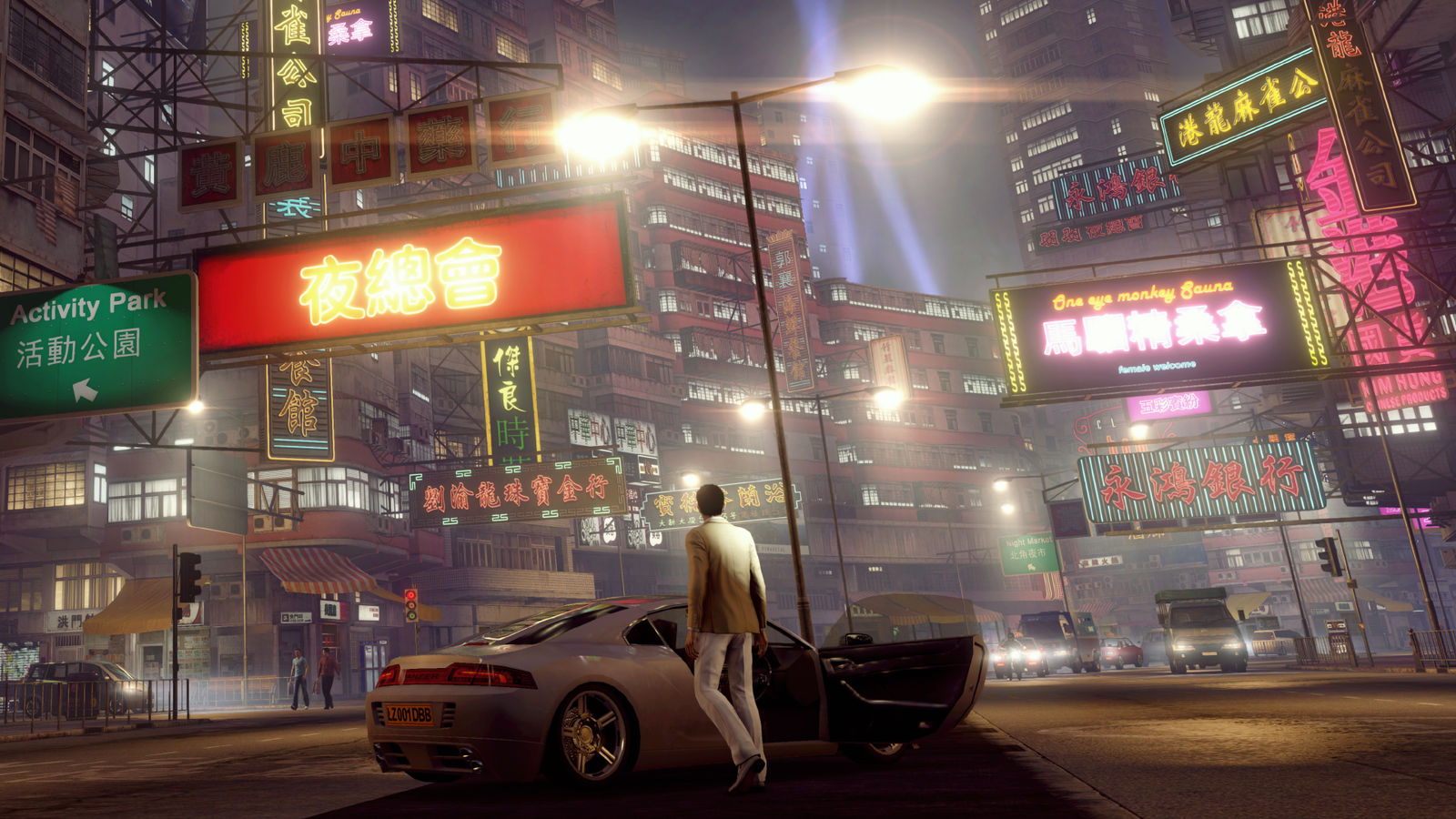 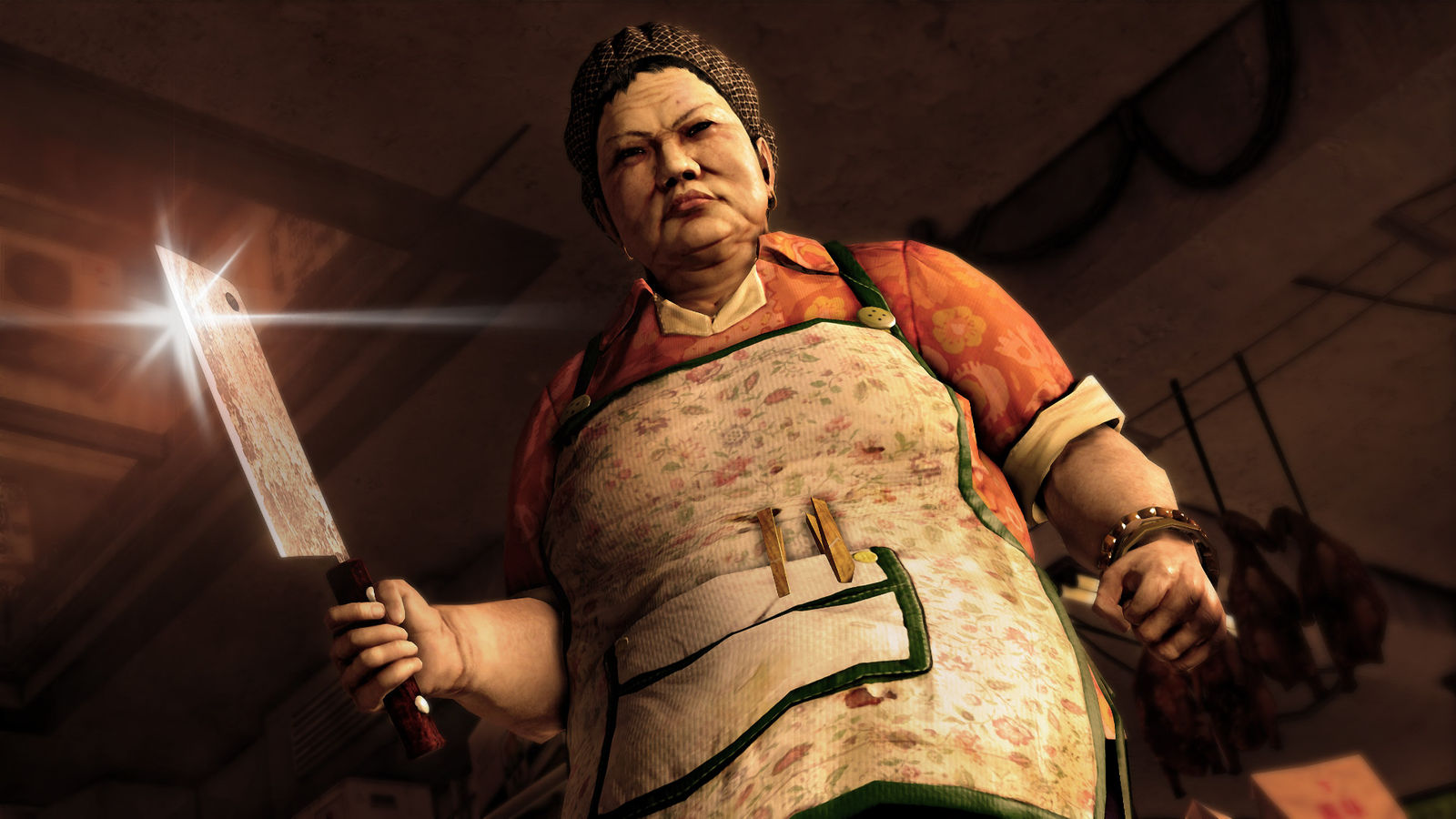 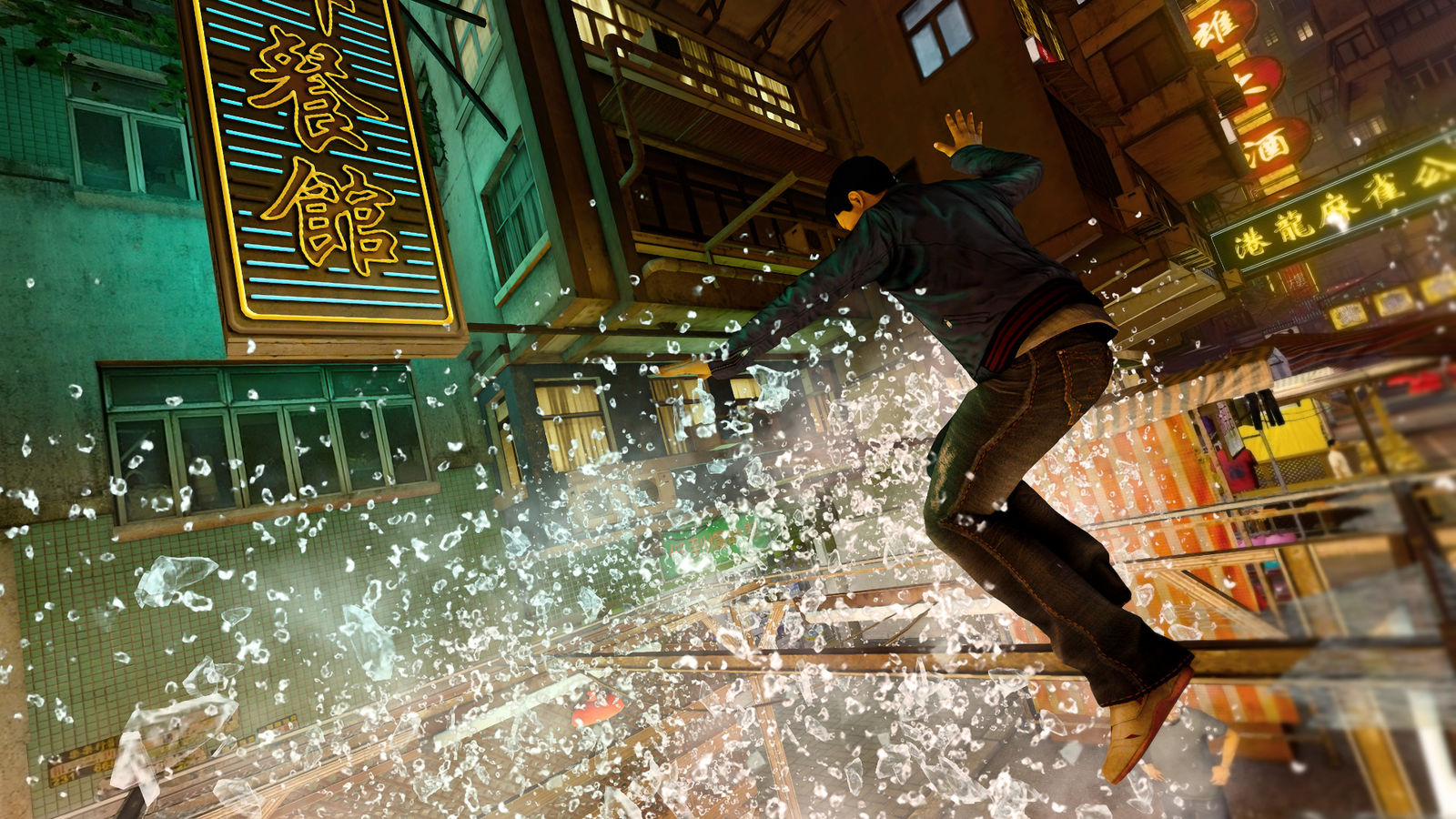 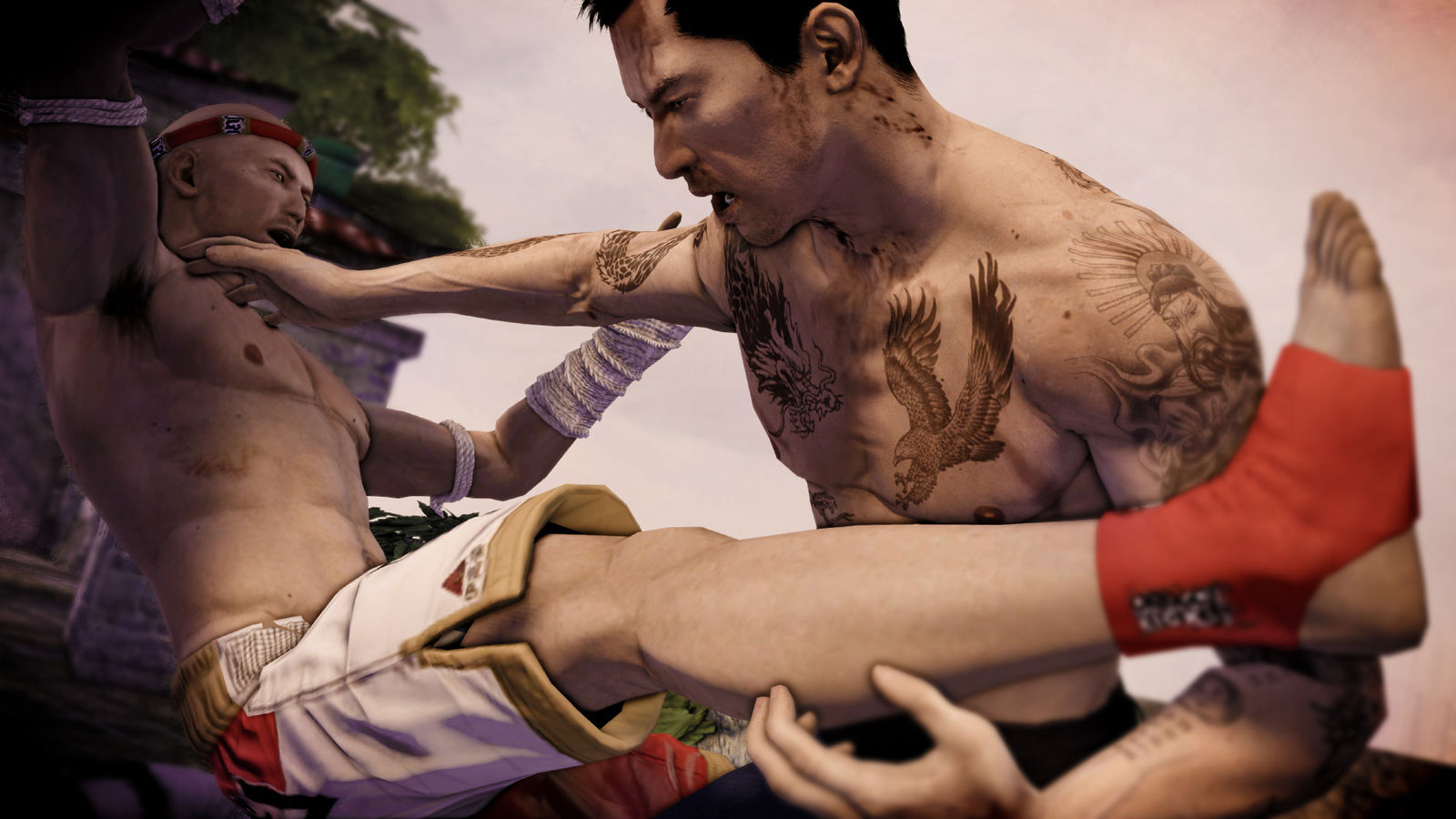 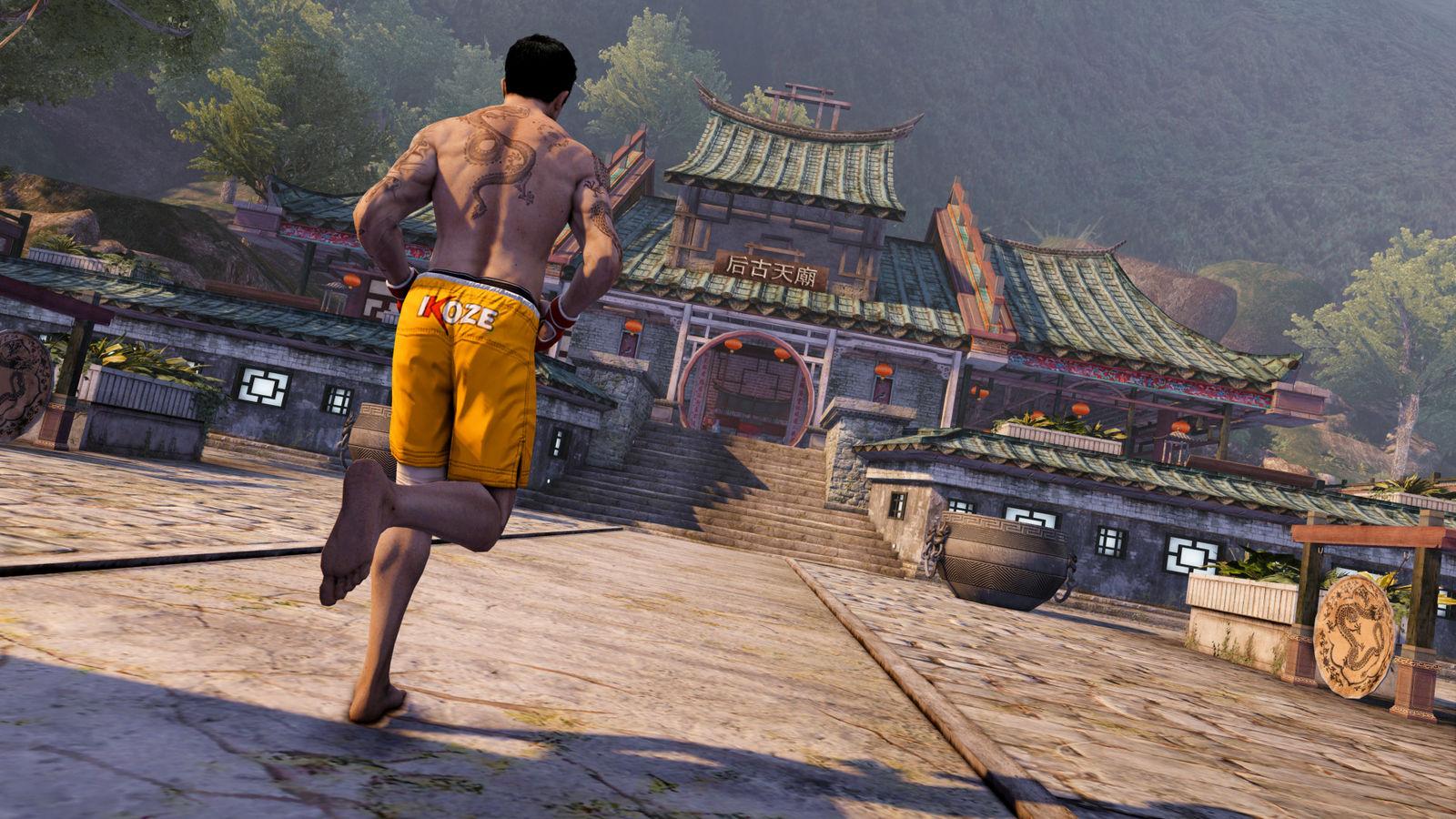 Uploaded: 13.03.2021
Content: text 17 symbols
Loyalty discount! If the total amount of your purchases from the seller Sfera2002 more than:
If you want to know your discount rate, please provide your email:

Release date - 08.10.2014
Regional restrictions - for use in Russia and CIS countries
Editorial - The standard version does not contain additional content

The Definitive Edition of the critically acclaimed, award winning open-world action adventure, reworked, rebuilt and re-mastered for the new generation.
All 24 previously available DLC extensions have been integrated into the game, including the story-extending episode Year of the Snake and the horror-themed Nightmare in North Point. Alongside a wealth of new technological, audio and visual improvements, Hong Kong has never felt so alive.

A vibrant, neon city teaming with life, Hong Kong’s exotic locations and busy streets and markets hide one of the most powerful and dangerous criminal organizations in the world: the notorious Triads.
Play as Wei Shen – the highly skilled undercover cop trying to take down the Triads from the inside out.
You´ll have to prove yourself worthy as you fight your way up the organization, taking part in brutal criminal activities without blowing your cover.

Undercover, the rules are different.

* INSTALLATION:
- Download and install Steam - http://steampowered.com/download/SteamInstall.msi
- Register your Steam account
- Go to the "Games" and select "Activate via Steam"
- Enter the activation key
- After that, the game will appear in the list and you can download Sleeping Dogs: Definitive Edition