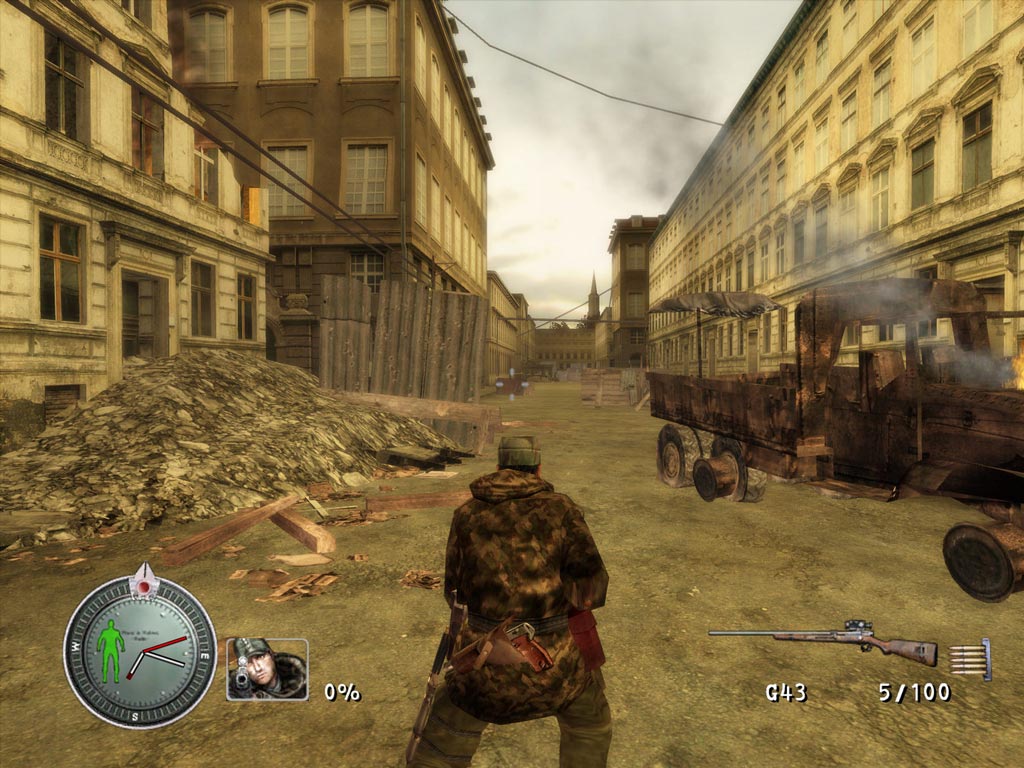 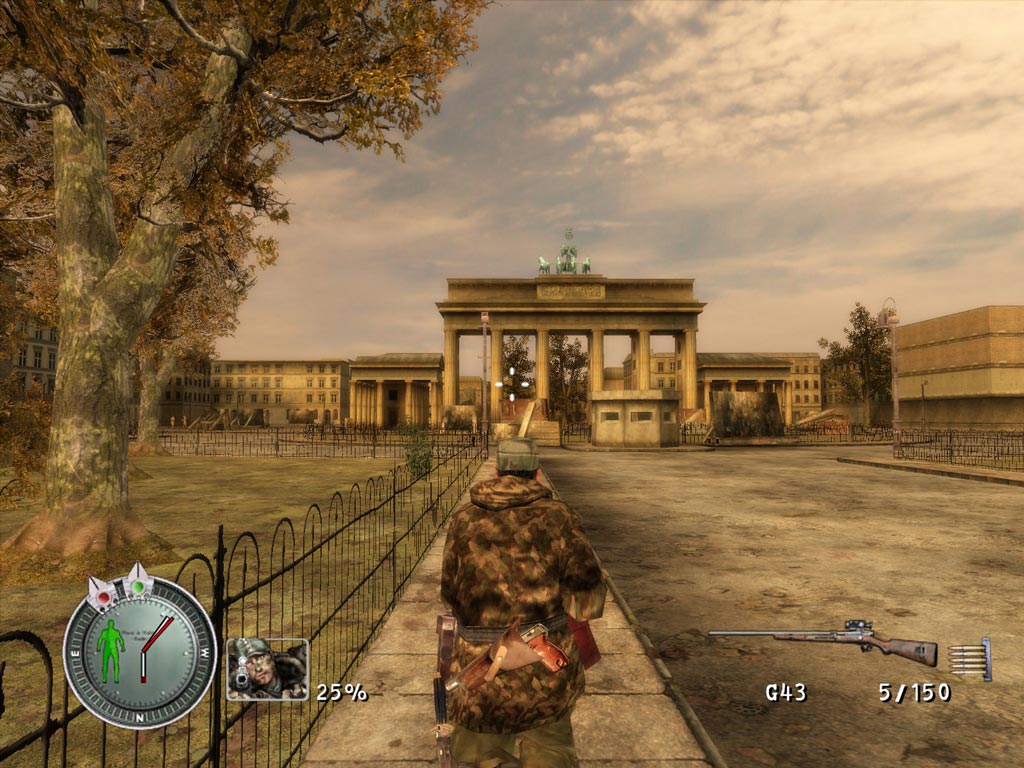 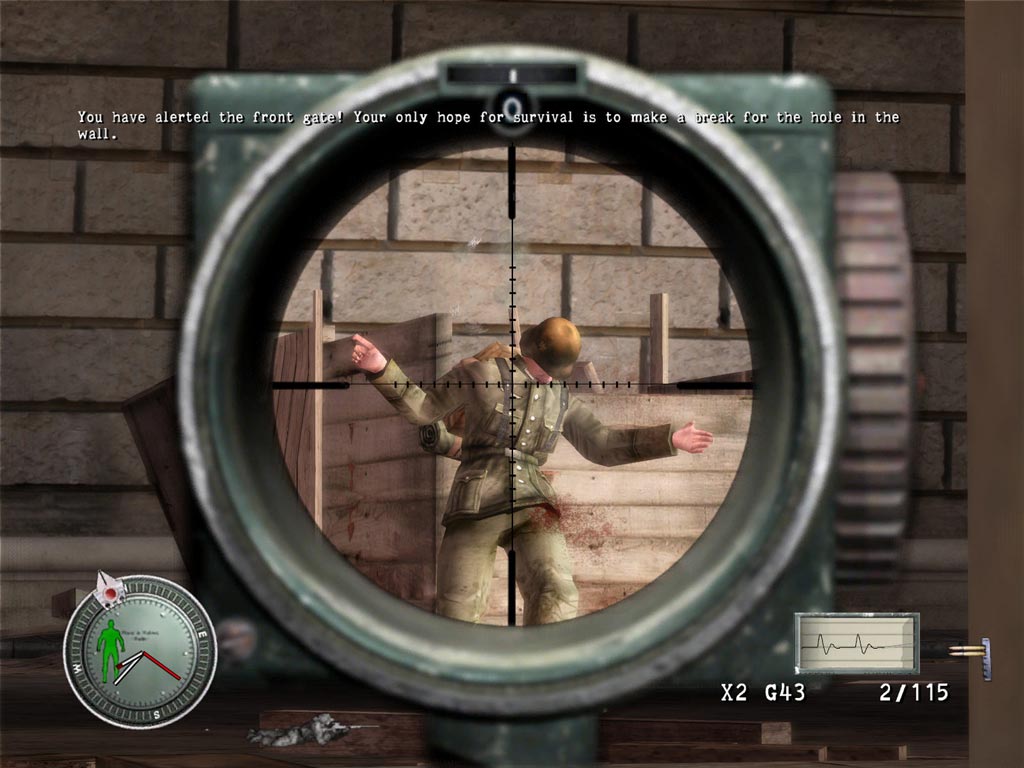 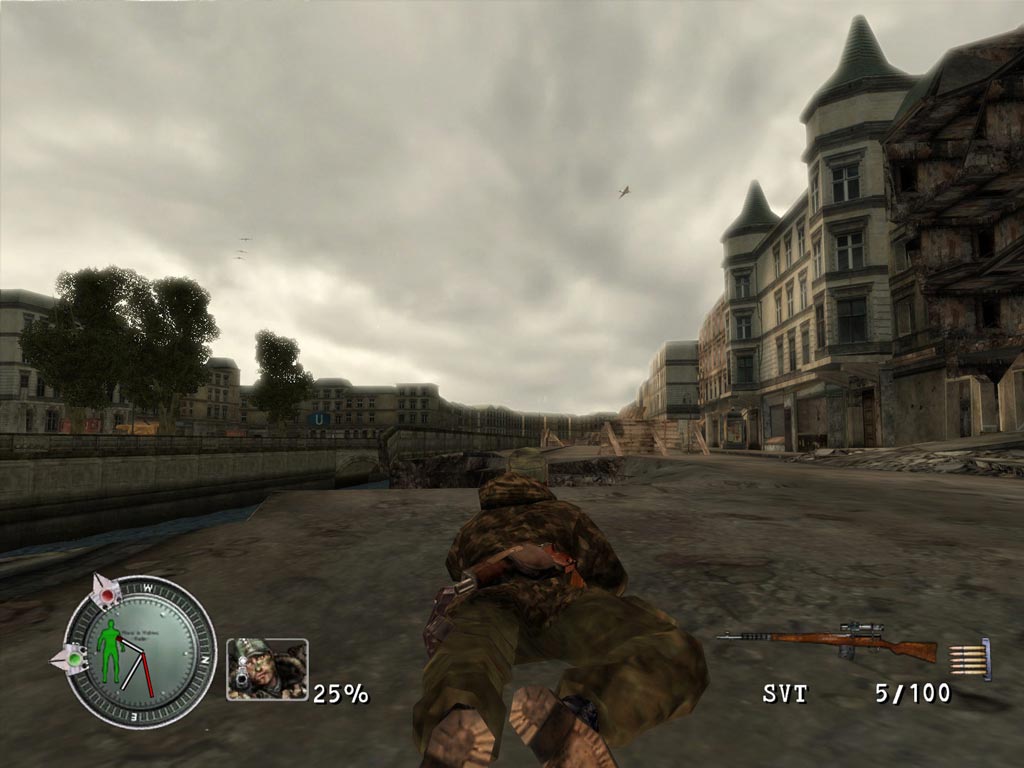 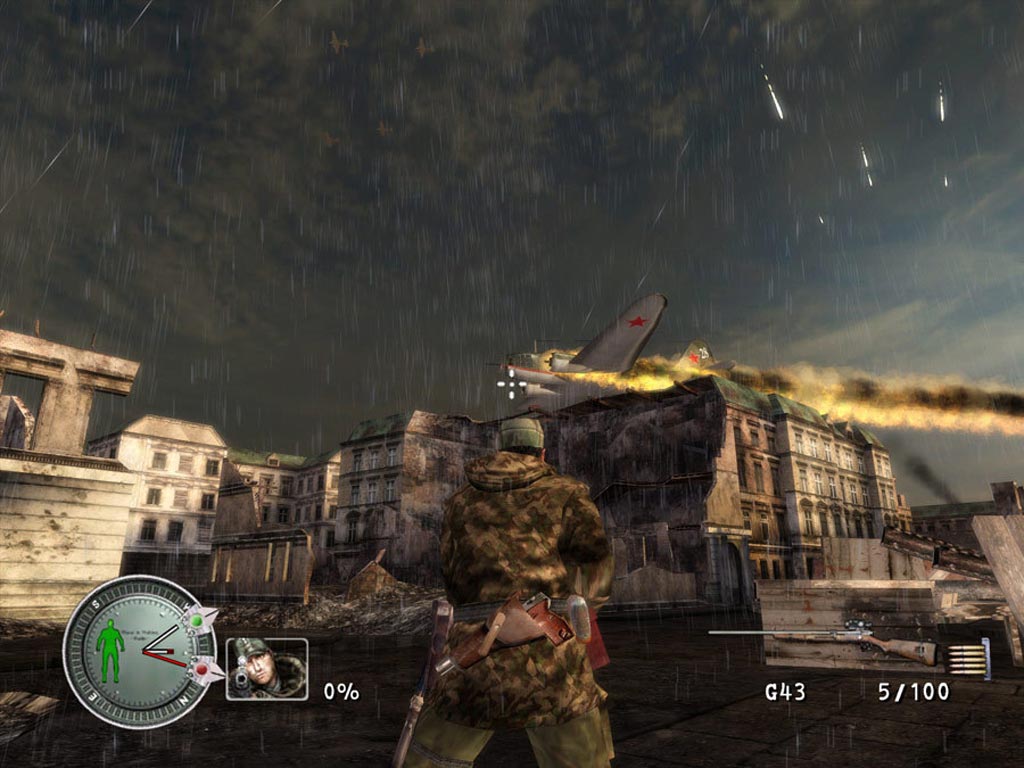 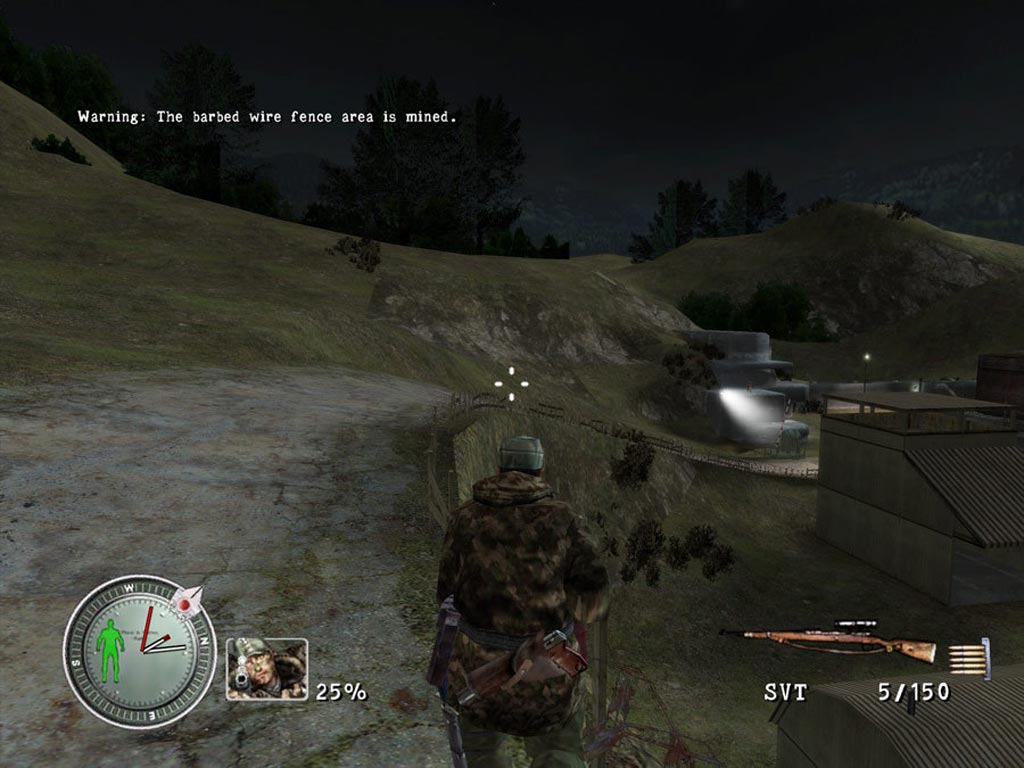 *Attention! This publication has no regional restrictions. The exception is Germany, where this key can not be activated.

=======================================
Spring 1945. The horrors of the Second World War are coming to an end ... Soviet and German troops came together in a bloody battle for Berlin. The last hope of the Nazis - the work on the creation of the atomic bomb. You are a sniper-saboteur, abandoned in Berlin, in order to destroy all the fascists who are concerned with nuclear secrets and the traitors who joined them. Disguised as a German infantryman, you must penetrate enemy objects and use your sniper and spy abilities to thwart the plans of the SS officers.

• The most realistic simulation of a sniper of the Second World War: take an ideal position and destroy enemy firing points - machine gun nests and guard posts
• 28 impressive missions: penetrate unnoticed by enemy targets
• Hone your sniper skills: consider gravity, the angle of rotation of the bullet, the speed and direction of the wind, firing position, your breath and even your heart rate to successfully hit the target!
• 4 game modes: single, cooperative and multiplayer over the network (up to 8 players simultaneously)
• Advanced AI opponents and interesting level design
• Varied gameplay: you can play both from the first and from the third person