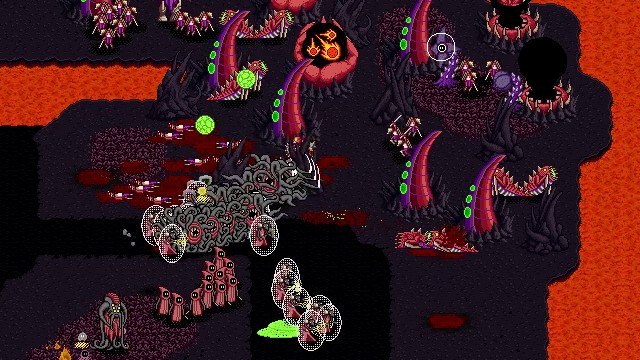 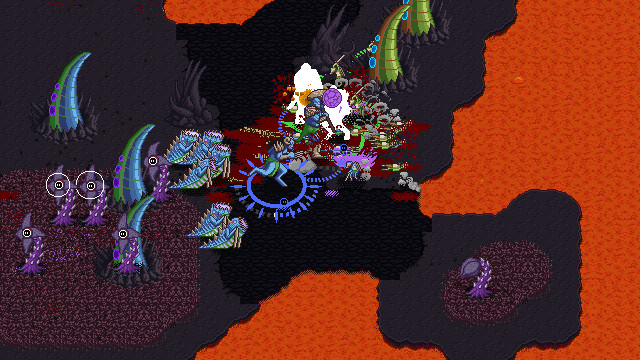 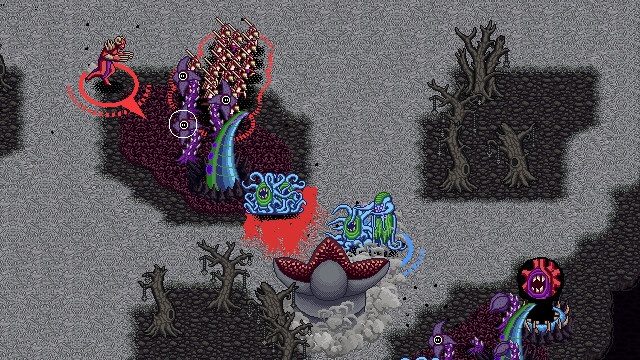 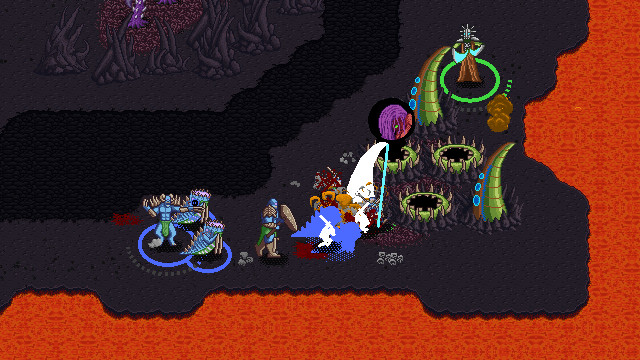 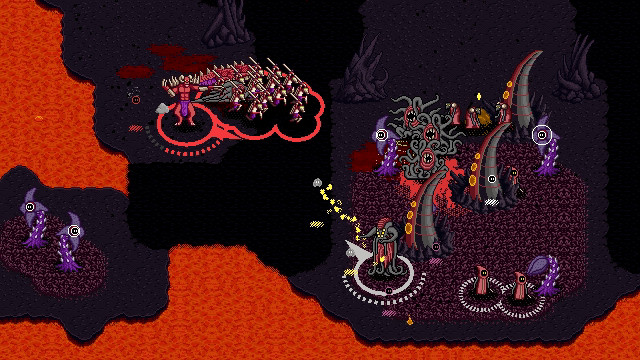 SOUL HARVEST is a fast paced local multiplayer strategy game set in the depths of Hell!Play as archdemons fighting each other in order to claim ownership of regions of the underworld. Using the power of the souls they harvest, the fiends can erect structures made of flesh, summon hellish minions and unleash diabolical magiks to help them defeat their foes.No advanced RTS skill is required : our goal is to appeal to all players, wether they are die hard strategy gamers or just local multiplayer fans.The controls are pretty simple : there are only 4 buttons! You can play with up to 4 players, so gather some friends and gamepads and start the ritual! FEATURES : - A versus mode for up to 4 players- 4 playable factions (Cruelty, Bitterness, Excess and Transgression)- 2 versus game modes (Elimination and Citadel)- 2 map biomes (the Lava Pits and the Ashen Plains)- A simple tutorial- A demonic metal soundtrack by Erik Peabody (Viking Guitar) and Taylor Shechet (GRYPT, EarwormAud.io)- More versus game modes (in development)- 2 more map biomes (in development)- A solo/coop campaign to learn how to play the various factions (in development)- A faction editor with unlockable content to play with mixed units and spells (in development)- A game mechanics based level editor (in development)- Localization in at least french and polish and maybe in spanish, german and russian (in development)- The Celestial faction, which would be a fifth unlockable faction (in development)For more information, see the "Early Access" section of this page.See you in Hell!