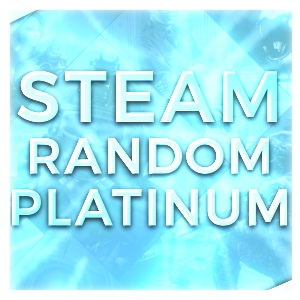 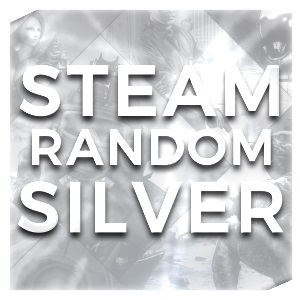 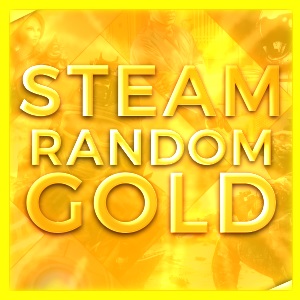 This product is a randomly mixed game for Steam!
Here, only games that, according to metacritic.com, were rated at 70% and higher, and also have an incentive of at least 249p, as well as usually have hundreds and thousands of positive reviews, you can really play these games with interest and not be ashamed to add .
Who does not know, almost the whole world is guided by the metacritic site rating. And if the game received a rating from this site 70% and higher, then this means that the game is good and definitely deserves the attention of the players. All keys are signed with the name of the game and mixed evenly.


Immediately after the payment, the buyer will receive a random key to activate the Steam game with Metacritic rating of 70% and higher!
Games can be activated in any country.
Opposite the key is the name of the game, all keys are signed.
Licensed Steam games are provided by official publishers and developers.