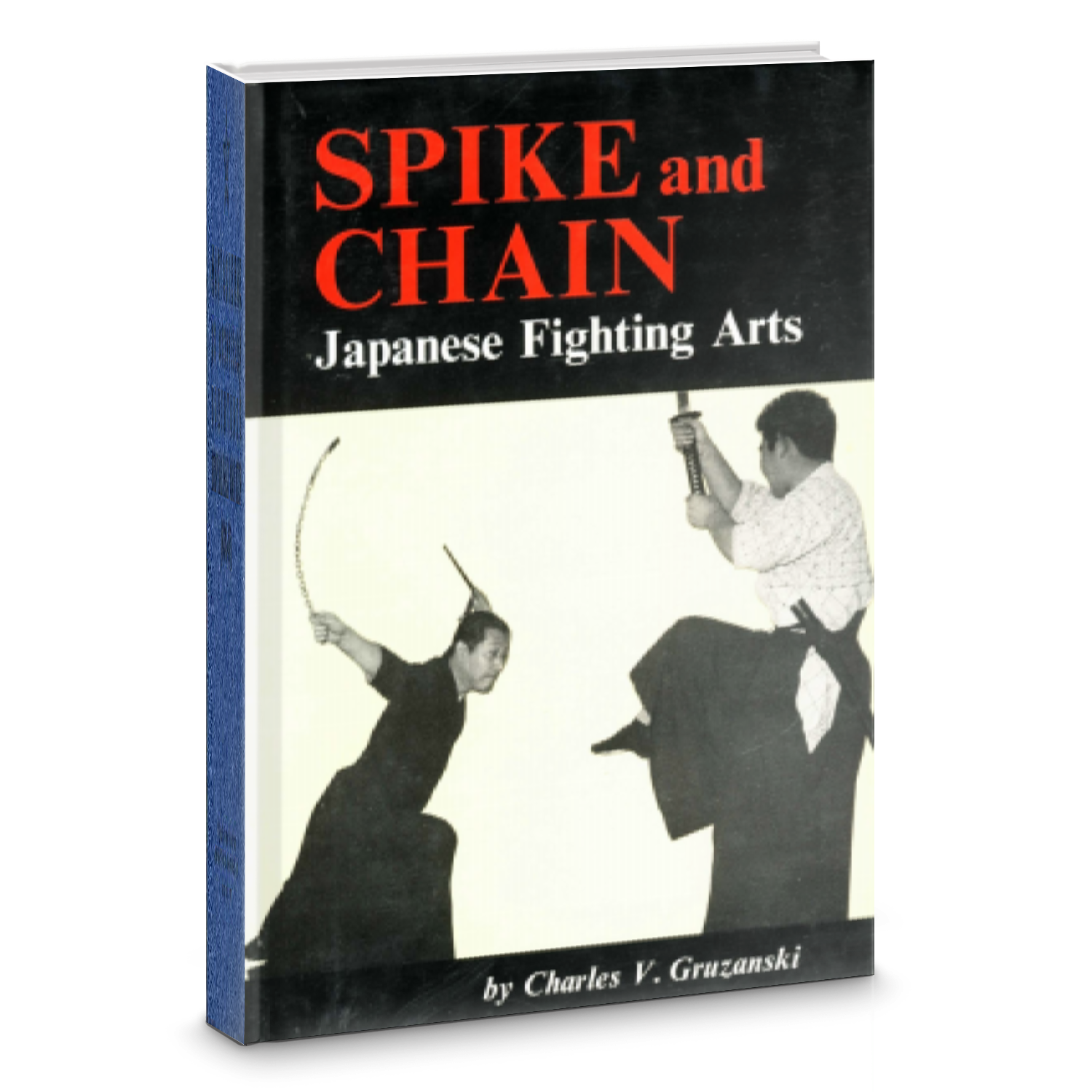 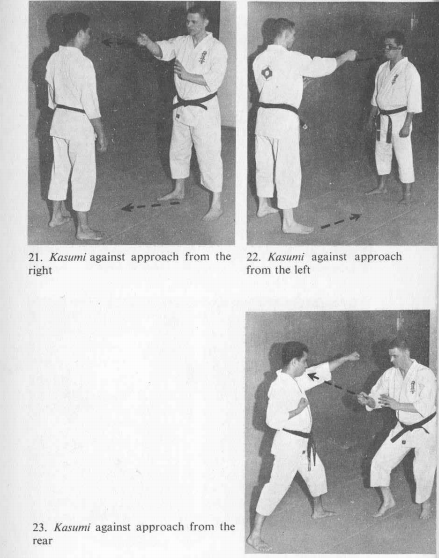 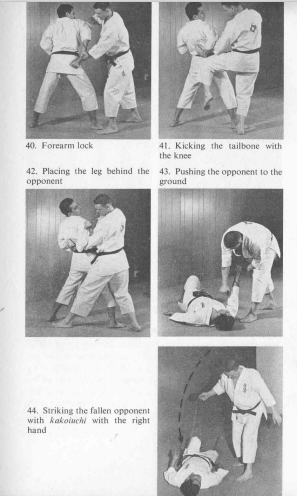 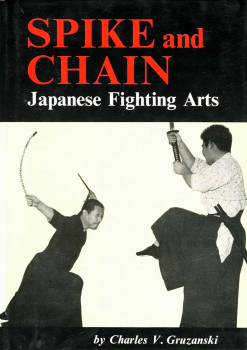 Chain Manrikigusari - the traditional chain of the legendary spies and saboteurs of the Middle Ages ninja
The chain was created at the beginning of the 16th century by the famous sword fight master Husar Manriki (Masaki Toshimitsu Donnoshin) and was named after him. with the help of this chain, he could disarm any enemy. Another reason he chose this chain was that he believed that it contained a force that was equal to the strength of 10,000 people. After a while, the chain "Manrikigusari" was called the "Heavy Death Chain". Chain ends are weighted on both sides. Each end of the chain was made of heavy duty steel. A short chain is a weapon that has not yet lost its overwhelming relevance for self-defense; The speed of execution and accuracy of strikes determine its effectiveness. Acquiring these skills is the goal of any practice in a traditional training school. As a basis, the main positions (kamae), single training exercises performed on the knees and in the rack (suvarivadza and tativadza), five basic kata for doubles work (gokho kihon) and their variations, a large number of kata performed with a chain against a sword or other cold arms and, finally, specific techniques with a sword (or jute) in one hand and a chain in the other.

Related to item "Spike and Chain":

5000 unique visitors to your site by the system HIT & HOST