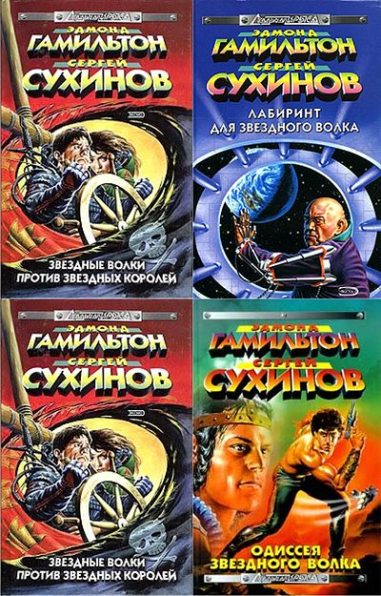 ikar_ information about the seller and his items
offlineAsk a question

About the book: Trilogy popular American science fiction writer Edmond Hamilton of Star Wolves Morgan Chaney - one of the best works written in the genre of sci-fi thriller. Sergei Sukhinov, who translated Hamilton and enjoys his works, developed and continued this space epic adventurous.
Strong, charming and foolhardy hero constantly risks and brilliantly out of the most desperate alterations. Charged with murder, Cheyne forced to flee from their home planet. He picked up the space mercenaries. Because of its quality, the Star Wolf becomes a full member of the team and is involved in the most dangerous operations.

How to reduce the fuel consumption of your car