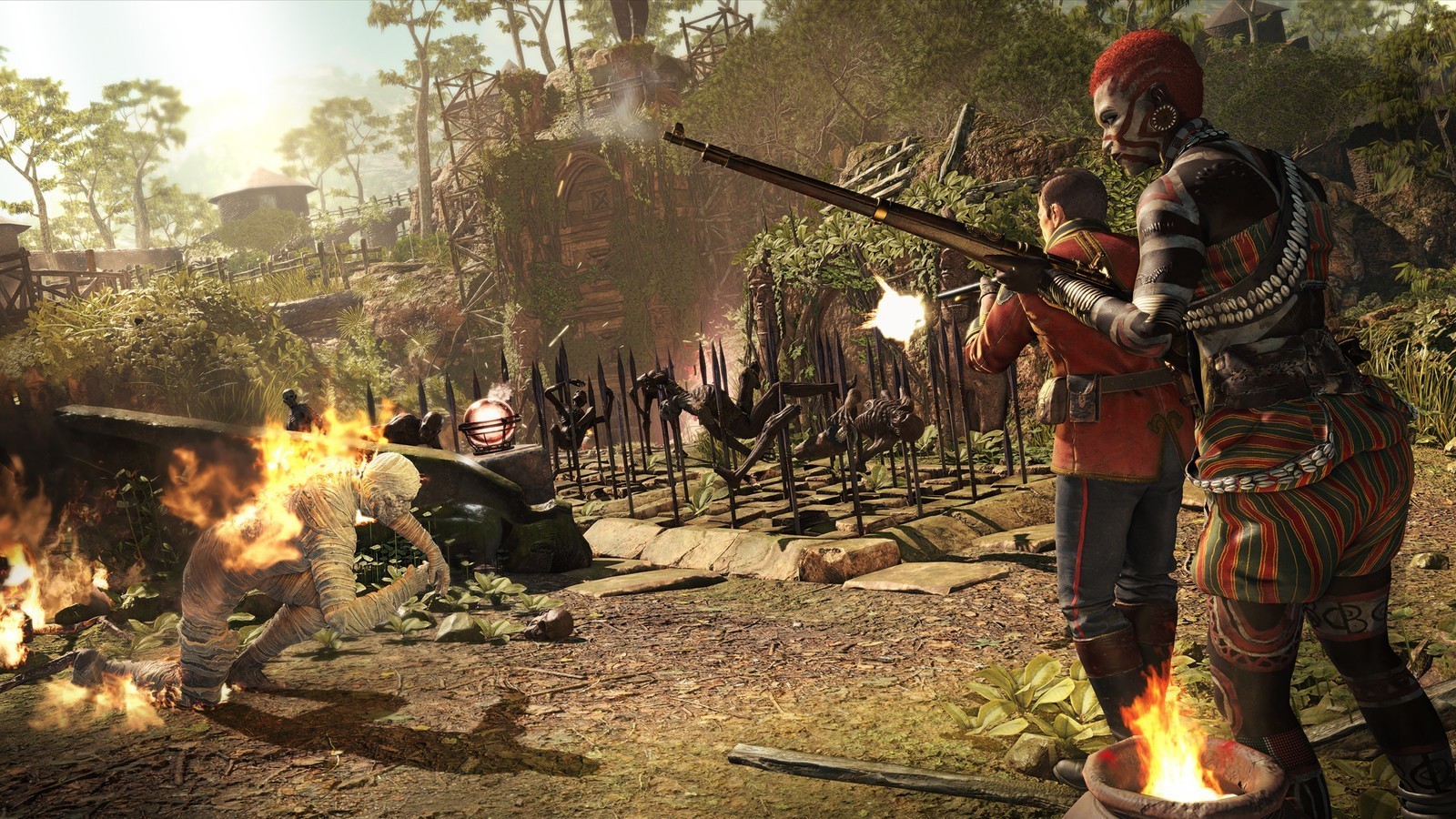 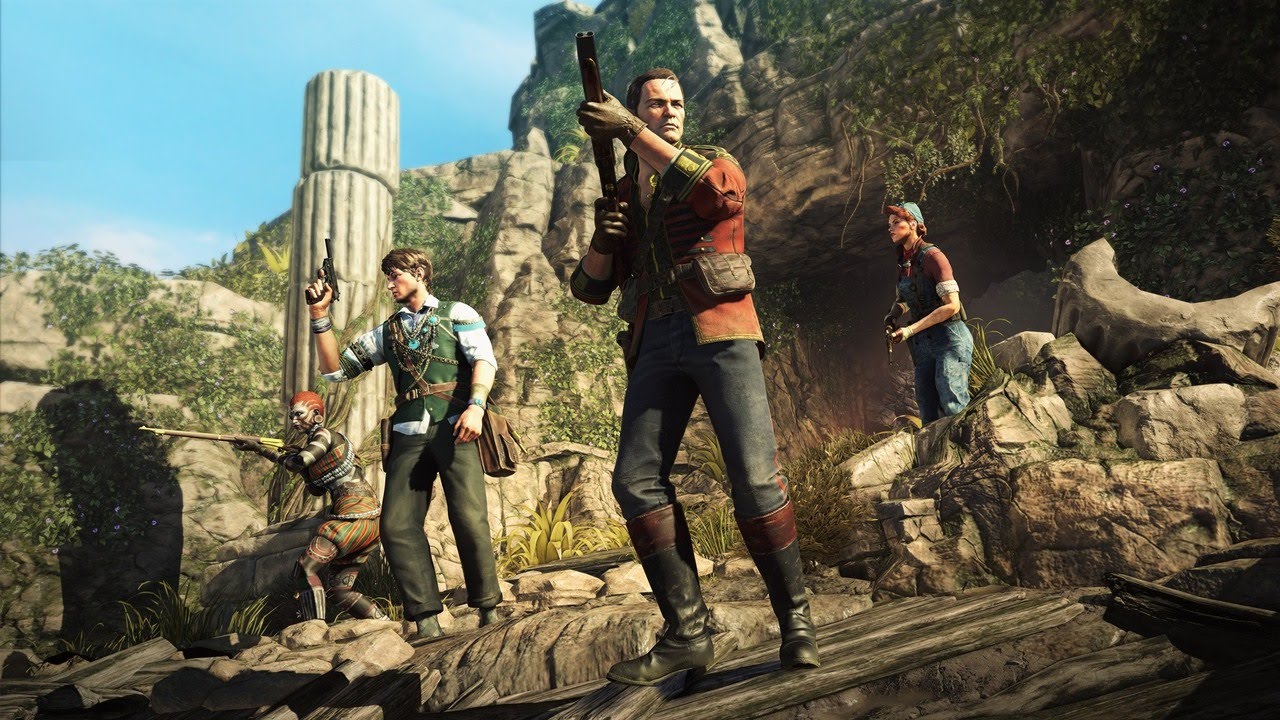 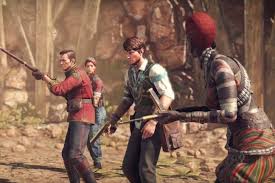 -- ATTENTION! A GAME CAN BE ADDED ONLY TO YOUR LIBRARY! -
- This game for the region RUSSIA (except for the Crimea!) -
- The activation instruction is found below in the additional information -
- Check your region (https://store.steampowered.com/account/) -

ARE YOU READY FOR ADVENTURES?
Egypt, 1930 year. Withered from the memory of mankind and buried in an unnamed tomb, the witch-queen of Seti came back from the other world.

Only one detachment of brave heroes can stop her terrible army of mummies: Strange Brigade!

Explore the ruins, solve puzzles and look for treasured treasures, making their way through the crowds of the undead in dashing battles from the third person!

ONE BREATHING ADVENTURE
Hunt the Queen of the Net in a dizzying campaign where you will find a lot of dangerous excavations, amazing pyramids and cunning caves filled with enemies that are just waiting until you send them back to hell. Play alone or in a company of 2-4 friends in a cooperative!

FOUR FREELESS HUNTER FOR TREASURES
Embark on a mission to the ancient world to fight the forces of evil along with three other agents. Use shattering spells and lull the enemies with a hail of bullets from powerful prototypes of weapons, such as the Krakatoa explosive shotgun, an ice machine and a carnivorous blunderbuss!

THE LEGION OF WILD MONSTERS
The net is far from the only awakening ancient evil ... together with it an army of devout creatures came to our world! Fight with many villainous villains including moaning mummies, fire-breathing assassins, minotaur-covered lats, giant scorpions and other children!

SEA OF HORRIBLE TRAPS
Look around and look for ways to deal with enemies in an unusual way! Behead the undead with swiveling blades, fry them until crisp, using fire traps, flatten them deftly with a discarded boulder. Options - the sea! The main thing is that your colleagues do not accidentally please them.

A LOT OF ZAKYRYSTYCHY PUZZLE
Always look in both and look for suspicious hints, secret passages and ancient gizmos that are waiting for their time! Who knows what tempting treasures and buried treasures are waiting for you on the other side ...