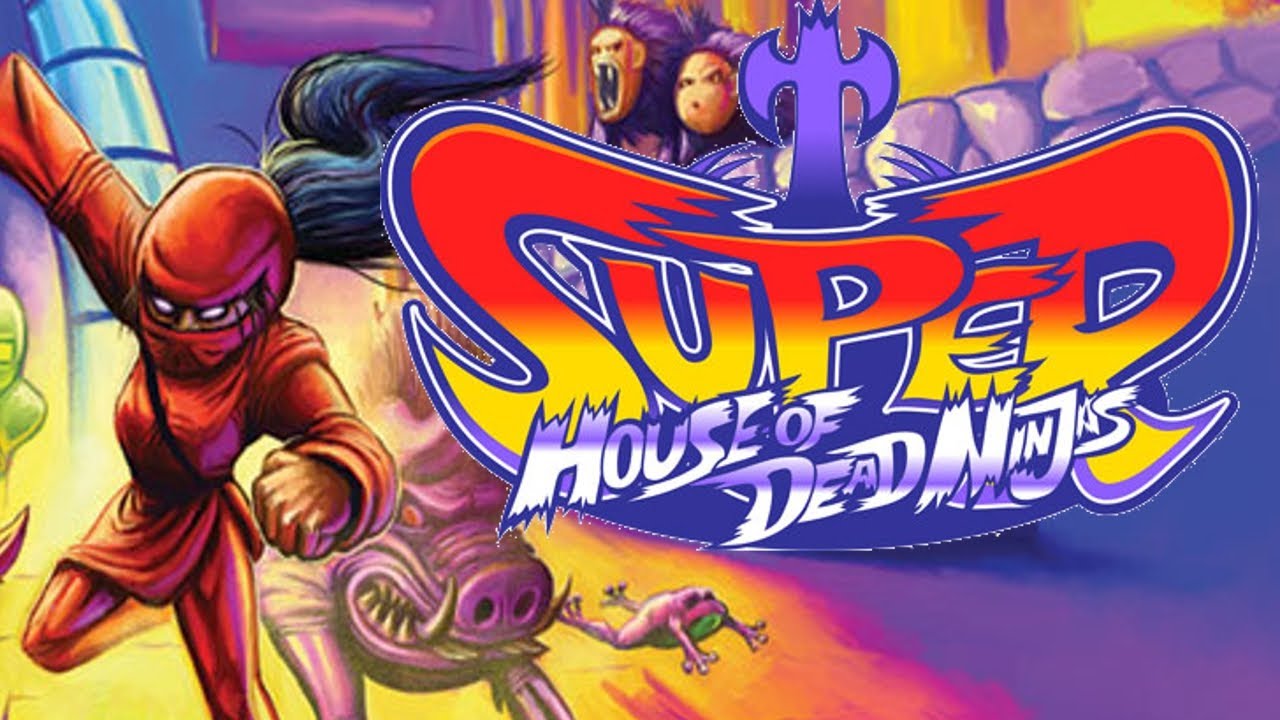 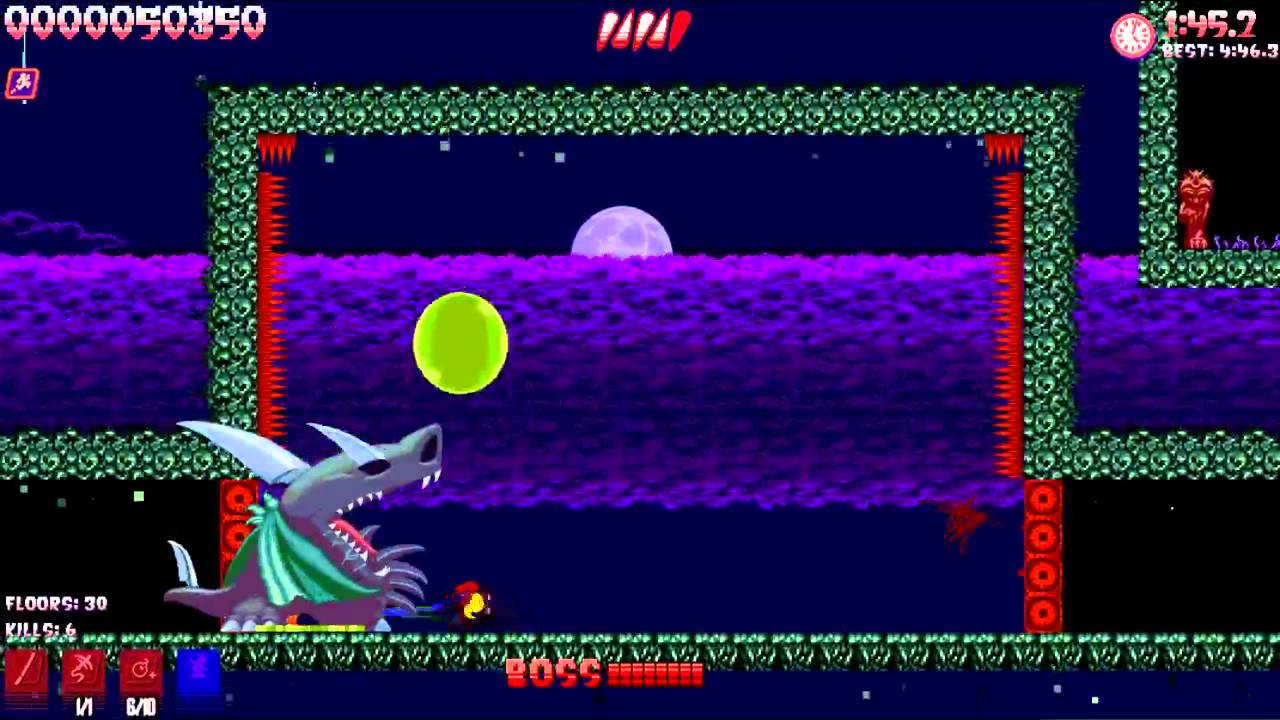 Dynamic 2D-platformer in which the ninja needs to try to get out of the tower. The game is based on the popular flash game of Megadev and Adult Swim Games.
Get out of the house with a sinister ninja smite monsters daggers, blow up obstacles and the ability to apply the brave ninja fighter.
Features:
• Randomly-generated levels;
• 180 different rooms, 50 of them exclusively for the PC-version;
• Dozens of weapons and items with their angreyda;
• 8 bosses and 49 enemy;
• Improved music and sound effects in comparison with the flash version;
• Map Editor;
• Much more.