Tears of the Black Makhno slough 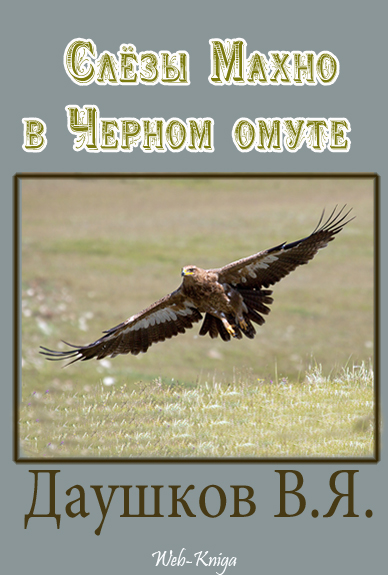 In the history of European civilization, Ukraine and its roads, no doubt occupy a major role.
After Ukraine from century to century, from west to east were the conquerors. They passed on her way, which groaned under the hooves of horses, herds, forged under the boot of a soldier under the wheels of military equipment.
With each movement of the invaders from the West to the East, from the East to the West, Ukraine pressed with force to the moaning, weeping blood and tears, and incineration of ground fires.
She, dear, from powerlessness People dikorazdirayuschy uttered a cry of his wounded heart, but did not give up, do not fall to their knees and only for a time resisted superpower, so relentlessly bent and humiliated her.

I dedicated to my ancestors, my grandfather.

Related to item "Tears of the Black Makhno slough":

book "Way to himself a lifelong" by Mikhailova