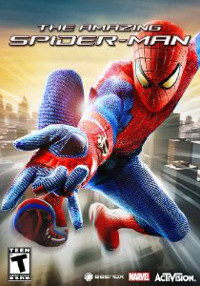 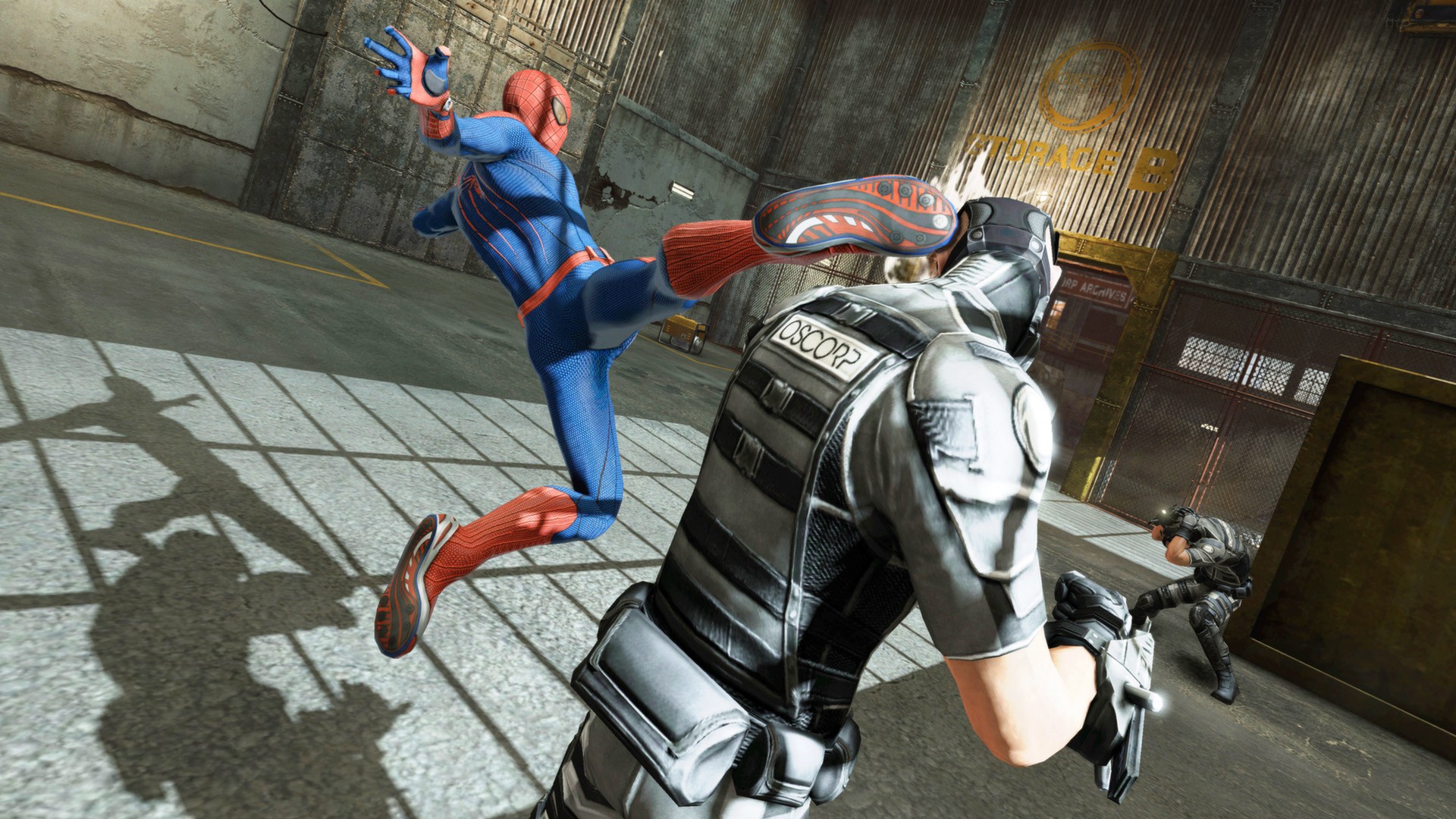 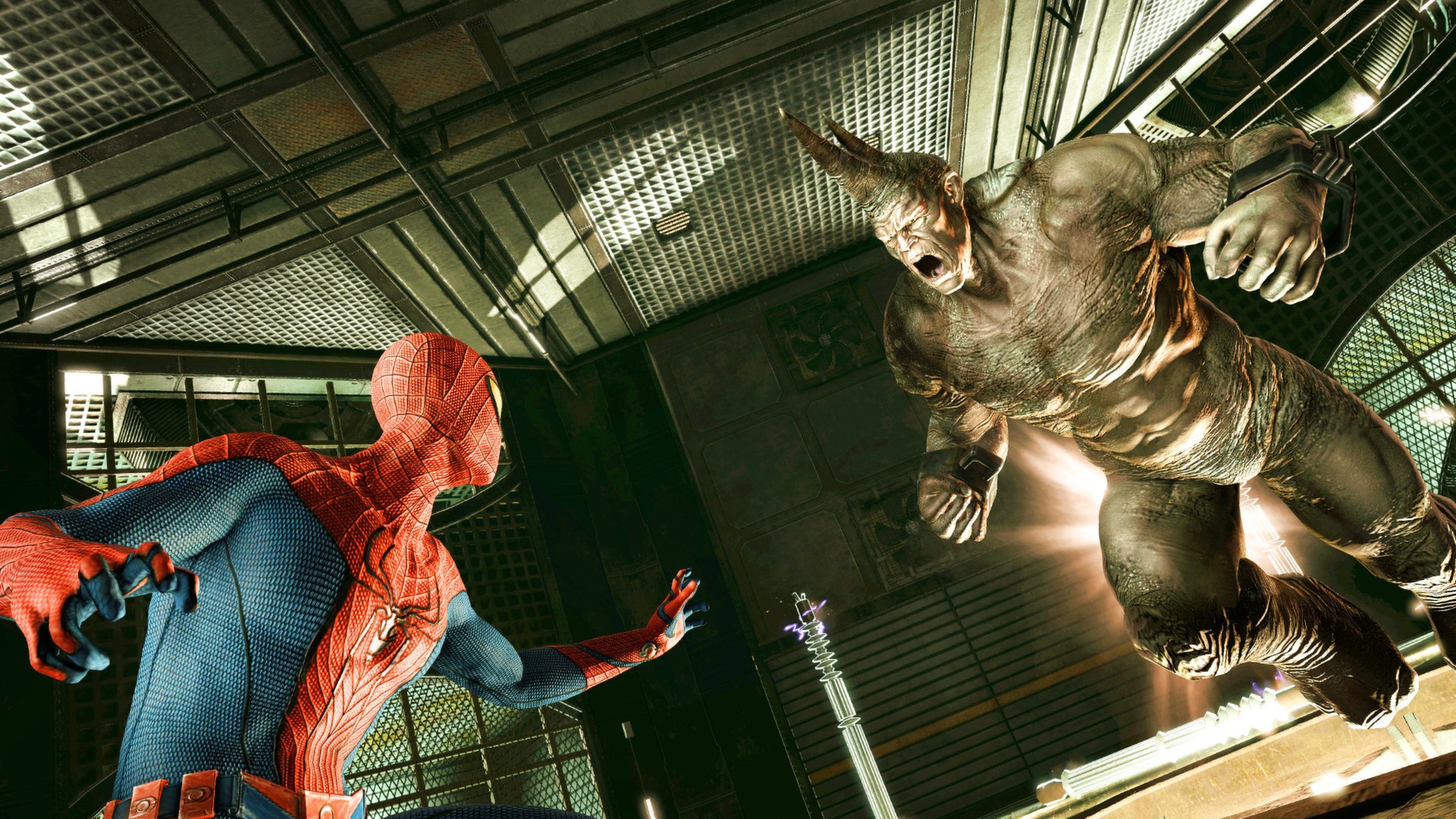 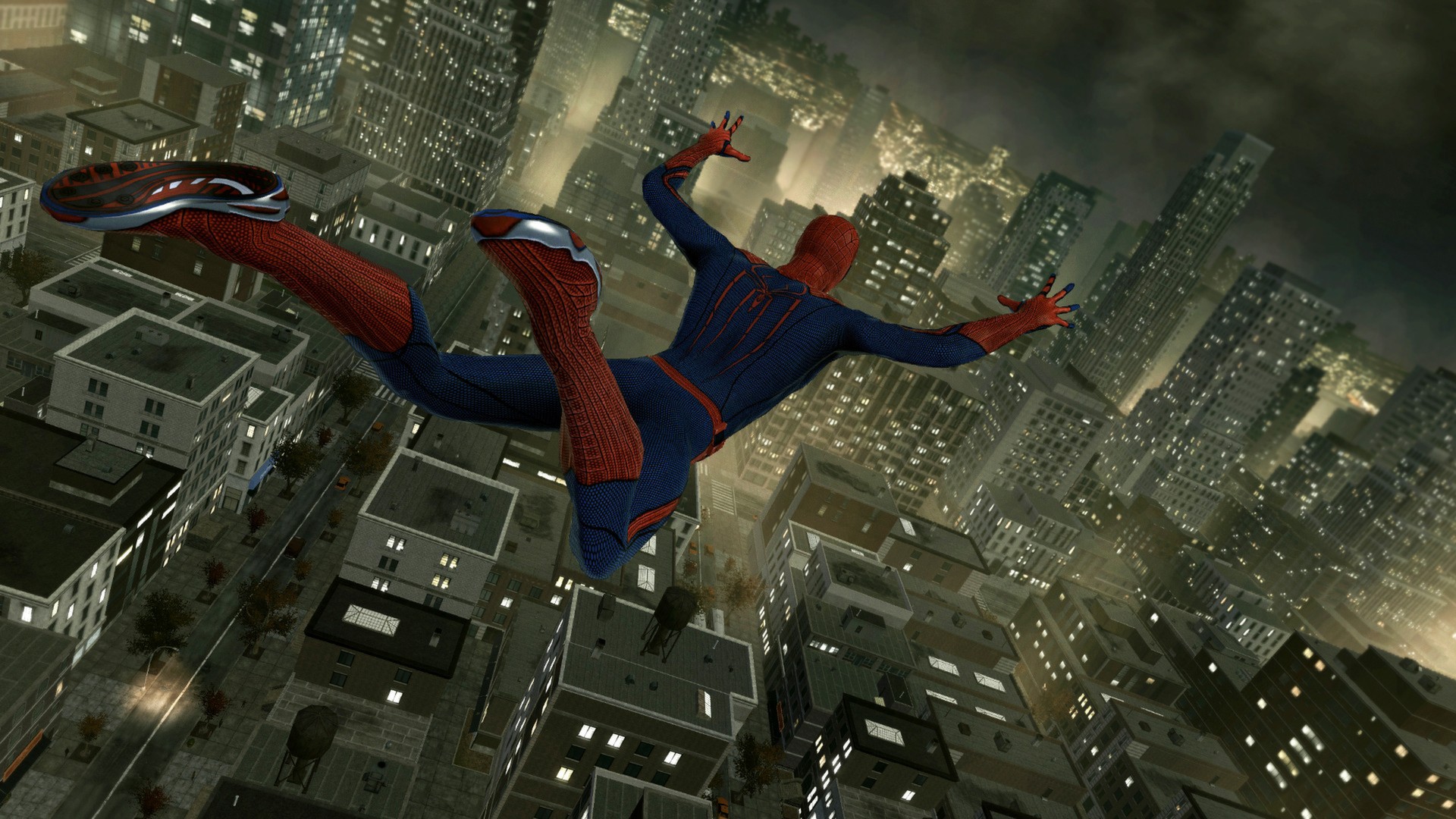 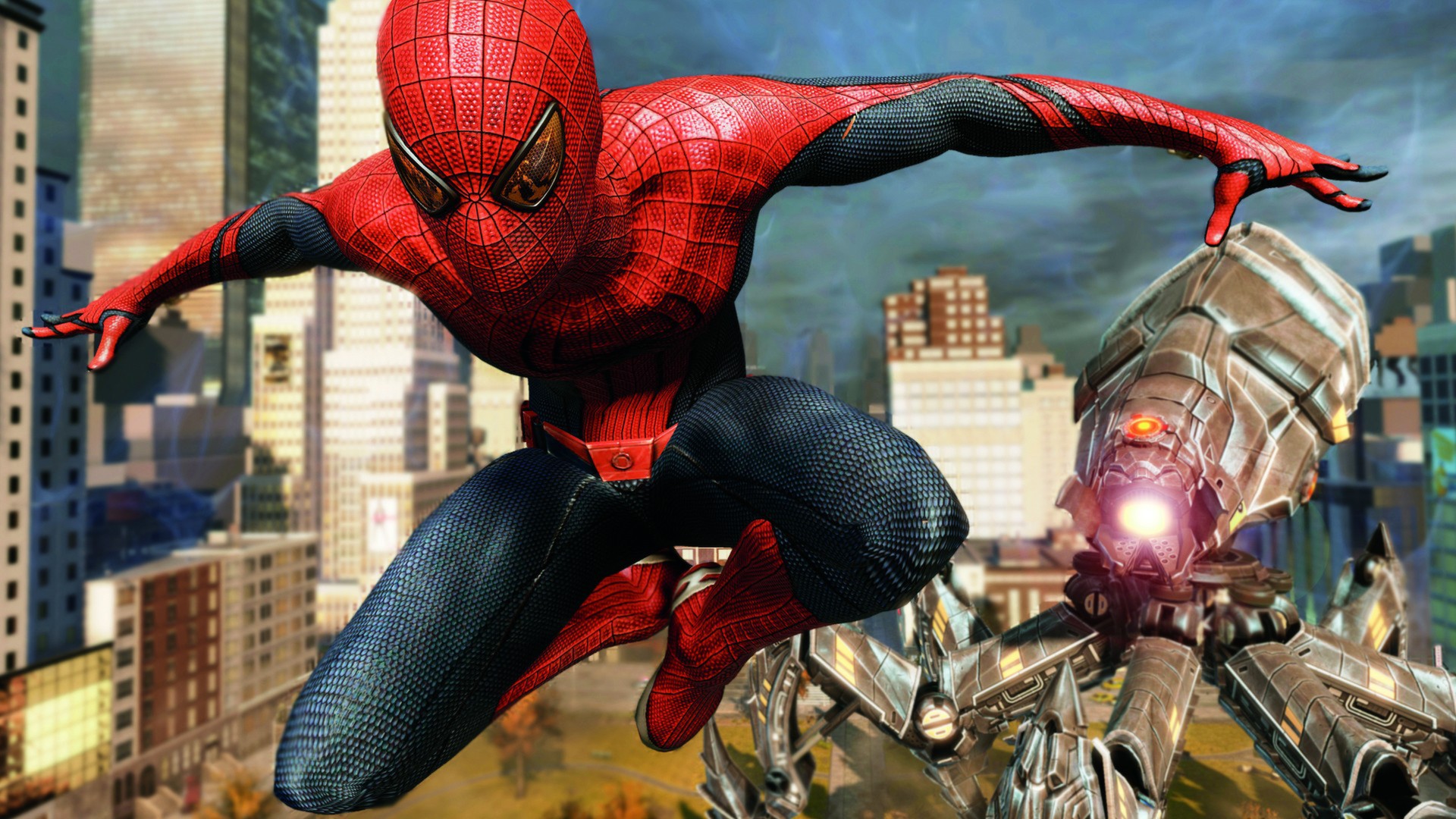 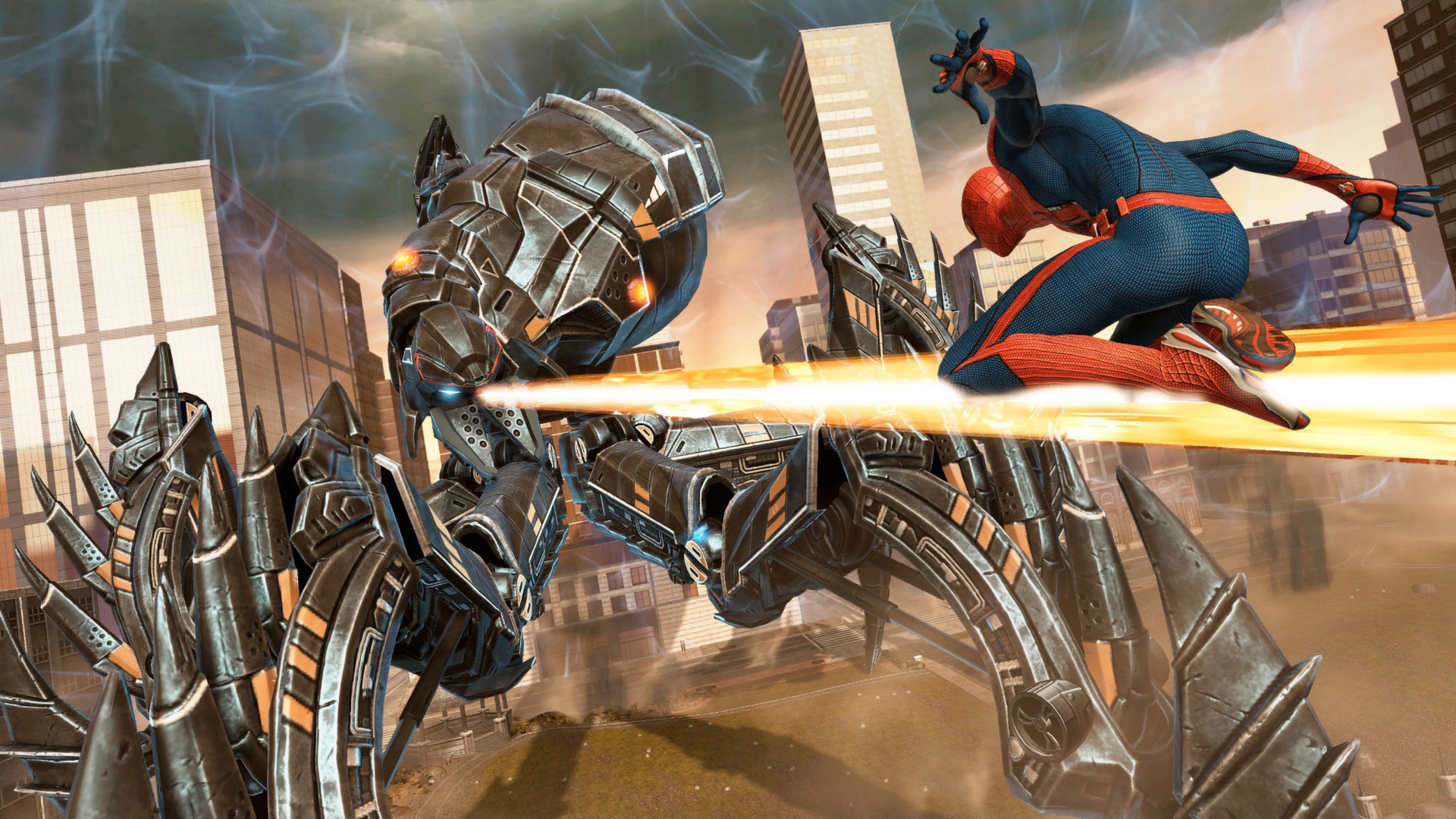 The huge metropolis is suffocated by the power of criminals. On the streets of the city begins a real war, and only Spiderman is able to clean up native New York from robbers, thieves and murderers. Peter Parker again puts on his legendary costume and goes on the warpath. But from the shadows that thickened over Manhattan, something ominous follows the flight of the web ... and it craves blood. This incredibly spectacular action based on the new Hollywood blockbuster will allow you to apply the most impressive fighting techniques from Spider-Man´s arsenal. You will be able to soar over the city, jump over the skyscrapers, go down into the ground and fight the legendary villains from the classic Marvel comics. The plot of the game begins where the events of the film end, which will be released this summer. Find out what the heroes are waiting for after the final credits!

Key features:
The triumphant return of Spider-Man - the world´s beloved hero again challenges the villains in the limitless, web-filled action movie.
Dash: your choice of action - fight crime and use the spectacular techniques of Spider-Man, making key decisions in real time.
Find out what will happen next - open the continuation of the story about Peter Parker in a unique epilogue to a new blockbuster from the studio Columbia Pictures
Squeeze the most out of Spider-Man´s abilities - fight with classic supervillains in a new guise and familiar enemies in a desperate attempt to save Manhattan.