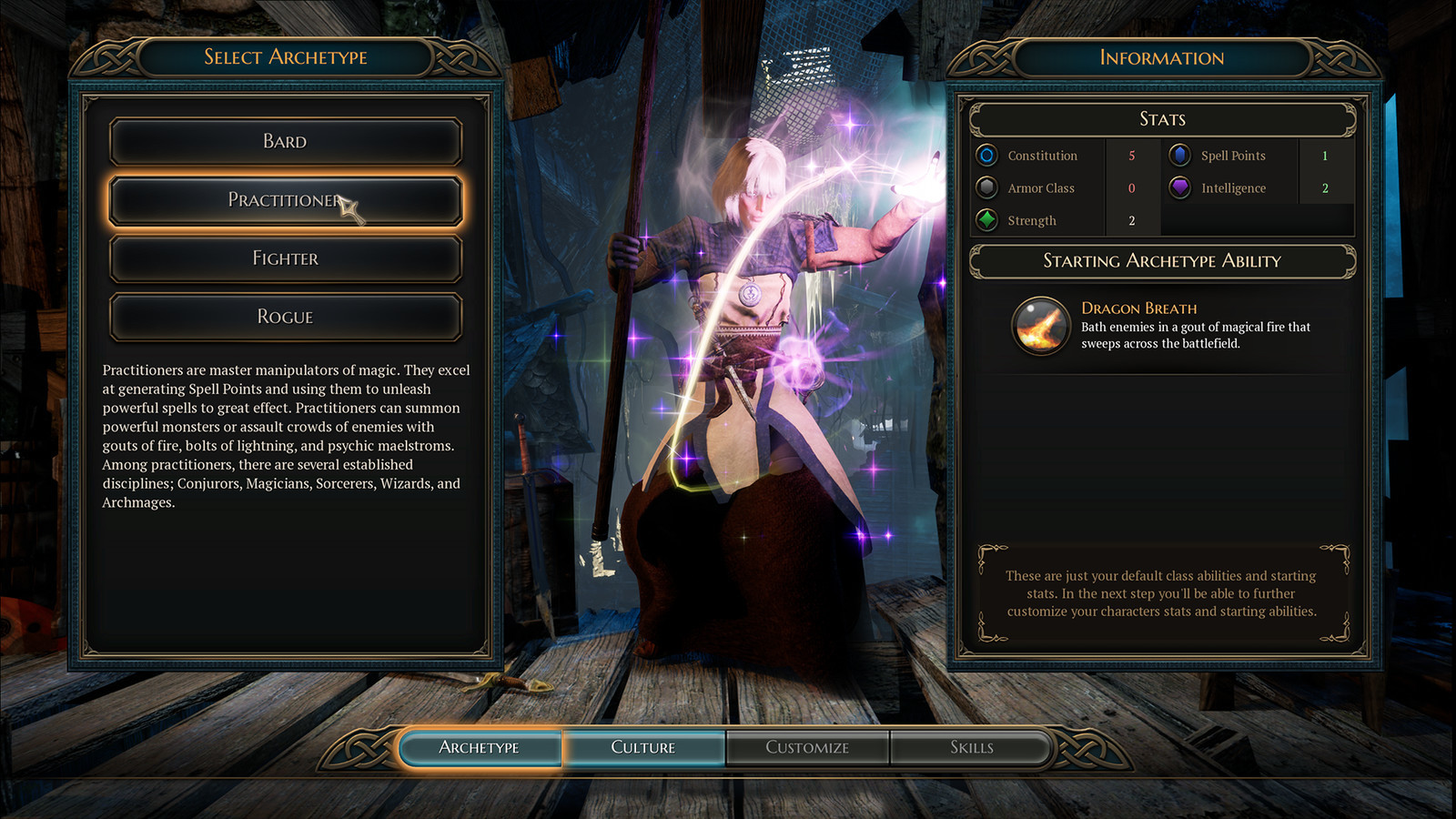 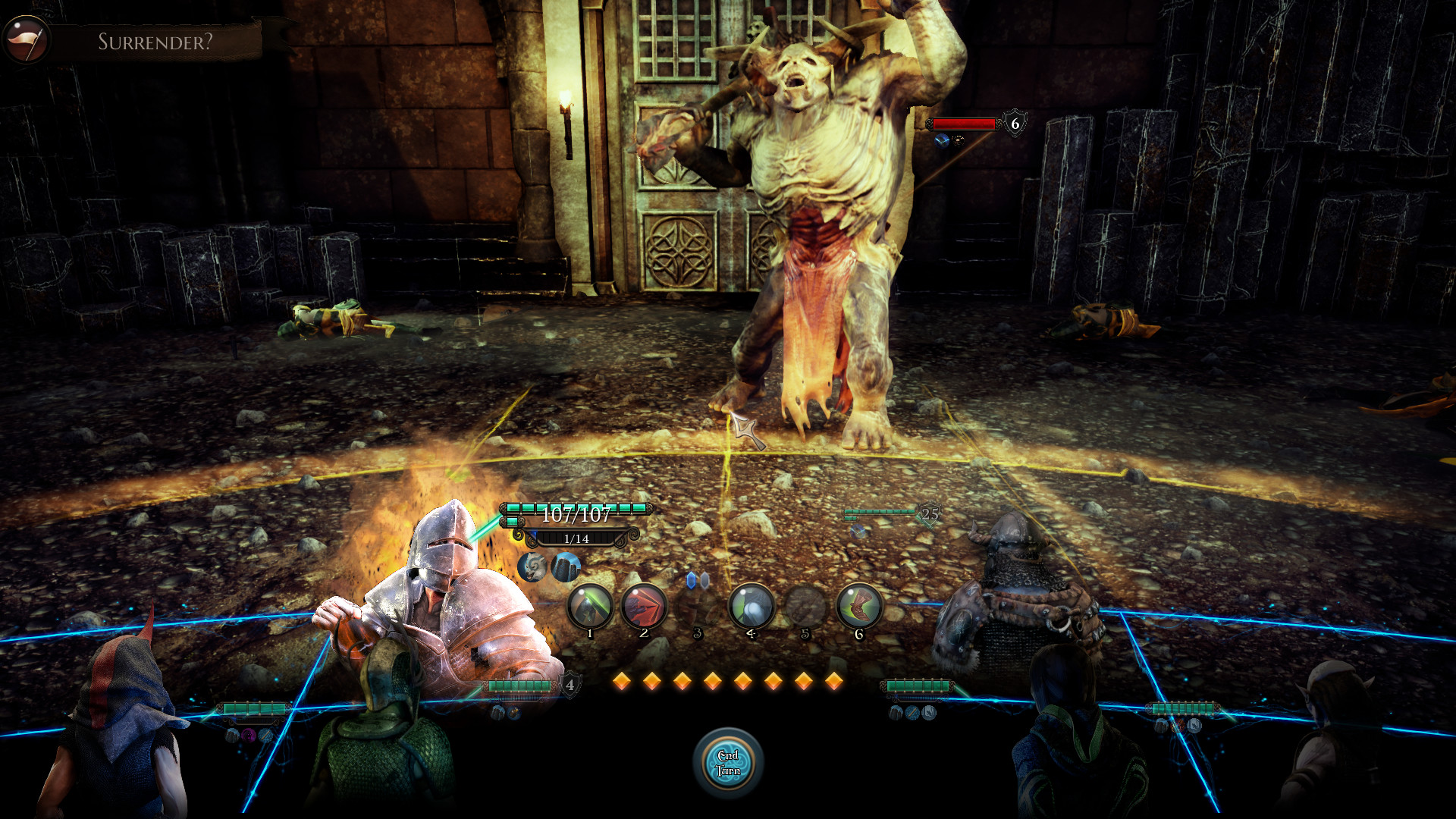 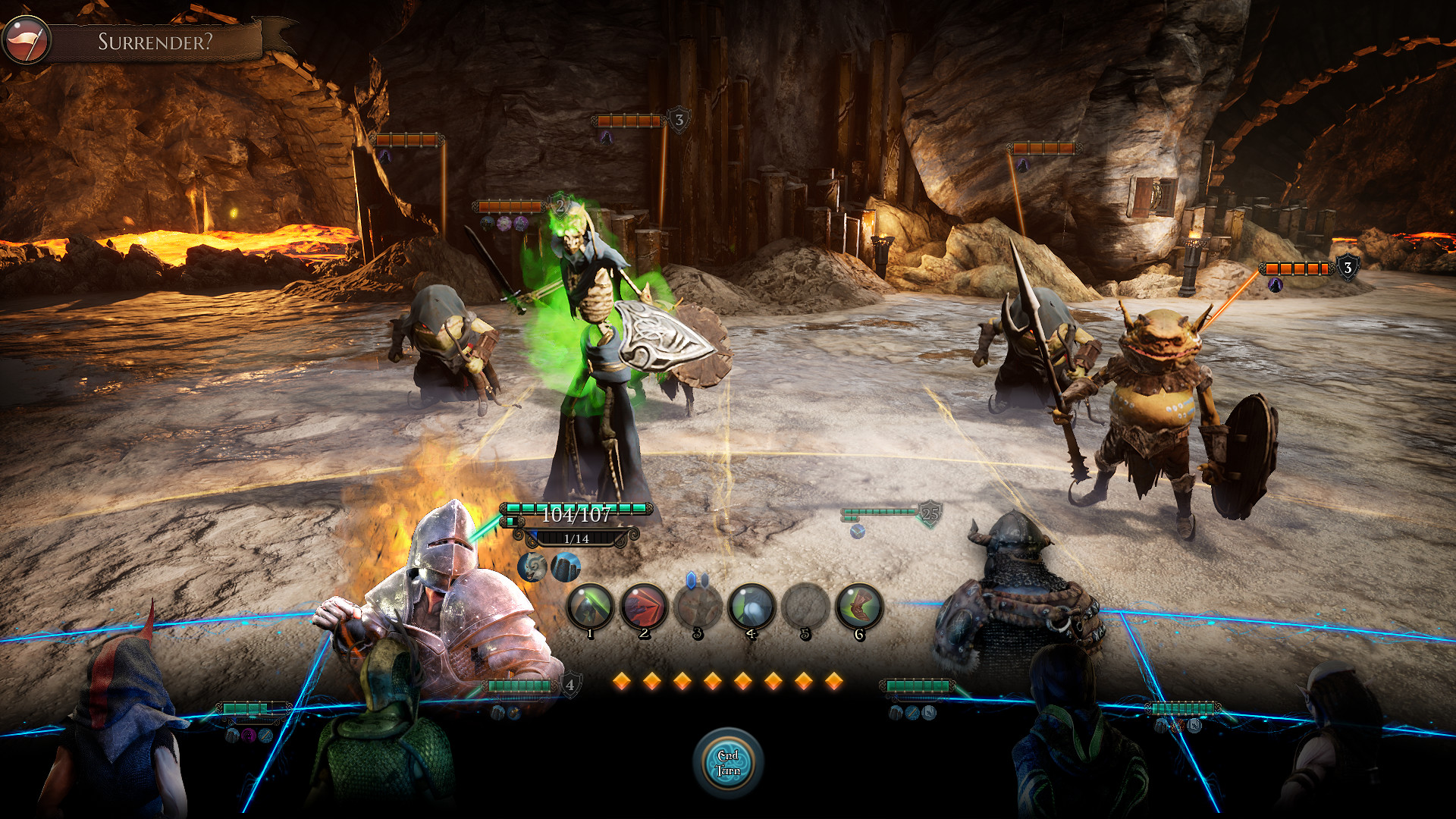 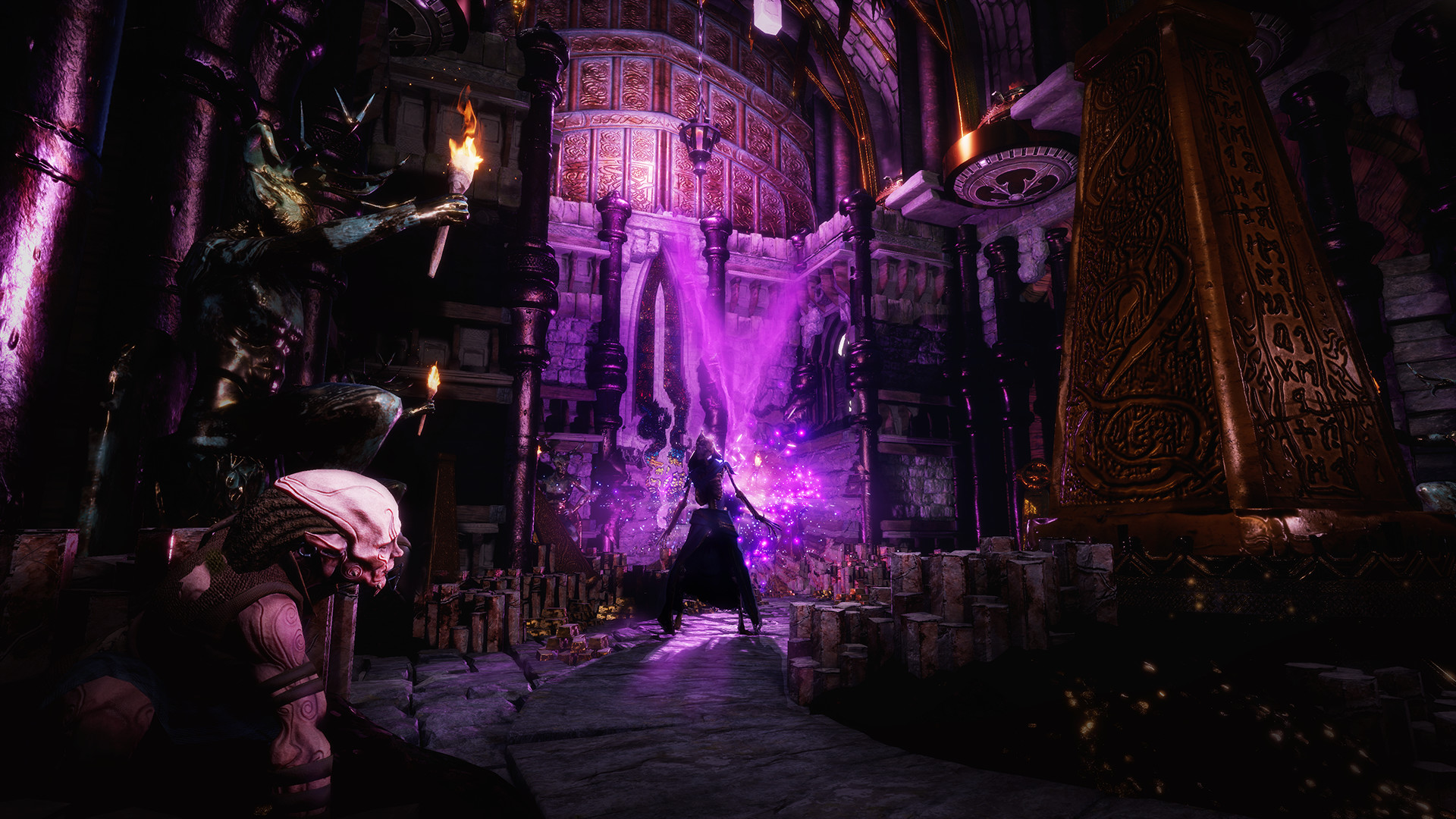 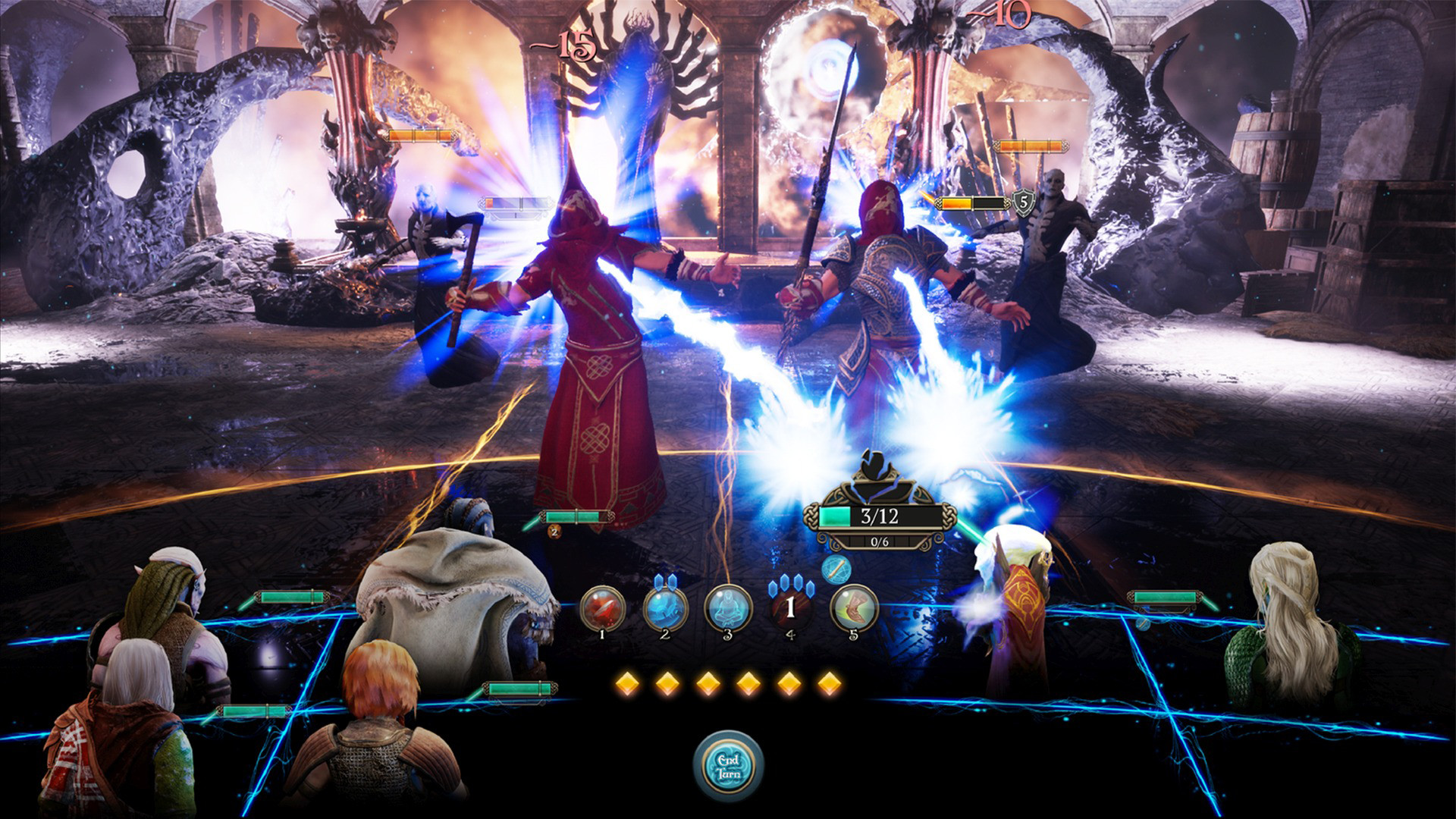 The Bard´s Tale Trilogy is FREE for launch week with all Standard edition purchases! Buy the Standard edition of The Bard´s Tale IV: Director´s Cut before 9am PDT on September 3 to receive a free copy of the remastered The Bard´s Tale Trilogy on Steam.Hidden in the shadows, an evil has waited patiently. Until now. Who will face the darkness if not you? A heroic adventure featuring 50+ hours of gameplay, 350 speaking parts, a Legacy Mode for returning fans, and over 100 pieces of incredible music!The Director’s Cut brings more character customization options, new items, new enemies, revised UI, and a free expansion dungeon.Customize How You PlayDefine the way you play, using sliders on numerous options such as saving (including “save anywhere”), the mini-map, waypoint markers and many more. Whether you seek a hardcore challenge, a lighter experience, or something in-between, the choice is yours.Create the Hero You Want To BePlay as Bard, Fighter, Practitioner, and Rogue, each featuring 60-70 skills and collectively unlocking 21 unique classes. Build an array of characters to make every playthrough a unique experience.Craft your Party, Your WayStart your party with a single character, recruiting or creating new heroes to bolster your ranks. Build a party that suits your play style!An Adventure Around Every CornerExplore towns full of quest givers, fight your way through dark and deadly dungeons, and navigate beautiful rolling hills, dense forests, and icy wastes.Outsmart Evil Battle your enemies in dynamic, intuitive turn-based tactical combat,that rewards clever thinking. Use superior strategies, thoughtful positioning, and deadly combos to bring down your foes!Unlock the Secrets of the PastUnravel challenging mysteries. If your enemies don’t get you, the devious riddles and dangerous traps just might.The Blade’s TaleThe sense of discovery and mystery doesn’t stop with the environment. Gain ancient Elven weapons containing secrets which you’ll need to uncover by carefully examining them.New Song of Exploration “Strugglers’ Lament” Whether you just want to explore and fight or if you get stuck, simply play this song to skip mandatory puzzles.