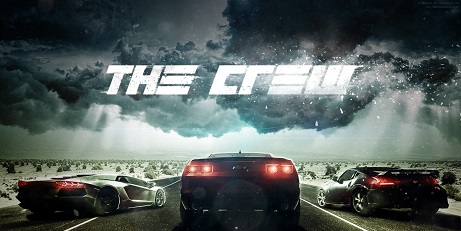 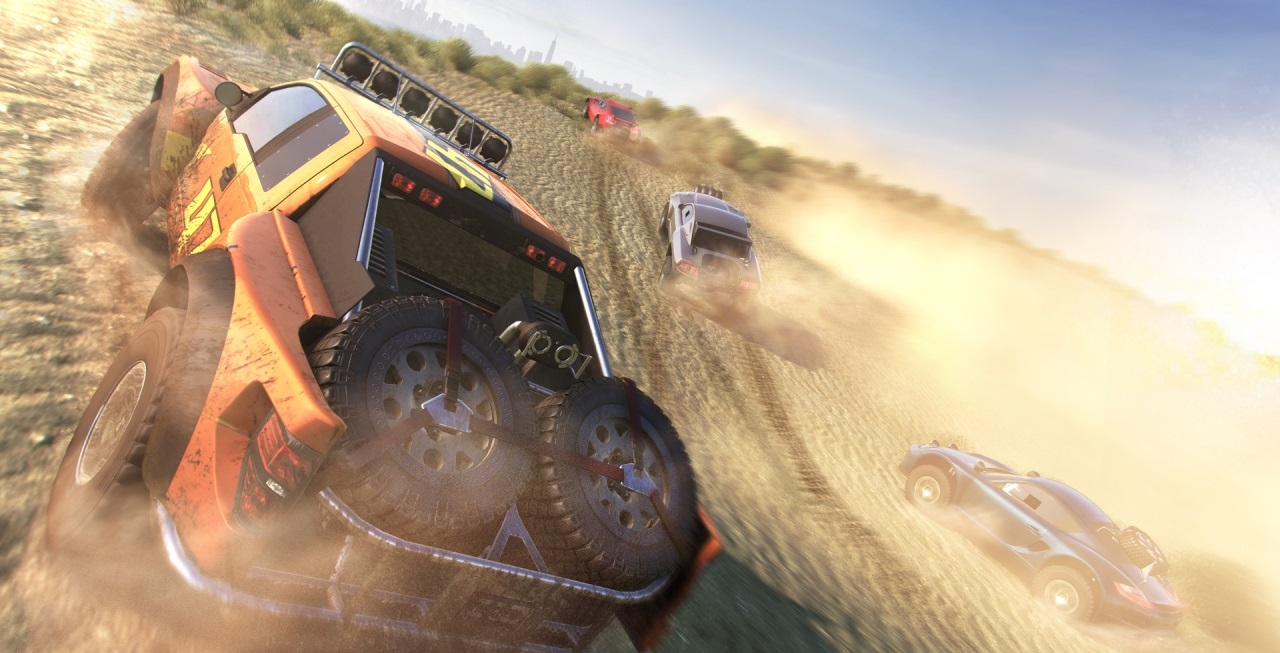 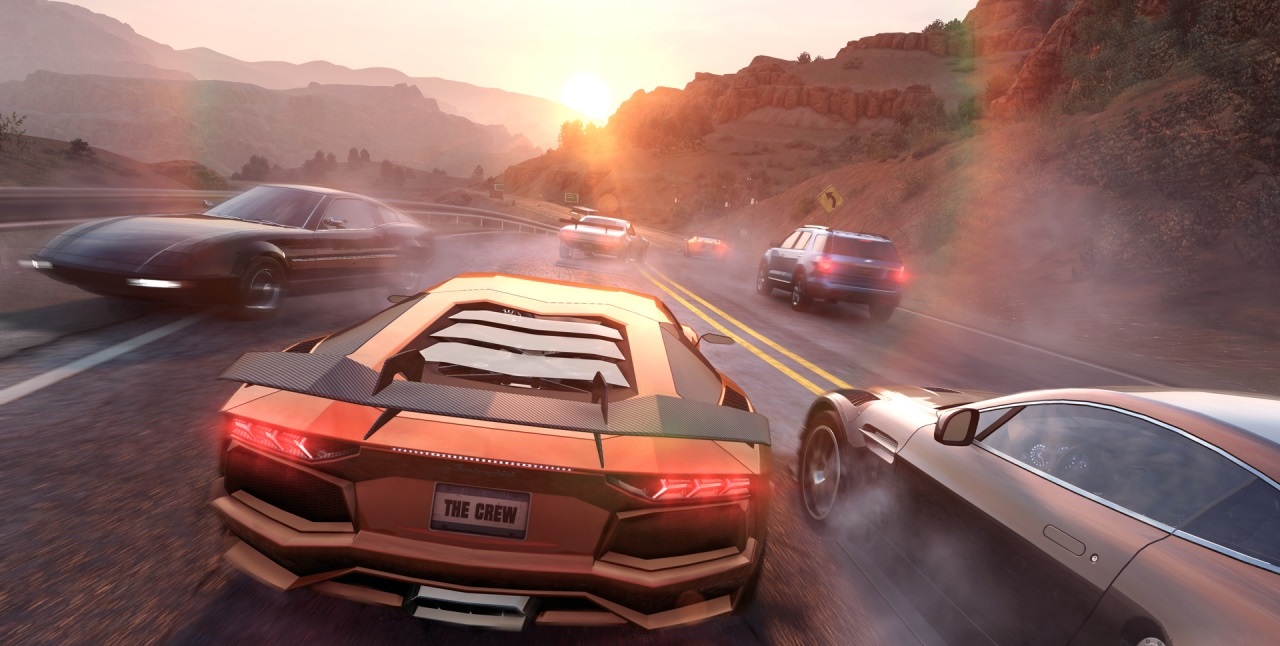 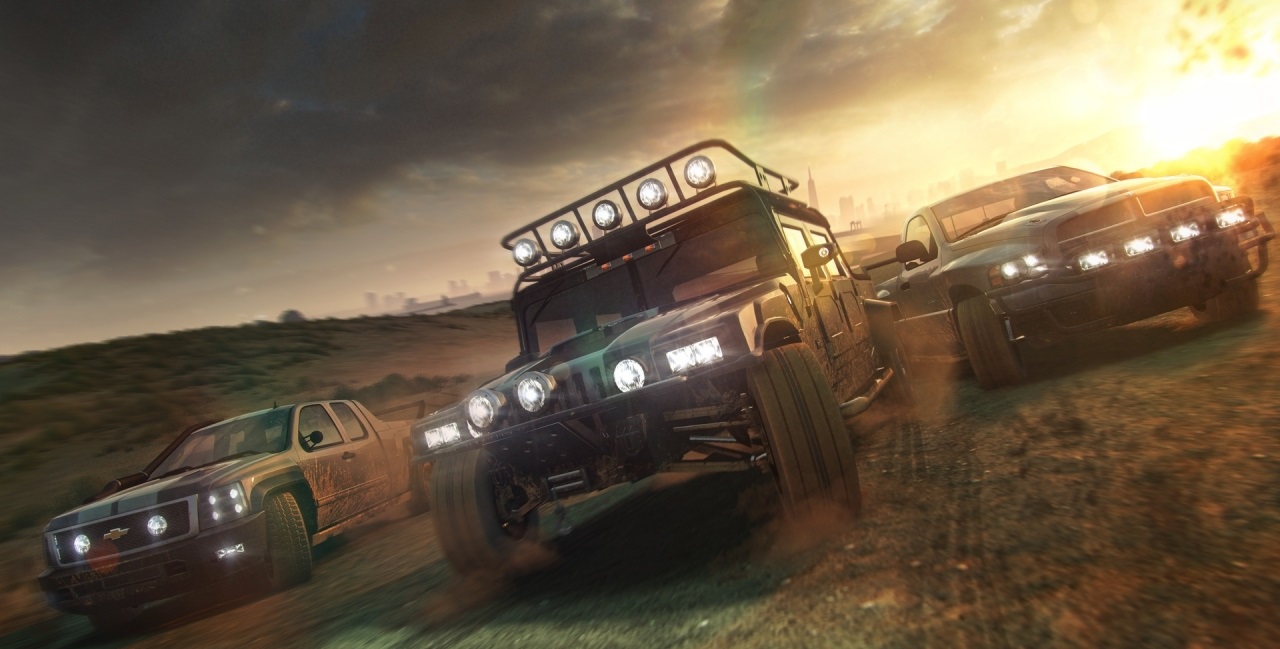 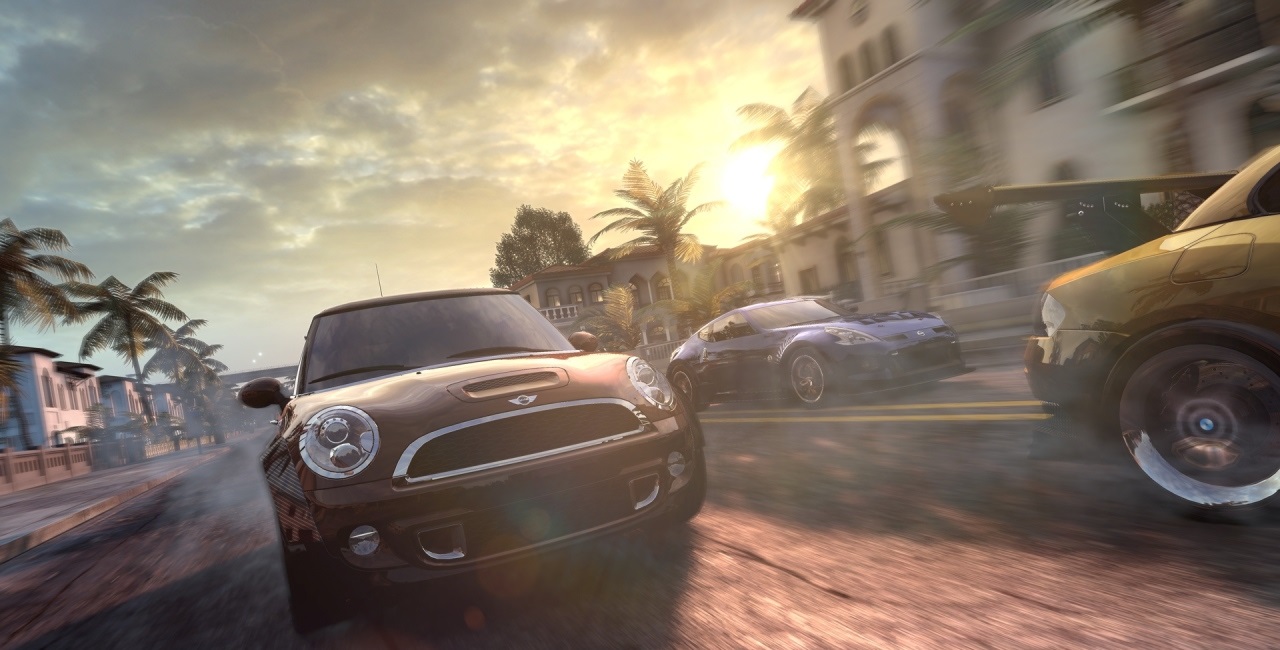 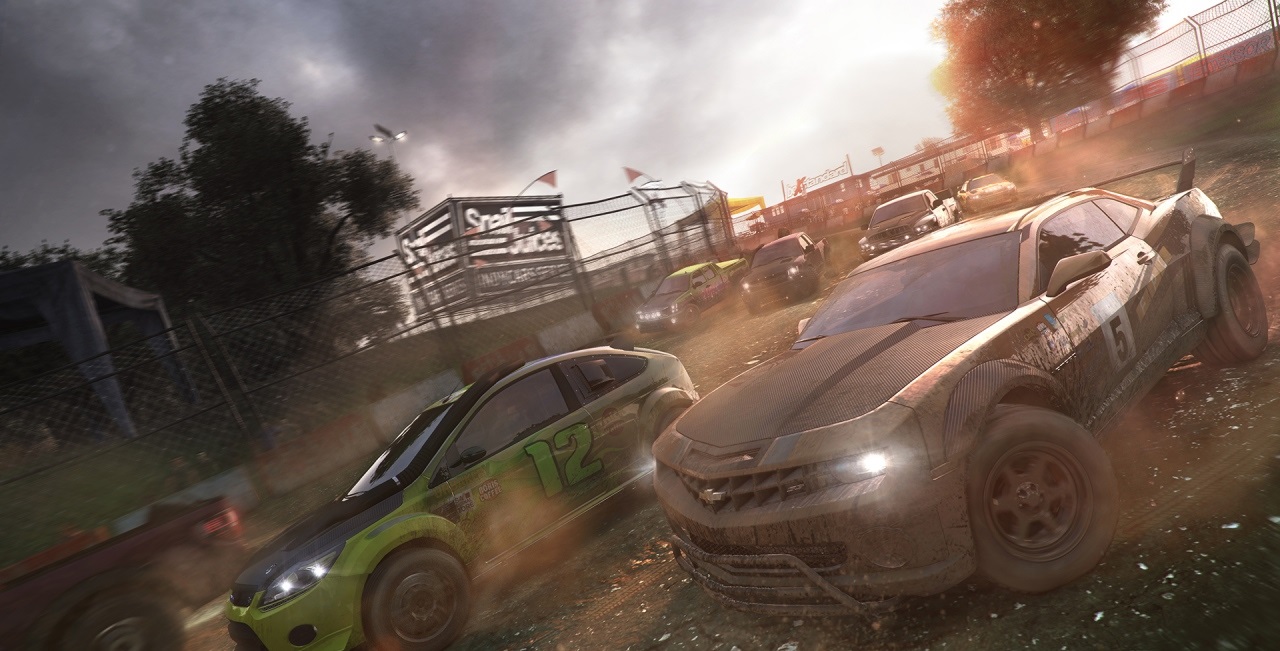 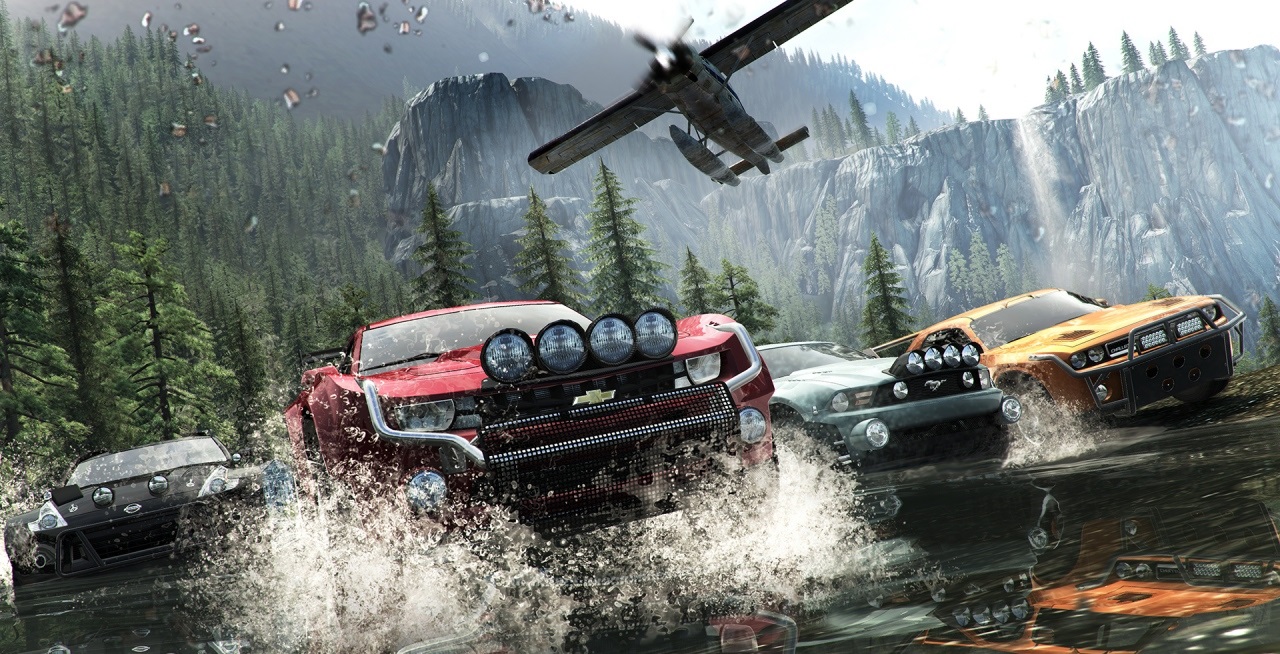 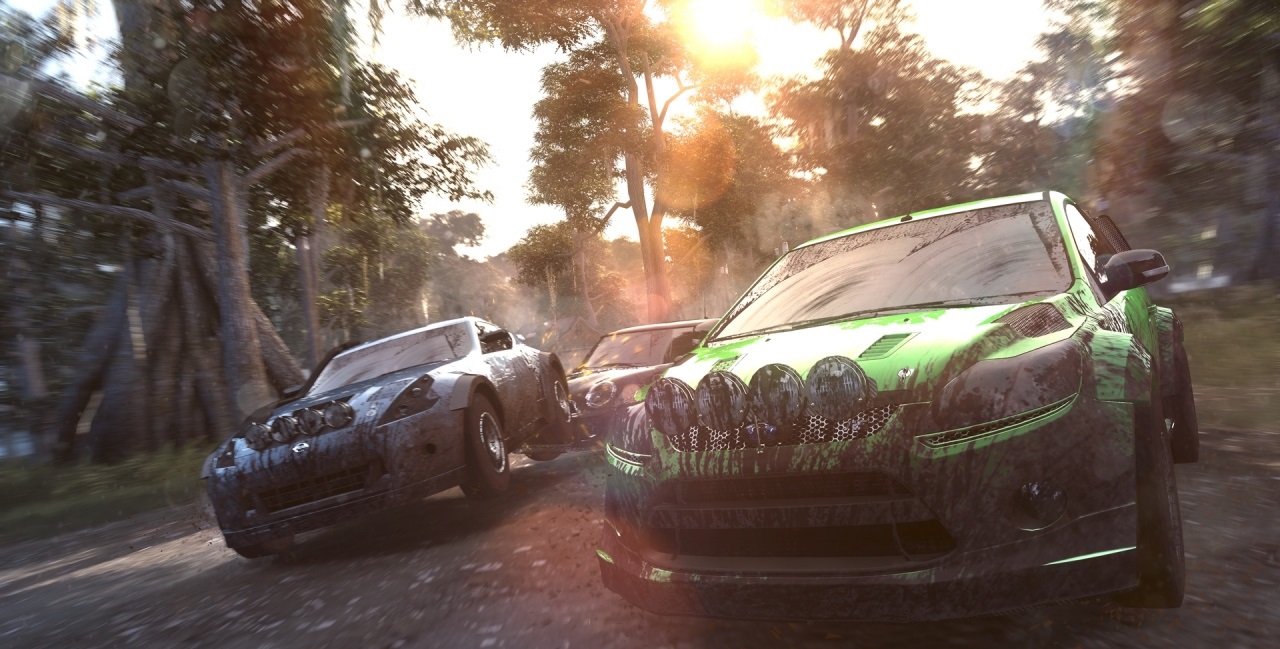 Uploaded: 15.02.2017
Content: text 51 symbols
Loyalty discount! If the total amount of your purchases from the seller AllGameSeller more than:
If you want to know your discount rate, please provide your email:

The Crew - this is exactly what the fans have been waiting to play online. Beautiful picture, not too excessive system requirements, a huge public relations company providing a great online even after the start of the game - good conditions for MMO fan.

But there are those in The Crew have seen a good racing game, a little arcade, but acceptable. If you are one of them, I´m afraid to disappoint you - this game should be viewed more as a multiplayer racing on the similarity of the deplorable NfS World, otherwise waiting for you just a disappointment.

In general, a good thing to drive one will never have. It is better to pre-assemble the gang and serve different purposes: to accompany the convoy, then run away from the police. As you might know from our numerous articles and reviews, the main feature of the game will be free, seamless world, and at the same time very high-quality graphics, physics behavior of machines and a wide variety of classes and types of vehicles. To drive to be in the centers of cities, the mountains, fields, forests and special racing tracks.

In general, The Crew - this is a game, a pioneer in this combination of genres: MMORPG and Racing. Quite easily, even in spite of the support of Ubisoft. Developers have created a branch, independent of each other: a branch of a certain tree and the car driver development. This idea Ivory Tower nurtured as much as 7 years. Over the long term, they have embodied and implemented plans that are new and in demand today. Maybe that´s why it cost to play?

Related to item "The Crew [Uplay]":