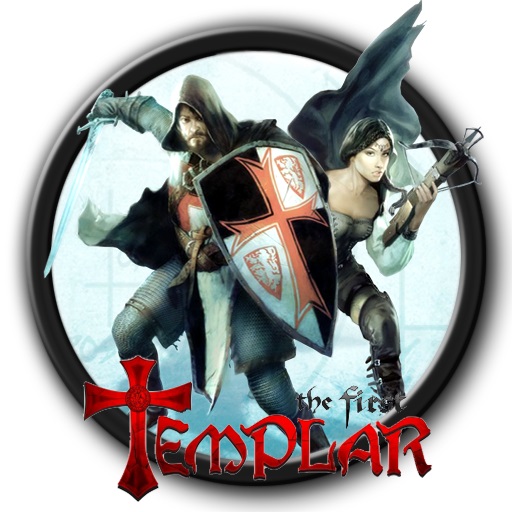 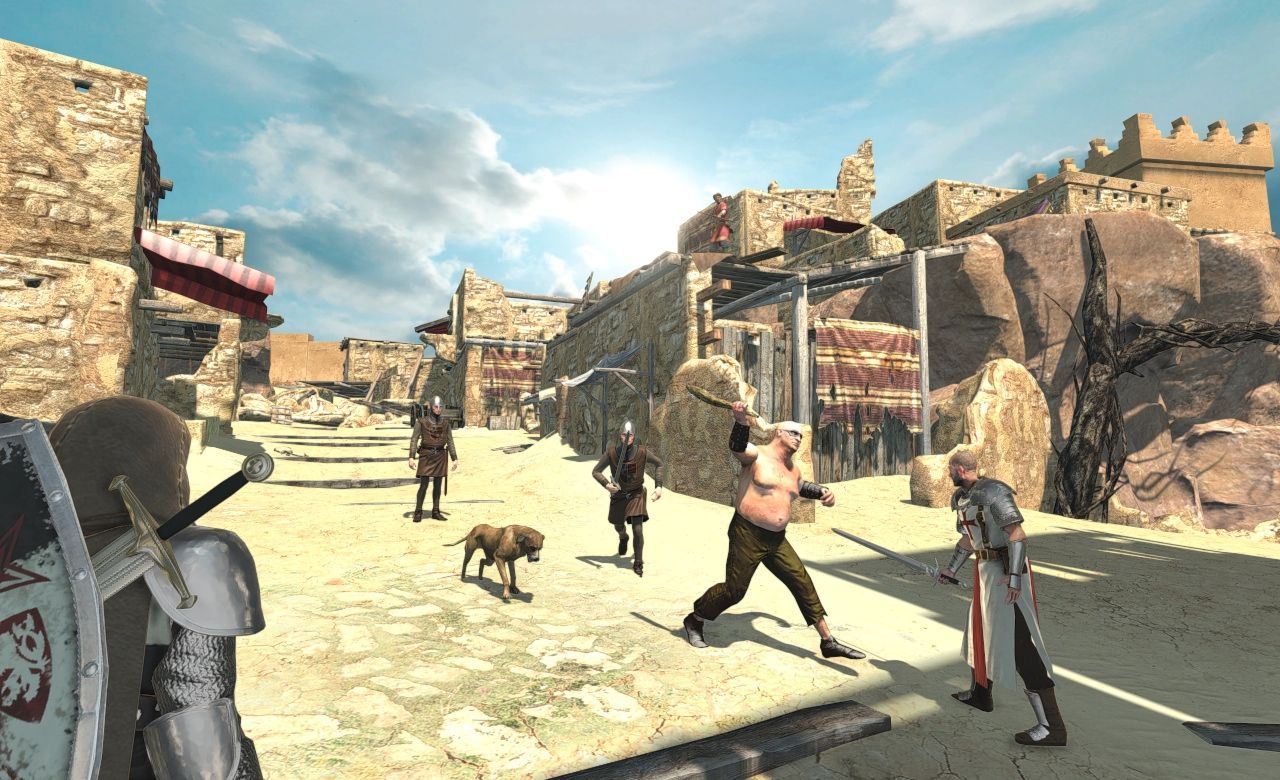 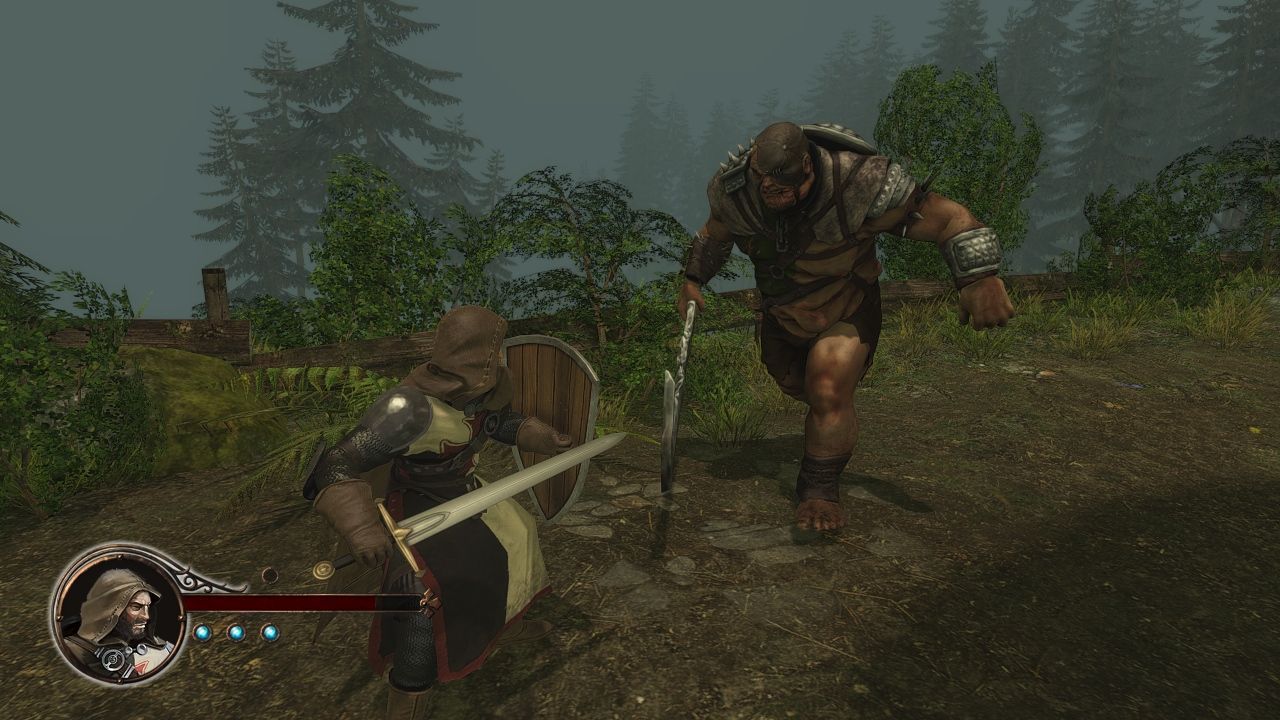 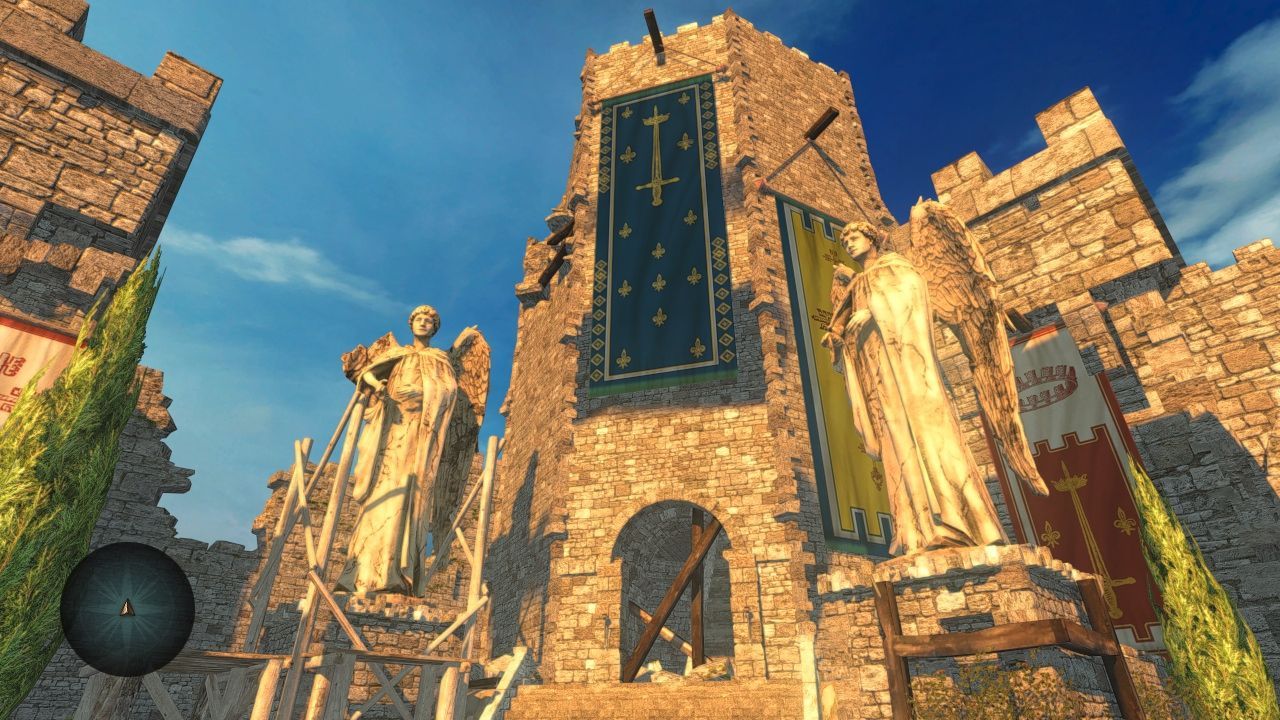 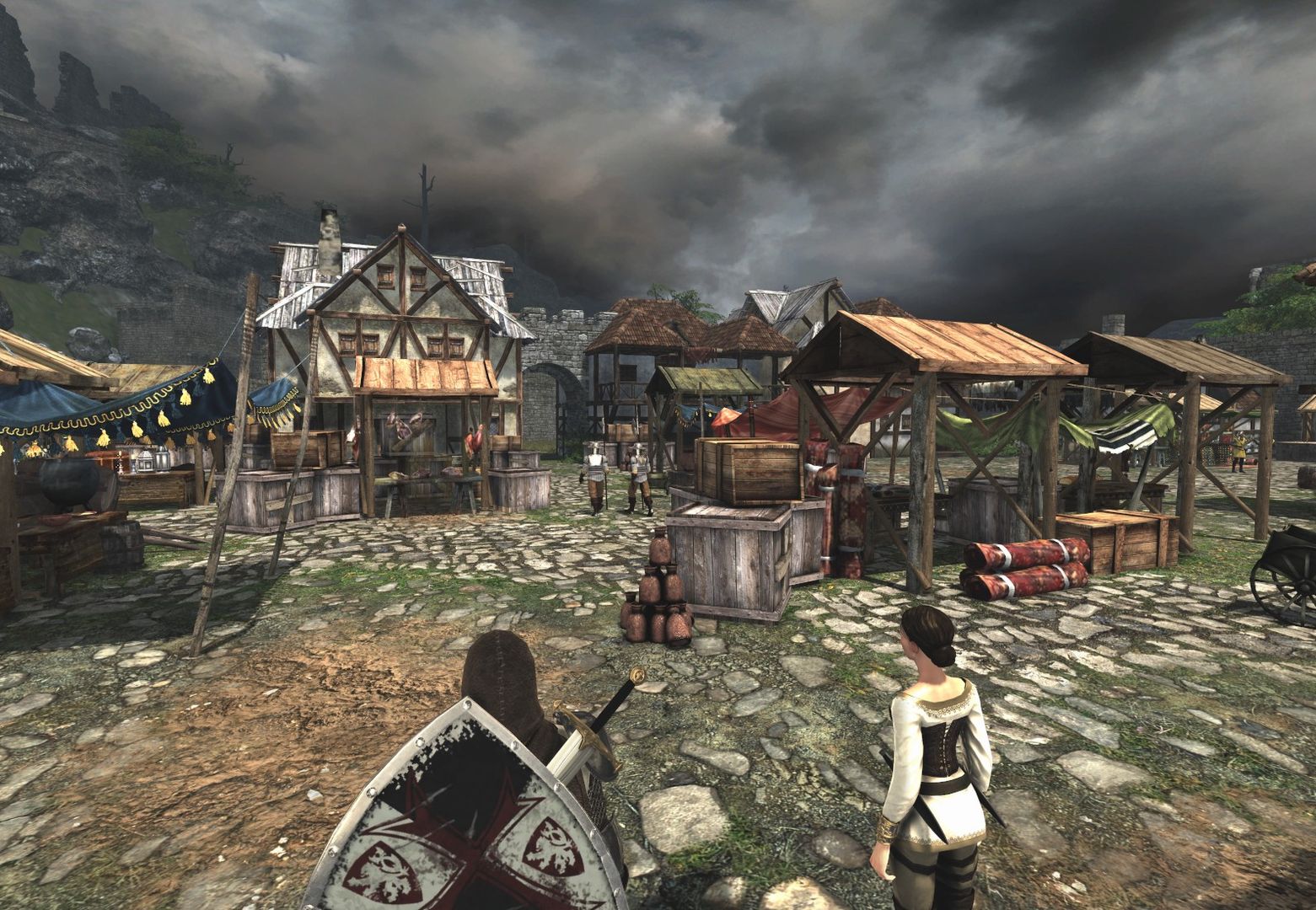 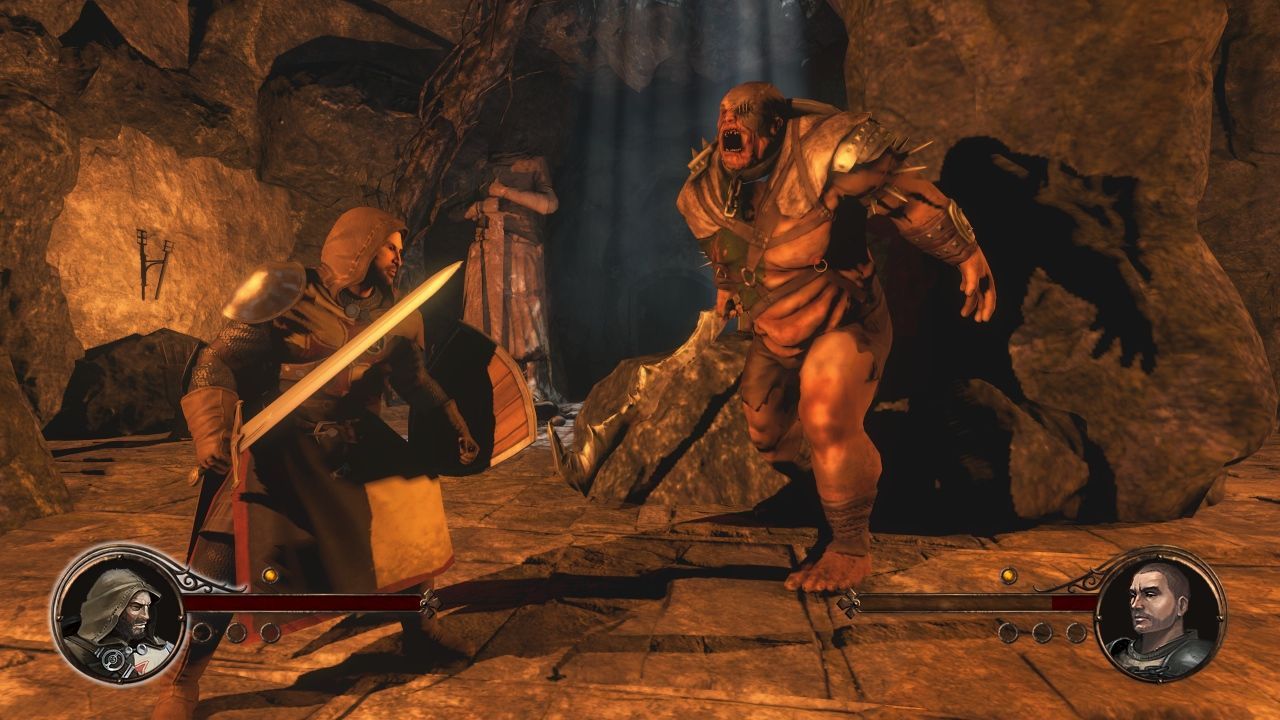 About the game:
The First Templar follows the story of two main characters – a French Templar, and his companion, a noble lady who has been proclaimed a heretic. Taking control over these two unlikely allies, the player must uncover the mysteries behind the Templar Order, play a role in a grand conspiracy, and discover the secret of the Holy Grail. The heroes face powerful opponents at every turn, including Sacracen, King Philip the IV of France and the Inquisition.

The First Templar features both single player and co-op modes. When playing solo, the player can switch between the two characters, leaving the control of the second hero to the game’s AI. At any moment a second player can join in and take control of the AI-controlled hero.

Special edition contains bonus mission “The Arena”
Caught by the vile Byzantine, you have to survive the perils of the Arena. Fight for your life, face the Gauntlet and stage your escape. Choose who will stand beside you as you confront the Byzantine and his minions.

Features:
• Expansive Historical Game World: Return to the 13th century, where European culture is on the brink of collapse. 20 historically accurate locations from around Europe have been recreated for the player to explore
• One player - Multiple Roles: Instantly swap between playable characters, focusing on the best skills for the job. Drop in/out cooperative online play allows a friend to help out!
• Fast Paced Action-Based Play: Unlock furious combos to unleash upon waves of challenging opponents
• RPG-inspired Character Development: Each character has unique abilities and skill trees, which players develop as they