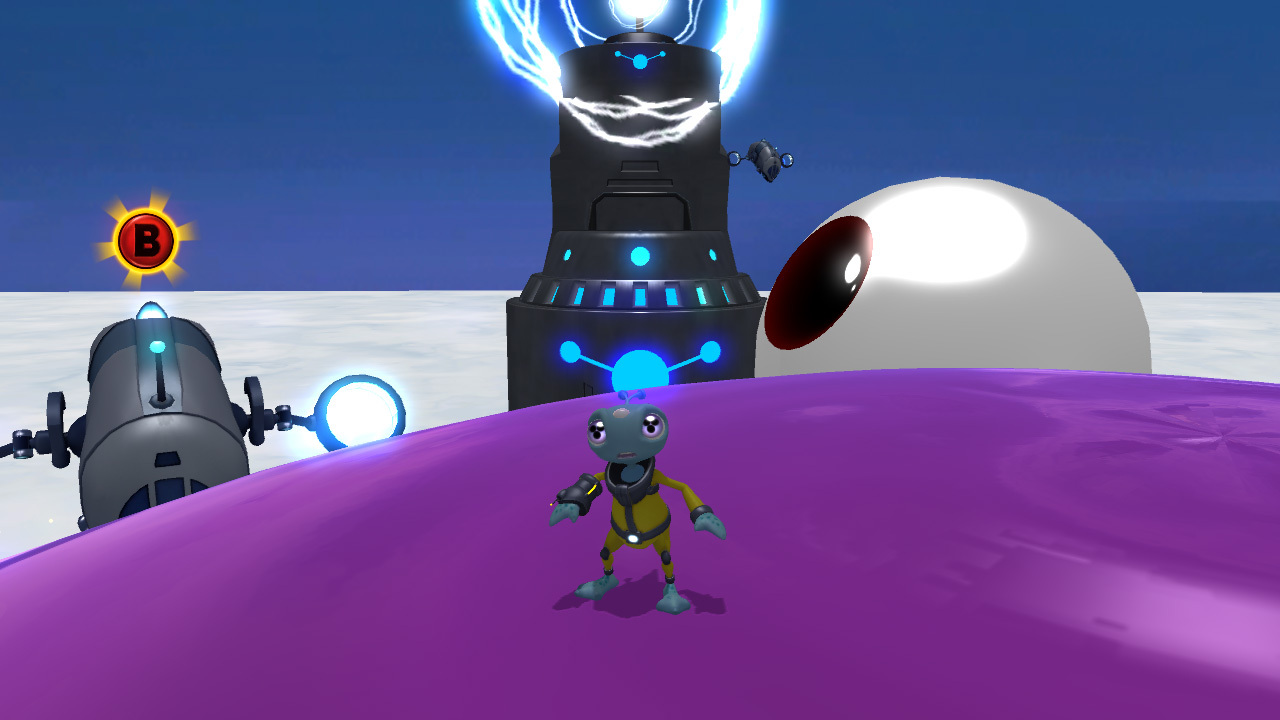 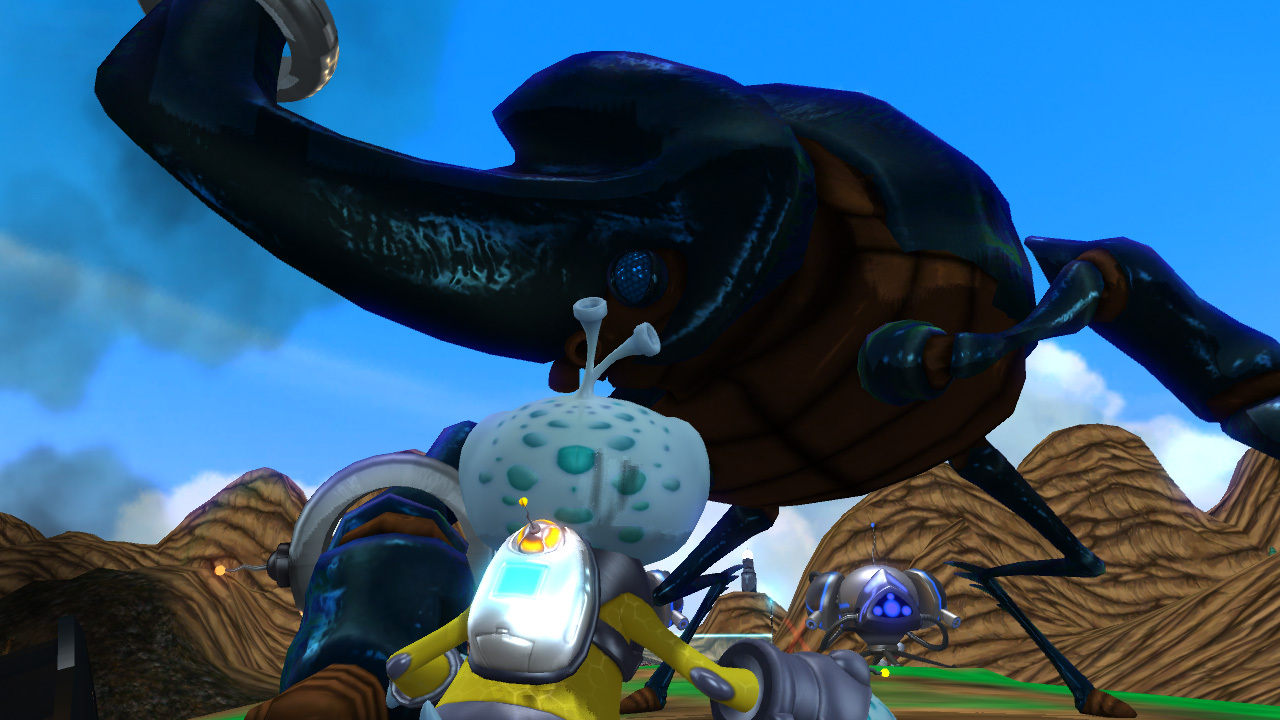 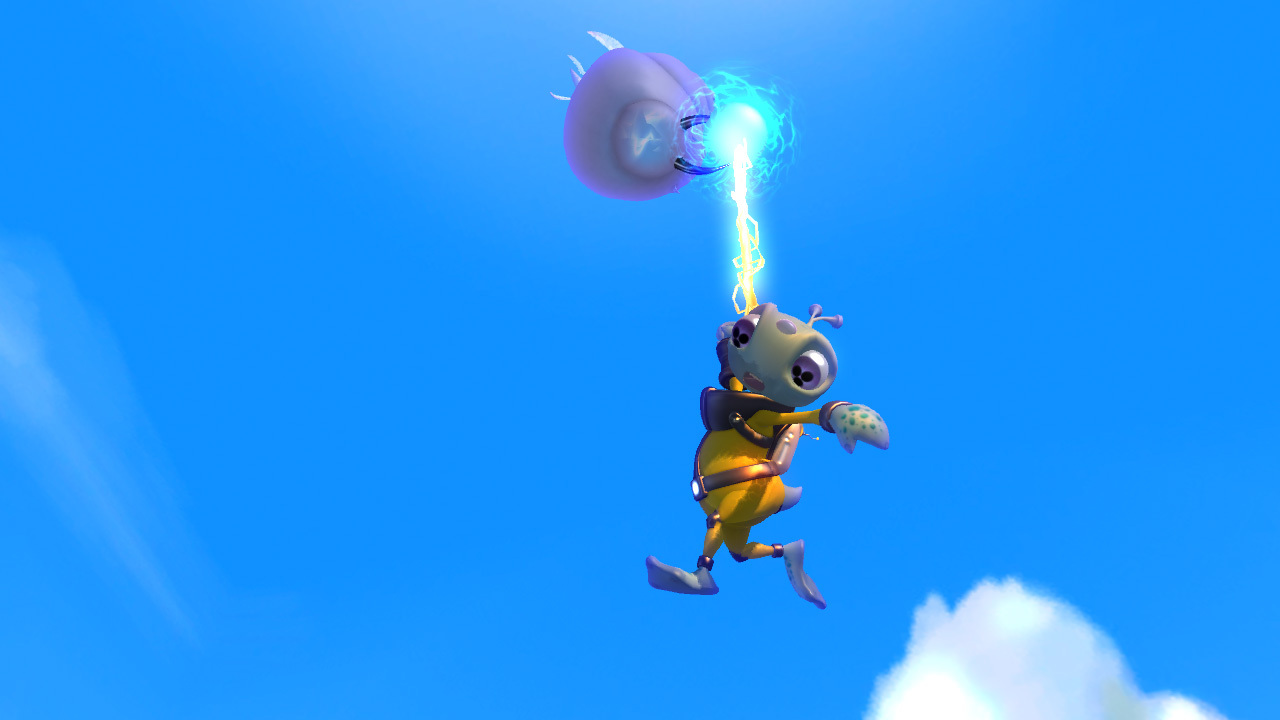 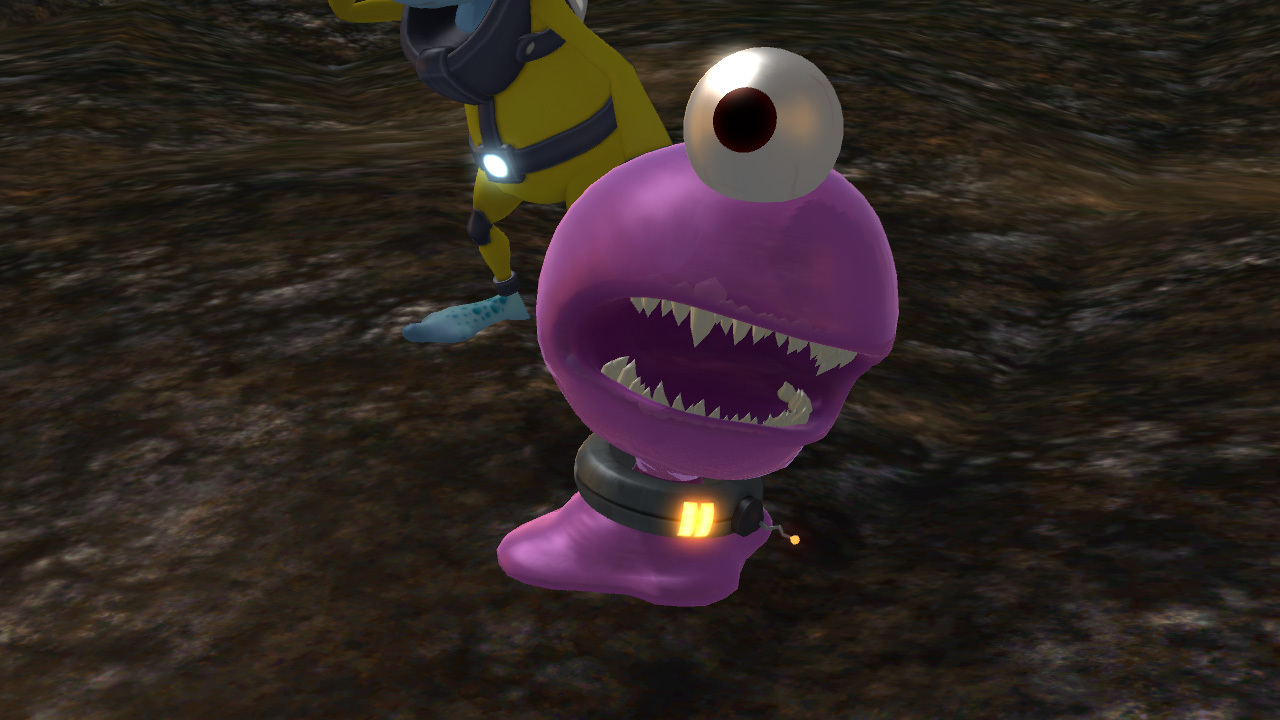 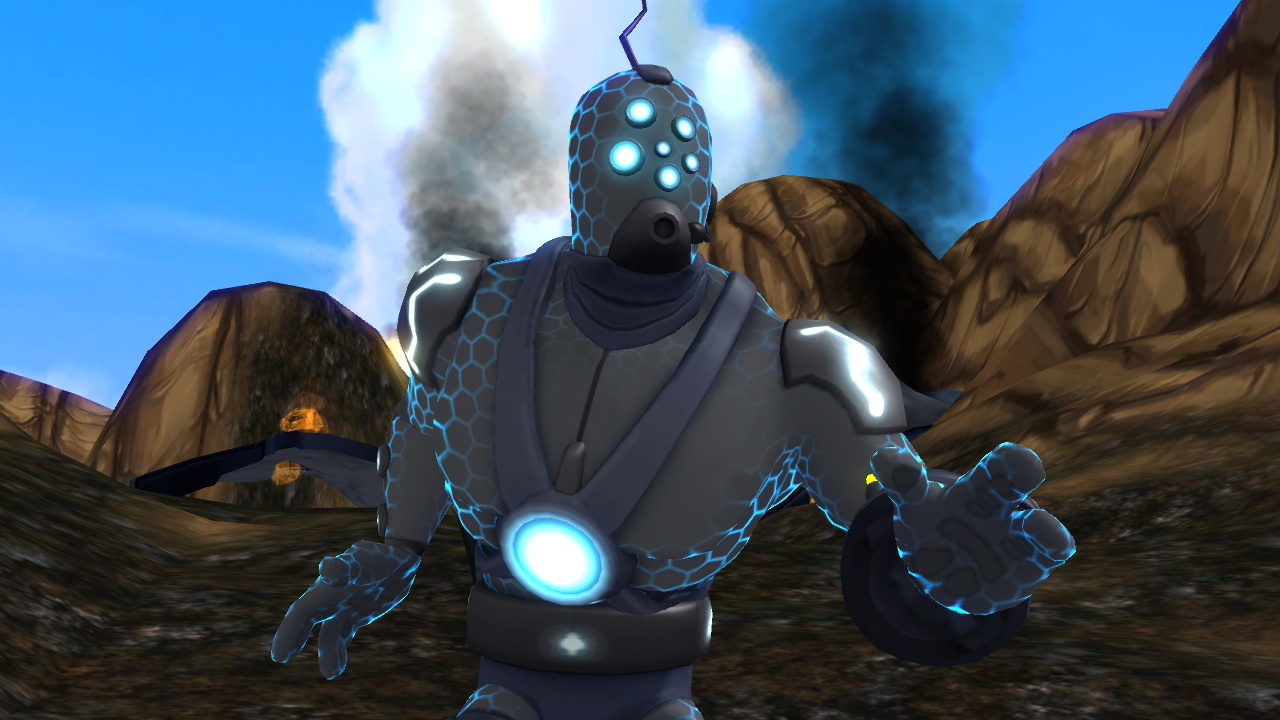 The pinnacle of alien evolution, Maw is a cowardly fat blob concerned mostly with snacking and lounging. He can, however, absorb the traits of anything he eats, is virtually indestructible, and can grow to unlimited size. If he wasn´t a danger to all life in the universe, he´d make the perfect pet. In this action/adventure game, he´s the best friend of our hero Frank, and only by working together can Maw eat their way to freedom. The Maw was honored with the Audience Choice Award in the 2008 PAX-10 showcase of independent games, and is a finalist at this year´s Independent Games Festival for Technical Excellence.