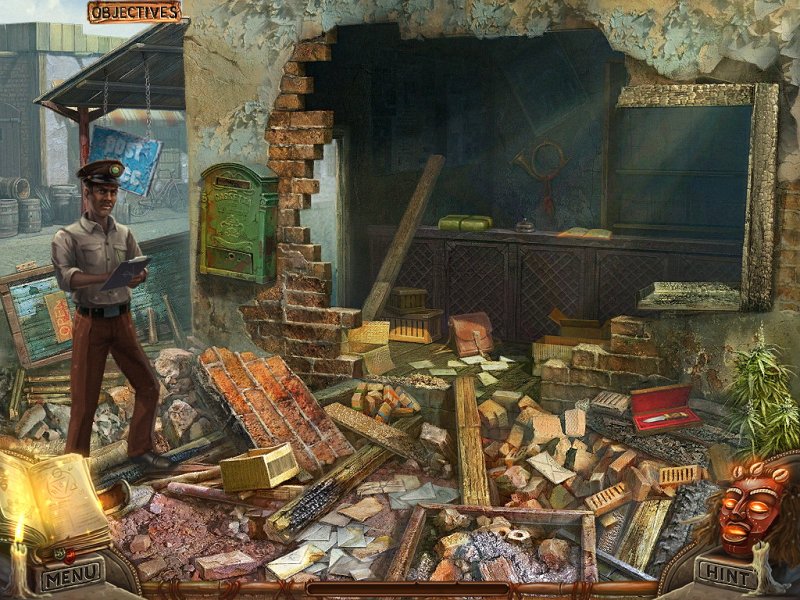 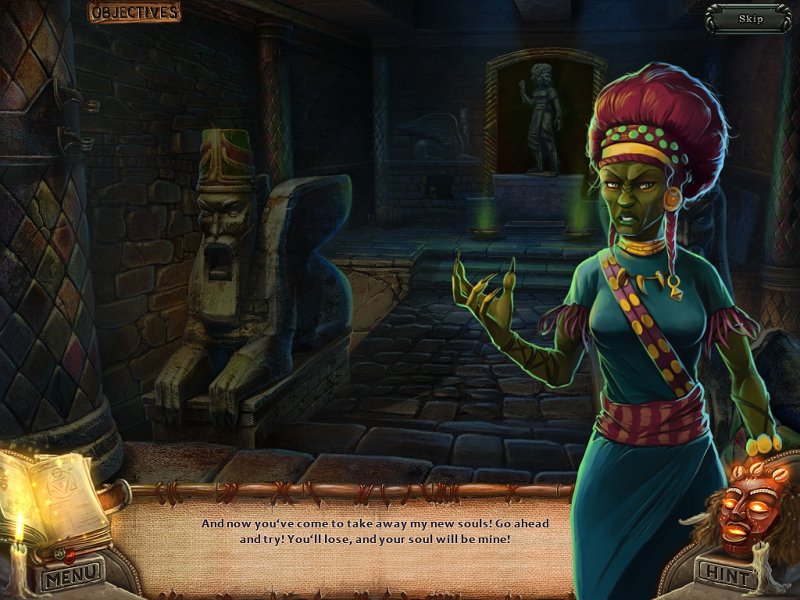 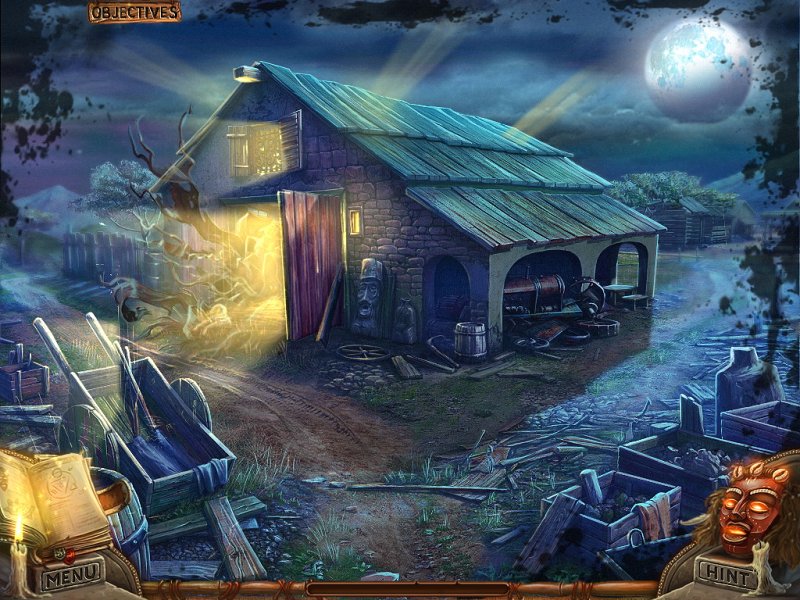 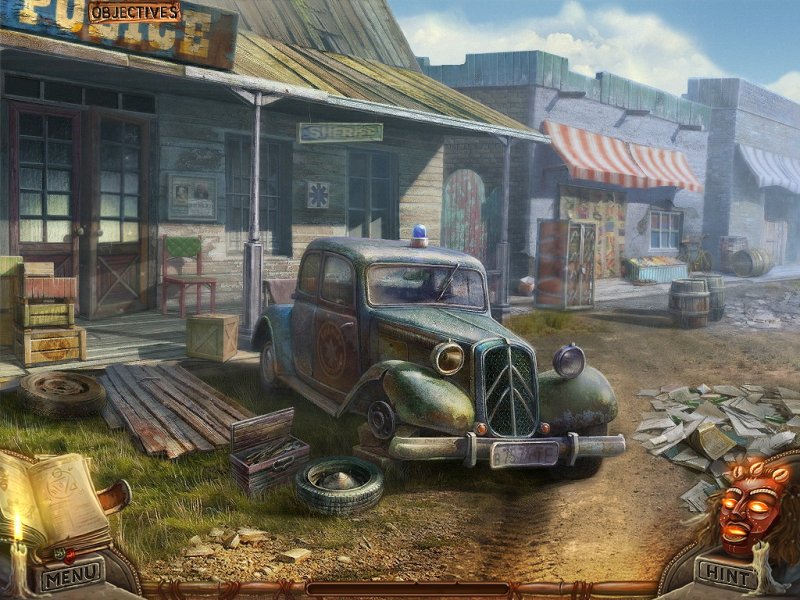 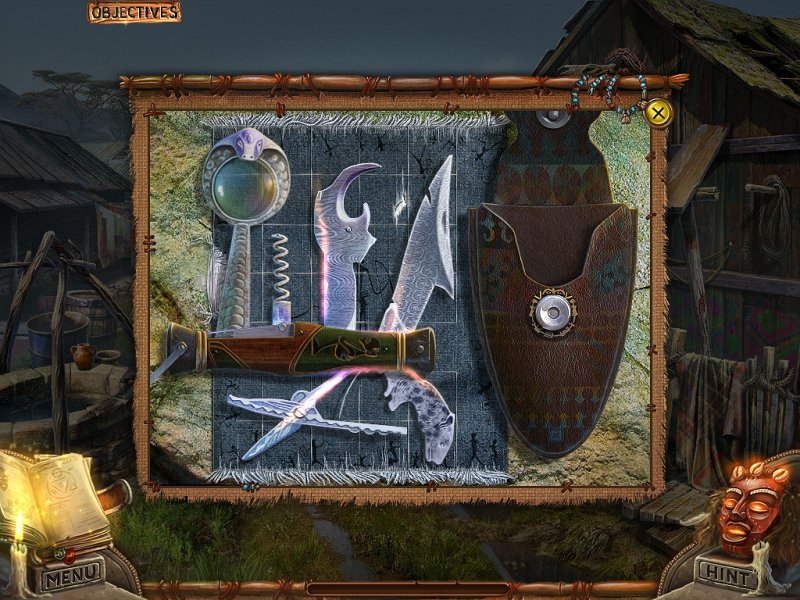 An ex-priest who believes the Evil One lives in him becomes entangled in a nightmare scenario when he travels to Africa to investigate an alleged demonic possession. Guide this tortured soul as he works feverishly to solve a horrifying supernatural mystery and save the life of an innocent child!

Nicknamed The Saint for how he devoted his life to God after a Bible stopped shrapnel from piercing his heart in battle, John hopes to somehow help his cousin, who lost his wife to African fever and whose daughter has been behaving strangely. But the moment he steps onto his cousin´s sweltering estate, he begins seeing strange things and blacking out for hours on end. Soon, the young girl speaks of "She," an ethereal presence he´s angered with his arrival. With each location you explore, each hidden object you find, each character you encounter, and each puzzle you solve, you´ll not only move toward a shocking revelation but also piece together a cunning solution.

Compelling and highly playable, The Saint: Abyss of Despair will draw you in with its intense opening monologue and hold you in its grip until you´ve experienced every breathtaking moment!