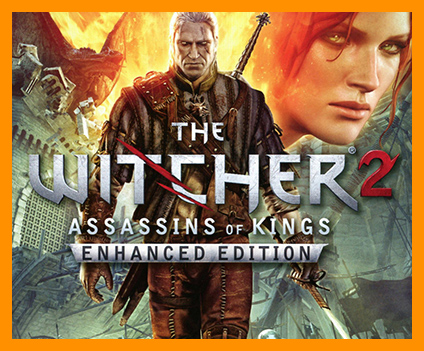 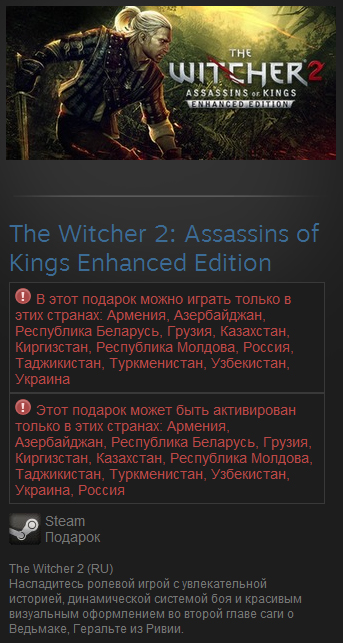 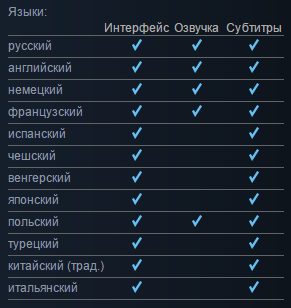 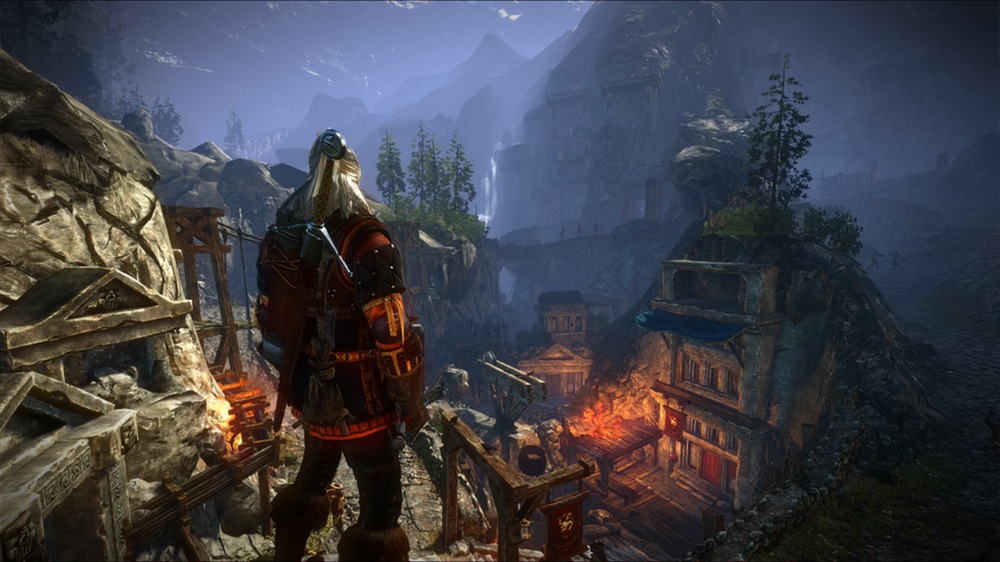 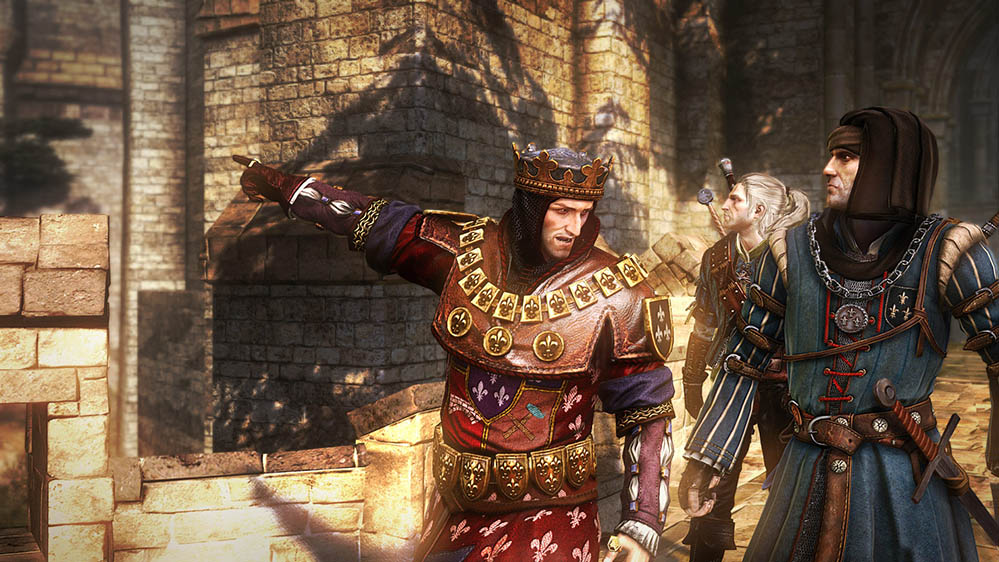 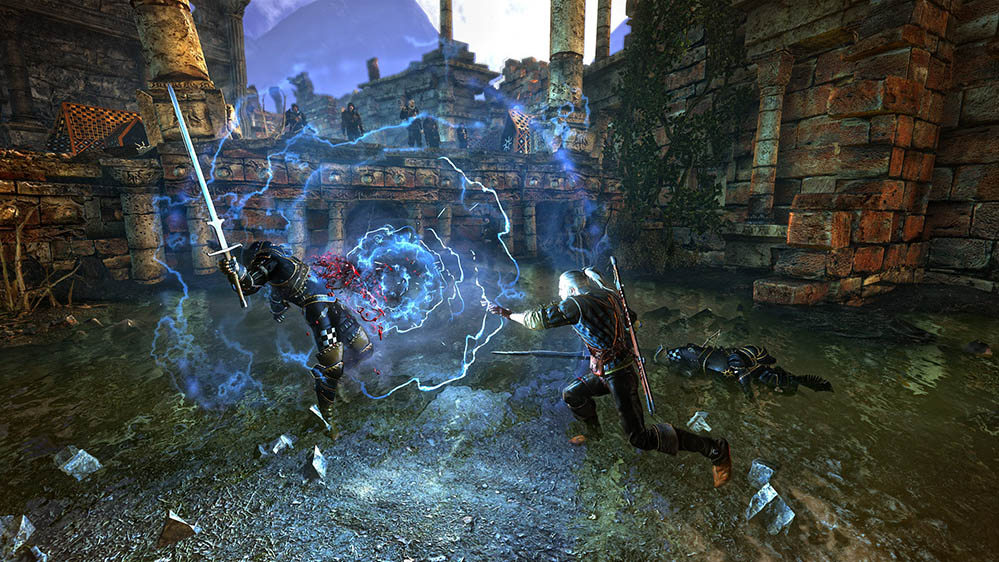 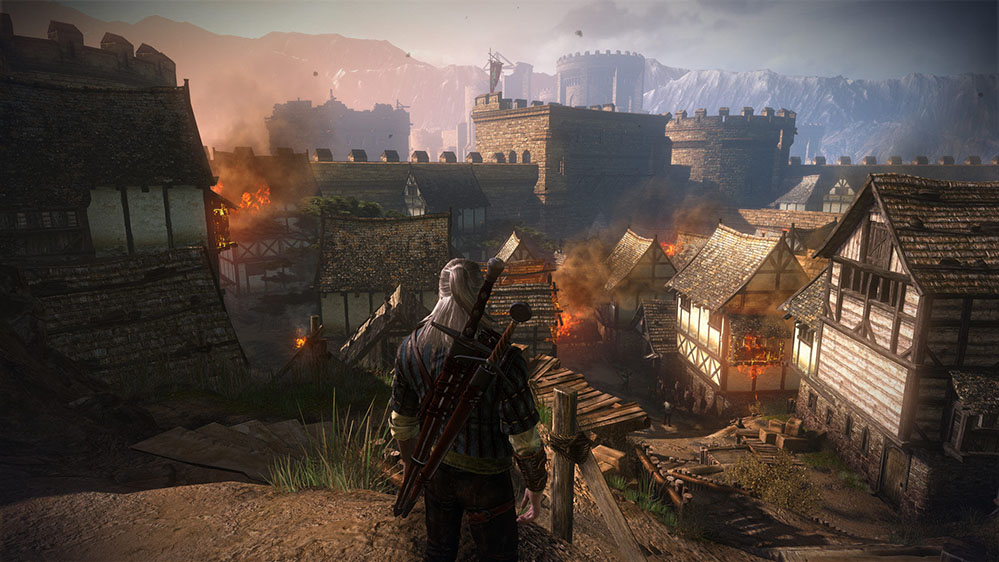 Innovations expanded edition:
Compared with the original version, this edition includes many new variety of content:
- Additional 4 hours of playing time, new adventures previously unexplored areas, complete with storyline, new characters, monsters and riddles.
- New cinematic gaming scene: a large number of new clips scene, including the cinematic intro lasting 3.5 minutes, showing the murder of King Demavend Aedirna.
- Creator intro Tomek Baginski began, BAFTA Award winner and Academy Award nominee.
- All previous additions and improvements have been added to version 2.0:
- Arena - Arcade mode, allowing players to test themselves in battle with the endless waves of enemies. His achievements in this mode can be shared with the community by uploading them on the forums, or to Facebook.
- The new learning system - gradually reveals to the players and the history of the game world of Geralt travels.
- Dark level of difficulty - difficulty mode, designed specifically for professional players. It contains special "dark" items. Playing at this level, you have to carry out a thorough preparation for battle, to think of protective maneuvers and risky attack.- The official soundtrack in MP3.
- The map of the game world.
- Manual assignment - a full description of all tasks of the game will help beginners in the passage, and the fans - in search of missed chances.
- Guide to the game - to help beginners get started.