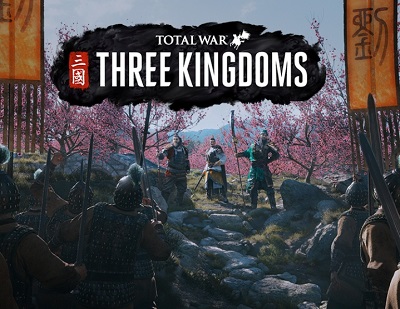 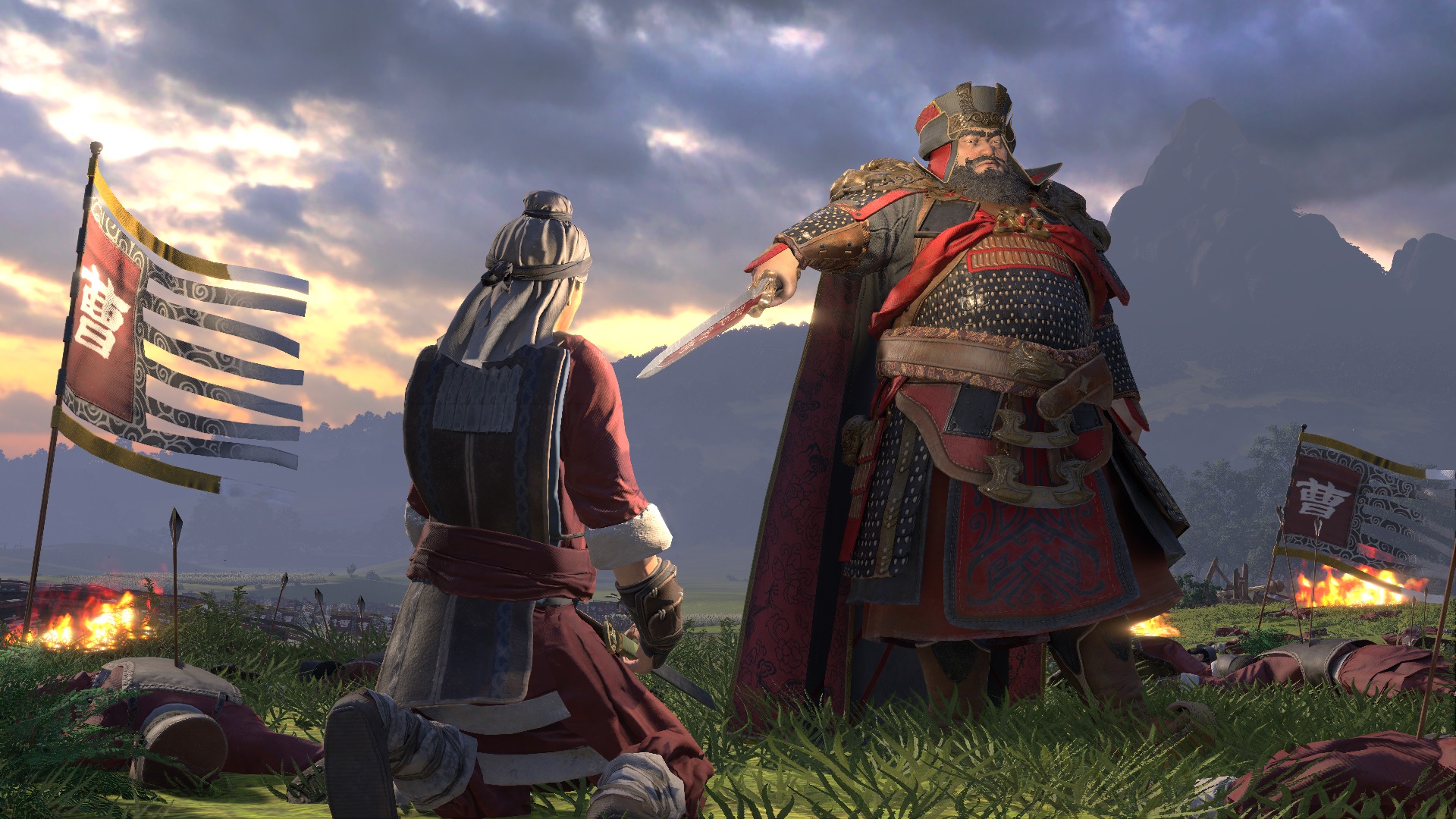 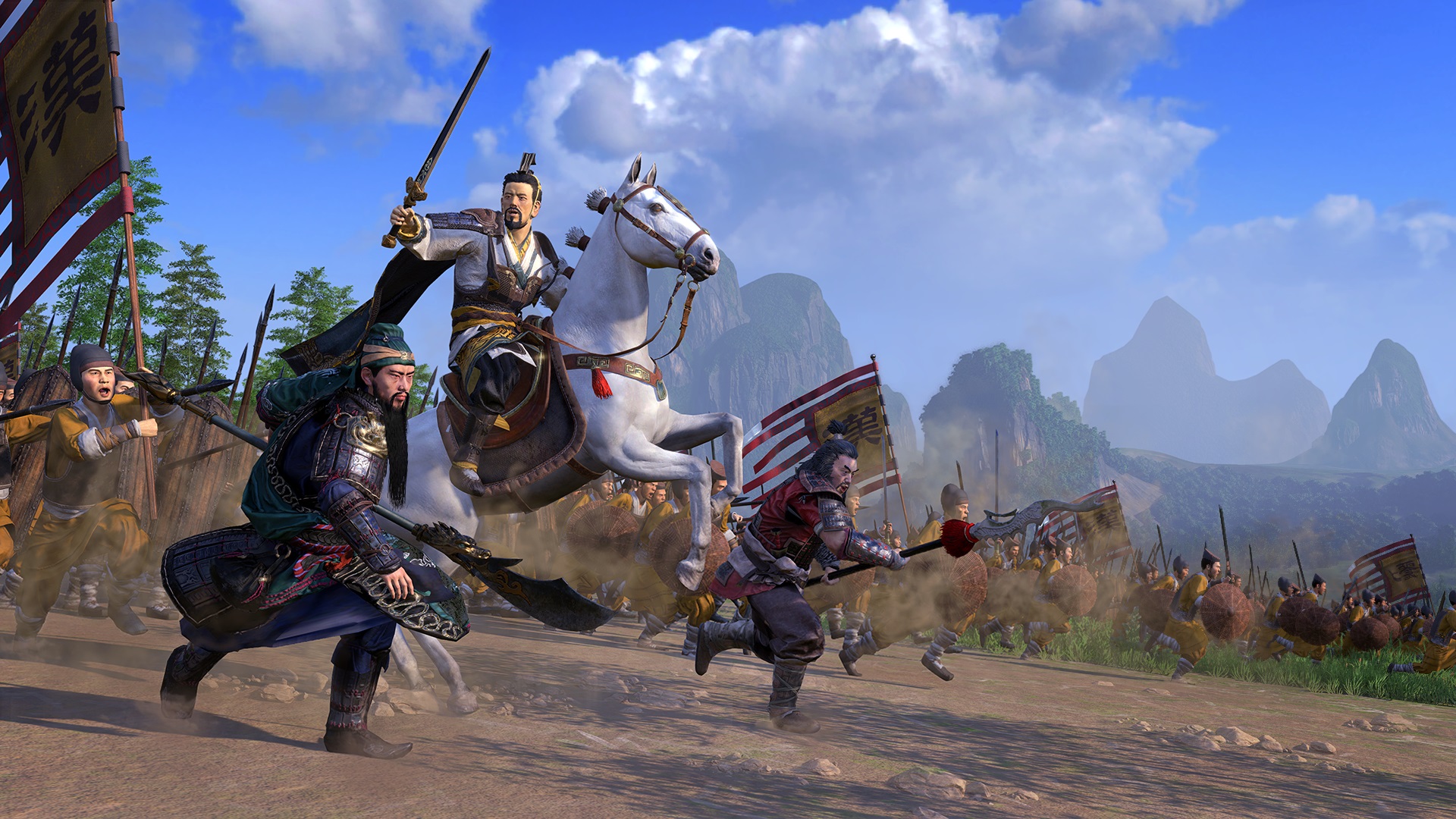 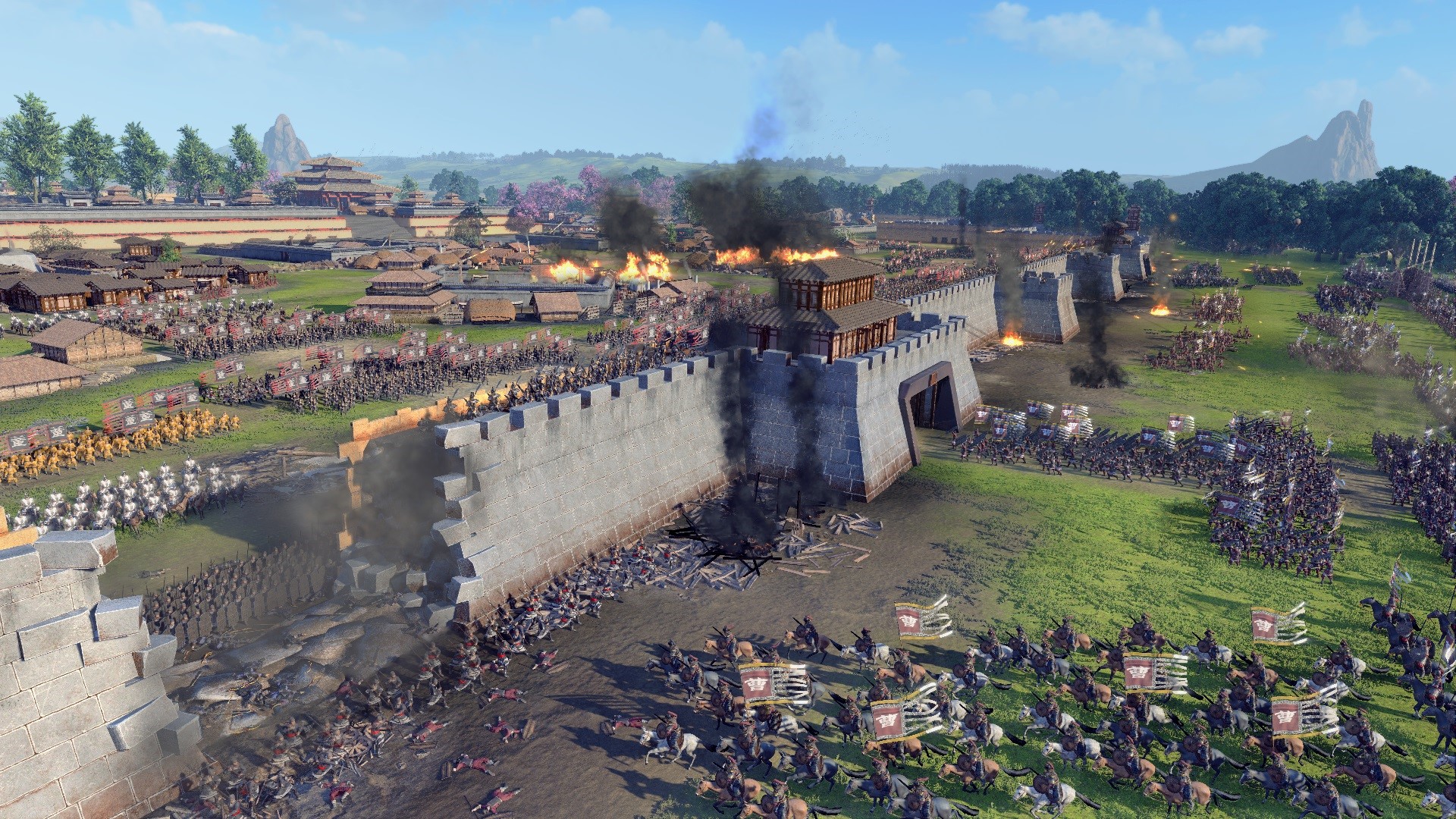 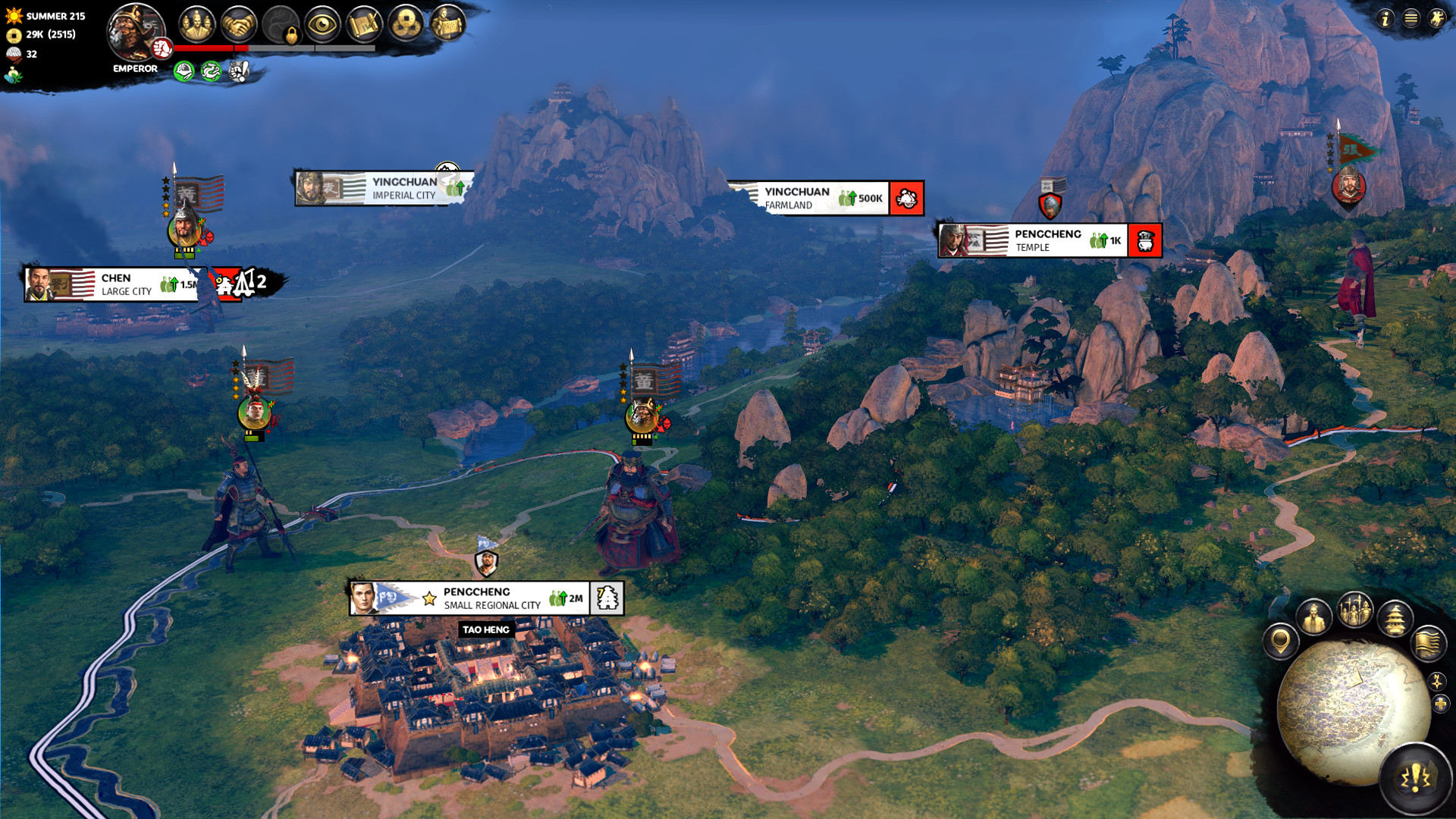 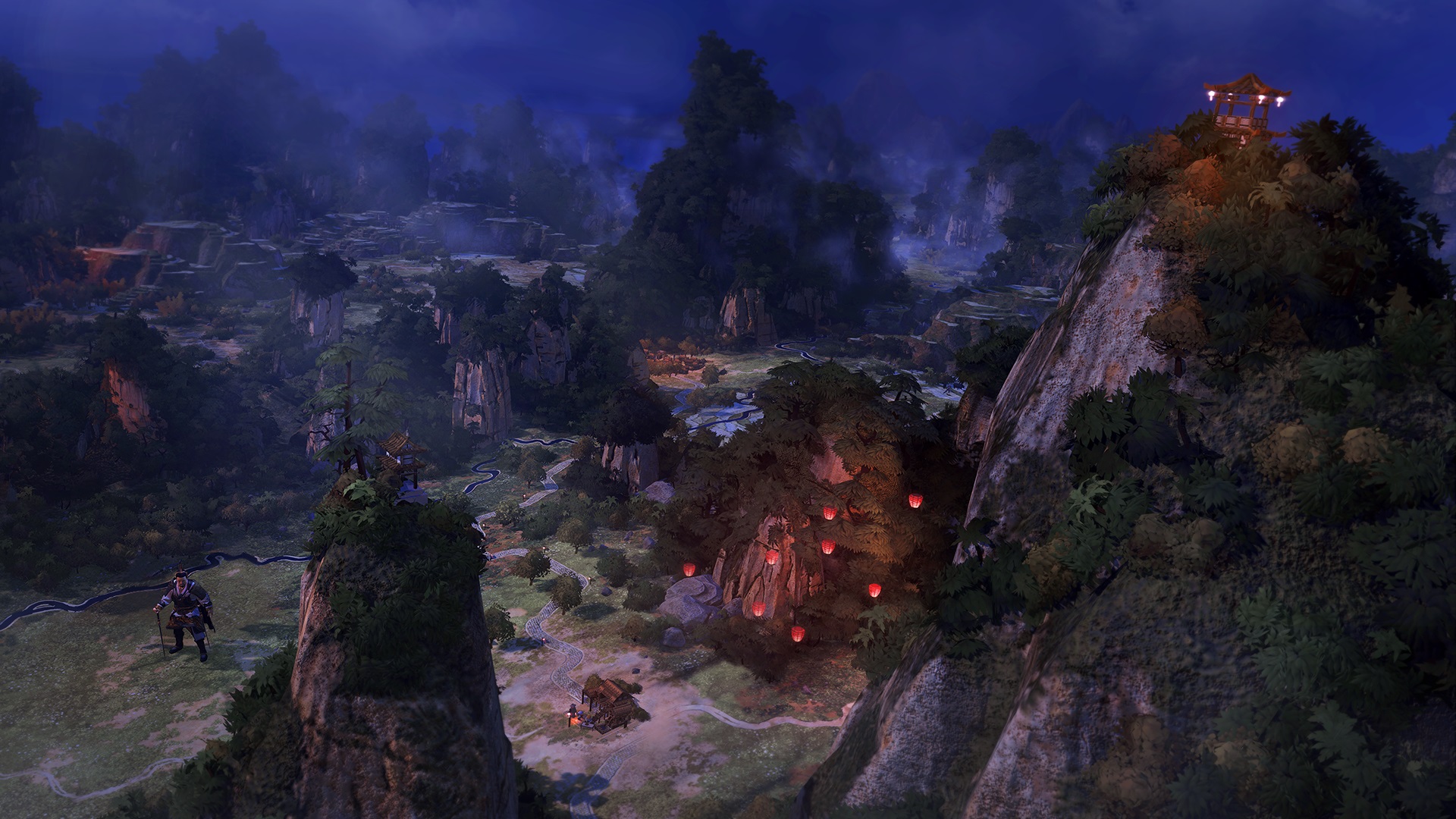 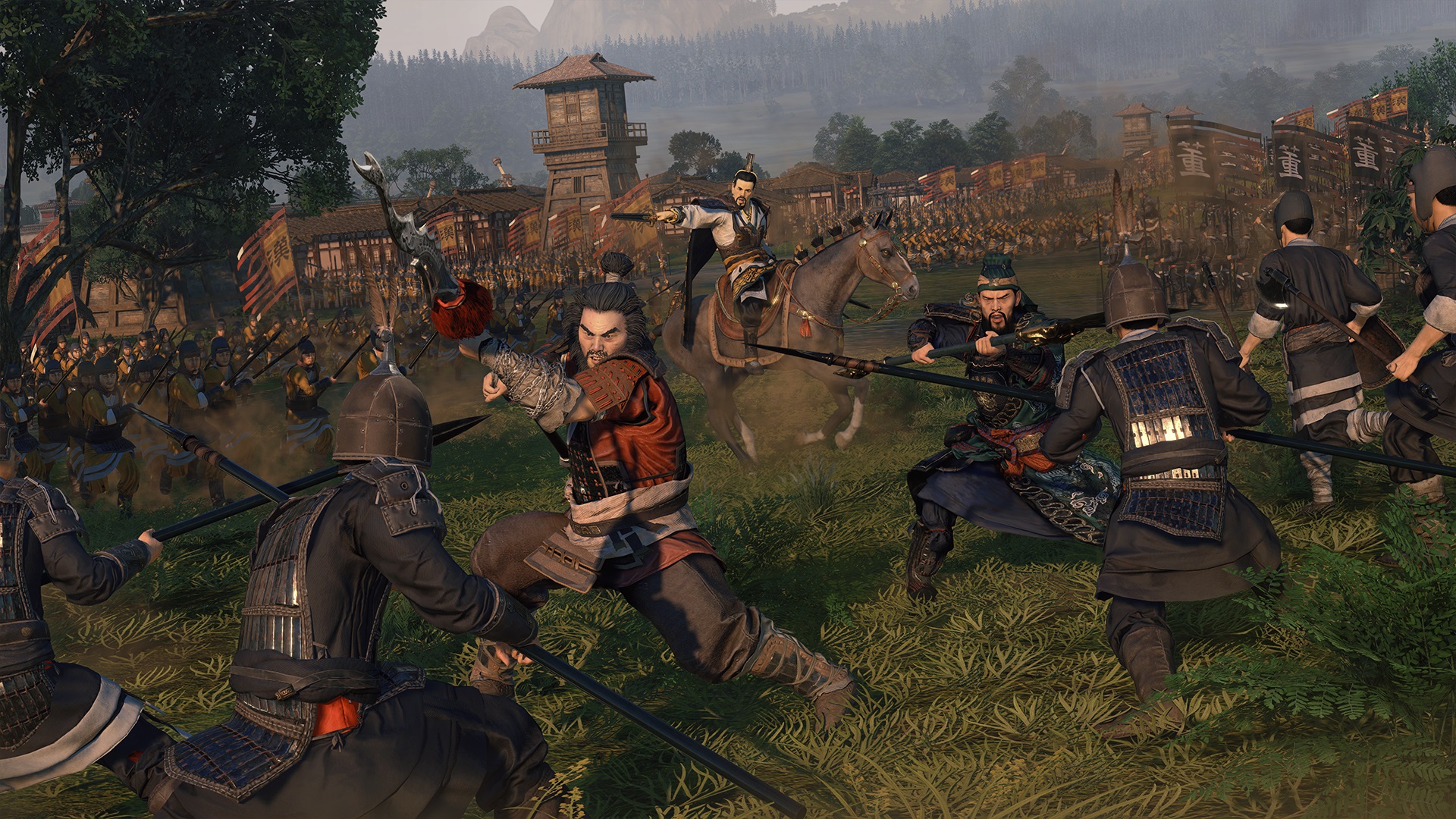 You buy the official activation key for the game THREE KINGDOMS EIGHT PRINCES ROYAL EDITION. After the first purchase, you will get a discount on all subsequent purchases of our products.

You will receive the game key Immediately after payment in the window that will open after the payment is made, as well as a link to the page with the key will be sent to your email address specified during the purchase.

Total War: THREE KINGDOMS - this game from the most popular strategy series is dedicated to the legendary military conflict in ancient China. The era of legendary heroes and the traditional Total War combination of epic real-time battles and a deeply detailed turn-based campaign await you.

It is 291 A.D. e. There are no longer living witnesses of the Three Kingdoms. The country, divided between the three lords, was brought together by the Jin dynasty - but now the Celestial Empire is on the verge of a new civil strife.
• Campaign, unfolding a century after the era of the Three Kingdoms.
• Eight princes leading the factions available to players; each of the factions will require a special approach.
• New buildings, assignments and palace intrigues.
• New elite troops - heavy cavalry, capable of crushing the enemy formation.
• New system of inclinations. The pursuit of wealth, goodness, wisdom, or power will determine in which direction your faction will develop.
• Changes in the mechanics of the development of factions and public order. These mechanics have been redesigned to fully reflect the spirit of the unique historical confrontation.

- One of the three buyers in a random order, who left positive feedback after purchasing the game, can receive an activation key for the gift game. Which one you will find out after receiving the key.
- To receive a gift, you must leave a positive review and add a request to receive a gift to it (Keys will be sent out approximately within 48 hours from the moment the review was written).
- The gift will be received by one of the three who wish, and not absolutely everyone.
- After writing a positive review, you automatically agree to the above conditions.