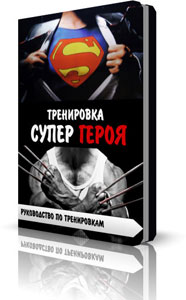 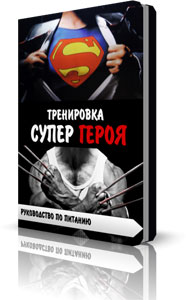 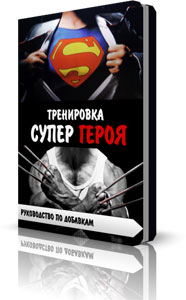 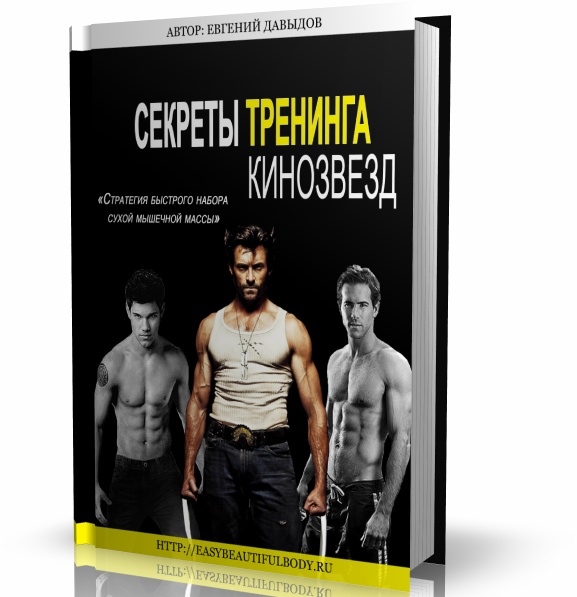 GymStrategy information about the seller and his items
offlineAsk a question

Now you can easily go the way of training Hollywood stars and get the physique, like Thor, Captain America, Wolverine, Hulk or even.

This system, which will allow you to get a body like a superhero and attention to the people around you is based on 4 facts:

1) A large mass of typed metered, jerks.
2) The harder you train, the more difficult to progress. You stop to recover at the same rate.
3) To train like a madman, week after week, to collect 3-5 kg \u200b\u200bof muscle along with fat - is meaningless ... you're just going to waste time, and to be in a vicious circle.
4) Ambient notice change when you add a few centimeters to the chest and arms.

4 These facts were taken as a basis for the system, which led to the structuring of training as a superhero, and enables the body to systematically achieve certain results in the shortest time ...

Thus, your workout will be divided into 4 phases followed one another to enable the necessary steps to achieve our results.

-Is Strength and power, as well as muscle strength stabilizers that teach incorporate more muscle fibers. This allows you to get a quick start in the growth of your muscles.

I'll see you as fat, with whom you fought, he begins to disappear, giving way to relief, dense muscles.

-Nauchites Exploding workout that will keep more and more fuel your body with energy. With additional energy you will be able to progress more quickly in the growth of the working balance and, accordingly, the growth of muscles.

-Learn How you need to tone up the muscles so that they visually look large and bulky?

-Will Continually expand the boundaries of your physical endurance, which will allow to achieve a high level of results.

-Nachnete Use the best way to make a breakthrough in the power of a bodybuilder. Muscle growth depends on the growth of the forces, but most bodybuilding programs, as are bodybuilders, can not boast of good results and rapid progression in force.

-Learn What "best products" actually build muscle, and the best time for them to use.

-Learn About the secret weapon of all holders of a clear relief, and can easily use it to reduce body fat to a minimum, thus showing their press, without losing a single gram of muscle.

-For The first time you begin to use a hybrid system training, consisting of 4 phases, and not one, but four different nutritional plan for each phase. You will be surprised how well this works reference system. As well it builds muscle and burns fat.

-Unichtozhite, At all, the remains of fat that could not be removed during the first phases of what you create one hell of a relief.