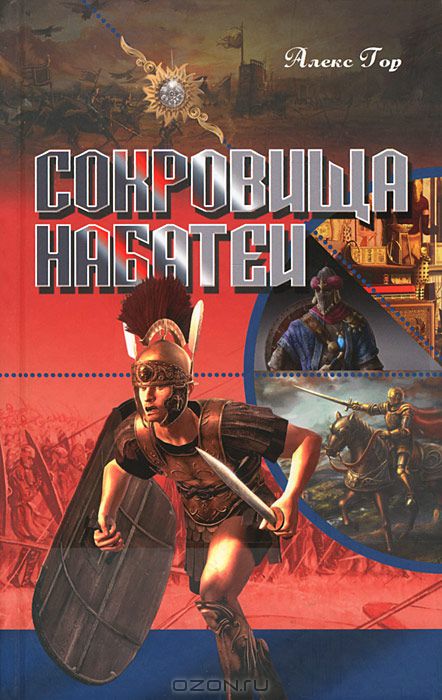 Detective novel about the historical mystery unraveled by our contemporaries.

Petra is the capital of ancient Nabatea.
Until now, this cut down in the rocks city is shrouded in mystery, and Nabatea is compared to the disappeared Atlantis.
The Nabataean kingdom, conquered by the great Rome, ceased to exist in the 2nd century.
The huge treasures of the Nabataeans were never found.
St. Petersburg. Our days.
How did the half-decayed manuscripts found in the archaeologist´s bag is bound to the ancient kingdom?
The Keeper from Nabataea ... Who is he?
What he guards even after death?
The 13th century. City of Acre. The last stronghold of the Crusaders in the Holy Land.
Why do the tracks of the mysterious Guardian lead to the citadel of the monastic order of the Hospitallers of the medieval city?
Investigation of the murders committed in our day, takes us to these places, scattered in time and space.
Will the heroes be able to found a calculating killer?
Will the light shed on the fate of the ancient people´s treasures?
Famous historical and fictional characters in the new historical detective Alex Gor "Treasures of Nabatea."

Related to item "Treasures of Nabataea":